Today I received the quite unbelievable news that a recently deceased Yellow-billed Cuckoo had been picked up only some 100m inland from Splash Point. Robert Lawson, who was given the corpse this morning from a lady along the same road, very kindly invited me round this afternoon to view and photograph the Cuckoo.

The bird was in relatively good condition (bar the obvious), but no doubt the cause of death was down to exhaustion or starvation. Still, it was fantastic to see this North American vagrant, I just hope the next one is alive and well.

This is only the third ever record of this species in Sussex, the first being found dead in Eastbourne in 1952, the second being found dead at Middleton-on-Sea in 1960, so it was certainly overdue.

The Yellow-billed Cuckoo is going to be handed over to the Natural History Museum at Tring. 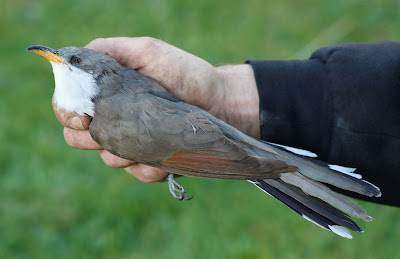 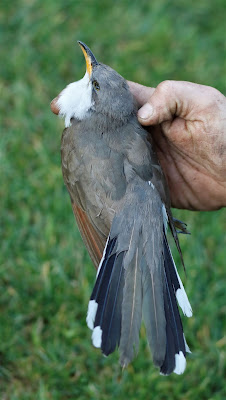 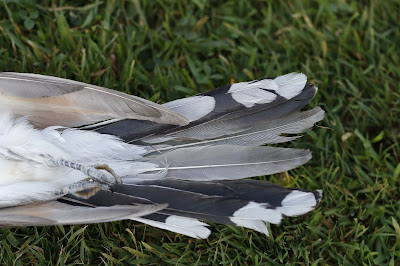 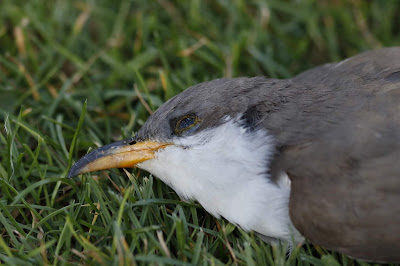 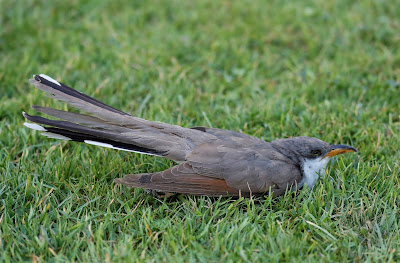