Sabine's Gull off Isles of Scilly

A spa break with Paula was superb. The Palace Spa Hotel in Inverness was great with views over the river and the castle, as well as the multi-coloured bridge at night, and of course all the luxuries of a spa hotel.

On the 29th we drove down to Fort William not knowing how close it was to Inverness, allowing plenty of time to take in the scenic views of Loch Ness & Urquhart Castle, as well as the snow-covered mountains around Ben Nevis. It was hear we saw signs for the mountain gondola, and rather excitedly, we were on our way up to 2100ft.

Superb views greeted us in most directions, except from up as the dark clouds surrounded the peak, but these did bring some snow. The trip up was well worth it, but after spending over an hour up there we headed back down and to the hotel.

The 30th saw us back at Loch Flemington where the American Coot was on view straight away, and 8 Goldeneye and some flyover Pink-footed Geese were seen.

On the sea at Fort George were several Long-tailed Ducks, Eiders and a Red-breasted Merganser. 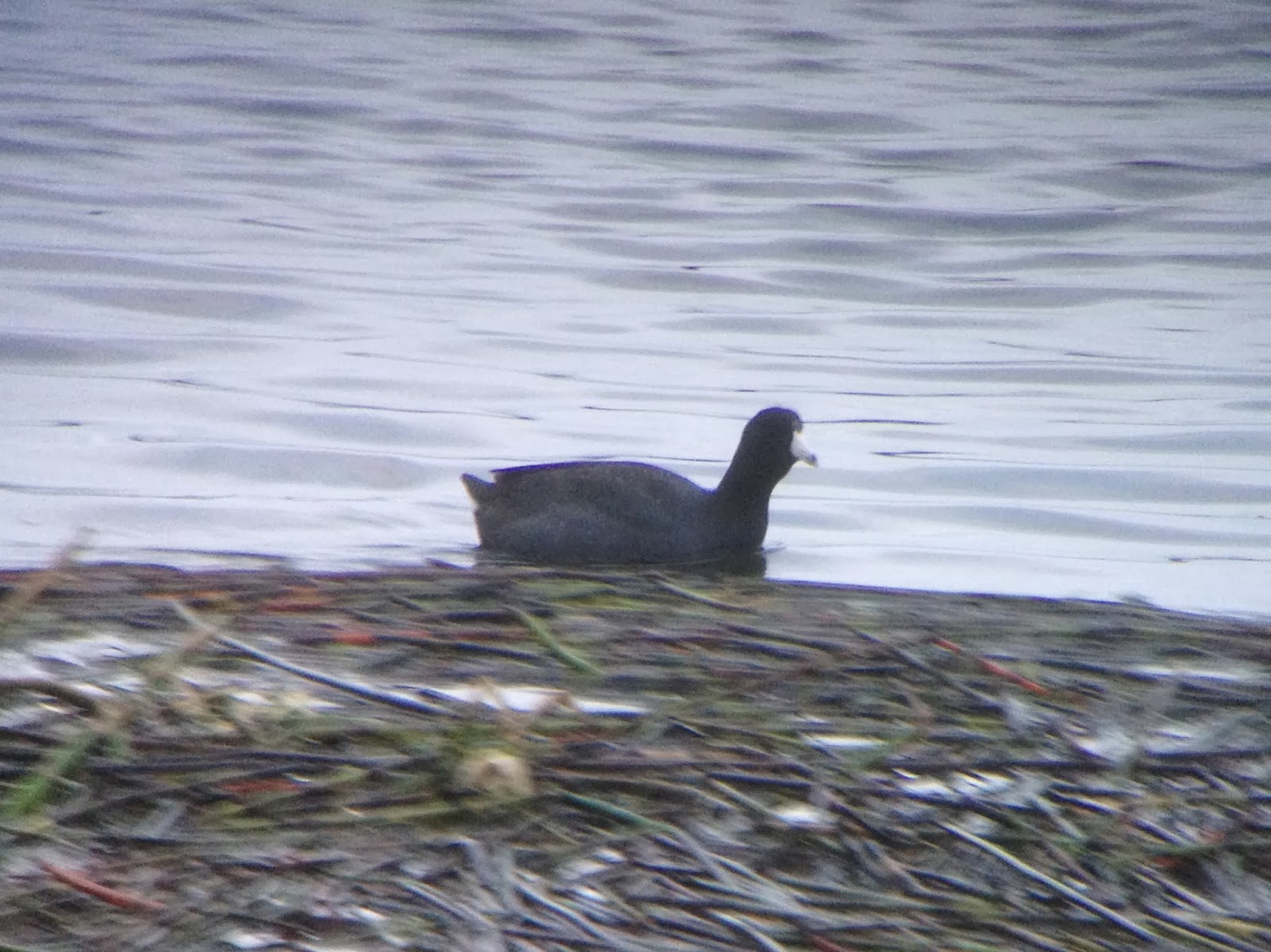 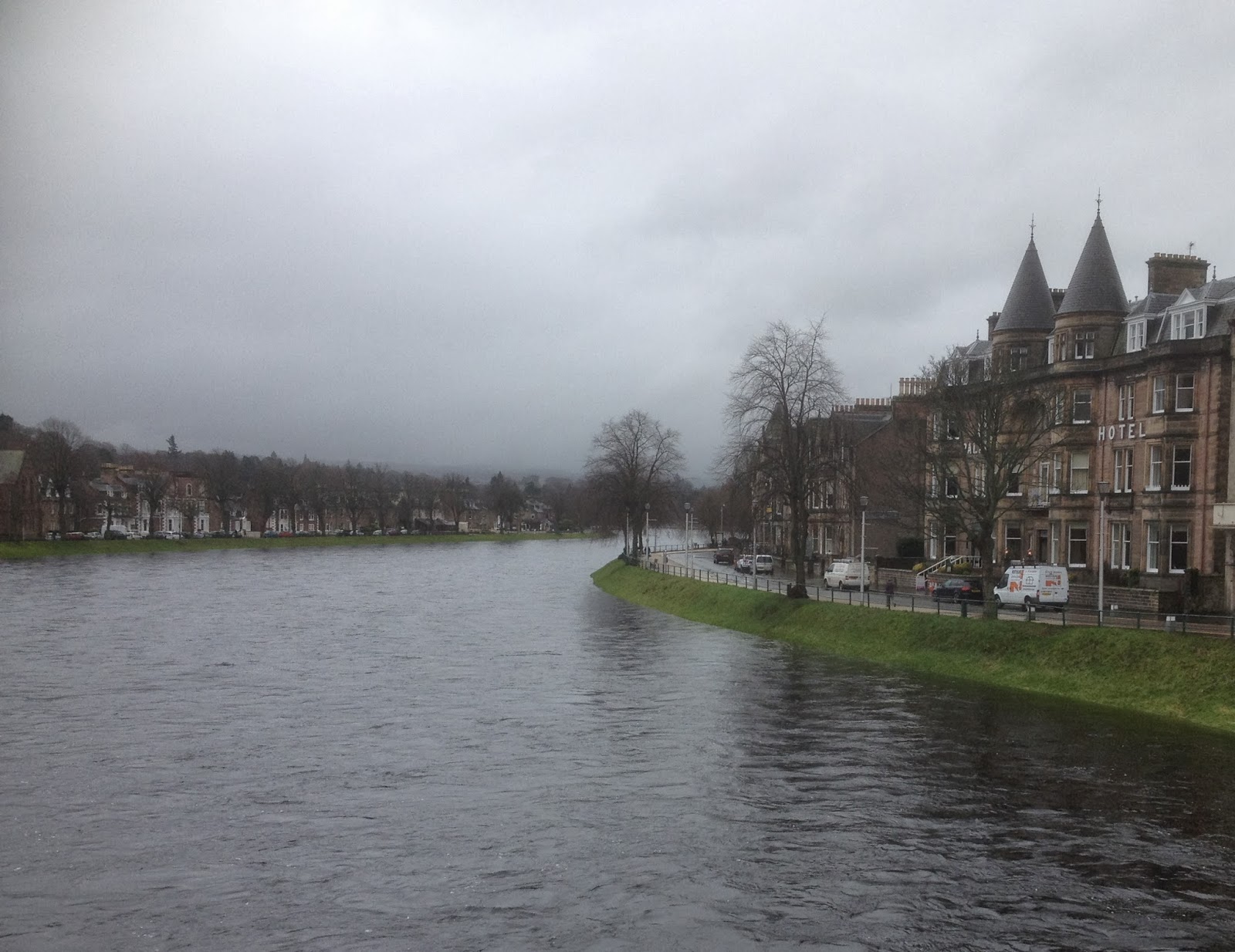 Palace Hotel on the right 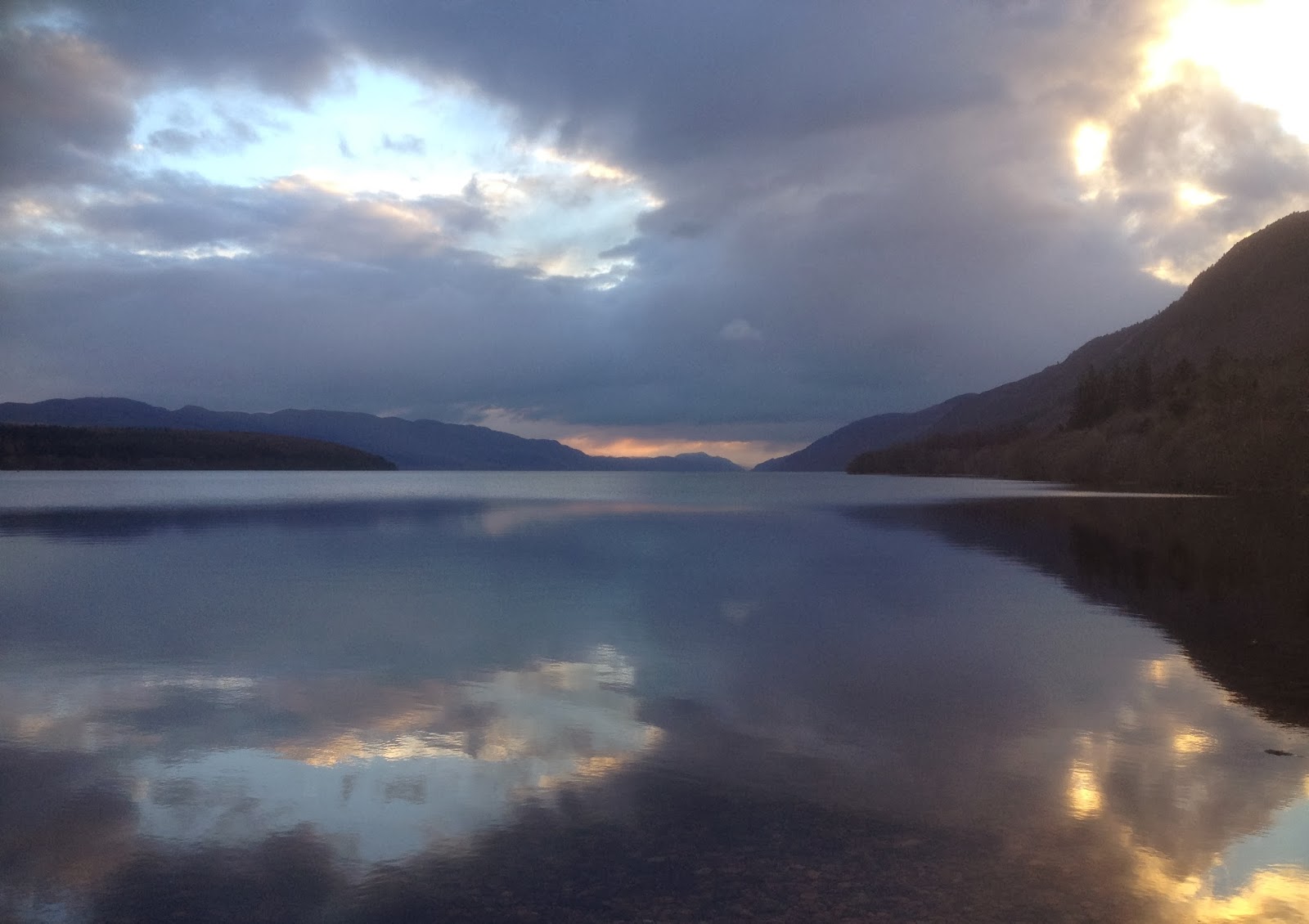 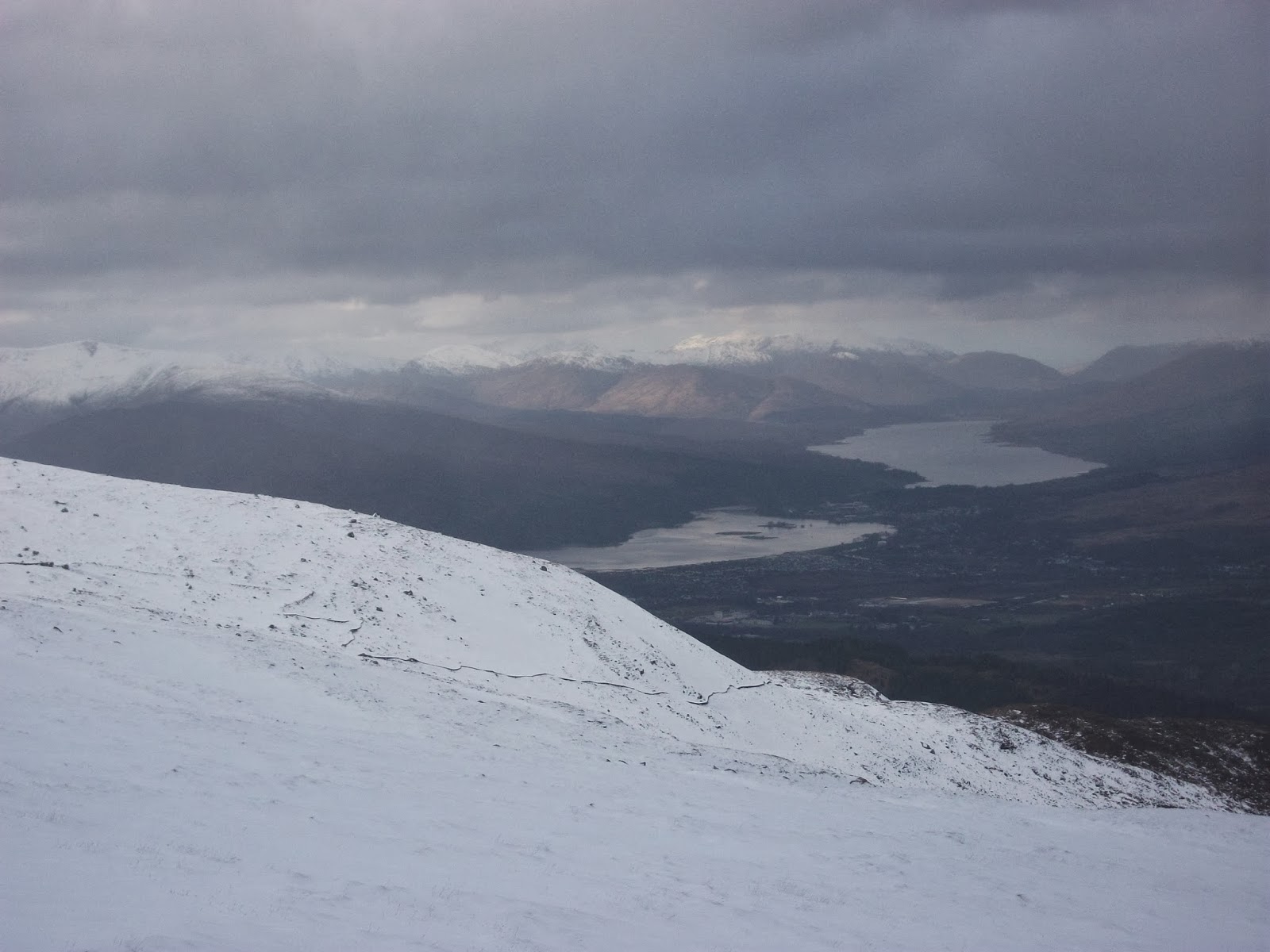 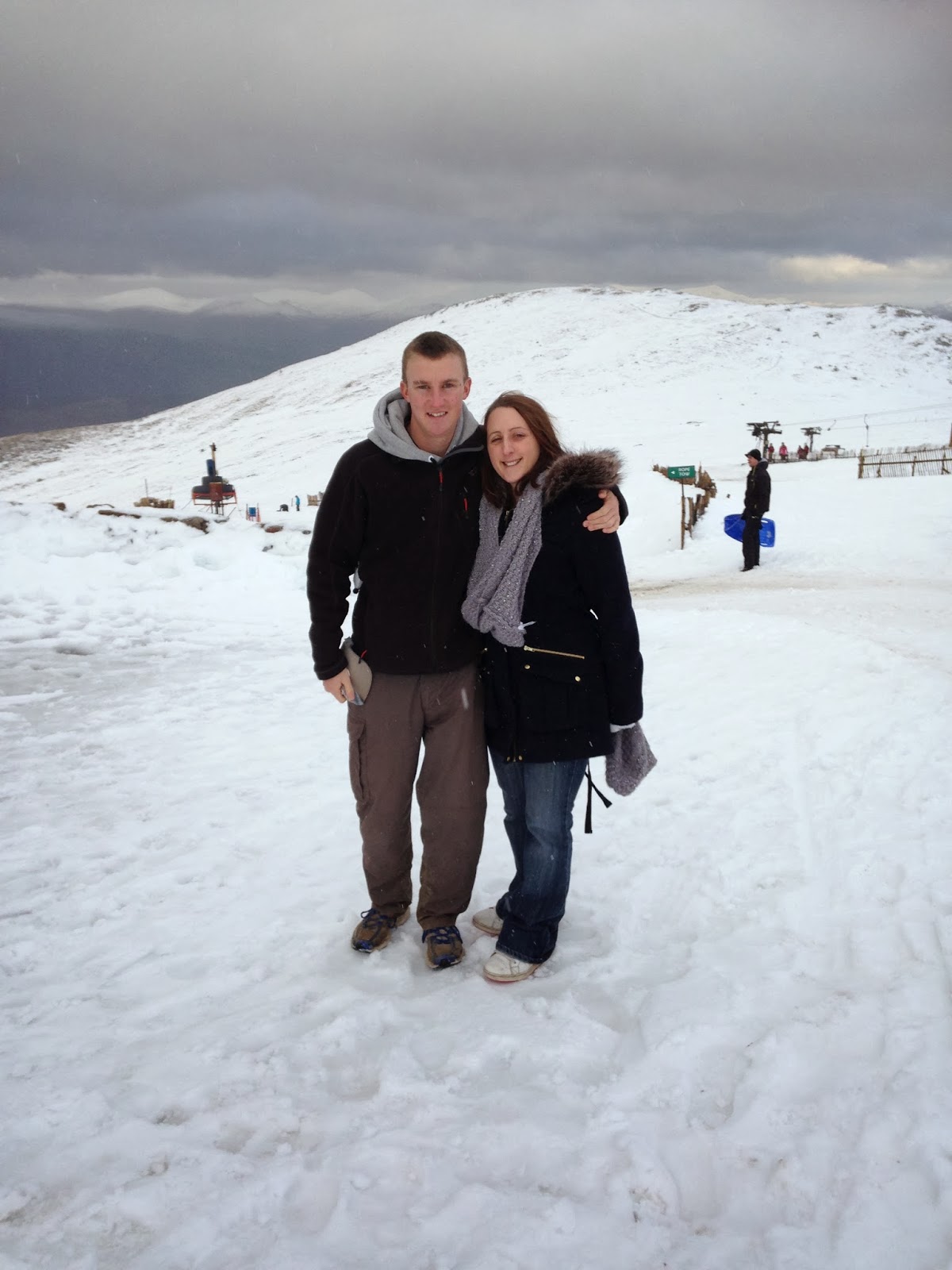