Only my second ever Red-backed Shrike and my first in Sussex. This confiding bird spent a few days in the area. Although I only had binoculars in those days, Paul Marten kindly let me look through his scope where the bird was completely frame filling.

A Wood Sandpiper was my first patch record of this species and as always was picked up by its distinctive call. Distant scope views were had through Mark Austin’s scope.

Cuckmere Haven
Curlew Sandpiper - 1 adult in moult - a superb bird and even better a new one for me.
Posted by Matt Eade at 01:33 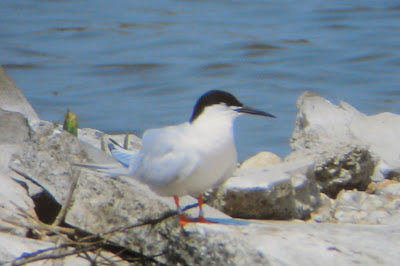 Roseate Tern at Rye Harbour﻿
Posted by Matt Eade at 02:19

A trip up with Dad as neither of us had seen Golden Oriole, and at the time for us was one of those mythical birds to see in the UK. Now we’ve both found one in Sussex it wasn’t all that mythical after all.

Seen mainly on the mud south of the footbridge. At one time if circled to an amazing height before dropping back down to feed. 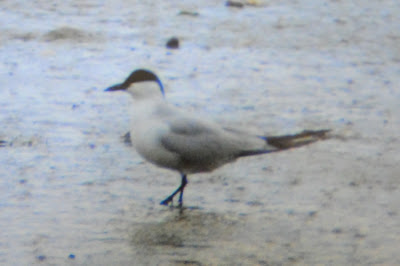 Gull-billed Tern at Shoreham﻿
Posted by Matt Eade at 02:15

After a successful sea watch, a call from Dick Gilmore soon saw us down the Cuckmere as a Black-winged Stilt was present. After an hour search, we eventually saw the Stilt and had great scope views. 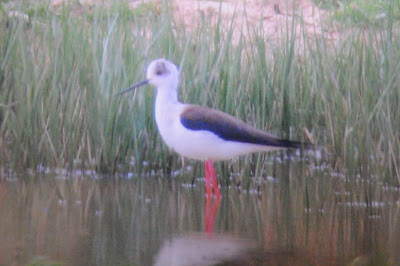 Black-winged Stilt in the Cuckmere﻿
Posted by Matt Eade at 01:59 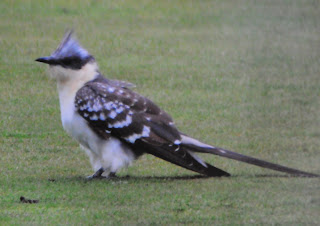 A trip to Rye and we were rewarded with a major flock of 19 Scaup on Long Pit. Sadly it’s a major struggle to get a single bird in Sussex now, so flocks like these are now a long distant memory.

Two good patch birds seen on this day with a Snow Bunting on the golf course, and in the Cuckmere exactly where the Gulls congregate now,  a juv  Glaucous Gull was present in a small Gull flock.
Posted by Matt Eade at 07:19

Another trip with Dad as the pair of Long-eared Owls had once again returned to Narrow Pit. Also a nice assortment of winter Ducks. 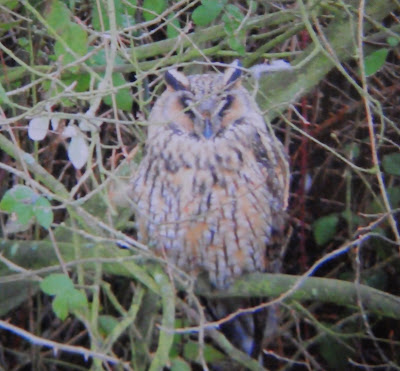 Long-eared Owl at Rye Harbour
Posted by Matt Eade at 01:34

My first ever Waxwings and superb views were had of what was only a small proportion that were recorded in Sussex in the first winter period.

A lot of time was spent searching for this bird, and finally we connected. However on arriving home, we were unaware that a flock of 8 had been found no more than 15 minutes away. We enjoyed all of these as well.
Posted by Matt Eade at 01:17