A great day out with Mick down the west country. We started of a Broadsands in Devon with a bit of mist and saw 6 Cirl Buntings (including 2 males) at the feeding station.

The weather soon cleared up and the temperature rose to 14 celcius and at Dawlish Warren there was a flat calm sea allowing the female Surf Scoter to be easily picked out. Also on the sea were 2 Slavonian Grebes and some Shags.

Alot of time was then spent at Exminster Marshes RSPB where a huge effort was later rewarded with good views of the drake American Wigeon. A bit of a relief after an hour of searching through the numerous Wigeon flocks. Also present were Ruff and Black-tailed Godwits and Avocets were in the channel.

A quick stop into Somerset was next to Chard Sewage Works and yet again after a long wait the next target species was seen well, a Yellow-browed Warbler. A Siberian Chiffchaff showed well also and a Dipper was on the small stream.

Our final stop of the day was to Chard Junction GPs in Dorset. The 2 drake Ring-necked Ducks showed well and ended a good day. 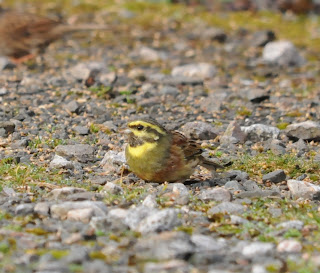 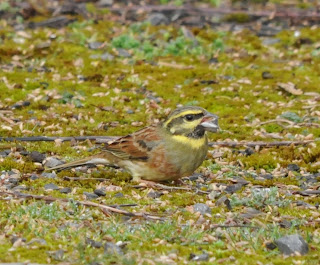 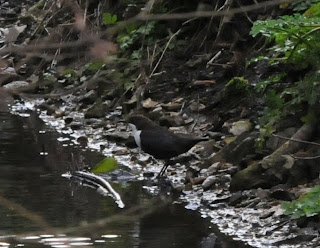 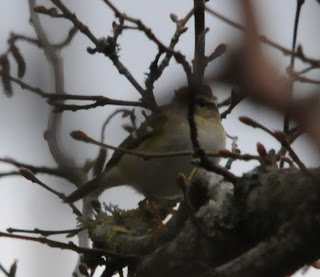 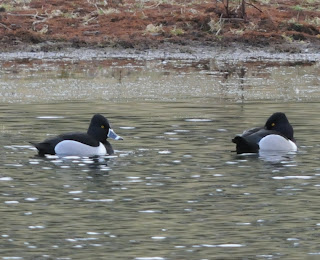 Quite a successful morning out with Marc Read this morning. We first visited West Rise Marsh and saw the Black-necked Grebe and 6 Water Buffalo. Not much else was noted however. Round the corner at Shinewater a Bittern showed well at the wooden bridge and a Woodcock flew over.

The final destination was Glynde where the Great Grey Shrike performed quite well. 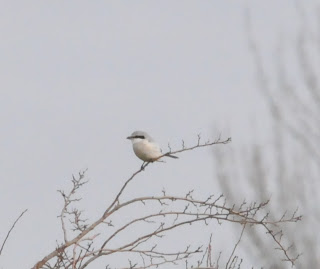 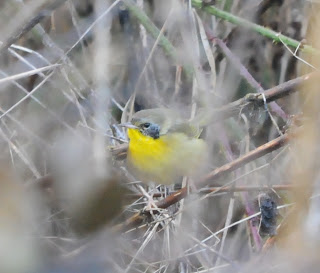 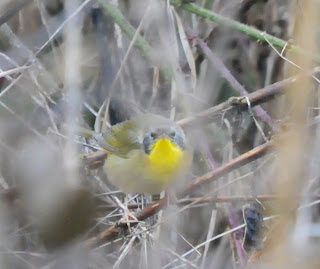 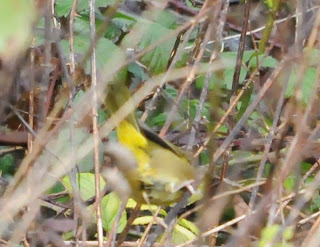 A great day out with Jake, Bob Self and Ads Bowley. We started the day just west of Newport at Rhiwderyn to hopefully see the Common Yellowthroat. However the weather was pretty bleak and after a couple of hours of waiting around, there was no sign.

We moved on to Cosmeston Lakes near Cardiff and quickly found the drake LESSER SCAUP, and a dodgy Whooper Swan was also present.

Many hours were than spent searching for a Bonaparte's Gull around Cardiff Bay, but driving rain and lack of interest on our behalf meant no B. Gull was seen.

The weather soon started to clear and the decision was made to head back near to Rhiwderyn and look for Dippers, but whilst doing so, positive news of the Yellowthroat came through on the pager, and after a tense wait, it finally appeared and good views were had and it even hang around a bit for a photo. A huge relief!!!

About an hour was spent taking in the shear beauty of this transatlantic vagrant, until the decision was made to search for Dippers, and 3 birds were seen on the River Usk.

We stopped at Chew Valley Lakes on the return but only found a redhead Smew.

A great day with great company, photos will be updated tomorrow.

A great afternoon down Cuckmere Haven today. In the meadow south of the A259 I was searching for Jack Snipe, but was rewarded with a flighty GLOSSY IBIS between 3.42-3.45pm. It circled a few times before appearing to drop down just north of the A259, but a further search was unsuccessful.
However just north of the A259 a Bittern was roosting in the Willow Trees adjacent to the Litlington Road. 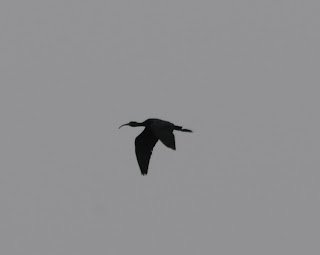 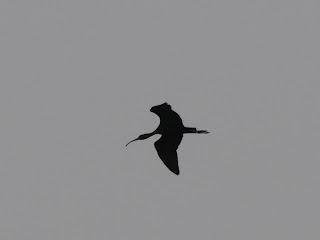 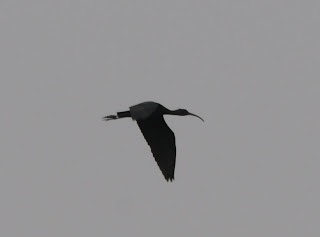 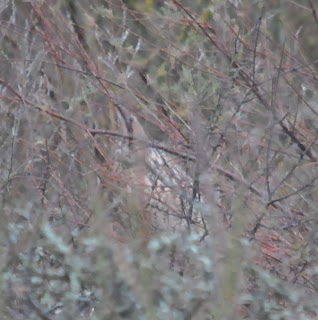 Bittern in the Cuckmere.

A quick visit down the Cuckmere this afternoon produced the female Smew (patch tick) in the 2nd meander along with Pochard, Wigeon, Pintail, Mallard, Shelduck and Gadwall.

On the west side the 2 Pale-bellied Brent were still with the Dark-bellied Brent Geese along with the 2 White-fronted Geese. A Kingfisher was also seen. 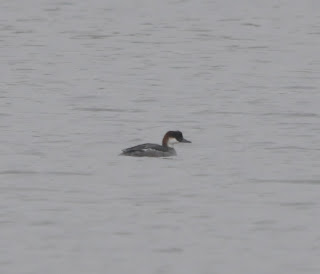 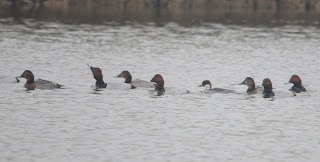 A nice walk around Seaford Head this morning with the main target being Woodcock as I still needed it for the patch. Harry's Bush was the main area and I managed to flush 2 Woodcocks as well as another bird in the bushes just east of the wood. 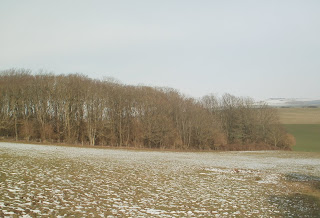 An absolutely freezing cold day spent on the north coast of France, both east and west of Callais. The temperature must have been in the minus all day, and 5 layers was not enough. The main point of interest was meant to be around Dunkirk, but seabirds were limited, so thankfully the last stop of the day proved to be a good plan, and the Foret De Guines was well worth the extra mileage. 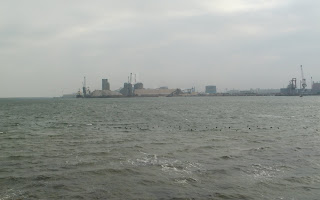 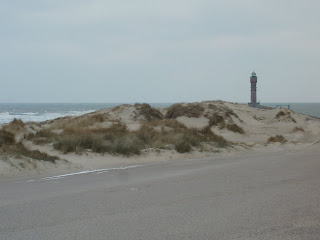 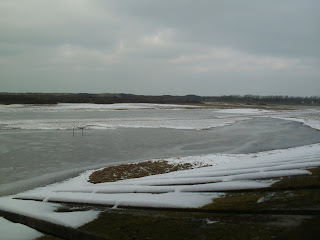 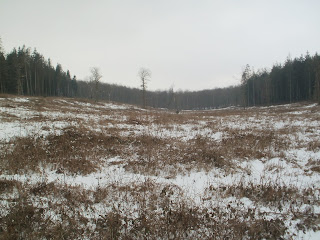 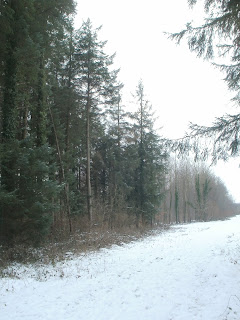 A great day out with the missus in yet more cold weather and light drizzle. We started off at Pagham North Wall where after an hour we had brief views of the Paddyfield Warbler. Although brief, this was a huge relief.
The rest of the day was spent clearing up the goodies in both counties, whilst having a nice lunch at the White Swan to keep someone happy!!!