A delayed start to the autumn campaign this year, but still it was good to get back to the usual circuit on Seaford Head, and surprisingly there were a few migrants about, the most notable species being Reed Warbler with a double-figured count today. An early Garden Warbler and two flyover Yellow Wagtails were also noteworthy.

In the Cuckmere after, a good count of 32 Little Egrets, whilst only singles of Whimbrel and Common Sandpiper were noted. Late last week an adult Common Gull and a juv Mediterranean Gull were on the scrape alongside many Black-headed Gulls. 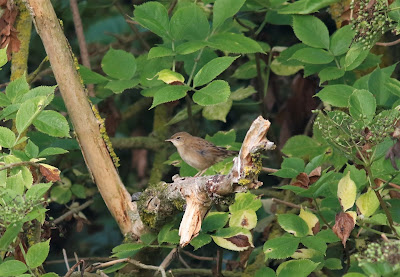 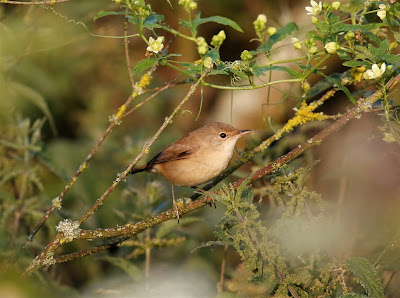 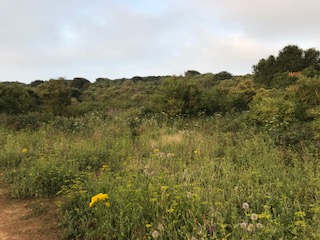 Simon Linington kindly phoned me yesterday as he had found a male Southern Migrant Hawker on Rodmell Brooks. Despite having seen plenty last year in Essex, I made no hesitation in quickly fixing my back tyre and cycling down there. Unfortunately in the strong wind I only had a brief flight view.
This morning I went back to the site (this time driving) after an early 15-mile run, and in calmer conditions I had lovely views of this rare Dragonfly, that currently is part of a national influx. A stunning Aeshna.

I'm unsure of the current record status of this species in Sussex. I personally know of three previous records (Piddinghoe, Pagham & West Rise Marsh), though no doubt there's the odd one elsewhere. 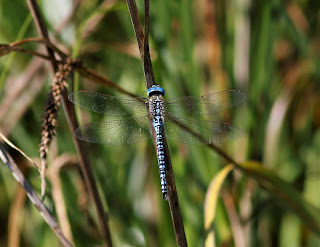 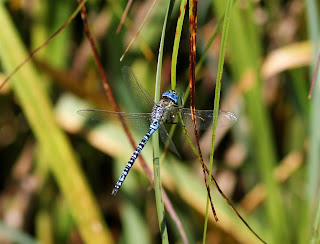 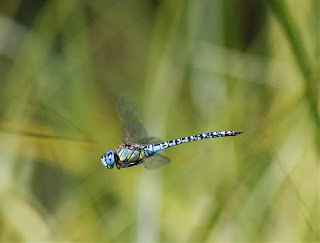 The last posting from our trip to Bulgaria displaying some of the Skippers, Heaths and Hairstreak species that we encountered, although some of the Skippers are extremely difficult to tell apart from one species to the next, although I think we've sorted them. Also the bizarre Nettle Tree Butterfly can be found below.

Two of the seven species of Dragonflies photographed can also be found below.

Daily accounts of the trip can be found on my Dad's blog - bobsbutterflies.blogspot.com

A next series of photos displaying a decent range and variety that one can see in Bulgaria. Again most of these were found at mid-elevations in either meadows or along tracks surrounded by mixed woodlands. Proof of a late emergence year in Bulgaria was emphasised by Arran Browns only just starting their emergence towards the end of the trip, a species that should've been frequent throughout.

There are still some Grayling and Skipper species that are causing issues with identification, and will no doubt stay that way for some time.

Better photos can also be found on my Dad's blog: bobsbutterflies.blogspot.com

A couple of visits in the past few days to no avail, so pleased to finally get two juvenile Yellow-legged Gulls at Newhaven Harbour this evening. Horrid phone-scoped pictures attached. 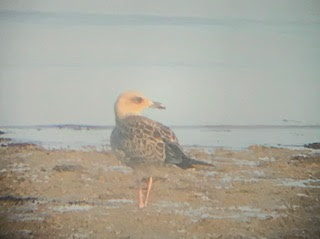 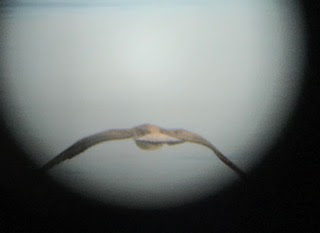 A midday walk in the Cuckmere was typically quiet, although a second-summer Mediterranean Gull on the scrape, a Common Sandpiper along the river and two Sand Martins moving south were just about notable. It was great to also see a couple of Small Red-eyed Damselflies on the meanders.

In the evening at Newhaven Harbour, a first-summer Yellow-legged Gull was among the small Gull roost, but still no juveniles. Six Mediterranean Gulls including a lovely fresh juv were also present.

The next instalment are the very similar looking Blues, that by the end of the trip we were starting to dismiss as the effort to confidently identify any were extremely long-winded. Still, we saw some very attractive Blues of which 10 species were found. The rarest one for us was the Lang's Short-tailed Blue that was found down near Melnik, though sadly it evaded the cameras.

On the other hand, the Coppers were the most attractive family we encountered, and were very common in each meadow we visited. By far the most striking were the male Scarce Coppers. Five species of Copper were found. 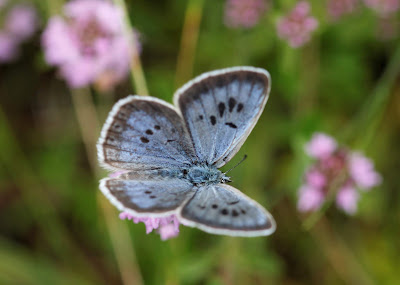 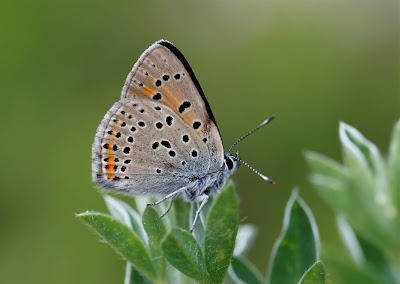 The first of few Butterfly posts to my recent trip in Bulgaria with my Dad, and this post displays my favourite family, the Fritillaries. In total, 13 species were seen, and due to high altitude weather towards the end of the trip, a visit to the highest part of the Rila Mountains had to be abandoned meaning Cynthia's Fritillary would have to wait for another time.
Mostly all the species below were photographed in isolated, but sheltered meadows in the foothills of the northern part of the Pirin Mountains NP. Most were also very obliging, even in the hottest part of the day, though thankfully a majority were found going to roost allowing more time for photography.
Interestingly, further visits to the meadows, sometimes a day later, produced a different range of species, or greater or fewer numbers, presuming that the Fritillaries are ranging over a wider area along the foothill range, very much unlike species encountered in the UK that tend to settle in one spot, although this is no doubt down to the lack of habitat, something that isn't an issue in Bulgaria.