With negative Grosbeak news on the 23rd onwards, and having already booked the flights to Aberdeen, it was worth a go just incase. On the 25th, I picked up Jake and we met John Cooper in Burgess Hill. We arrived at Gatwick pretty early (thanks David for the lift) and a couple of hours later we landed in Aberdeen. With 10 hours to waste, we hired a car and drove north visiting several sites.

First site was Rattray Head where the Desert Wheatears showed well, and offshore were Eider, Long-tailed Ducks and a Red-throated Diver. At a nearby loch were Whooper Swans and Goldeneye.

St. Combs was nice but all the Eider were a long way out, and with no scope between us, spotting the King Eider was tricky, so we didn't hang around. Strathbeg and Ythan were also visited with just the usual species being seen. 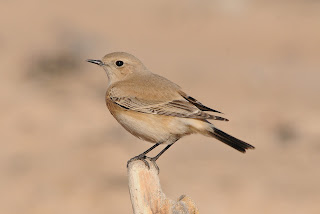 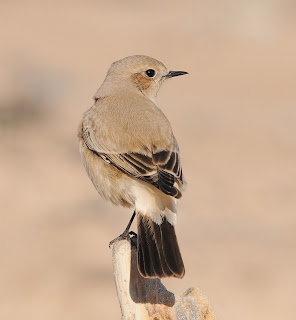 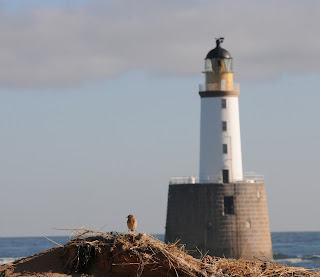 We arrived in Aberdeen Harbour, had dinner and caught the overnight North Link ferry to Lerwick. A pretty uneventful crossing, and we all slept well on the floor with hard cushions to lay on.

26th - We picked up our hire car and headed straight for Collafirth. We met Hugh Harrop and Mark Golley there as well and we set about searching the pine plantations but it was soon evident that the Pine Grosbeak was not present. We stayed til midday, but gave up and headed for Scalloway where the Ring-billed Gull showed well, and at Lerwick Harbour were 2 Glaucous Gull, Black Guillemots, Long-tailed Ducks etc. After some Fish and Chips, we caught the ferry back to Aberdeen where the next morning we caught an early flight back to Gatwick. Dip over!! 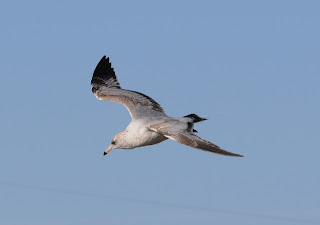 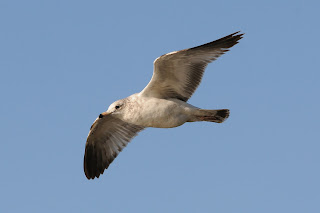 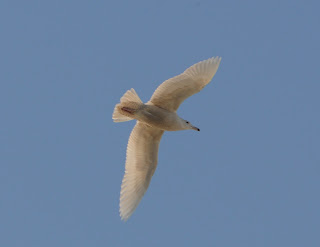 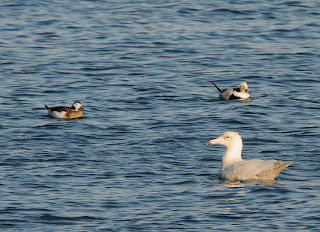 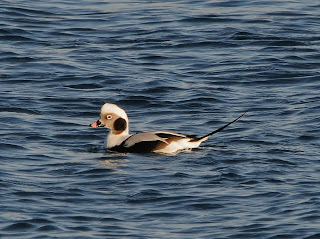 Glaucous Gull and Long-tailed Ducks﻿
Posted by Matt Eade at 02:30

I got down Splash Point at first light and seawatched til 8.30. There was a steady movement of birds passing but when passage slowed, I headed up to Ashdown with Dick where we stayed for about 5 hours. Weir Wood was visited but held nothing of note. Southease was our last stop. 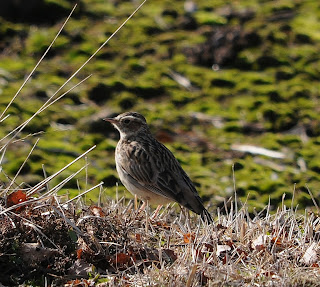 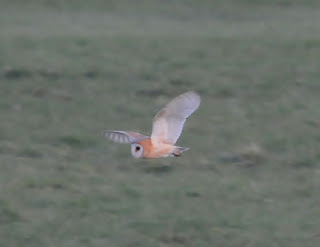 Given it was moderate southerly this morning, myself and Bob didn't see a single Brent Goose. I was predicting a large movement this morning, shows how much I know. However Auks were steadily moving by. All birds flying east. Totals from 6.50-8.50am are:

Whilst working at Ringmer Pool this afternoon, a Barn Owl flew past the window several times livening up a dull Thursday shift. Another Barn Owl was seen driving home at Beddingham tip. 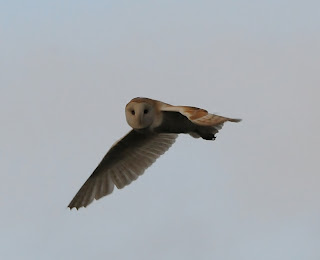 Barn Owl at The Burgh - not Ringmer!!
This morning I walked the Cuckmere again but still nothing worth a mention. ﻿
Posted by Matt Eade at 14:02

A walk on the patch was pretty unproductive this morning. The meanders were devoid of Wildfowl and despite my best efforts, I still couldn't flush a Jack Snipe, though 2 Snipe did fly up. The scrape was also quiet with just a Teal present. A Stonechat showed well near the scrape and that was about it. 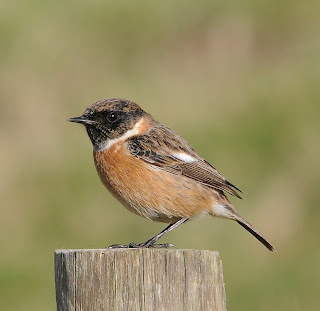 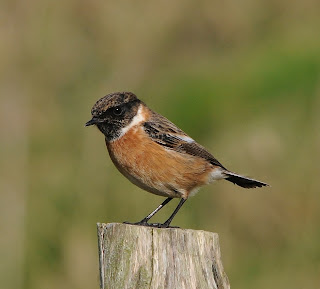 Stonechat in the Cuckmere﻿
Posted by Matt Eade at 05:56

A bit of a windy day out with Dad and Pete visitng a few West Sussex sites. It was slow going at West Dean Woods and Rackham but as the day went on we saw some pretty good stuff. 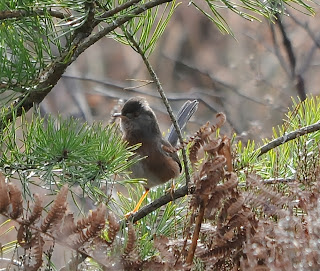 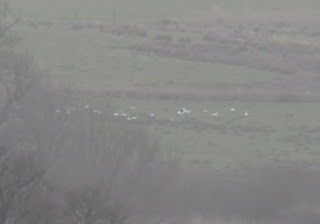 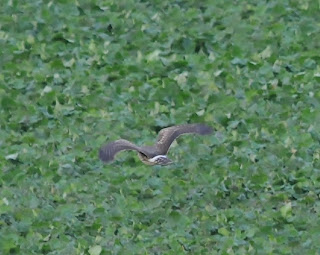 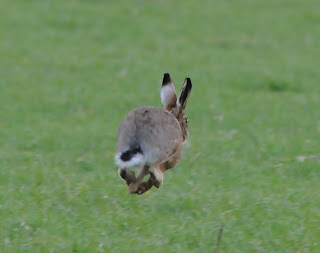 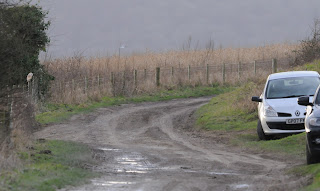