A quick jaunt up Seaford Head this morning produced my first Willow Warbler of the spring, which gave itself away with its wonderful song. Three Wheatears in Hope Gap and five Chiffchaffs scattered about were also welcome.

Brief spells of seawatching before and after resulted in minor activity, though three Arctic Skuas did go through whilst I was on the headland. 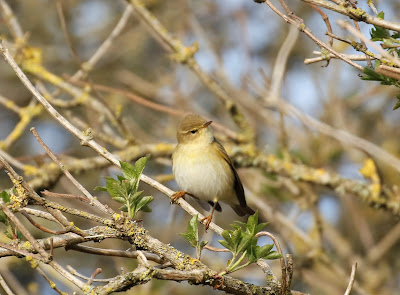 It had been a long wait to twitch this fine duo. Jake and Ian joined me for the day and equipped with a step-ladder for the Northern Mockingbird and current buns for the American Herring Gull, we surely couldn't go wrong.

Both birds were easy and we completed a yank hattrick with a trio of Ring-necked Ducks on our way back. 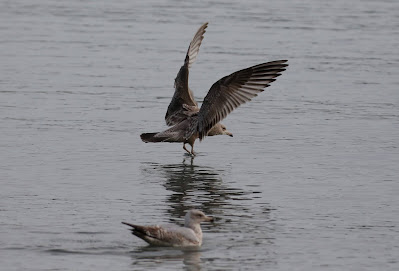 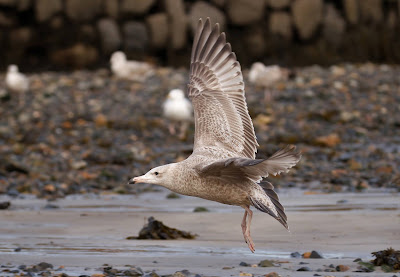 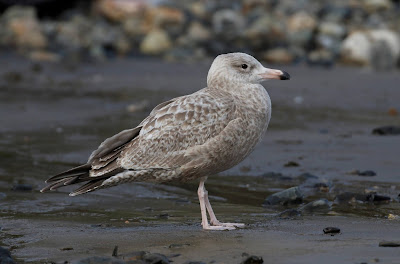 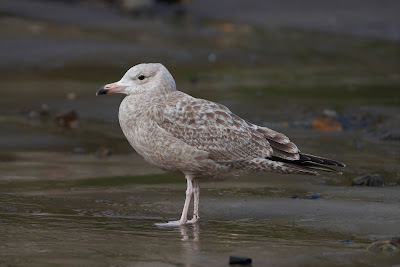 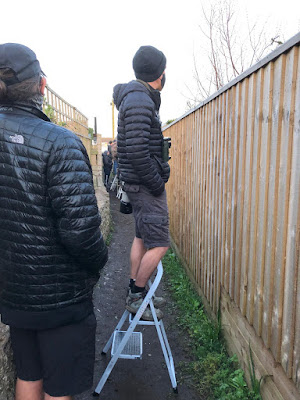 Mum has been in and out of hospital in the past week, and with news of her coming out, I decided to head back down to Sussex on Thursday evening to hopefully see her. Unfortunately, she went back in during the journey down. As I wasn't too far away, I carried on and stayed nearby, so the next morning I did an early morning seawatch before work.

The seawatch was fairly decent for a south-westerly wind, but no doubt many birds had now been held up due to the ongoing poor conditions so it was bound to be OK. It was great to see my first skuas of the year, but when I left, Liam took over and the passage picked up, and by the end of the day, between us, we had accumulated a respectable tally.

After work, I quickly nipped up onto Seaford Head as large numbers of Wheatears were being seen elsewhere. I was delighted to find three superb males close to Harry's Bush.

So, on Saturday morning I drove back to Hampshire along the coast, stopping off at Patching for the superb Yellow-browed Warbler, and then at Ivy Lake where I counted 60 Sand Martins. 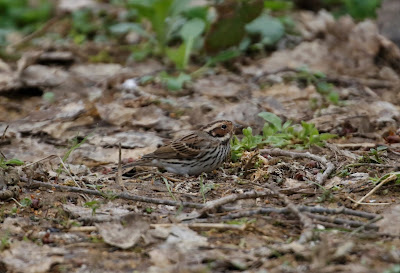 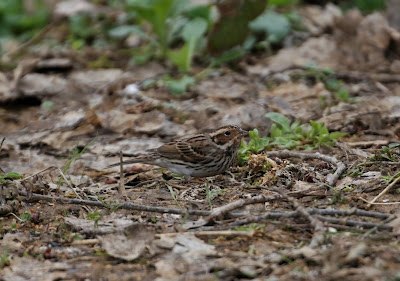