A lengthy seawatch for starters before twitching the Hoopoe at Climping. Good movement this morning with plenty of variety. Totals between 05.30-13.00 are: 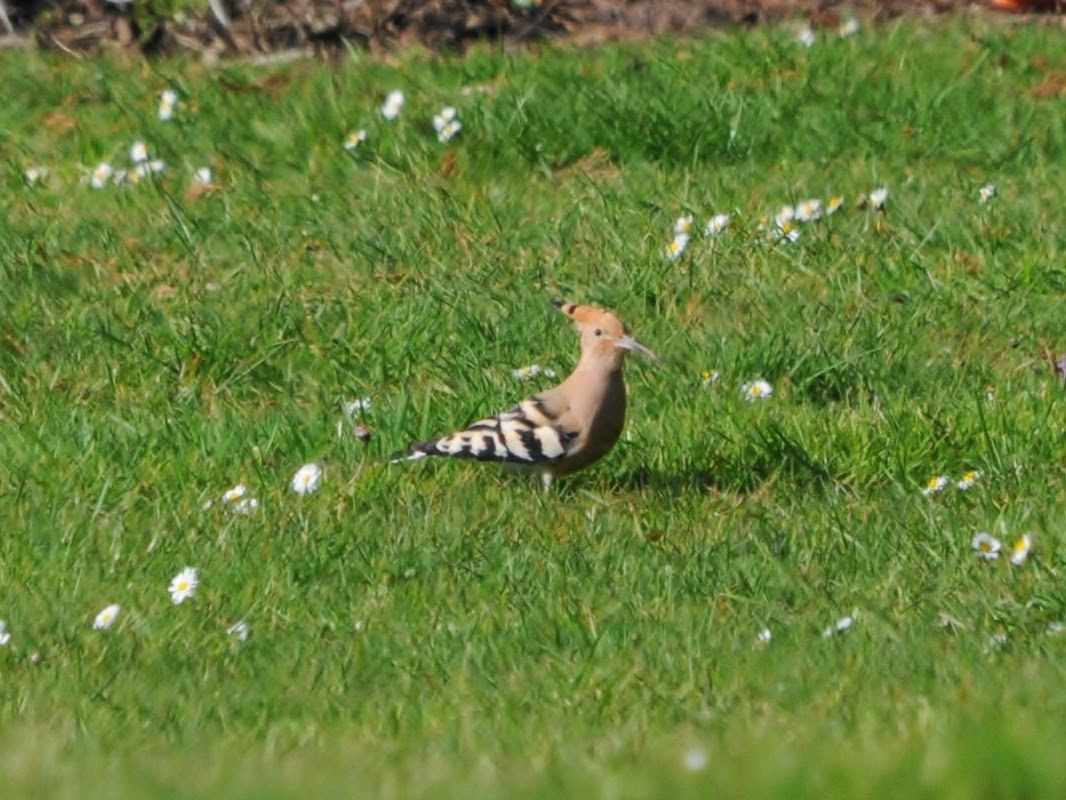 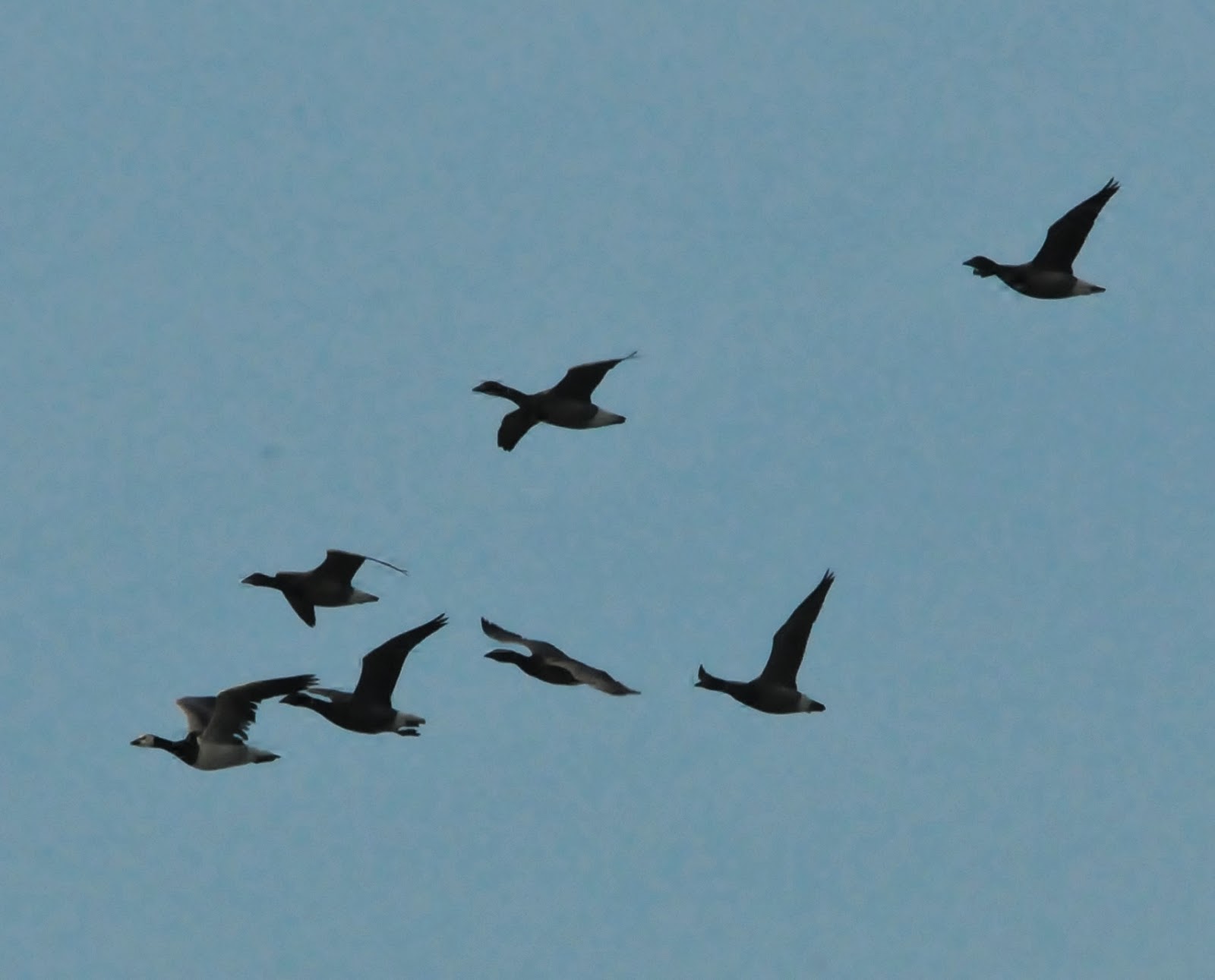 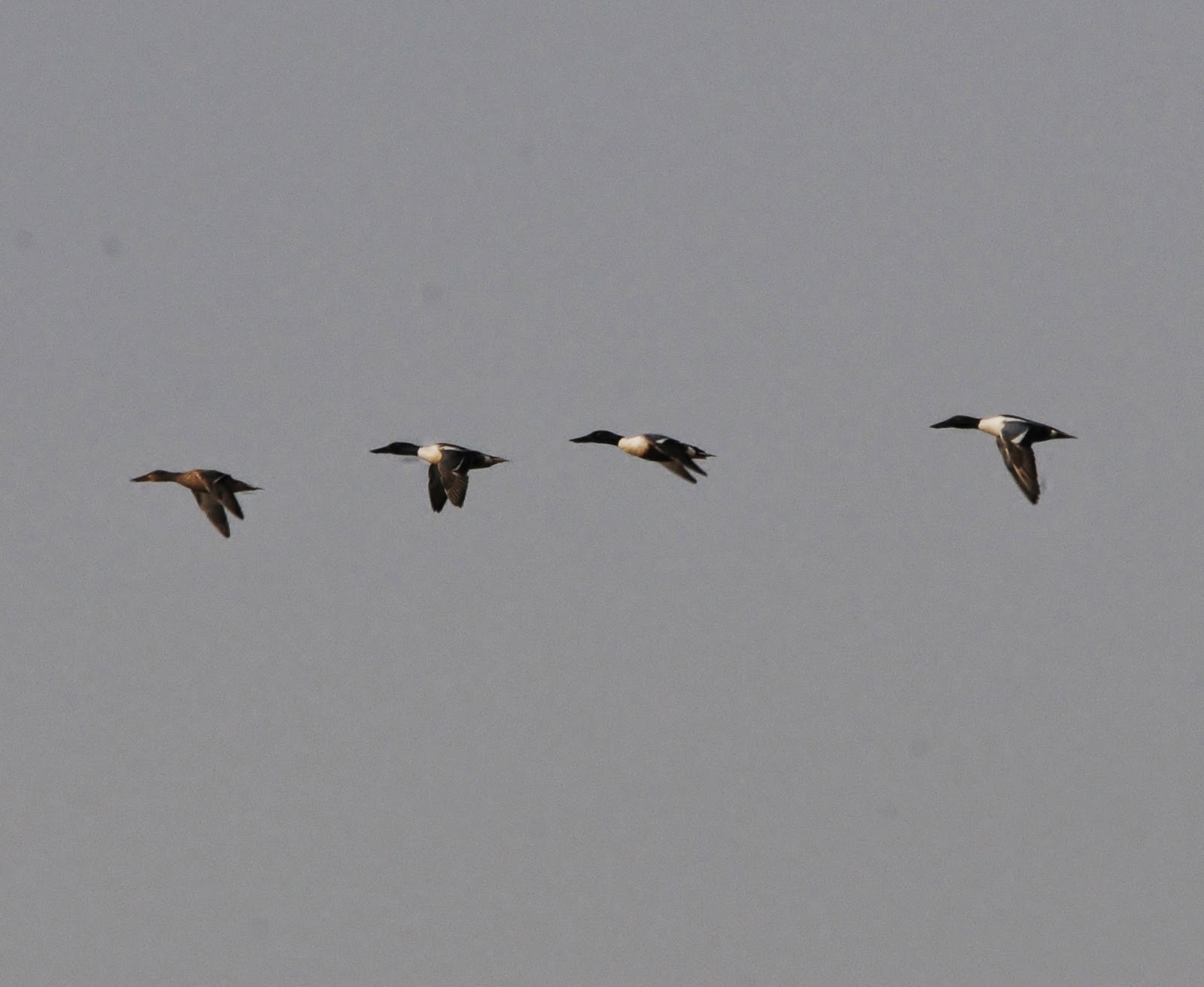 I phoned Bob before I left home to check if anything was moving out at sea......there wasn't, so I went up the Head instead where it was as usual quiet, with just 3 Chiffchaffs noted moving very quickly northwards.

I got down Splash Point at 9.05 and straight away there was obvious movement, so I stayed at it for another four hours. Hopefully tomorrows seawatching will be better still. 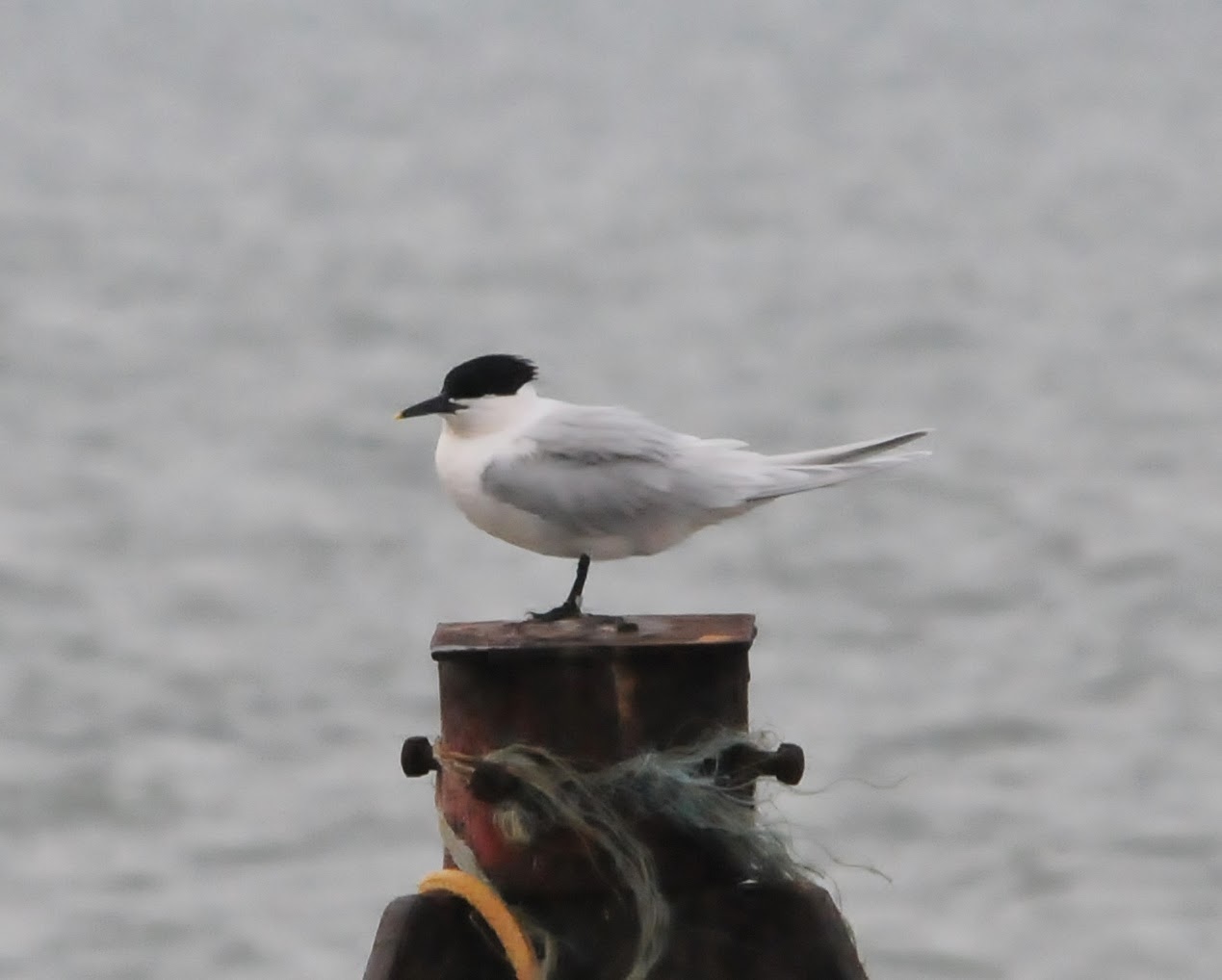 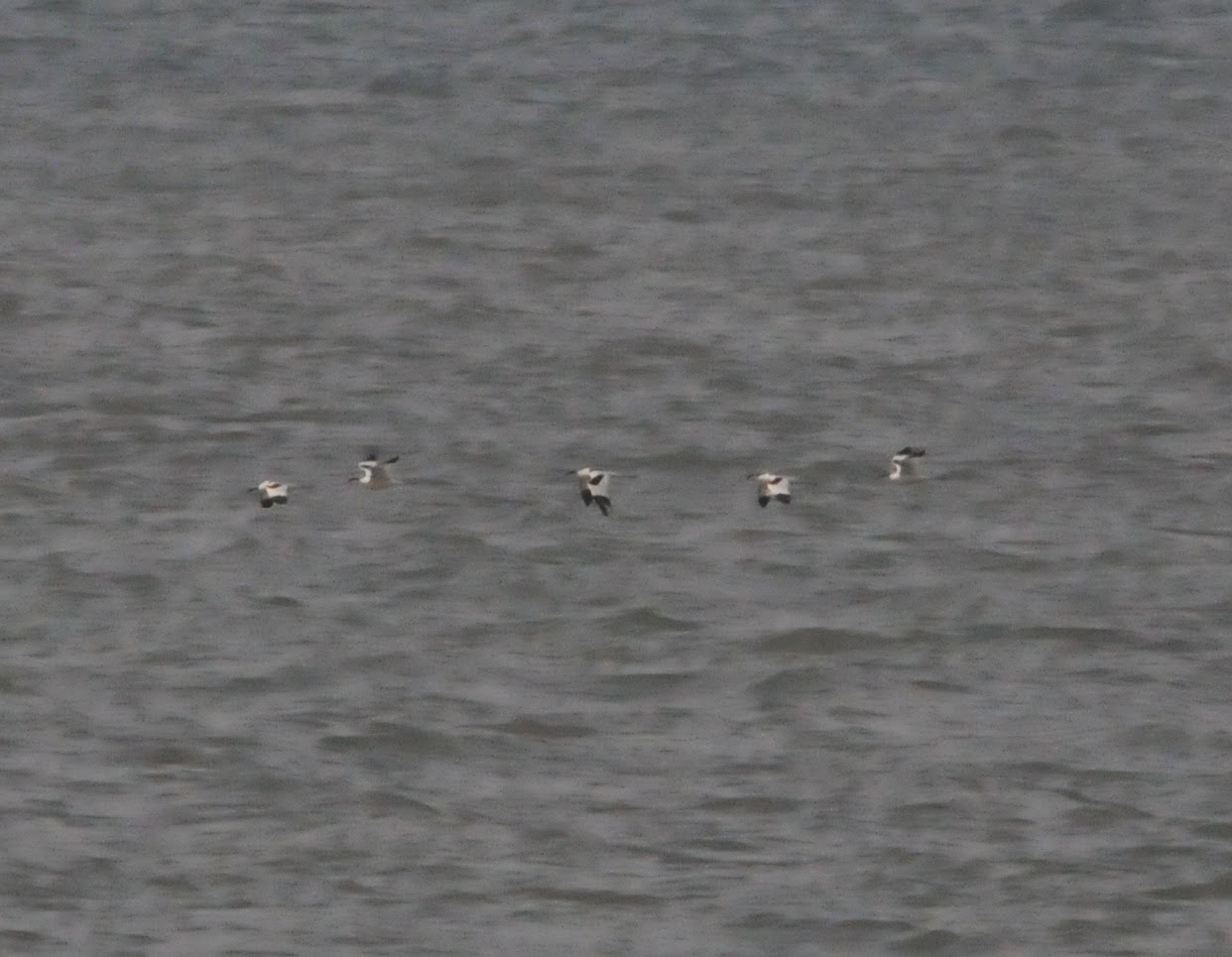 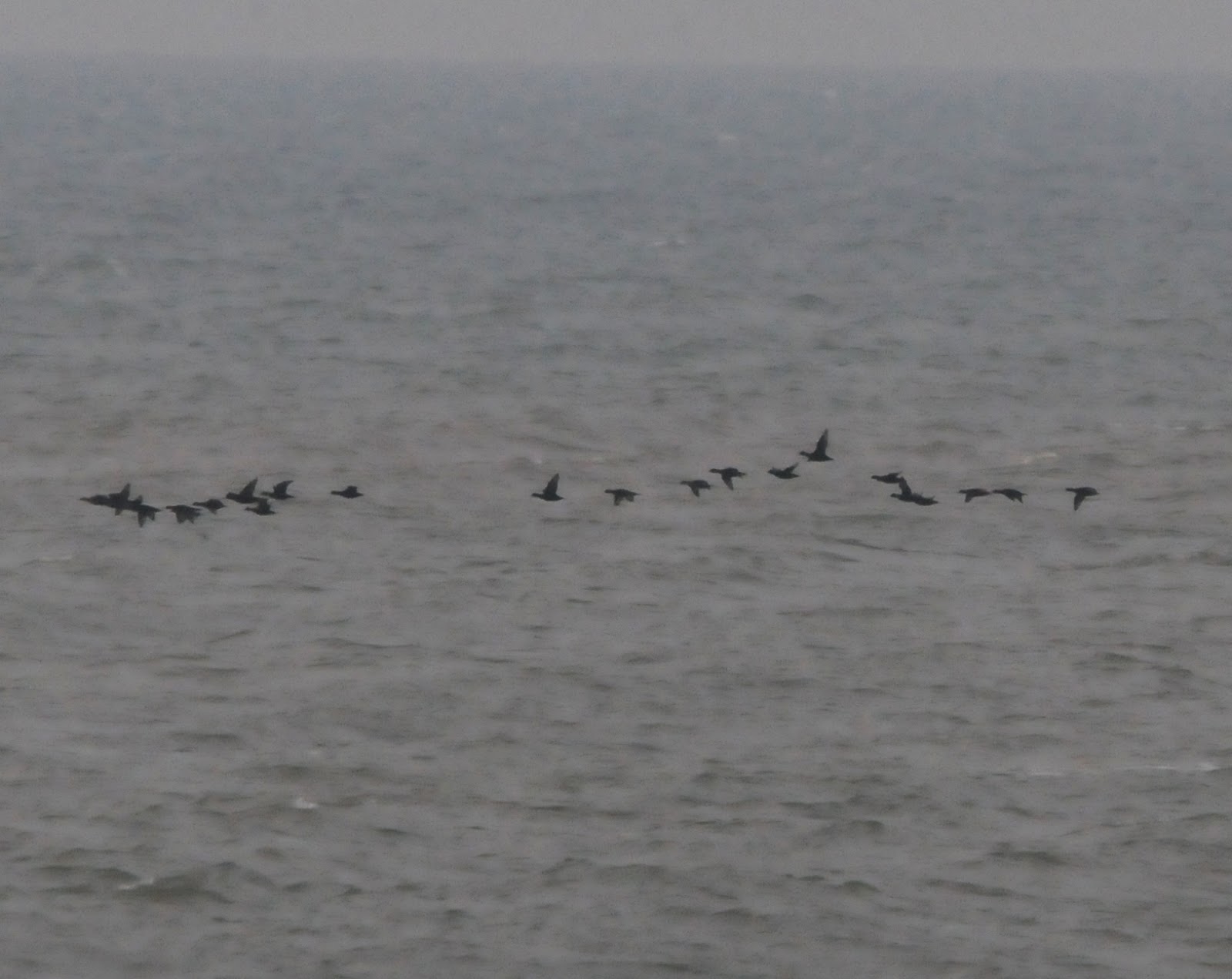 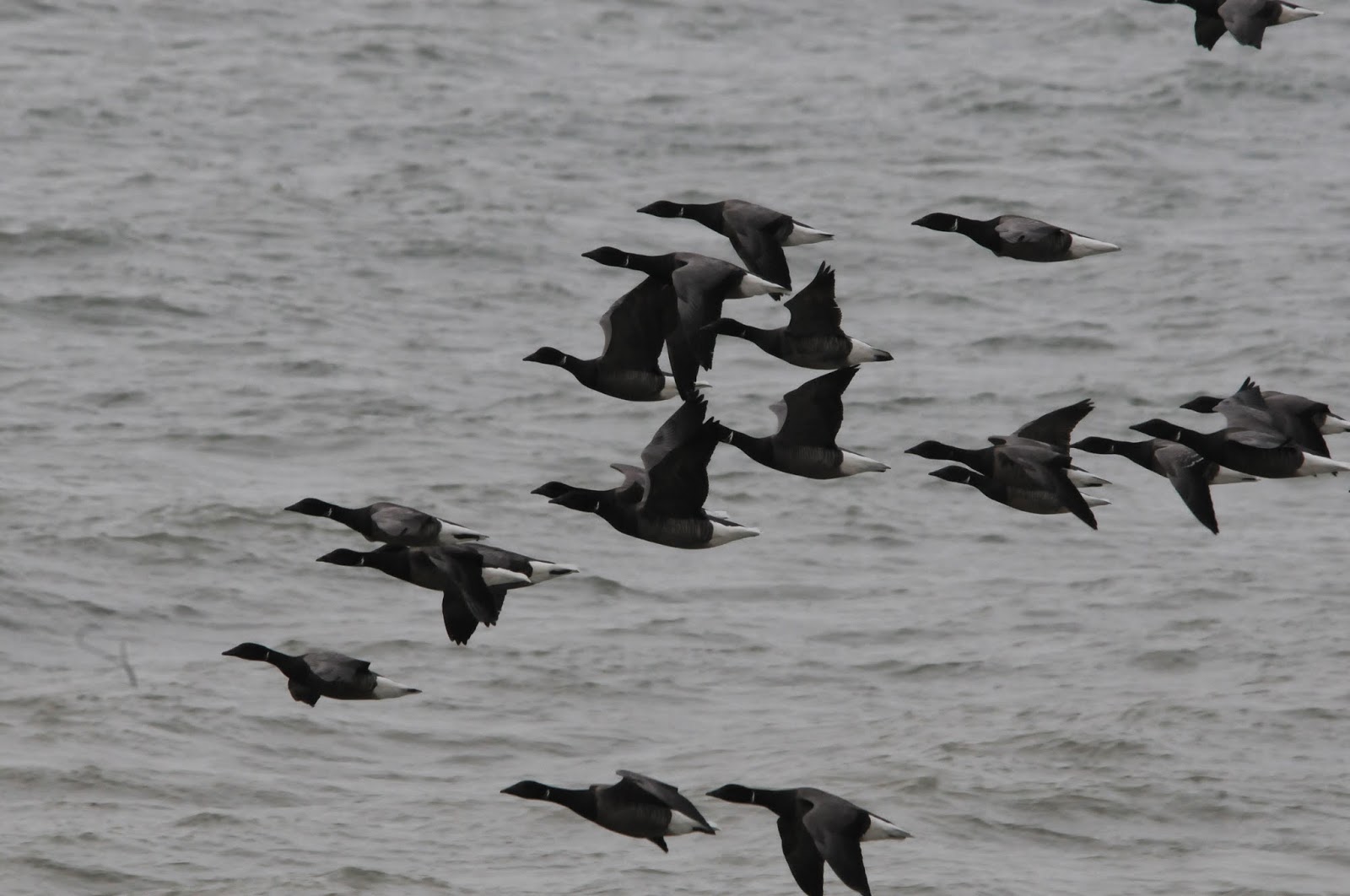 Two stints down Splash today with the highlight being a Whimbrel, and even that was distant. Pretty poor though really for the time of year. The winds swung round to SE for a short period in the afternoon but still nothing moving. A Greylag Goose was sat on the sea which is probably my 2nd or 3rd sighting at Splash.

Anyway, totals for the day are:

A bit of a later start today which resulted in missing an Arctic Skua past Splash Point. However a Sandwich Tern was a year tick. After a short seawatch, I walked the whole of the Head, though migrant numbers were as usual low.

Due to lots of Sand Martins entering the country today, I visited Arlington and found 2 hawking insects over the water. 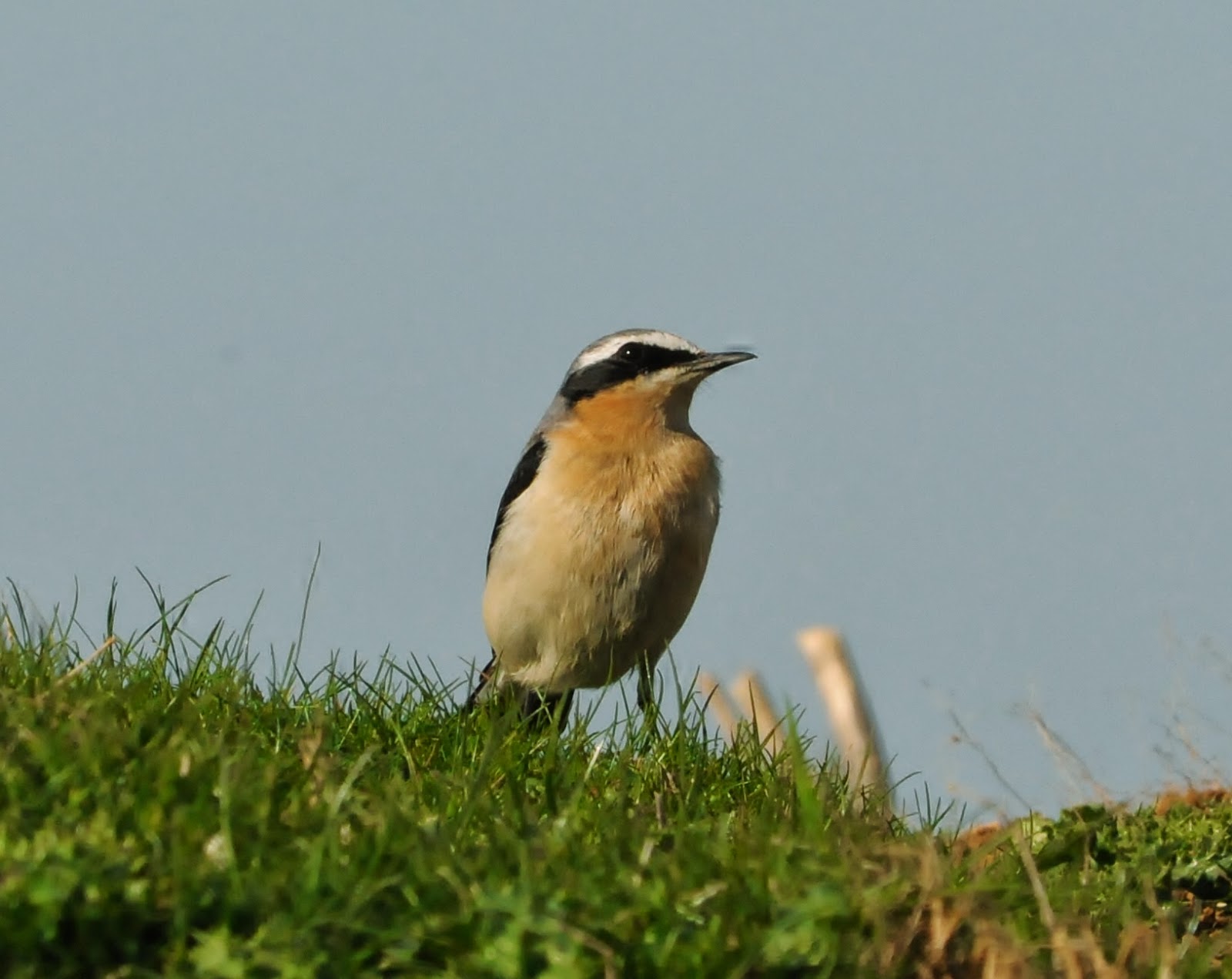 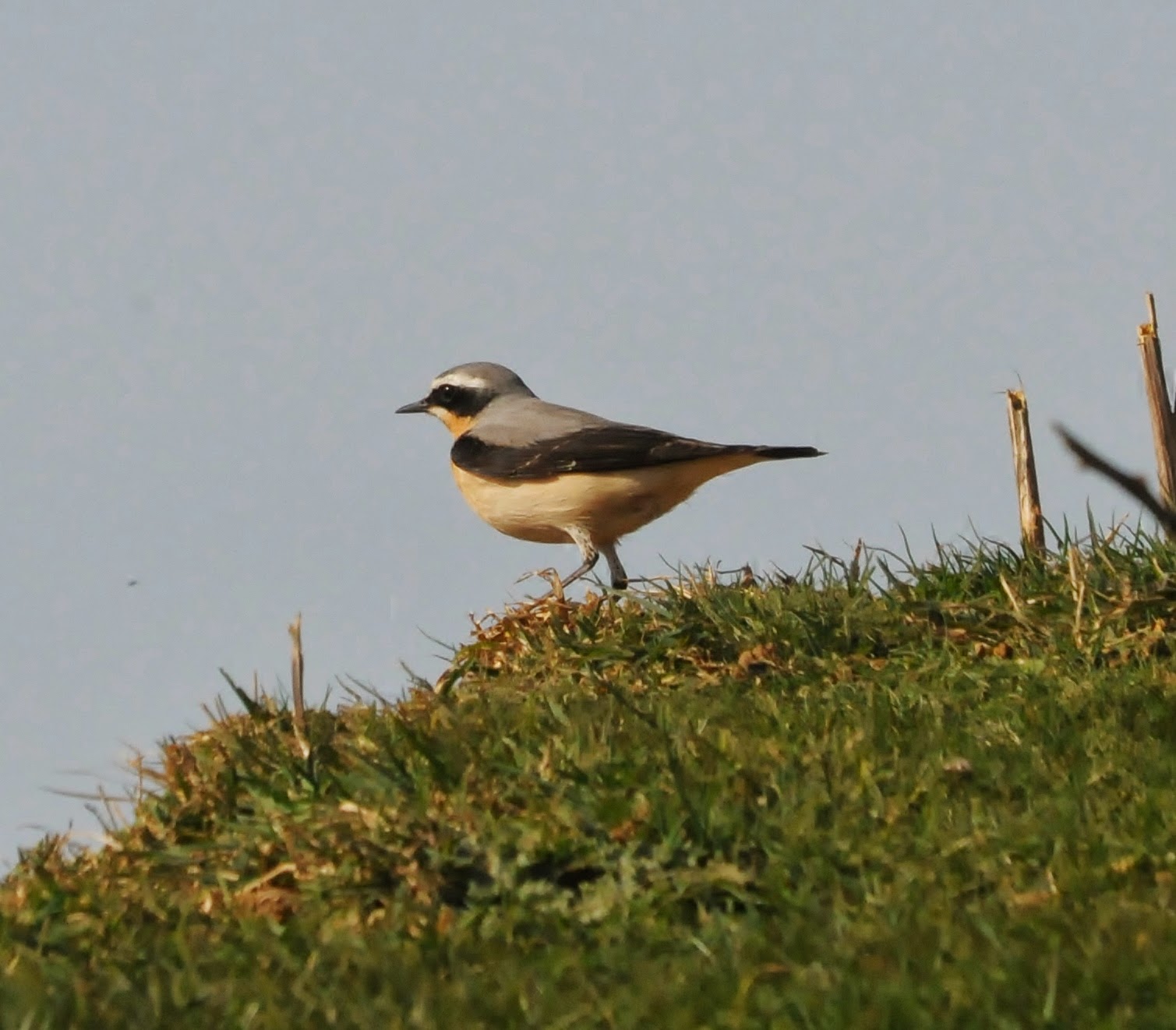 Wheatear in Hope Gap
Posted by Matt Eade at 10:40

I first visited Greatham Bridge and Coldwaltham then spent the rest of the morning at Pagham Lagoon where the Iceland Gull showed very well, and probably appreciated the current buns being fed to it. Good to see John and Doreen at the lagoon as well. Not much else to report birdwise in the chilly conditions today, a reason for my early arrival home. 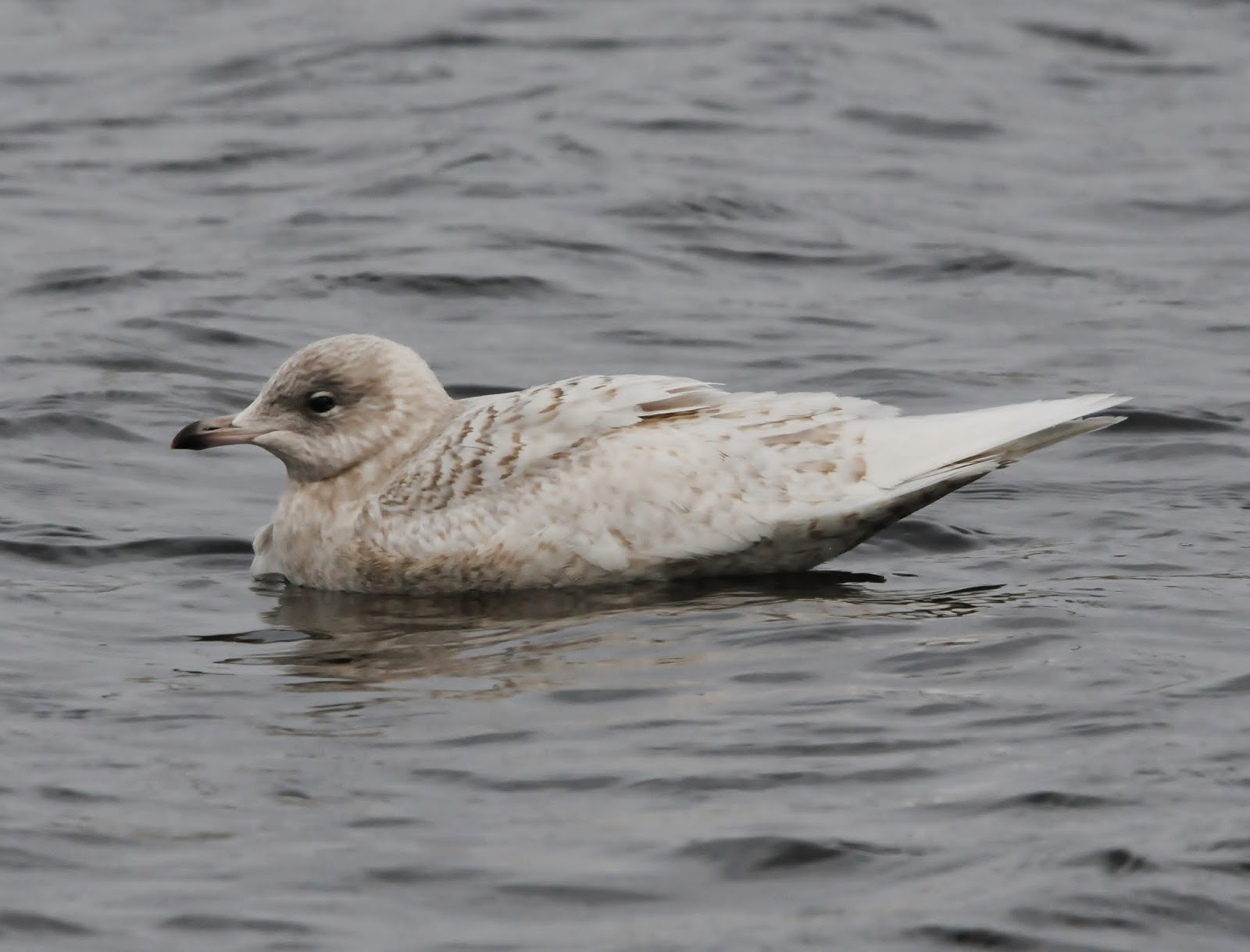 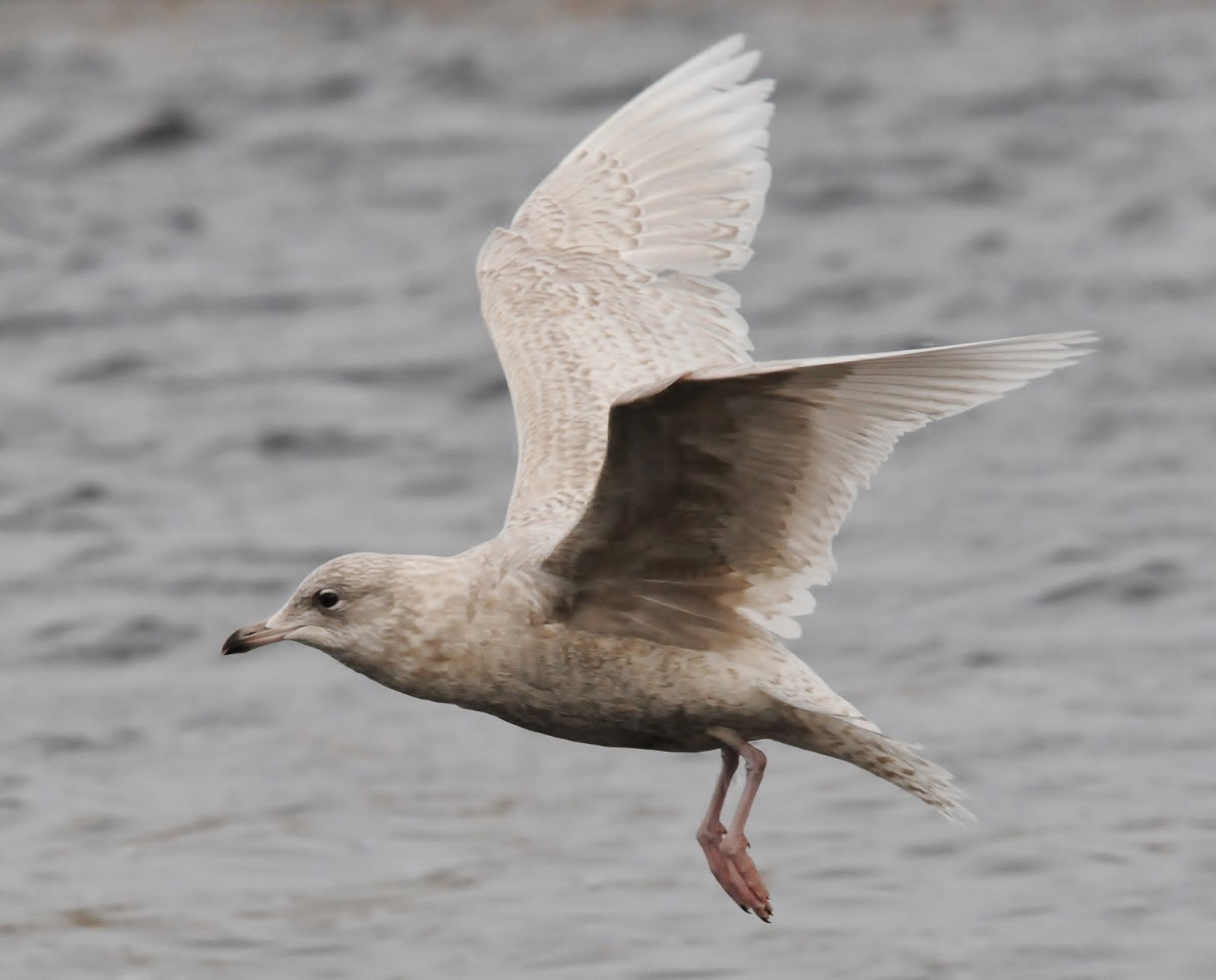 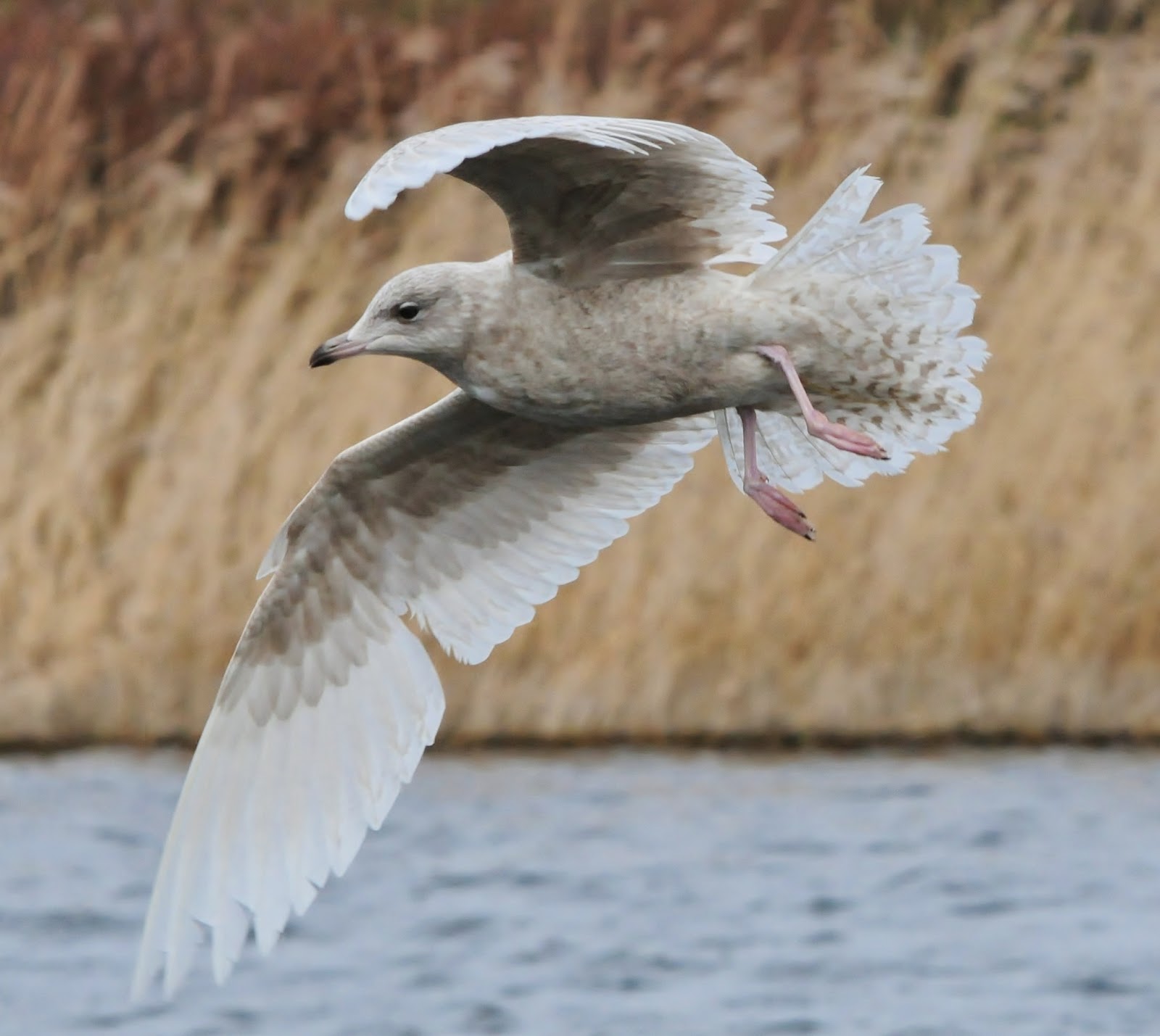 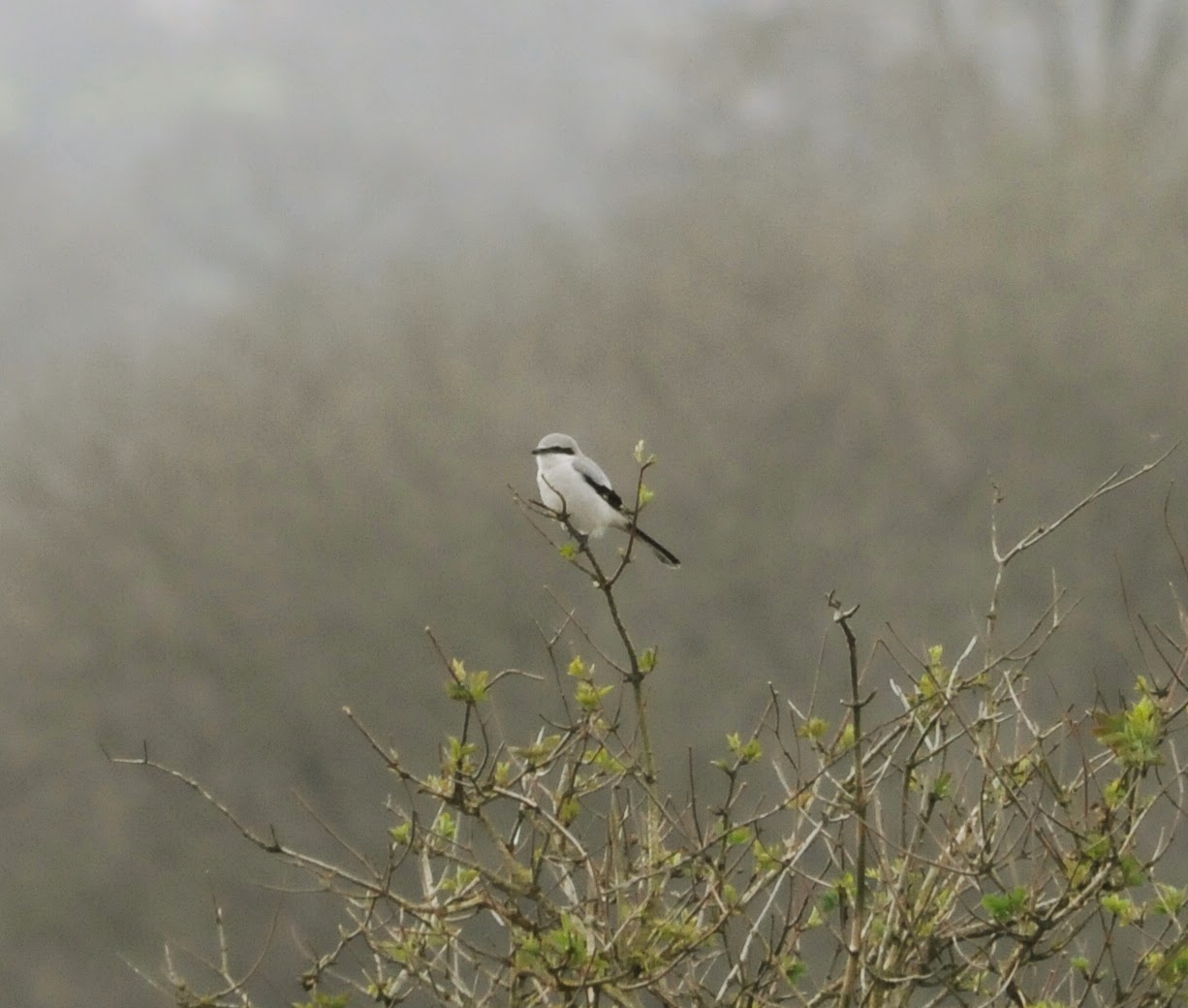 Nothing new to report from the Cuckmere this morning. The Spoonbill still present near Foxhole Farm, before re-locating to the scrape, and a good count of 25 Little Egrets. 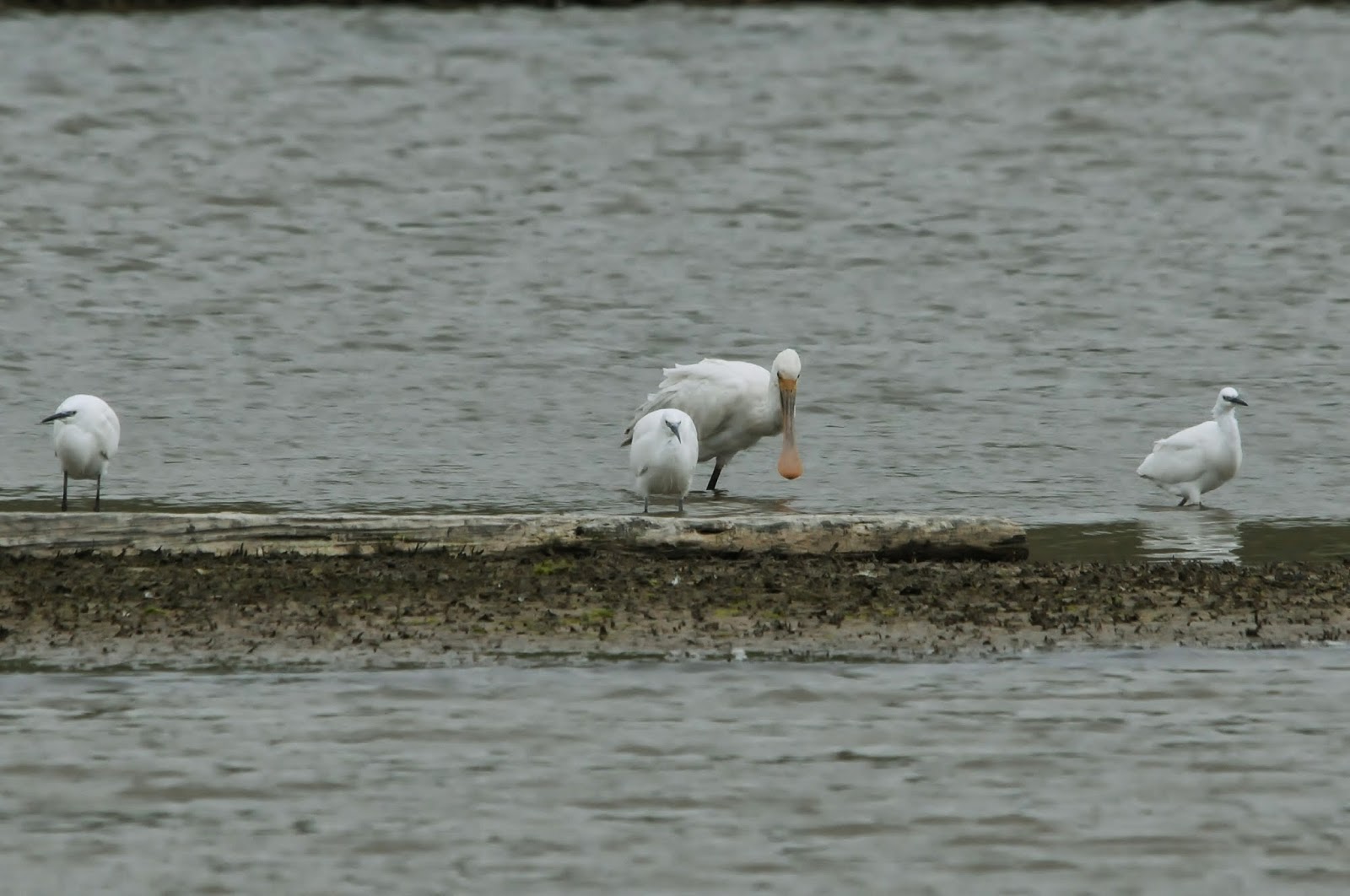 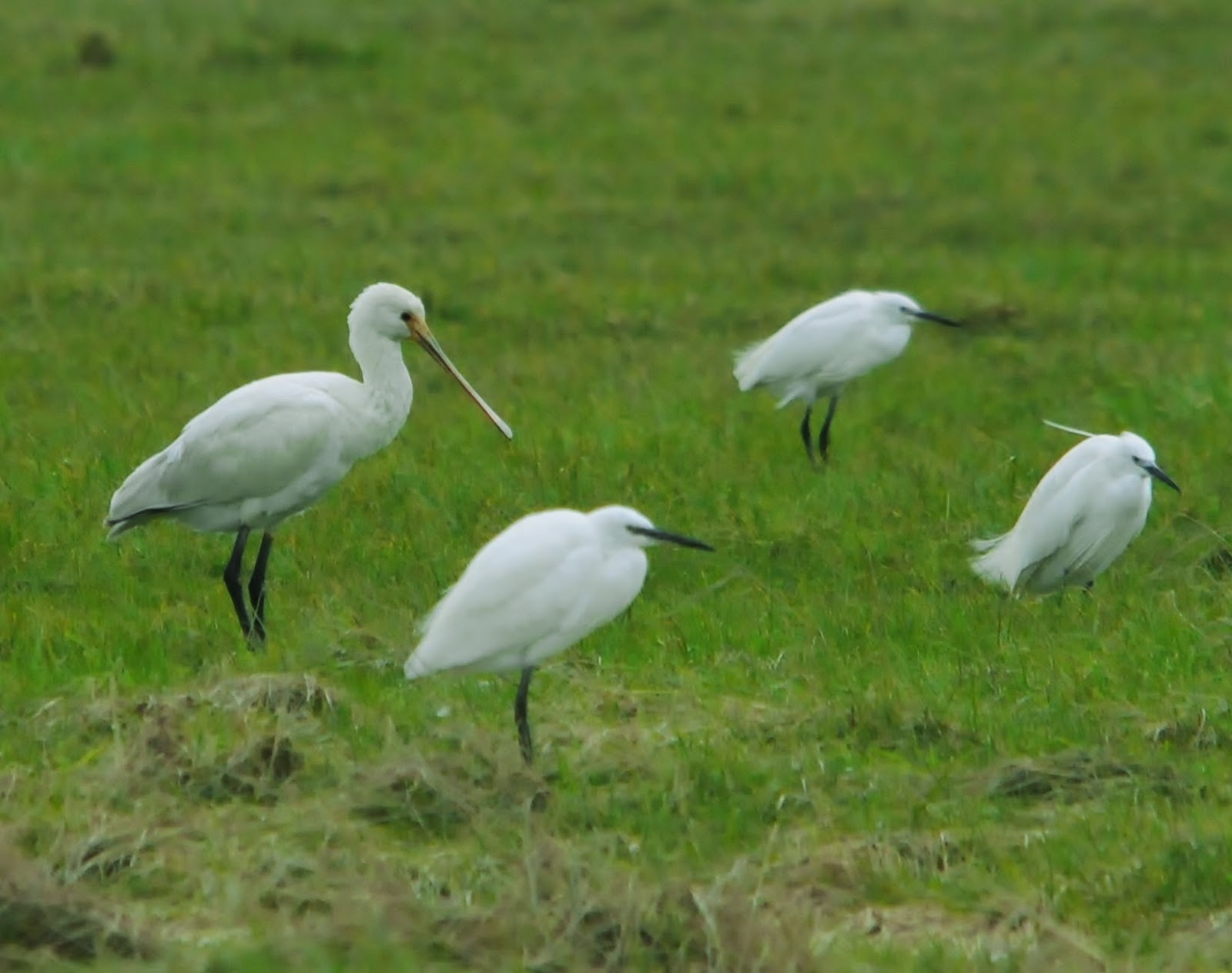 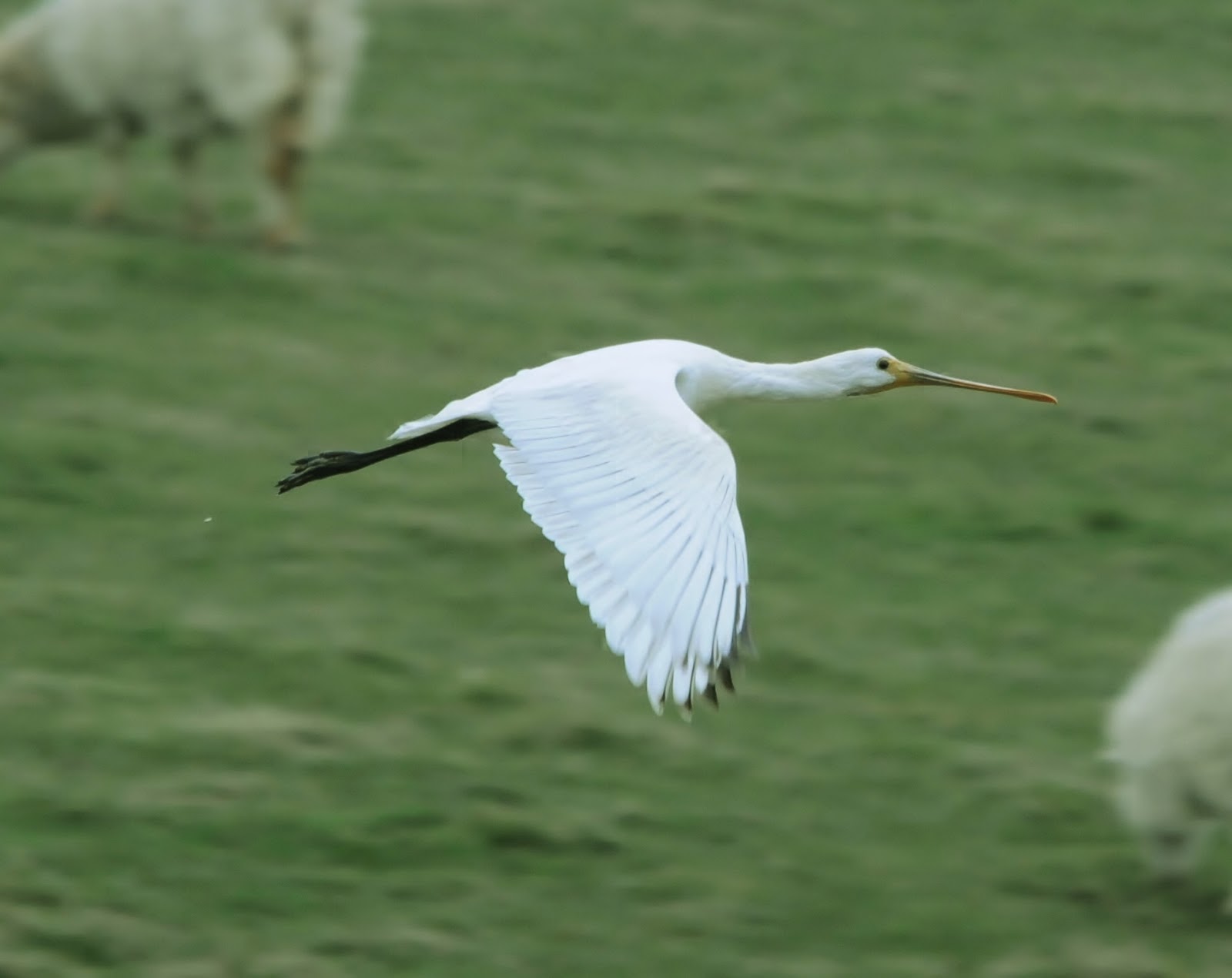 Finished work early this afternoon, so I made the most of it and walked most of the Head. At long last the first arrival of Wheatears were scattered about. There was also an abundance of Ravens around. Totals are: 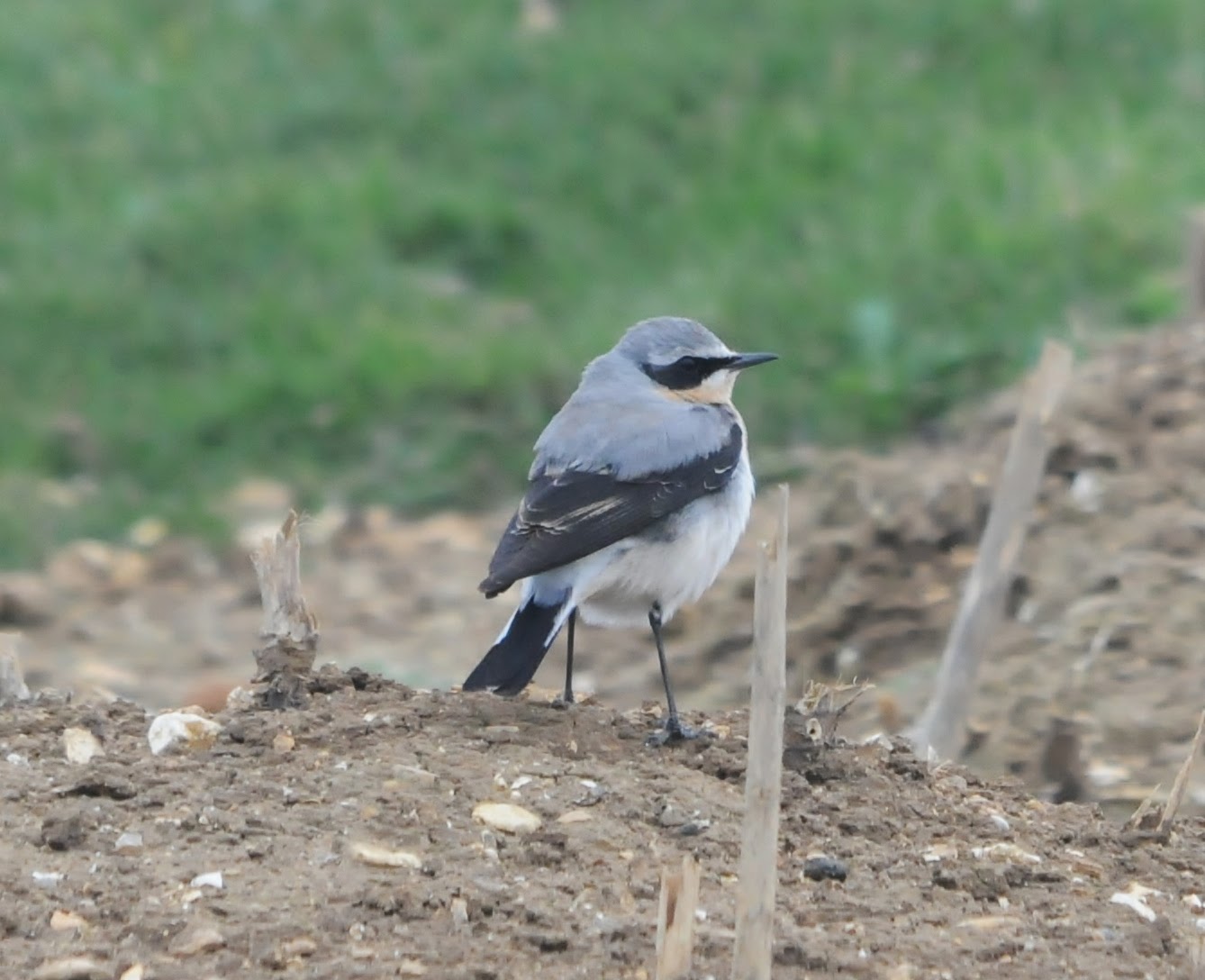 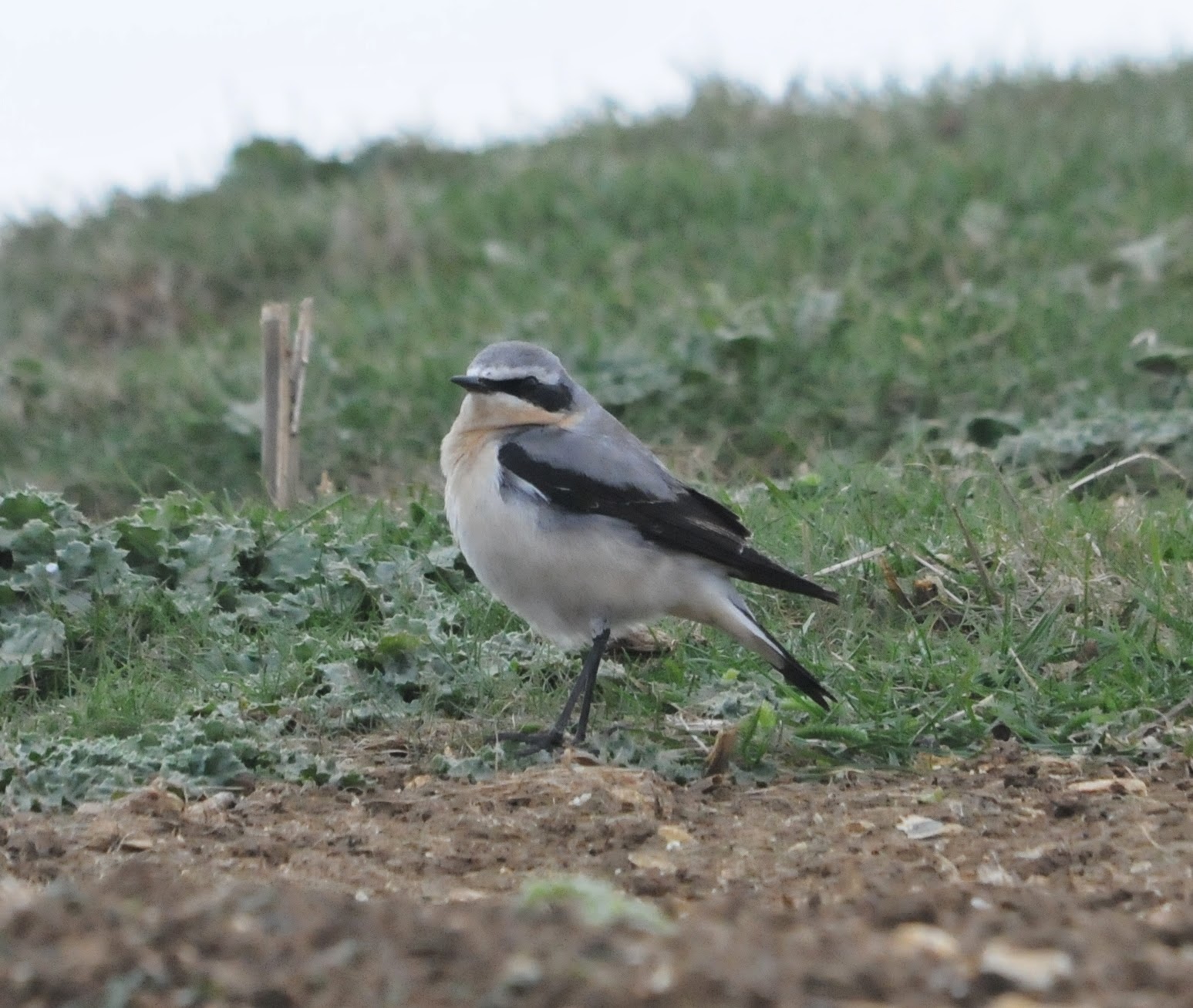 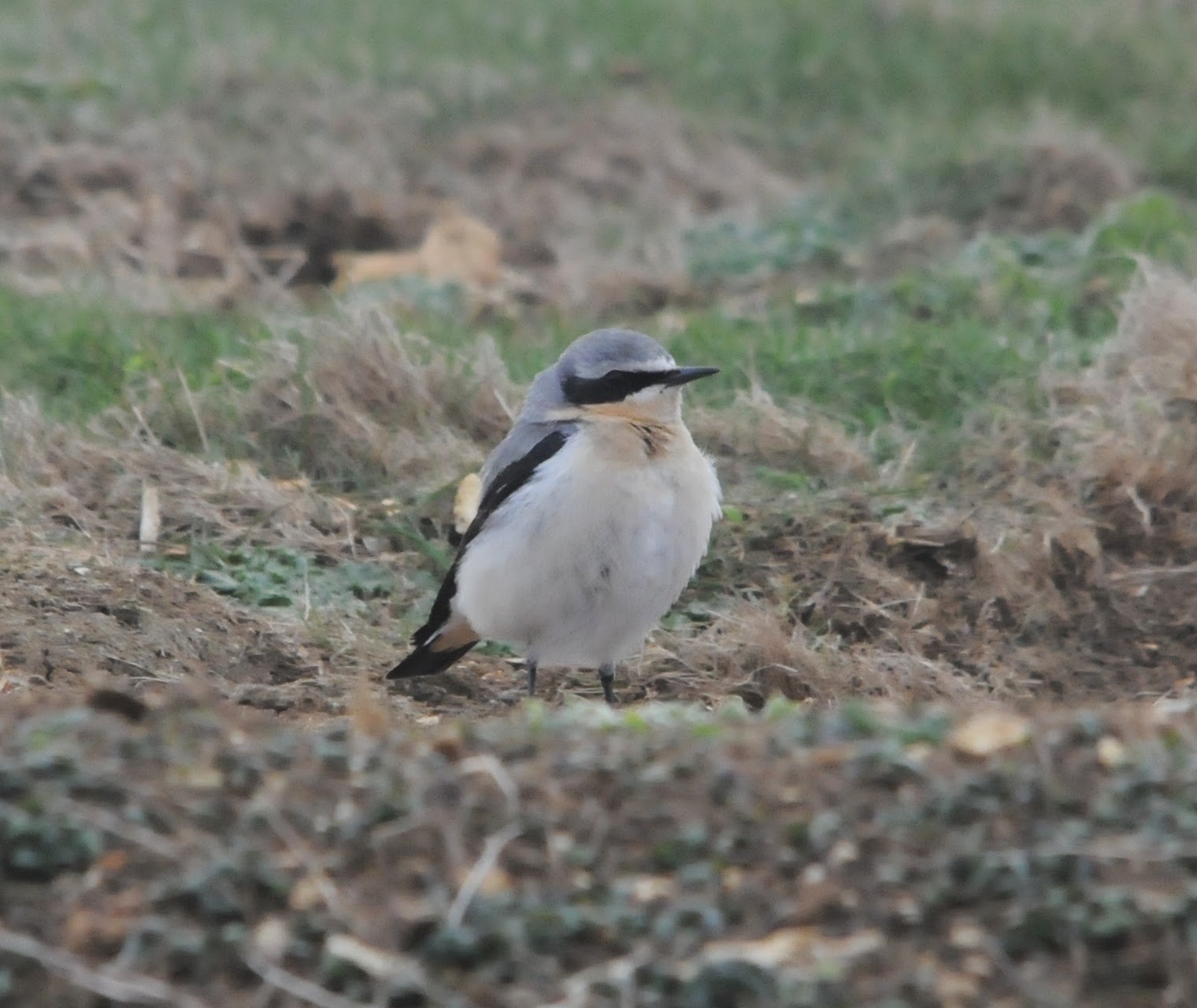 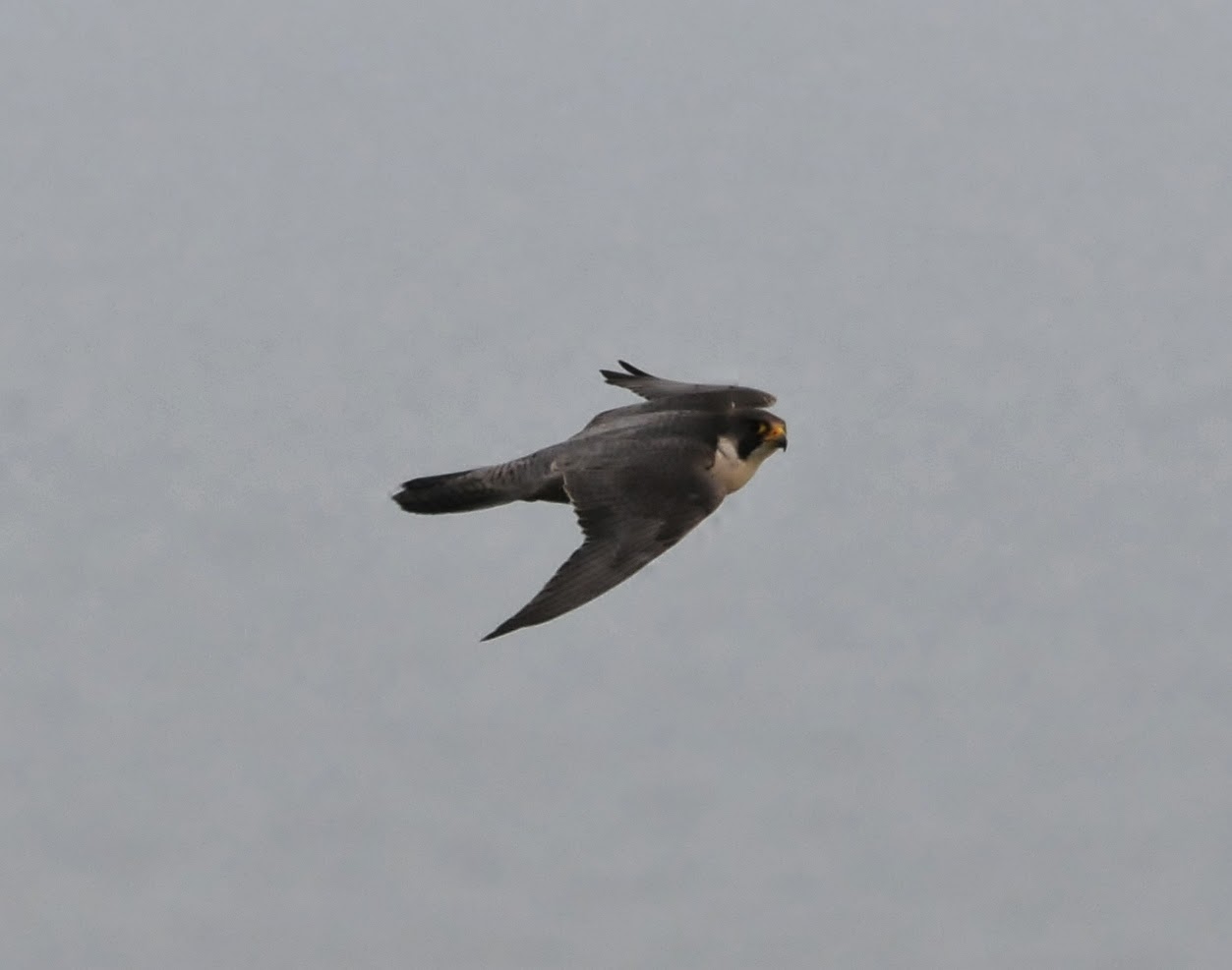 Peregrine - which spent most of its time chasing the local Ravens

Seawatched for half hour this morning before covering the majority of the Head. No grounded migrants but a steady stream of Meadow Pipits heading north along with a couple of alba Wagtails. 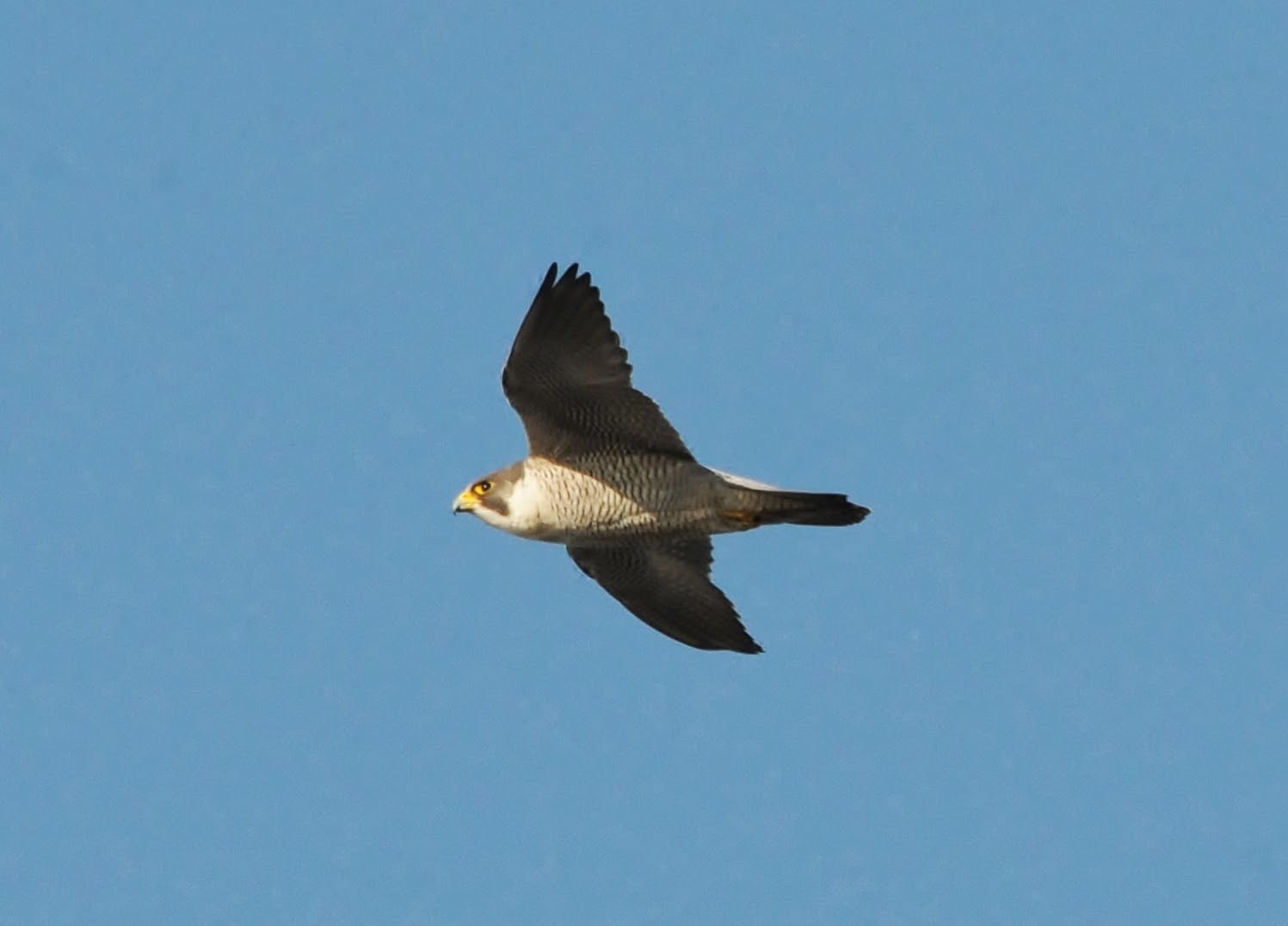 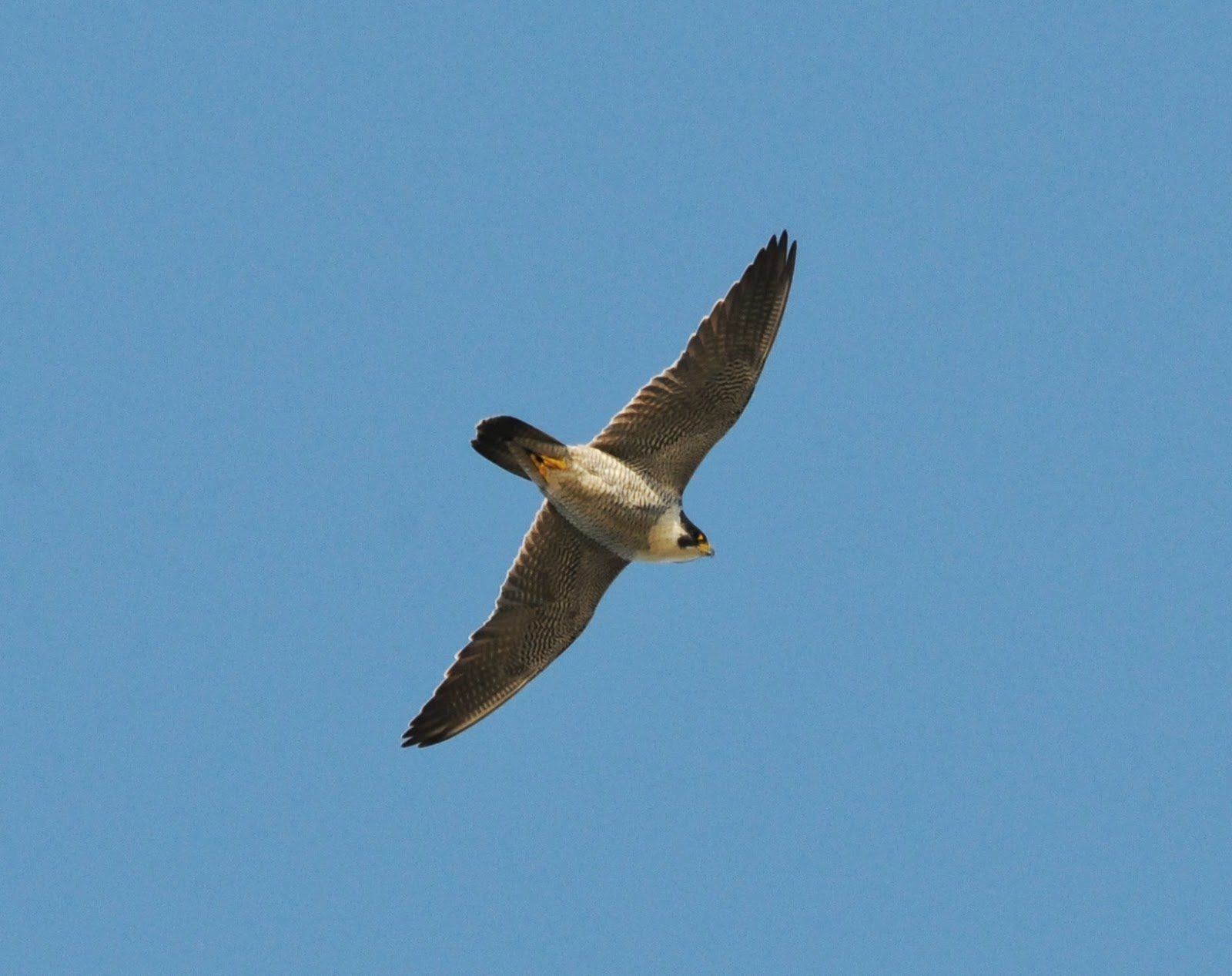 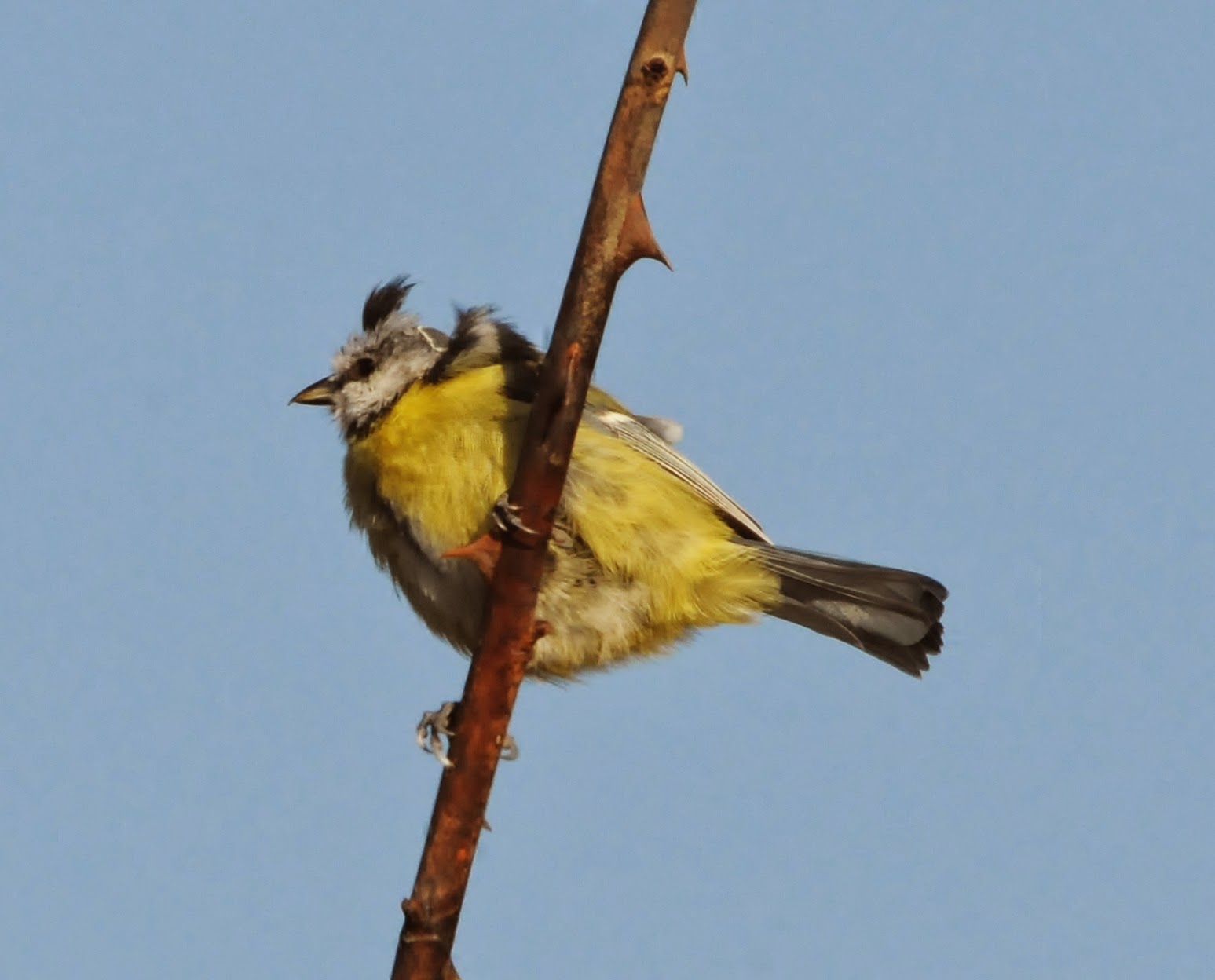 All of the Head was covered this morning with nothing to show for the effort. A short seawatch with Bob also proved hopeless for the little time I spent there, with just a couple of Red-throated Divers and Brent Geese passing east. 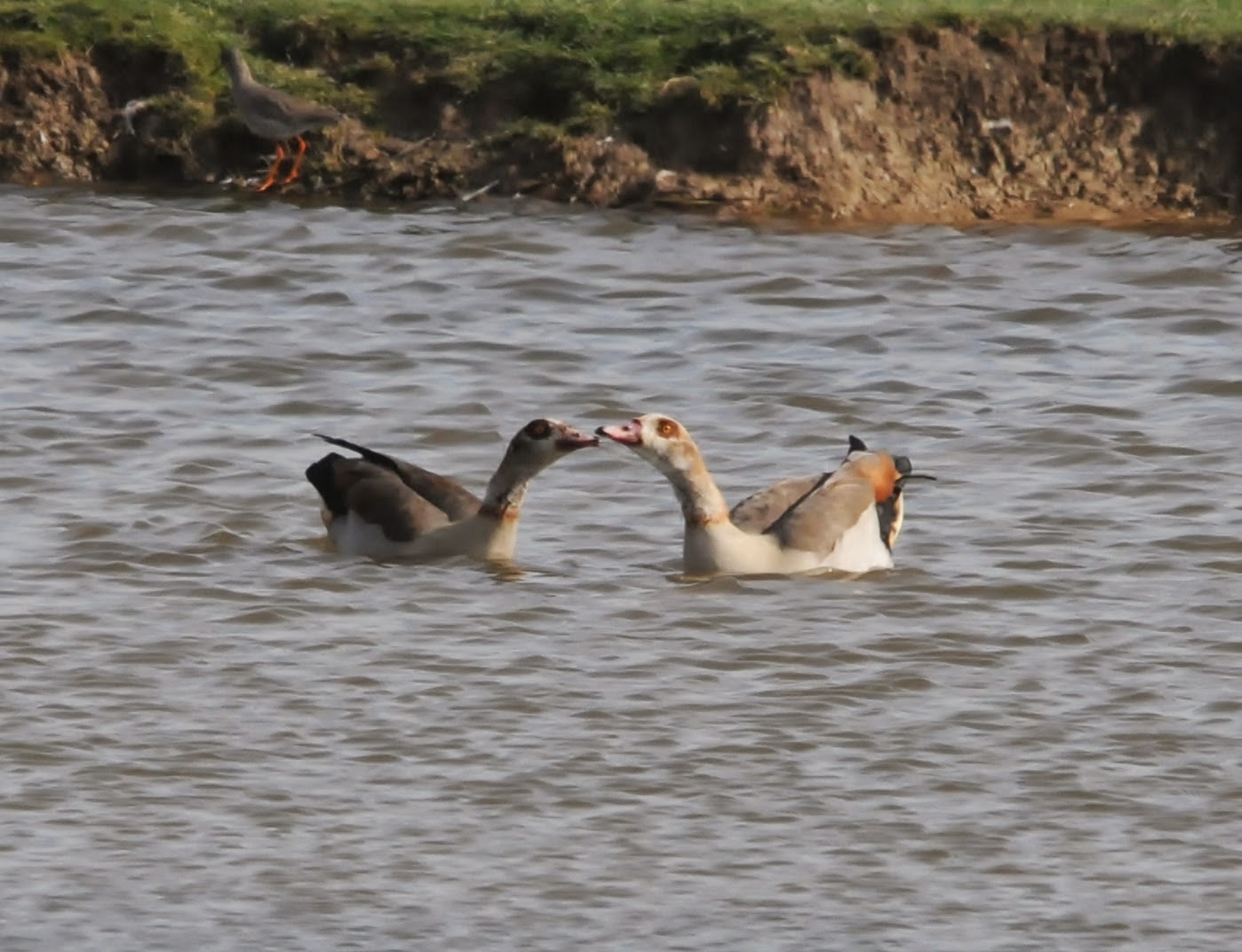 Egyptian Geese in the Cuckmere
Posted by Matt Eade at 10:04

Ideal conditions this morning with a SE breeze, sunny conditions and a layer of mist a couple of miles out. The passage was rather slow unfortunately, but it was just pleasant sitting around in mild conditions. Totals between 6.15-9.30 are:

No sign of the Spoonbill or White-fronted Geese down the Cuckmere afterwards, though I wasn't looking that intently. 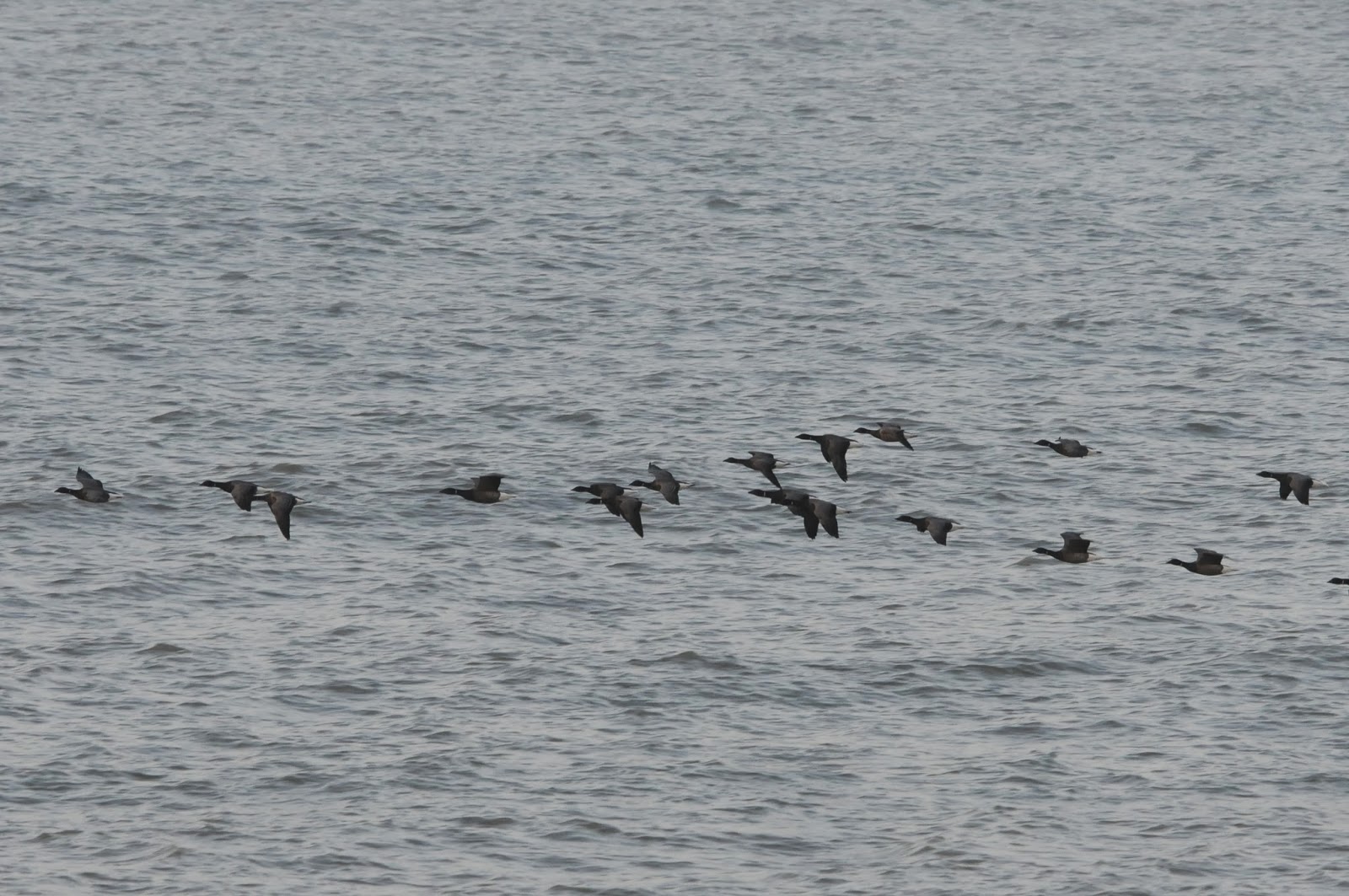 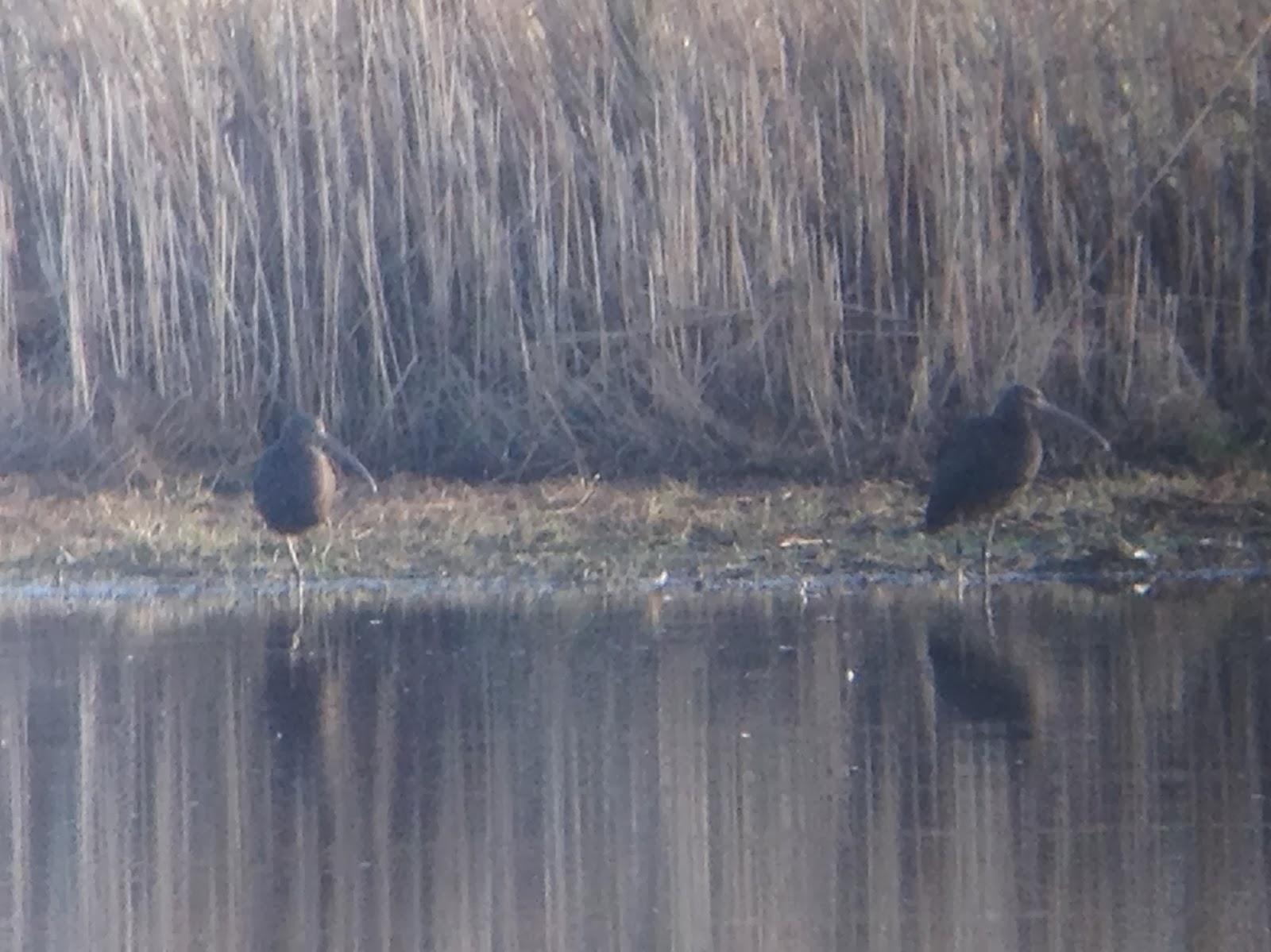 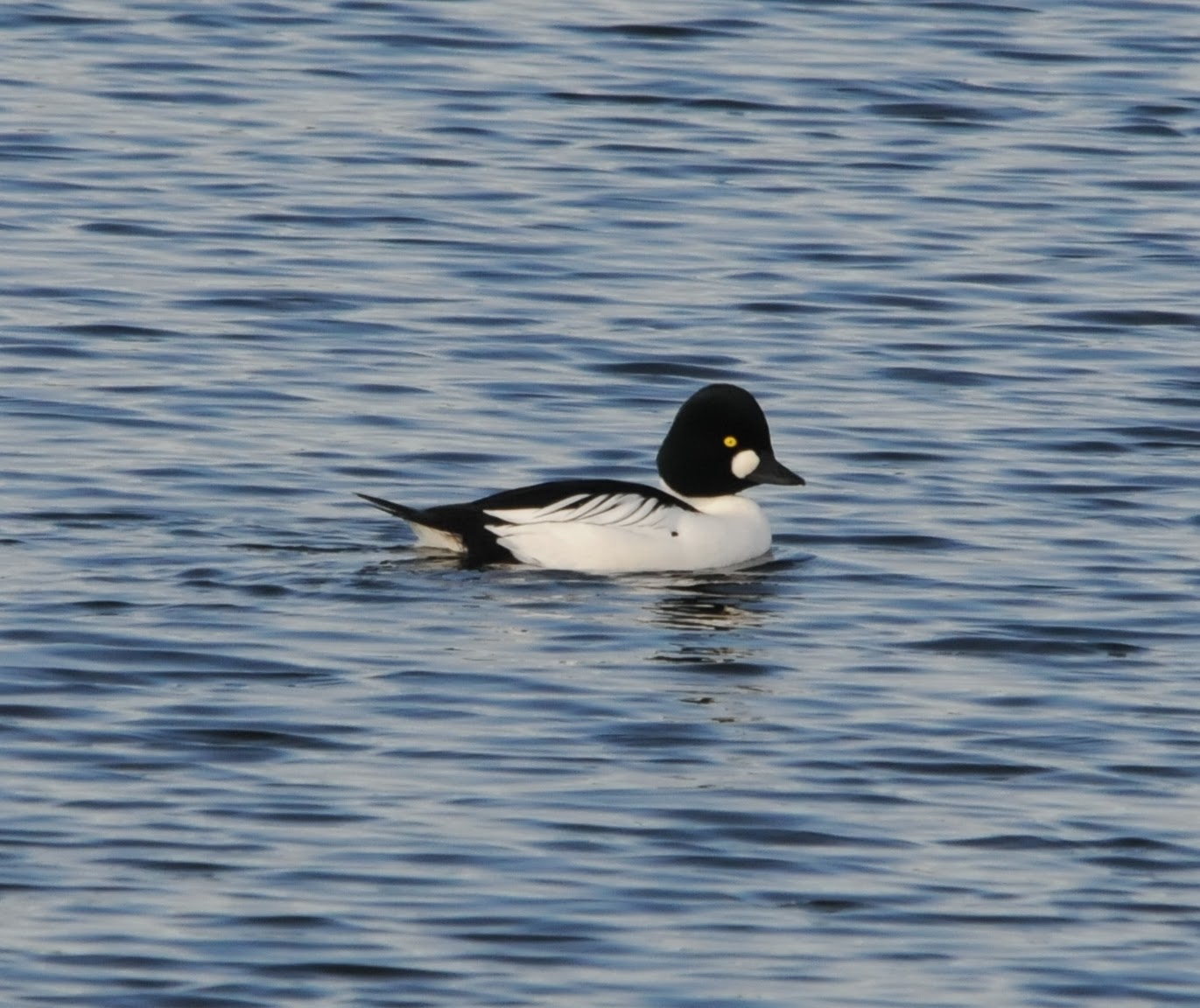 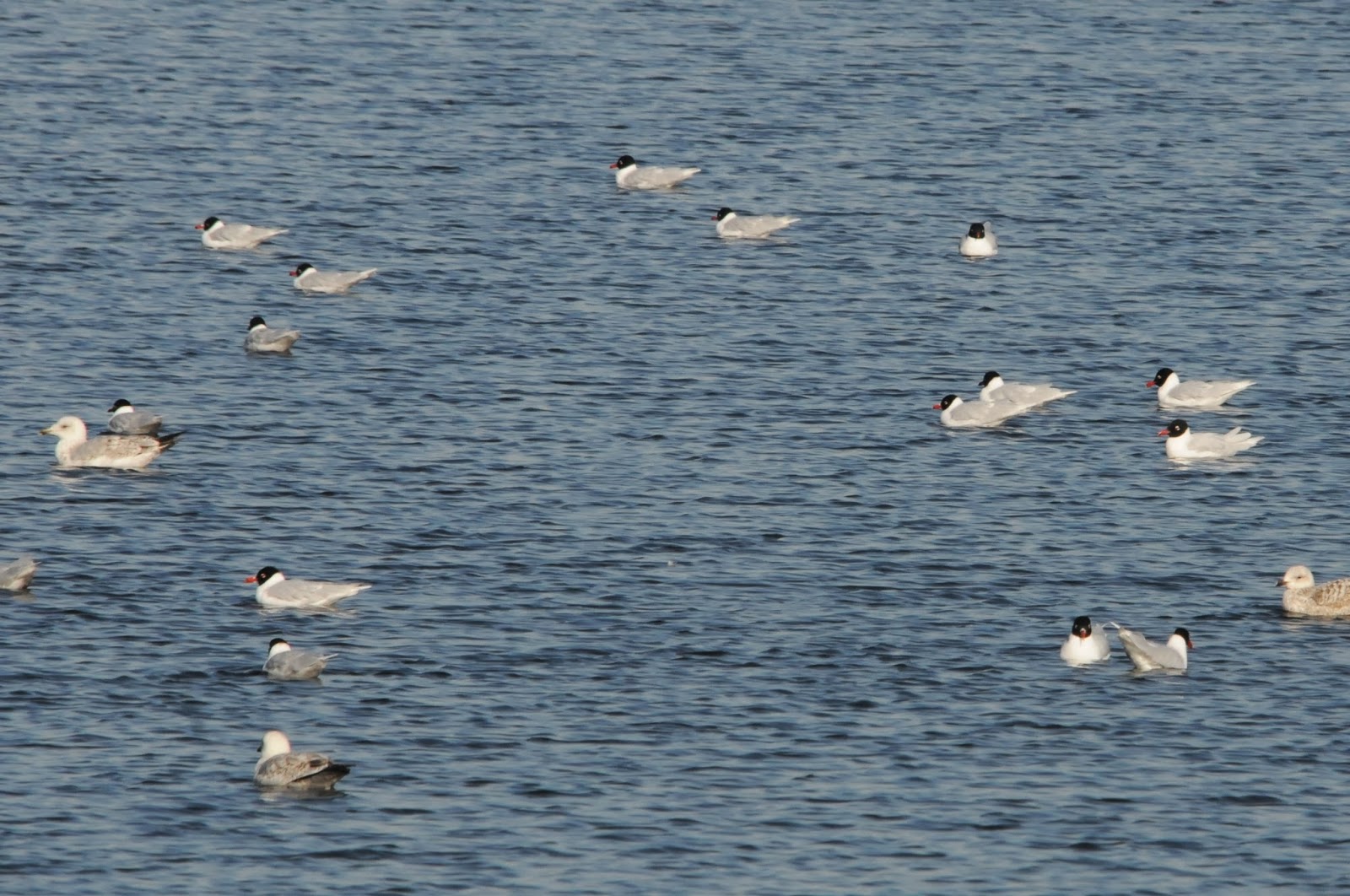 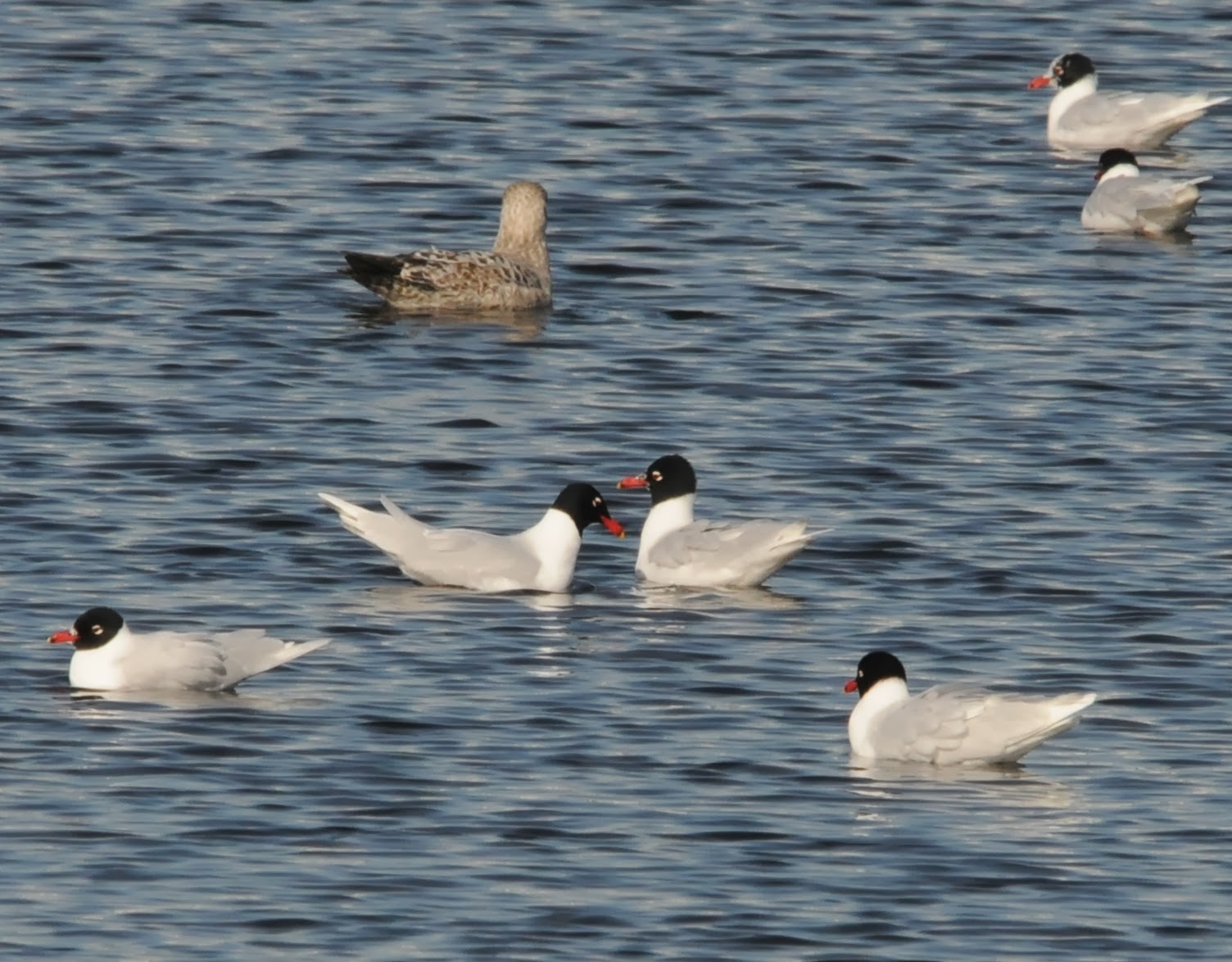 A quick walk this morning in between the showers was rather unproductive with no sign of any new birds present, except from the influx of Lesser Black-backed Gulls that had joined the original Gull flock.