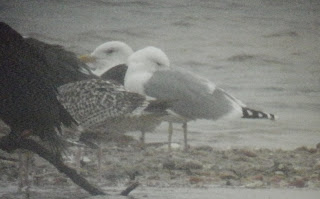 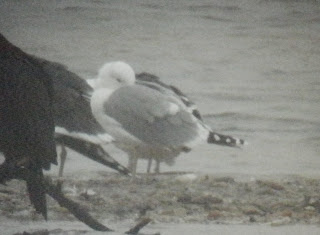 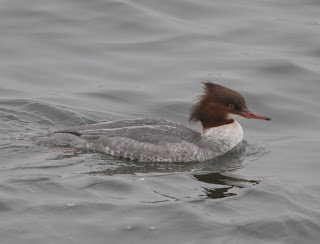 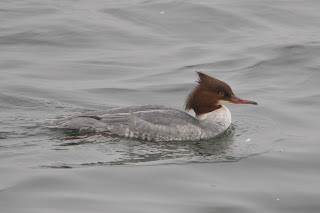 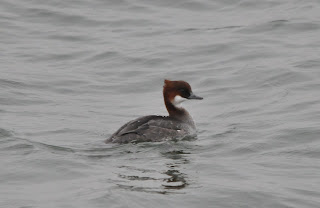 On the west side of Cuckmere Haven this morning were 74 Eurasian White-fronted Geese, 55 Barnacle Geese and 1 Dark-bellied Brent Goose. On the meanders were 4 Dunlin, 4 Gadwall, 2 Shoveler and 14 Little Grebes among hundreds of Wigeon and smaller numbers of Teal.

In Vale Close, Seaford were 13 Waxwings still feeding on the apple tree. 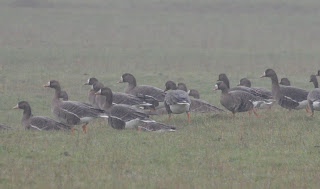 A great day out around Penzance, Cornwall today with Dan and Mike from Littlehampton. I left my house at 1.47am and arrived in Penzance at 7.05am.

Just after 9.00am, the PACIFIC DIVER finally came into view and satisfactory views were had, including views of the vent strap, one of the main characteristics of this species. Unfortunately after five minutes it drifted east and after half hour it was lost to view.

News then came through of a Grey Phalarope off Newlyn, about a 5 minutes drive away, and great views were had of that aswell. 634 miles driven. 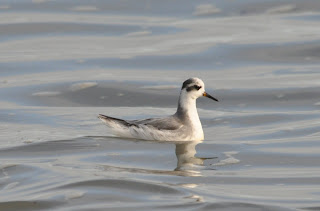 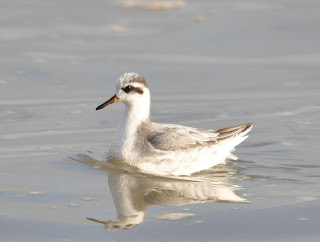 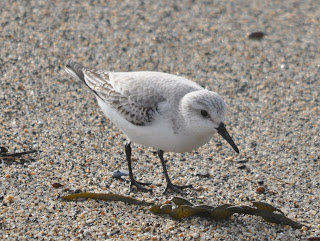 Grey Phalarope at Newlyn and Sanderling off Long Rock.

Started the day at Piddinghoe Pond where the only bird of note was a Grey Plover flying up river. The pond was completely frozen.

Next was Barcombe Reservoir where a smart fem. Goosander was present among hundreds of other wildfowl including Teal, Wigeon, Pochard and Tufted Duck. The usual flock of Barnacle Geese were present in the adjacent field. 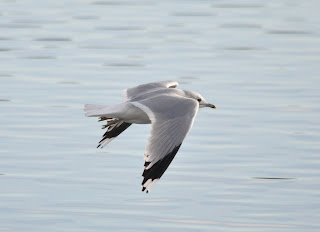 A text from Chris Ball afterwards soon sent me 2 minutes from my house as there was a flock of ca. 30 Waxwings about. I soon arrived and enjoyed great views of these awesome birds. They were commuting between Vale Close and Blue Haze Avenue. 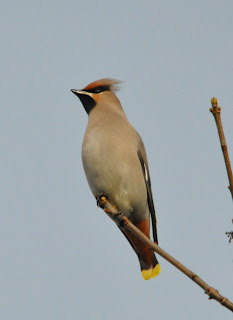 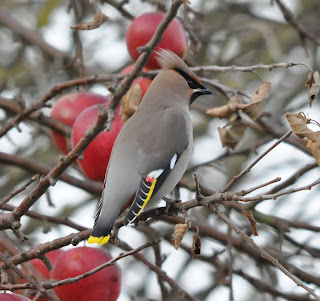 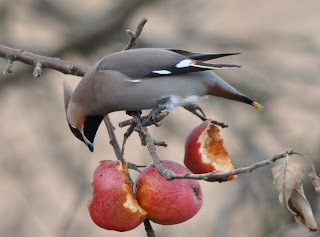 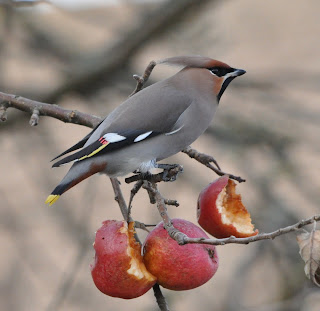 An extremely cold walk this morning in Cuckmere Haven. There was a huge flock of Wigeon in the meanders with a few Pochard (a scarce bird here) and a Kingfisher flew through. Along the river about 8 Dunlin, 2 Ringed Plovers and 3 Redshank. 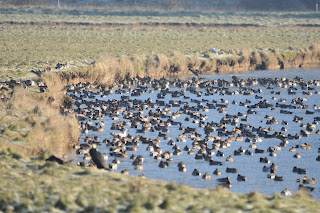 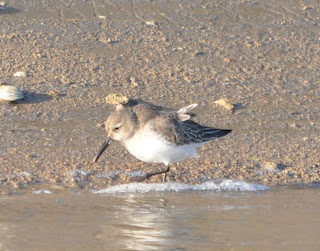 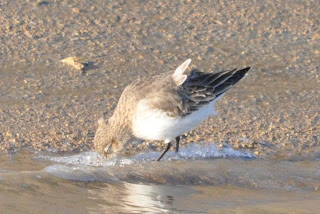 Wigeon and Dunlin in Cuckmere Haven.

A flock of 15 WAXWINGS in my garden for twenty minutes this morning. First picked up when i was out running, three flew over me and landed in my garden, so i rushed back only to find out there were 15 there.

This is now the second time Waxwings have have found my garden, and hopefully not the last. 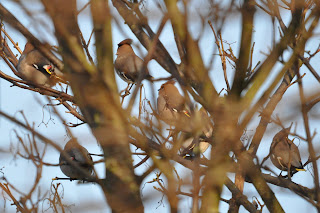 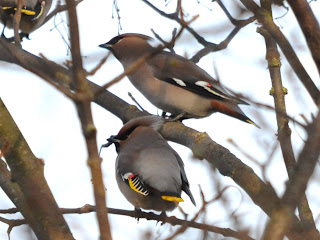 A bit of a mixed day. Started the day in Lindfield where i was too late for the Waxwings which had been there the day before, but the berry trees had been stripped hence there was no sign of them.

Returning home and just about to sit down and have lunch i received a text stating a juv. White-tailed Eagle was on Amberley Wildbrooks. Slightly struck back by this, within ten minutes i was back in the car and arrived in a record time of 40 minutes.

I got onto the WHITE-TAILED EAGLE straight away. It was perched in a tree for the majority of the time but did take flight three or four times constantly being mobbed by Corvids. An amazing bird and the first in Sussex since 1961. Today it was seen on Amberley Brooks, then over Arundel, Hayling Island, Fareham and Southsea.

Also out on the brooks was a Barnacle Goose amongst Canadas and a Ruff. 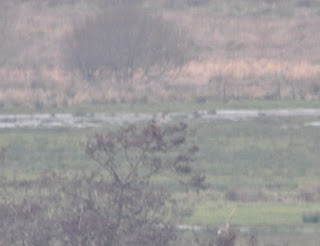 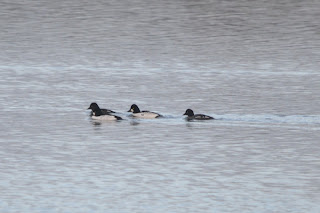 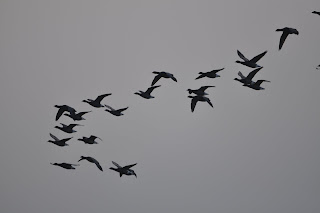 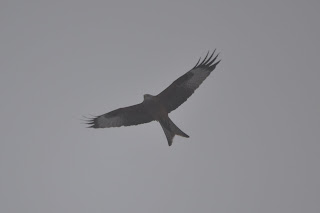 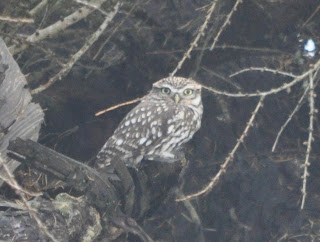 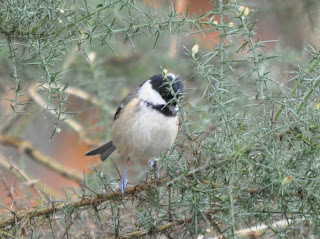 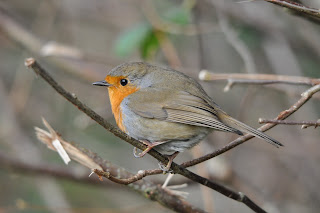 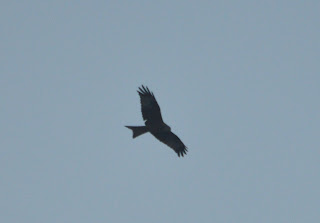