Had a great day with Mick Davis today. We started off at Selsey Bill and it was fair to say it was poor. Just an Arctic Skua in 3 hours. No Storm Petrels though.

Next at Duncton Hill 7 Birds Nest Orchids were found along with 2 White Helleborines. Also a good number of Firecrests singing. 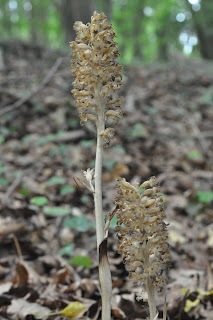 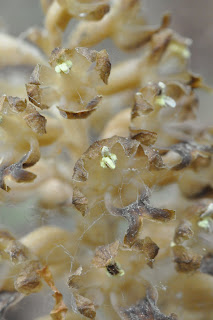 At a public site near Heyshott and good range of Orchid species were noted. 32+ Greater Butterfly Orchid; 11 Fly Orchid; 6 White Helleborine; 11 MUSK ORCHID; Common Spotted and Twayblades and some dead Early Purple Orchids. A Tree Pipit was also singing as were many Firecrest. 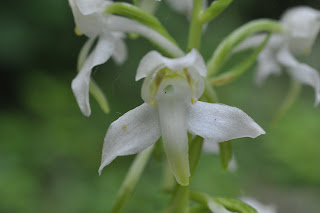 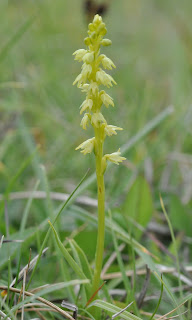 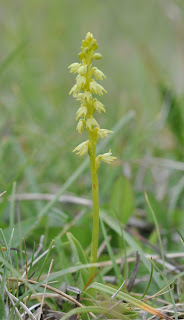 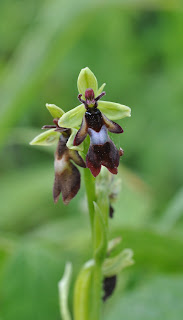 At Burton-no further Orchids but a good variety of Dragons and Damsels with the highlights being Scarce Chasers, Common Blue Damselfly and a teneral Blue-tailed Damselfly. 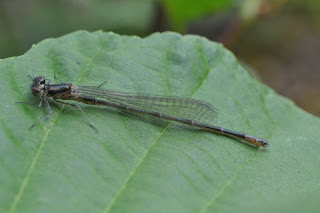 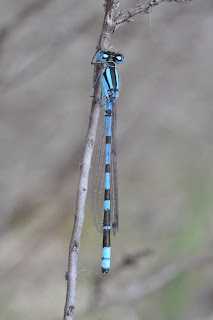