Went up to the bird fair at Rutland Water today. On the way i visited Grafham Water and saw the juv. WHITE-WINGED BLACK TERN. It showed well around the fishing booms with a juv. Black Tern and several Common Terns. Also an adult Yellow-legged Gull was seen well.

The bird fair was well worth the trip, with lots of trips to think about for the next couple of years. My wallet is somewhat lighter though. 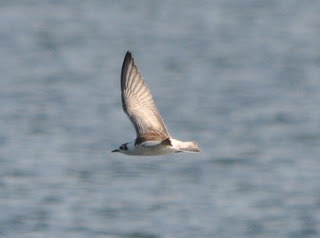 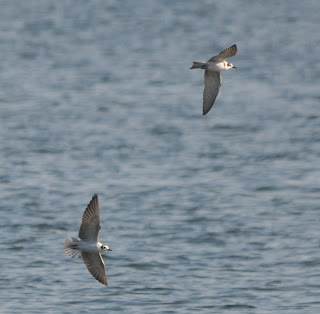 On the way home i visited the Farthing Downs near Coulsdon, Surrey, and despite spending a couple of hours in the M25 rush hour traffic, i finally arrived and had great views of a HOOPOE feeding on the path. It showed well and was very obliging. 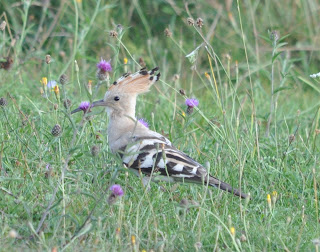