Went to Norfolk with Jake today and finally caught up with the Crossbills. We had enough after an hour due to the muppets that surrounded us. Some claiming the Two-barred Crossbill when it was actually a juv. Siskin, people who had no idea what a Two-barred Crossbill looked like (a tiny clue in the name) and a guy who was literally running on a Duracell battery.

However our departure luckily coincided with the planes taking off from RAF Lakenheath. We joined the fellow plane spotters and enjoyed the spectacle, and the noise. 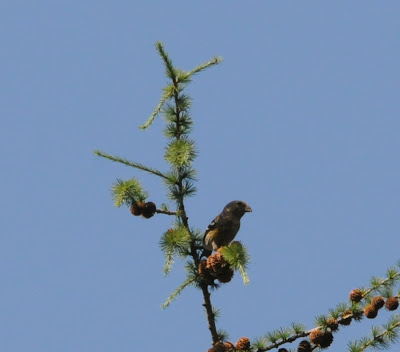 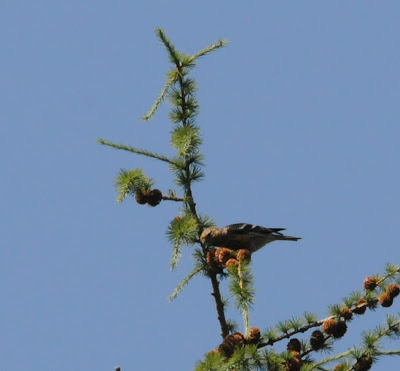 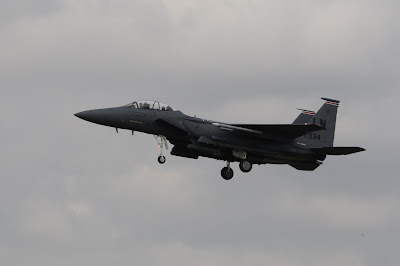