I really thought that I would never see a Short-toed Eagle in Britain, but this morning this all became slightly possible as a bird was photographed at the above location. During the afternoon (after disappearing for most of the day) the Eagle was re-found sat in a tree.

A couple of pager messages later and it was still sat in the same tree, which rather twitched me into action. In no more than 2.5hrs later (after picking up Chris Glanfield and his kids at Arundel) I was watching this superb beast in the same tree it was found in. Superb scope views were had of this mega bird. I have seen plenty of Short-toeds abroad, but this was the first time I had seen one settled. Amazing!! 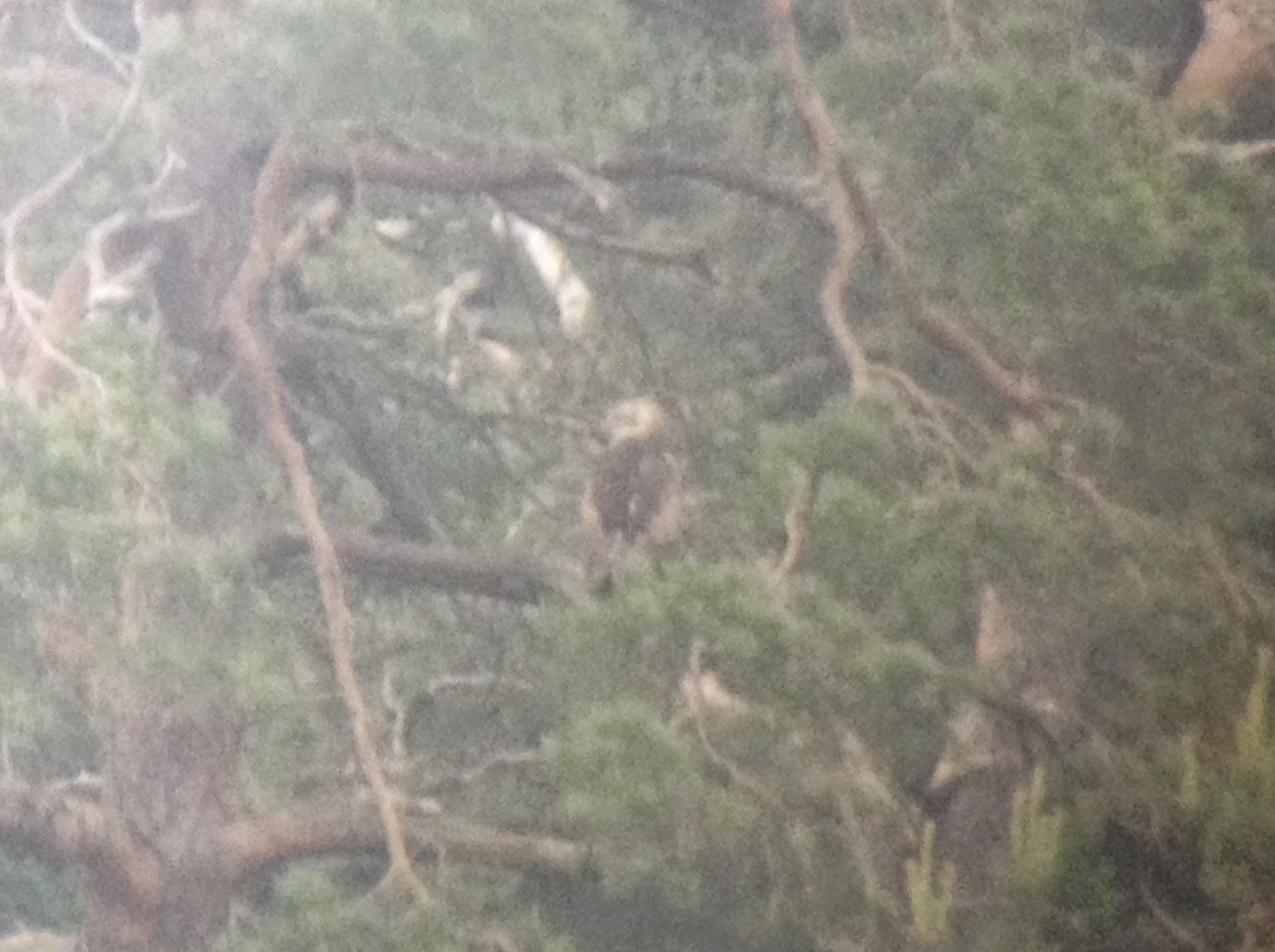 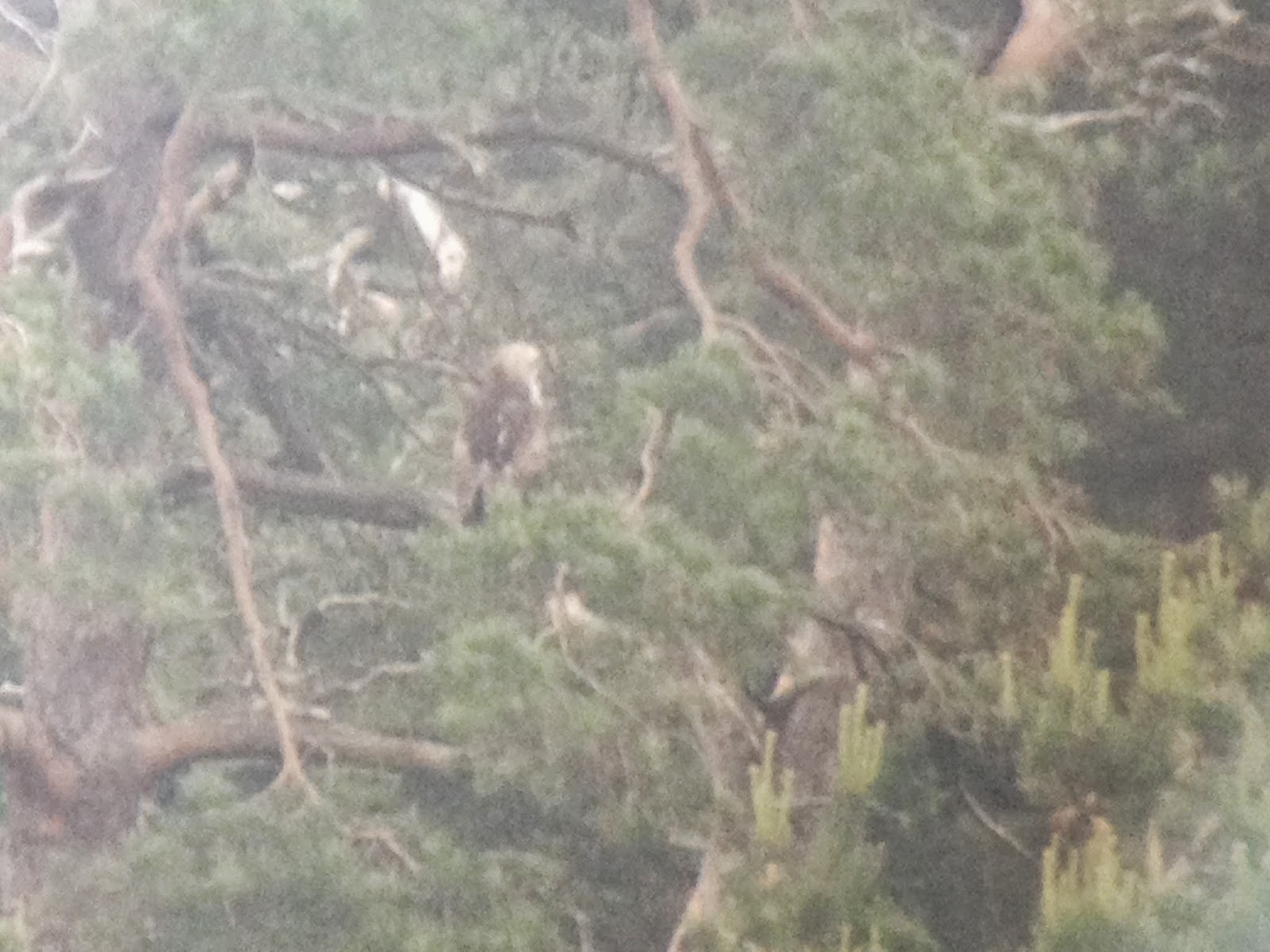