An early walk down the Cuckmere finally produced some Waders in the form of six Common Sandpipers initially found along the river. Very little else about however.

Then this afternoon news broke of a Monarch Butterfly at Brighton Pavilion. Having not seen one in Britain before, and knowing one was seen flying along the Brighton coastline yesterday (presumably having flown in off at some point), it was worth the short trip and although the beast was very mobile, it settled every now and then on the many tropical plants in the grounds, very much reminding me of when I saw them in Fuerteventura last November. A White-letter Hairstreak was also seen. 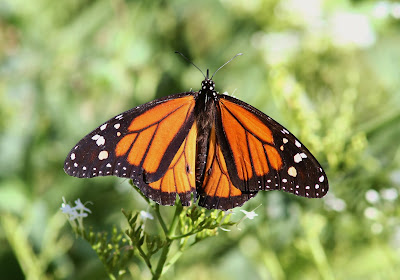 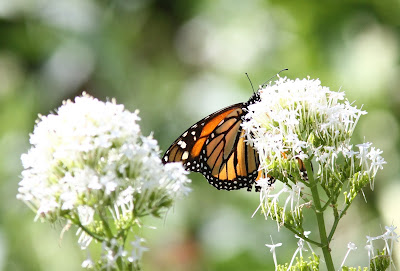 Monarch Butterfly in Brighton - a bit tatty on the hindwing and slightly fading towards the wingtip, on top of being seen flying along the coast yesterday is surely good enough reasons to suspect that this individual could indeed be wild, but those who haven't seen it will think the opposite. 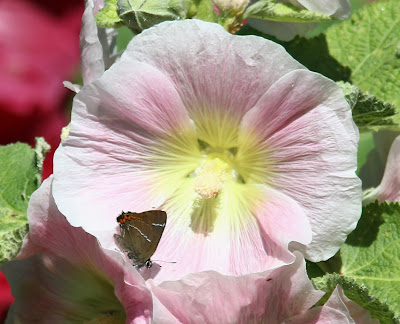 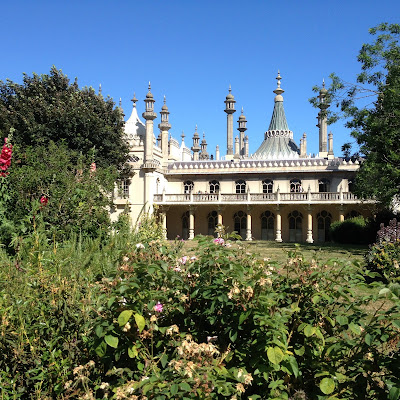 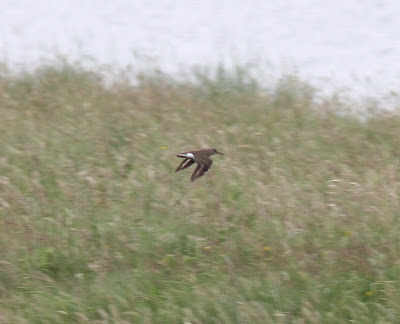 Common Sandpiper in the Cuckmere 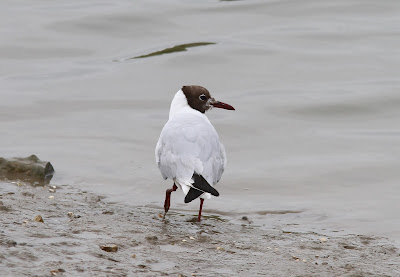 Black-headed Gull in the Cuckmere - from around three weeks ago, BhG numbers here were in single figures, but over the past two weeks, numbers have reached up to 80 birds.