As the tide was low when I headed out this morning I checked Newhaven Harbour and soon found another juv. Yellow-legged Gull roosting on the sand. 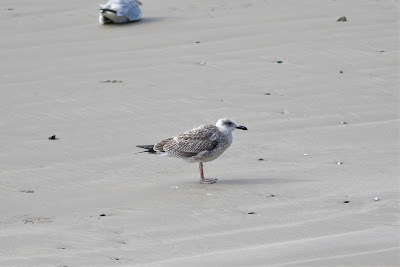 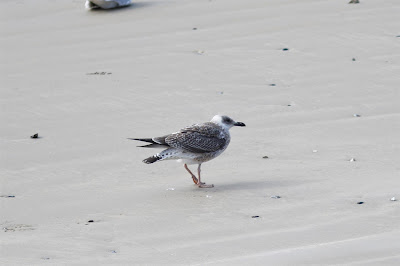 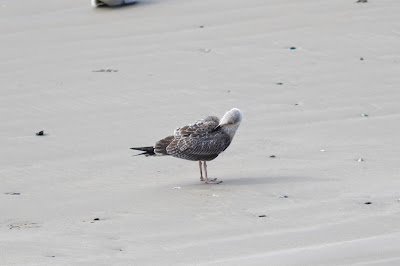 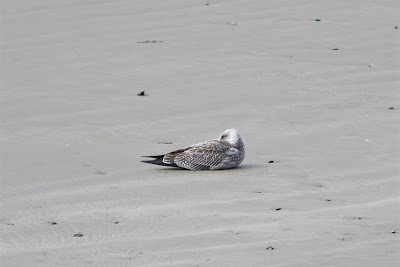 Afterwards in the Cuckmere I somehow didn't see a Great Skua despite it probably flying across my path at some point whilst I was on site. I've never seen a Skua in the Cuckmere itself so this was slightly frustrating. 13 Dunlin were along the river and a few Sand Martins were trickling through. 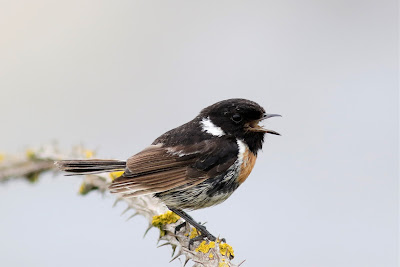 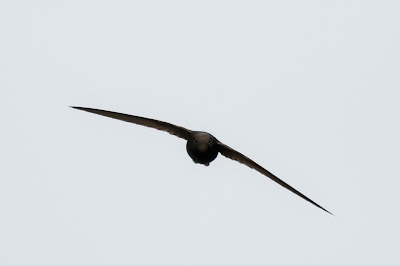 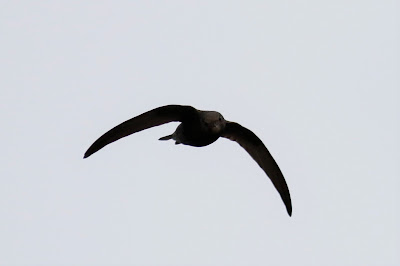 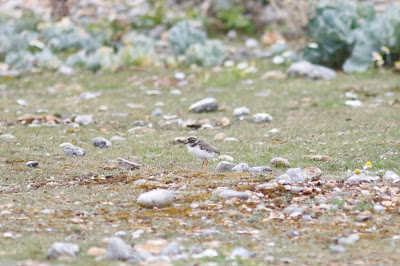