Grim conditions this morning but finally found my first Ring Ouzel of the autumn. It's not normally a highlight but this autumn has been dire so certainly worthy of a mention. Also of interest in Hope Bottom this morning was a Common Whitethroat and a Treecreeper. Thankfully the autumn is nearly over! 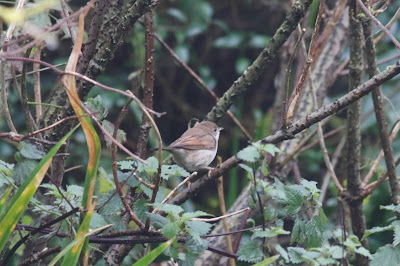 Today (25th) a Short-eared Owl flew west over Seaford Head this morning but nothing else was seen of any interest. I stopped off at Newhaven Harbour on the way home and had a 1w Yellow-legged Gull and 2 1w Mediterranean Gulls on the beach. Also three colour-ringed Gulls were present but I could only get details on a first-winter Great Black-backed Gull, but despite trying I couldn't get details on the Med. Gull or an adult Lesser Black-backed Gull, both of which would have been much more interesting. 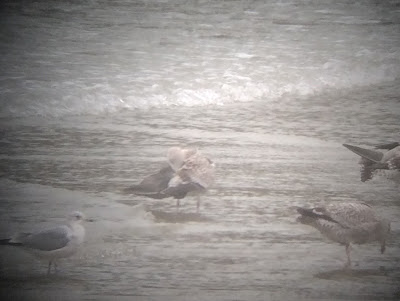 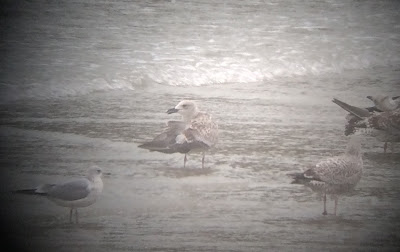 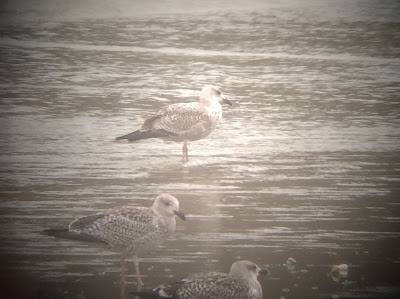 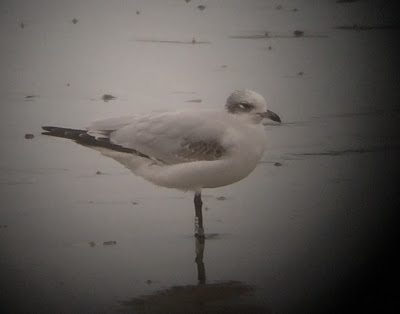