Been tup North over Christmas

December was a month with little or no birding down south due to a two-week self-isolation in order to spend Christmas with Sara's parents. This meant that, from the 5th, I pretty much did nothing. So, after a nice drive to Bishop Middleham, County Durham (where the Bee-eaters bred some years ago) on the 19th, I was in new territory and therefore wasn't too sure what to encounter.

It was amazing to see the difference in avifauna just around the village compared to down south; Tree Sparrows were very common, as were Grey Partridges, and it took only a few days to realise that there were Willow Tits in the area – a species I hadn't seen in the UK since 2012. Goosanders were also common along the rivers and several lakes. I had expected to see lots of Pink-footed Geese, but two were all I could muster in amongst some Canadas. A Snow Bunting was close-by at a small lake and was seen on several days, whilst the hawthorn bushes were covered in hundreds of both Redwing and Fieldfare! A possible Mealy Redpoll was seen, but without a view of the rump I wasn't too inclined to count it.

A trip into Teesdale one day was superb, with the likes of two female Black Grouse, many Red Grouse and three Dippers being seen, but perhaps the best sighting of my entire time up there, was a superb Otter seen along the river to the north of the city of Durham. 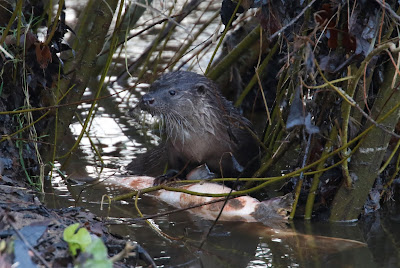 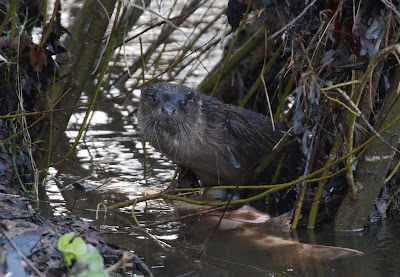 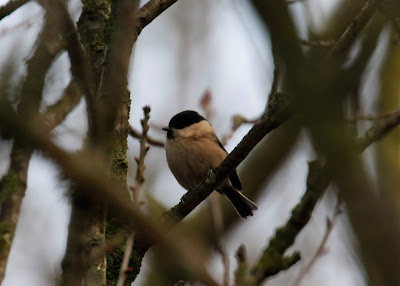