A calm morning meant a visit up on the Head was due. An early movement of Finches and Woodpigeons before the rain brought things to a halt.

Again saw the Rough-legged Buzzard at Jevington which showed nicely.

This afternoon went with Jake for a second attempt at the Franklin's Gull which thankfully showed itself, and also showed reasonably well and in good light from 3.45-4.30 atleast. A great looking bird and a world tick. 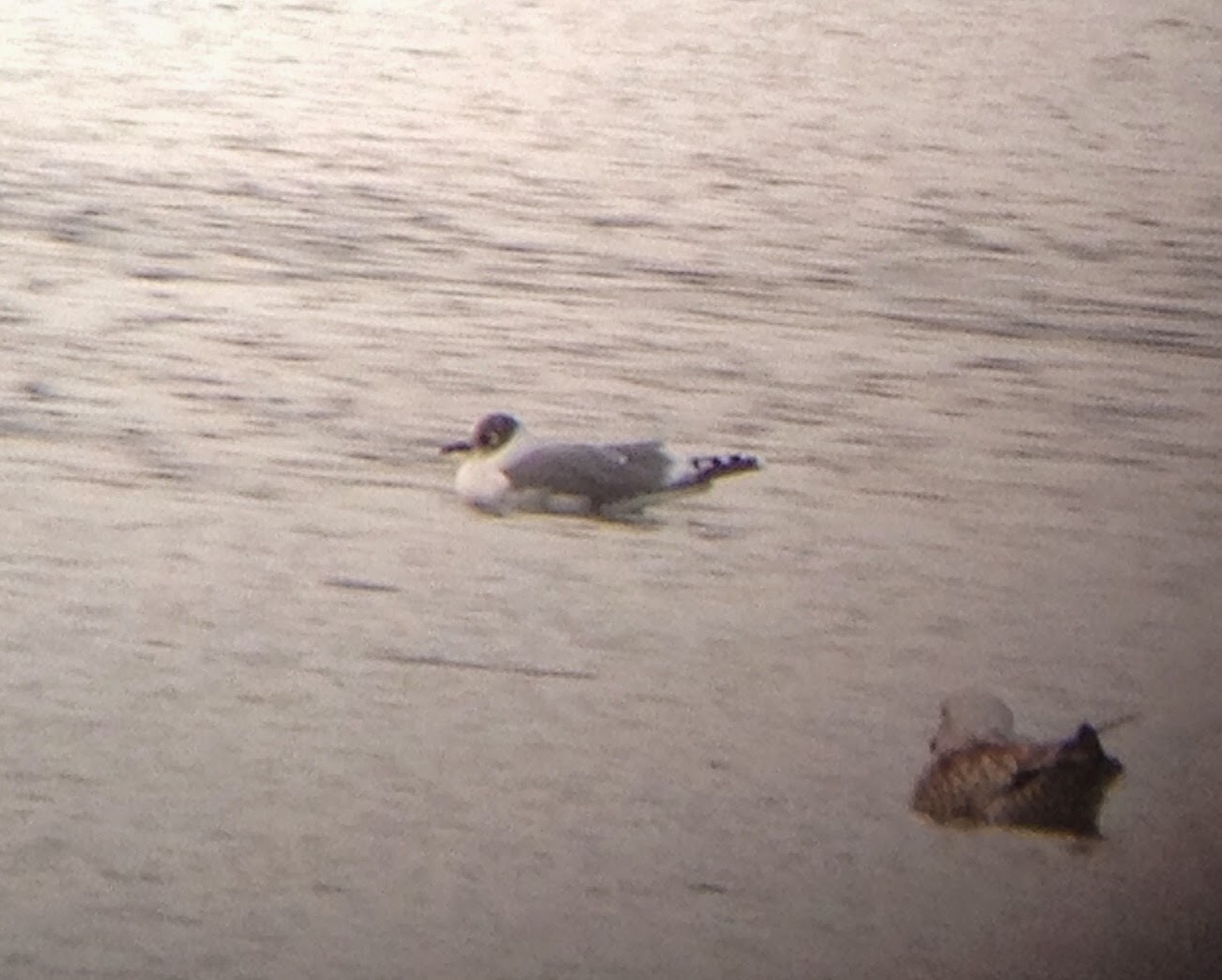 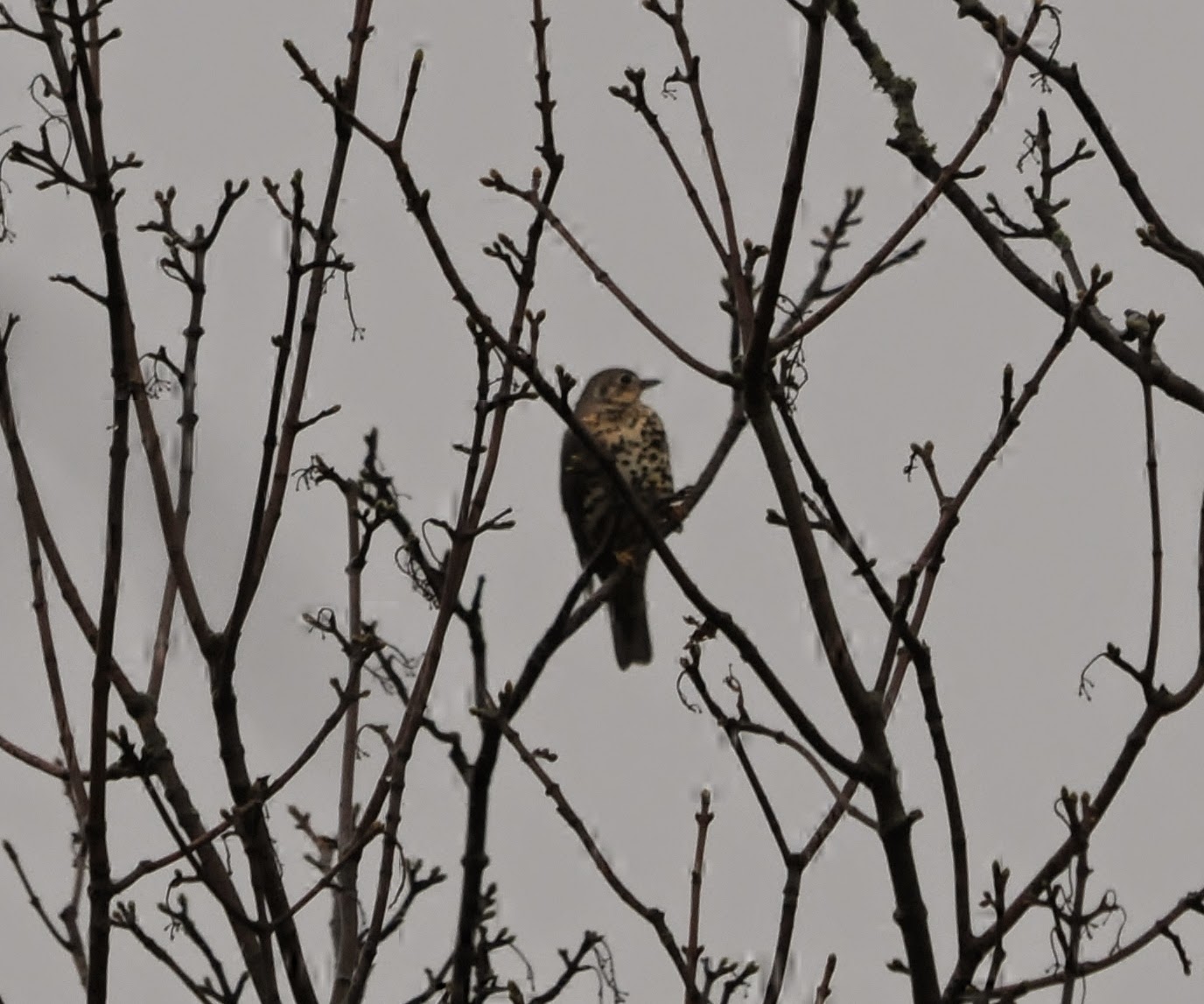 Mistle Thrush in Harry's Bush - a scarce bird on the Headland 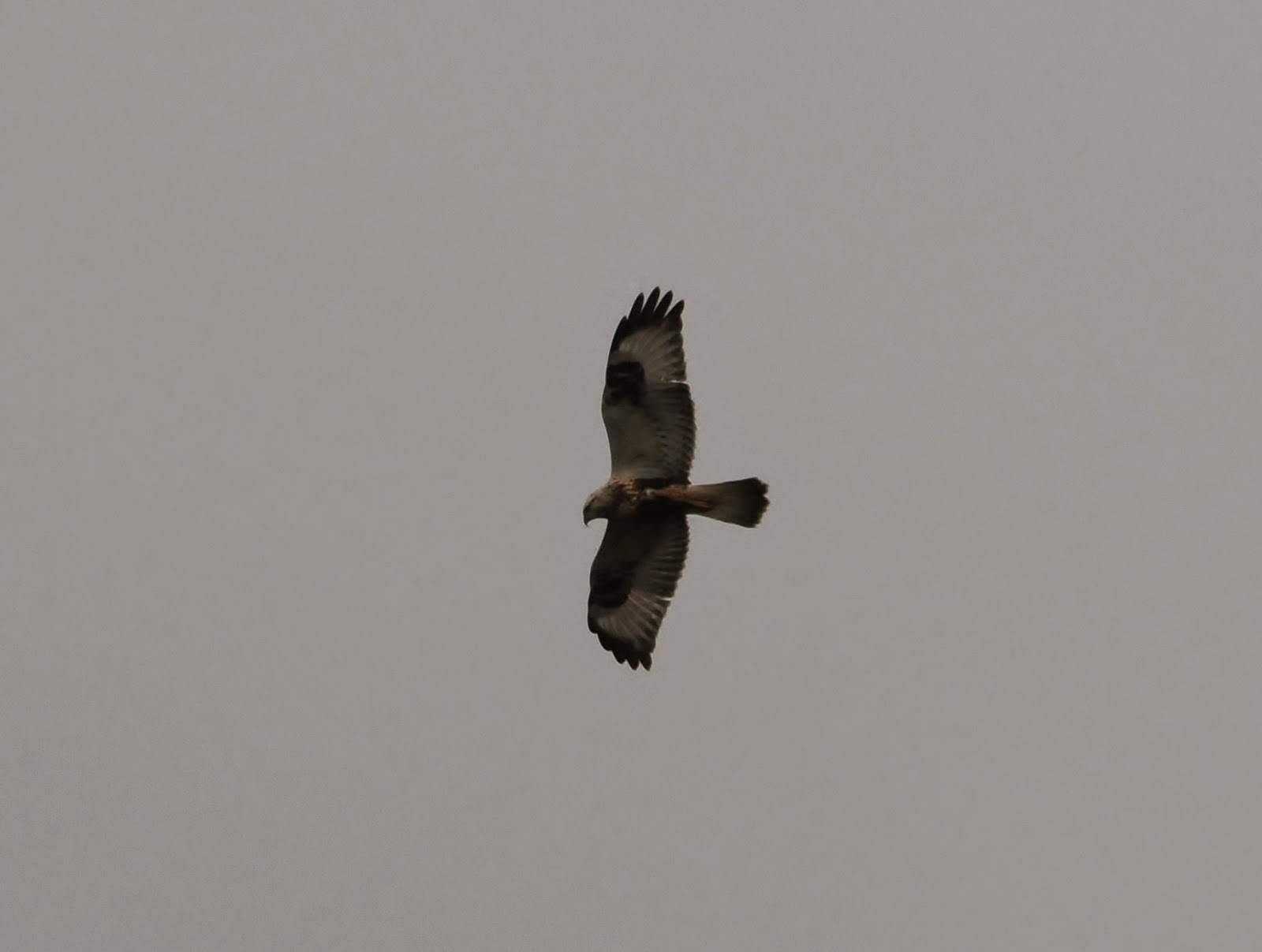 the superb Rough-legged at Jevington