The day of the Larks!!! Yet again, another memorable day in the Northern Cape where I cleared up on everything I wanted to see (except from the unlikely Damara Tern).

I started the day on the Koa Dunes where I was actually shivering, mainly because it was still dark when I arrived. The expected Red Lark finally gave themselves up, and I scored with an unexpected Fawn-coloured Lark. It was then time for the long drive to Port Nolloth which is situated on the far NE coast of SA. I detoured to Geogap where amusingly I was just about to sign the papers for me to go in, when a group of Karoo Eremomelas (my target species here) flitted past. The lady seemed annoyed that I no longer wanted to visit the reserve, but hey ho, I was happy. This gave me plenty of time in Port Nolloth to score one of the big targets......Barlow's Lark, plus another unexpected Lark.

I had completed everything by mid afternoon so I rewarded myself with some cider and chilled on the beach. A great way to end before the mammoth drive tomorrow.

Birds capitalised are lifers and only species of note included below. 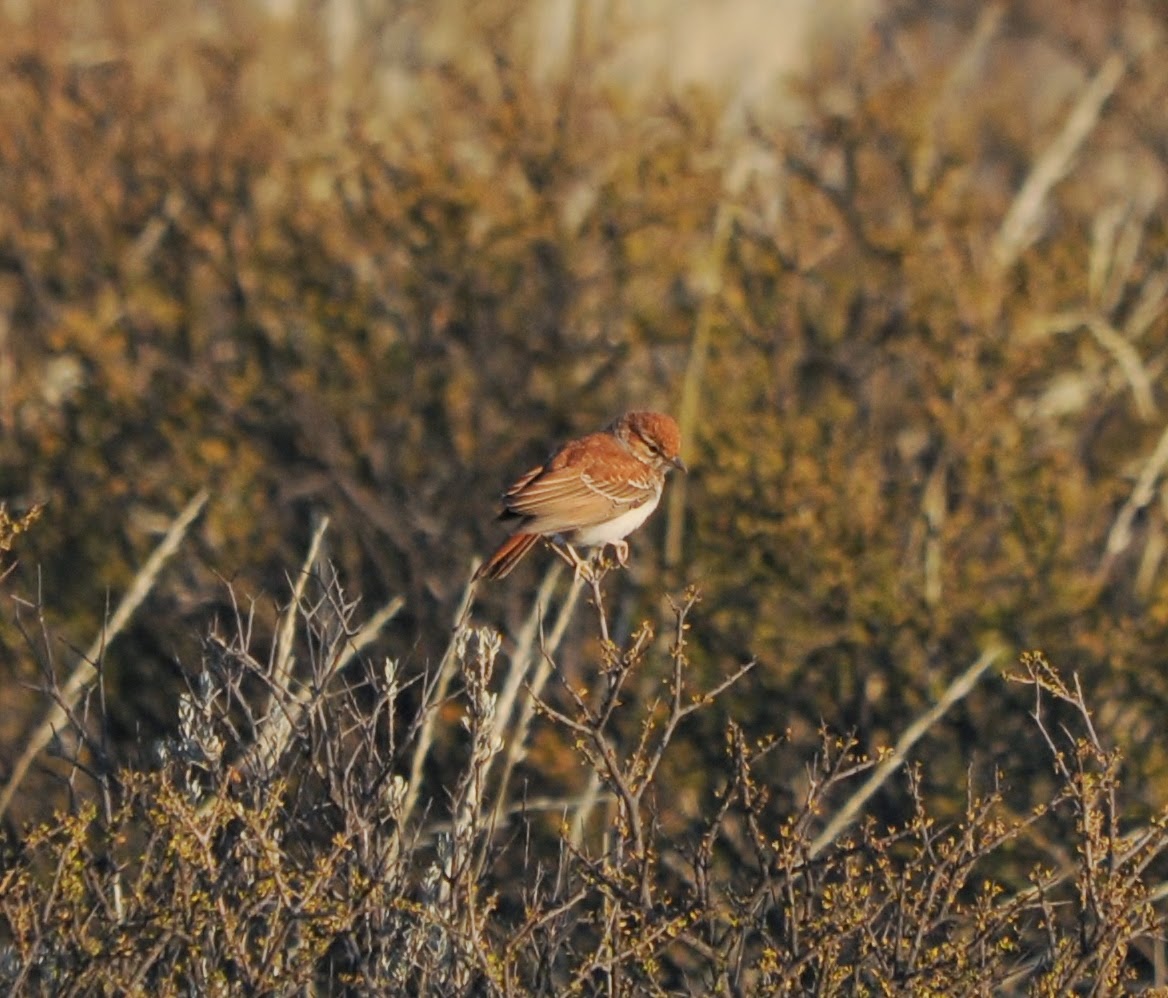 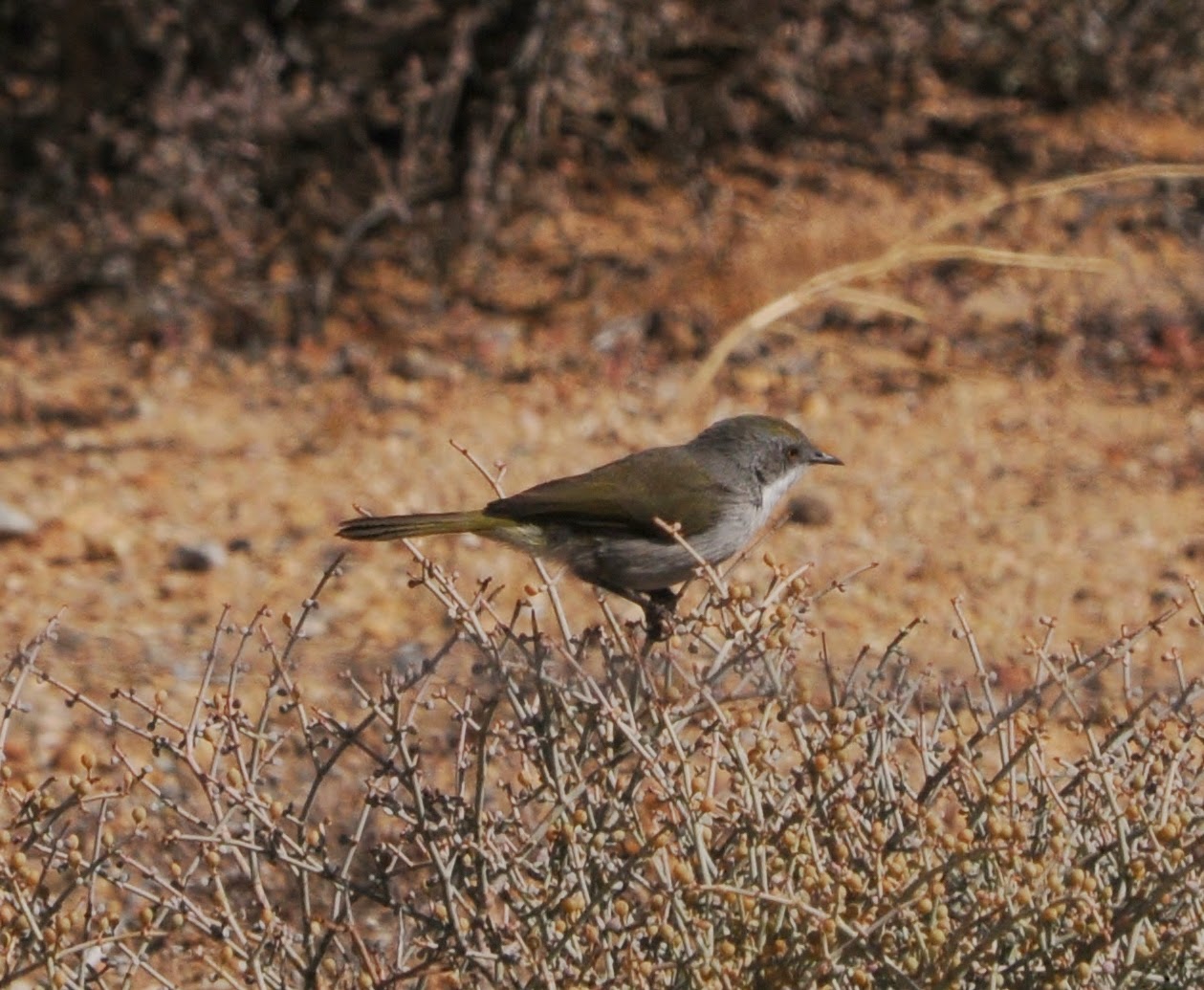 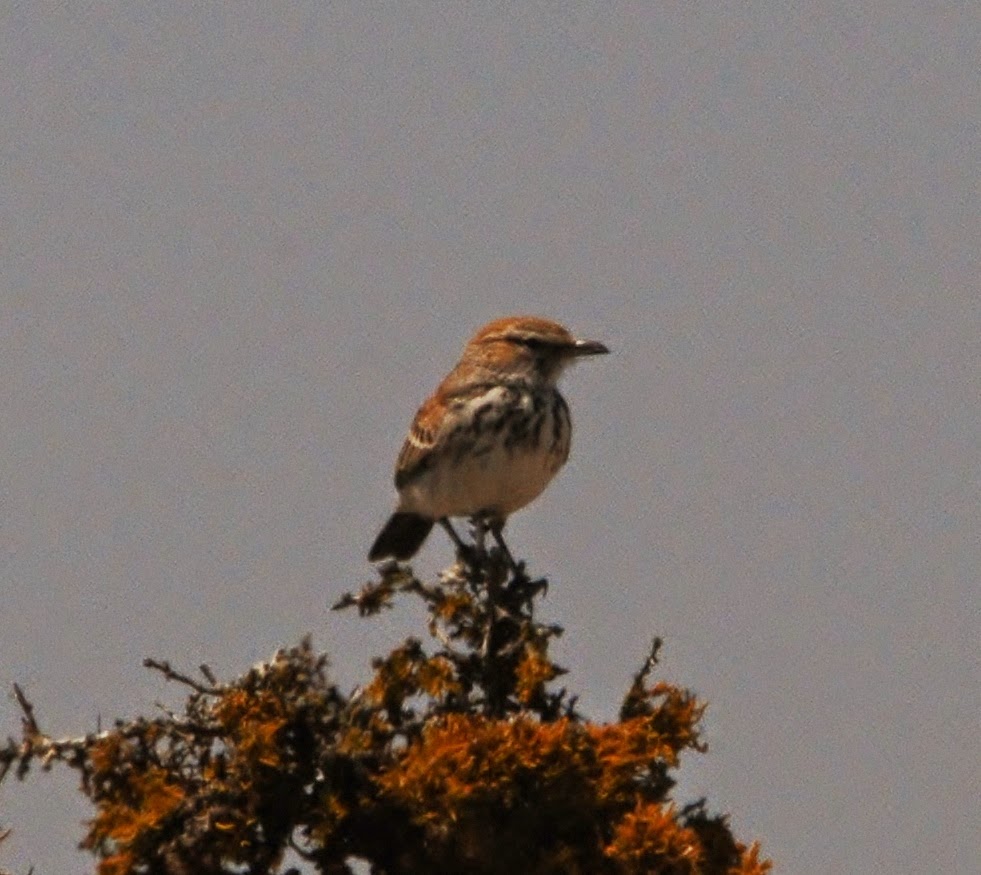 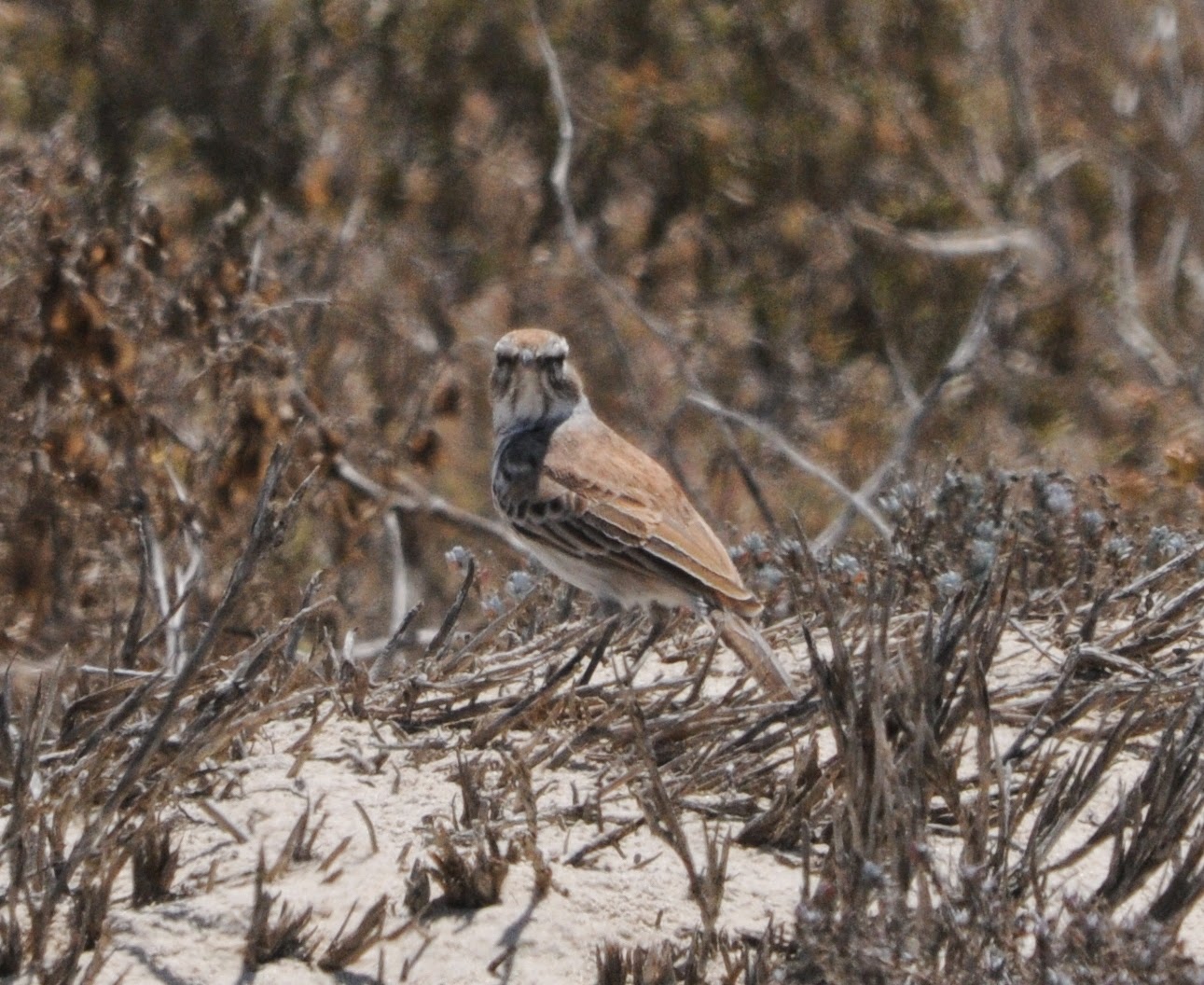 the highly localized and endemic Barlow's Lark. Both images depict the same bird. Note the very heavy bill and unstreaked flanks. No hint of hybridisation with Karoo Lark!! I did have to sneak into a diamond field to find this pure bird, whereas in the 'safe' area I was not convinced by two individuals, both looking like hybrids. 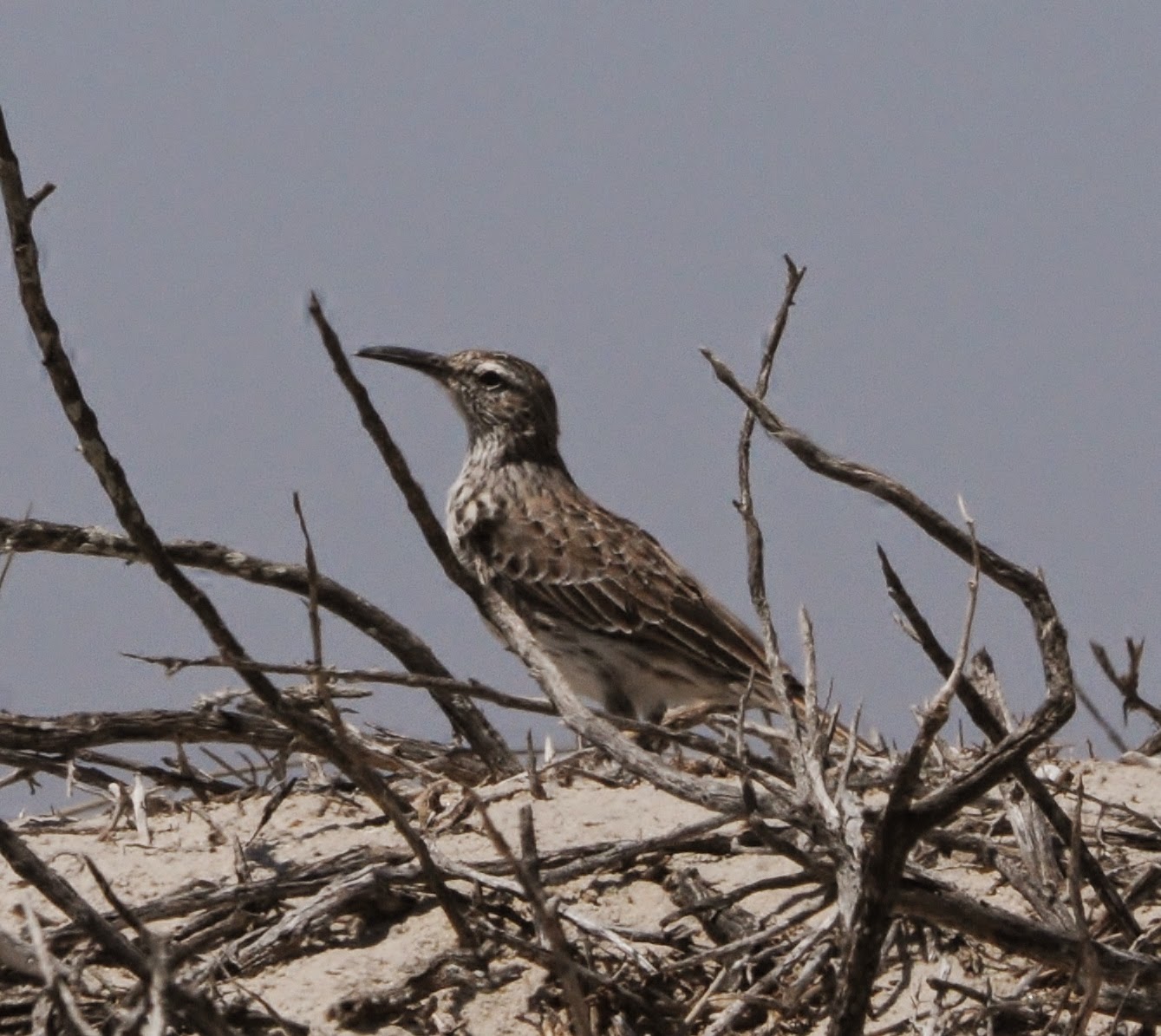 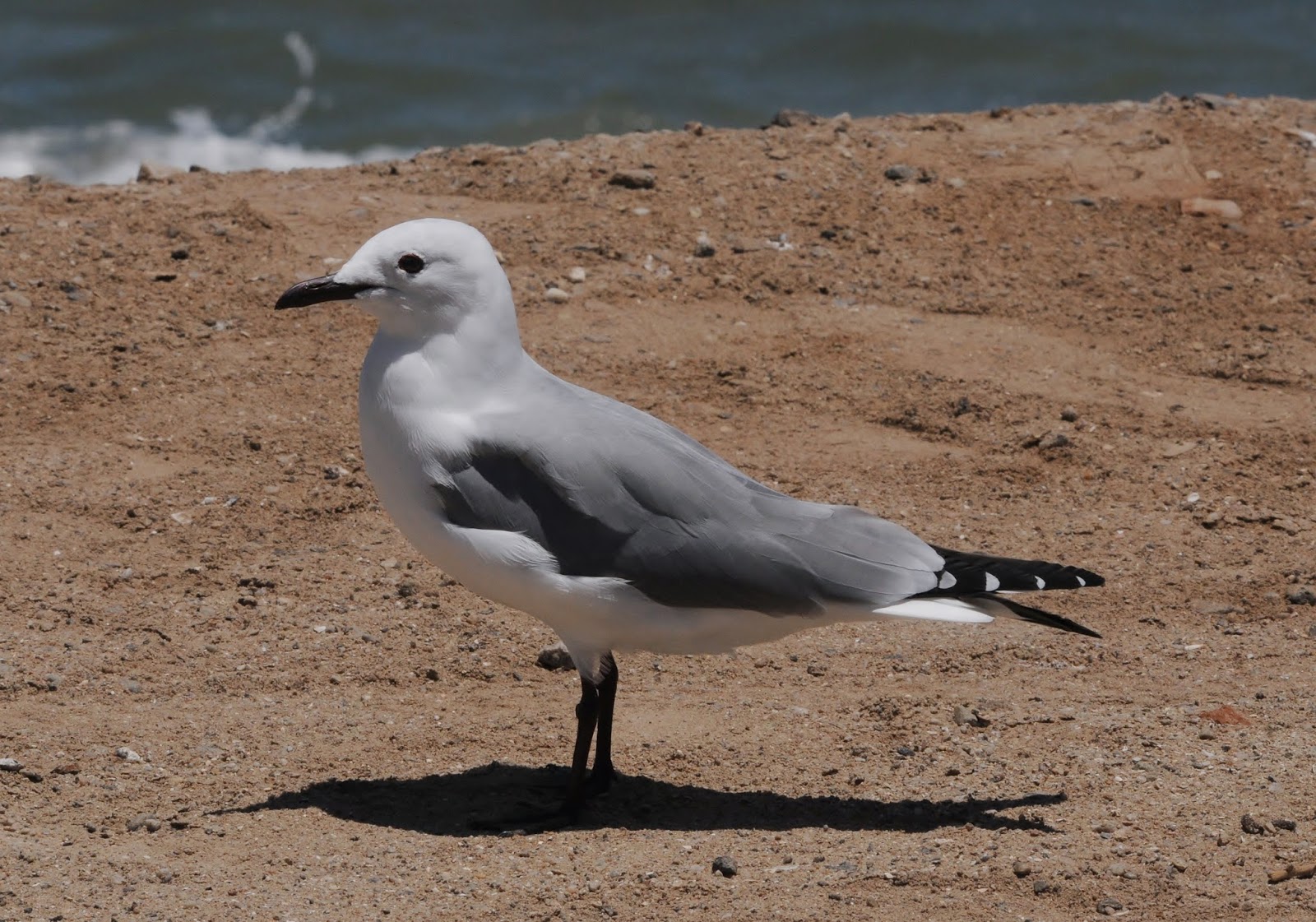 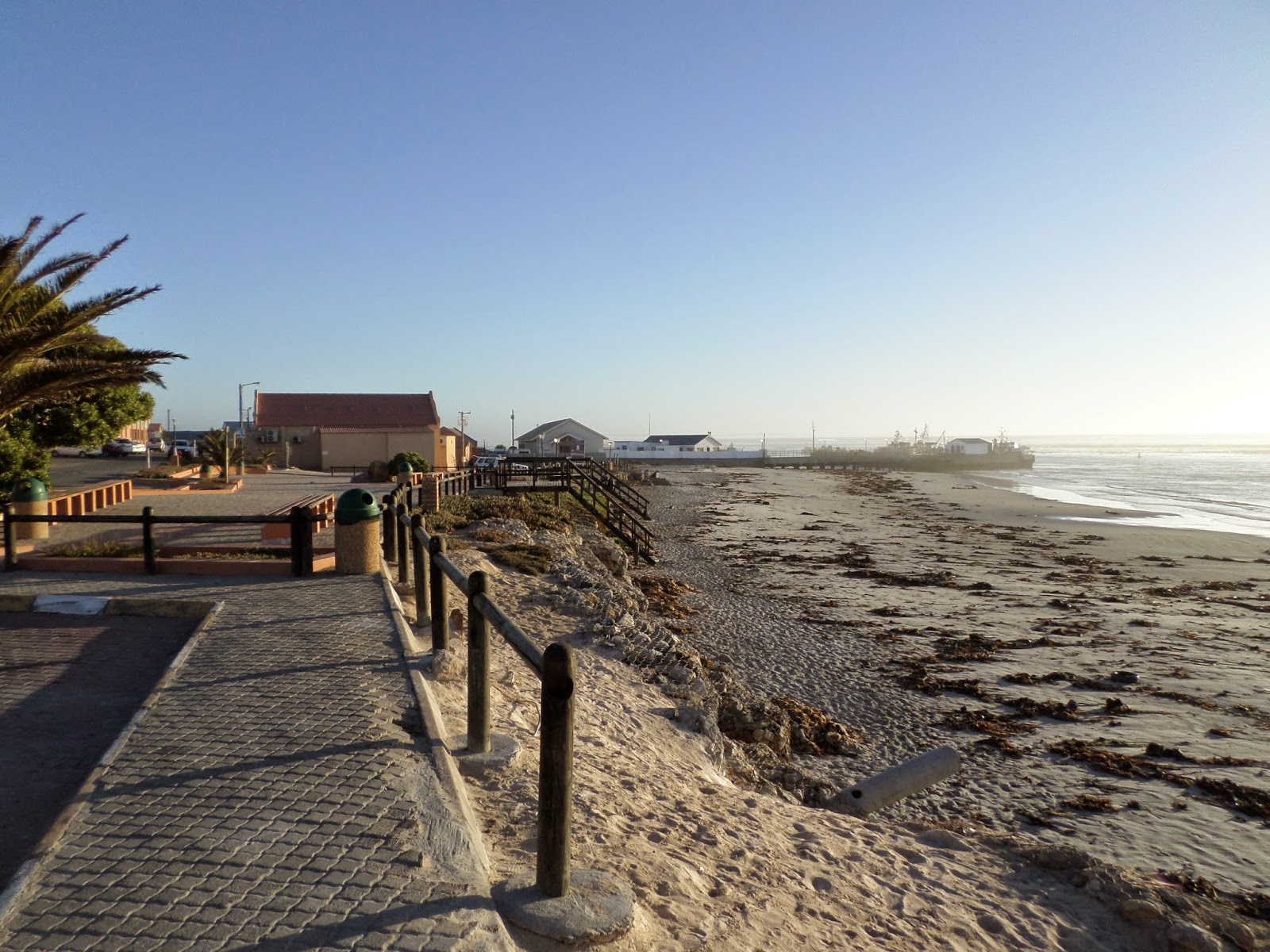 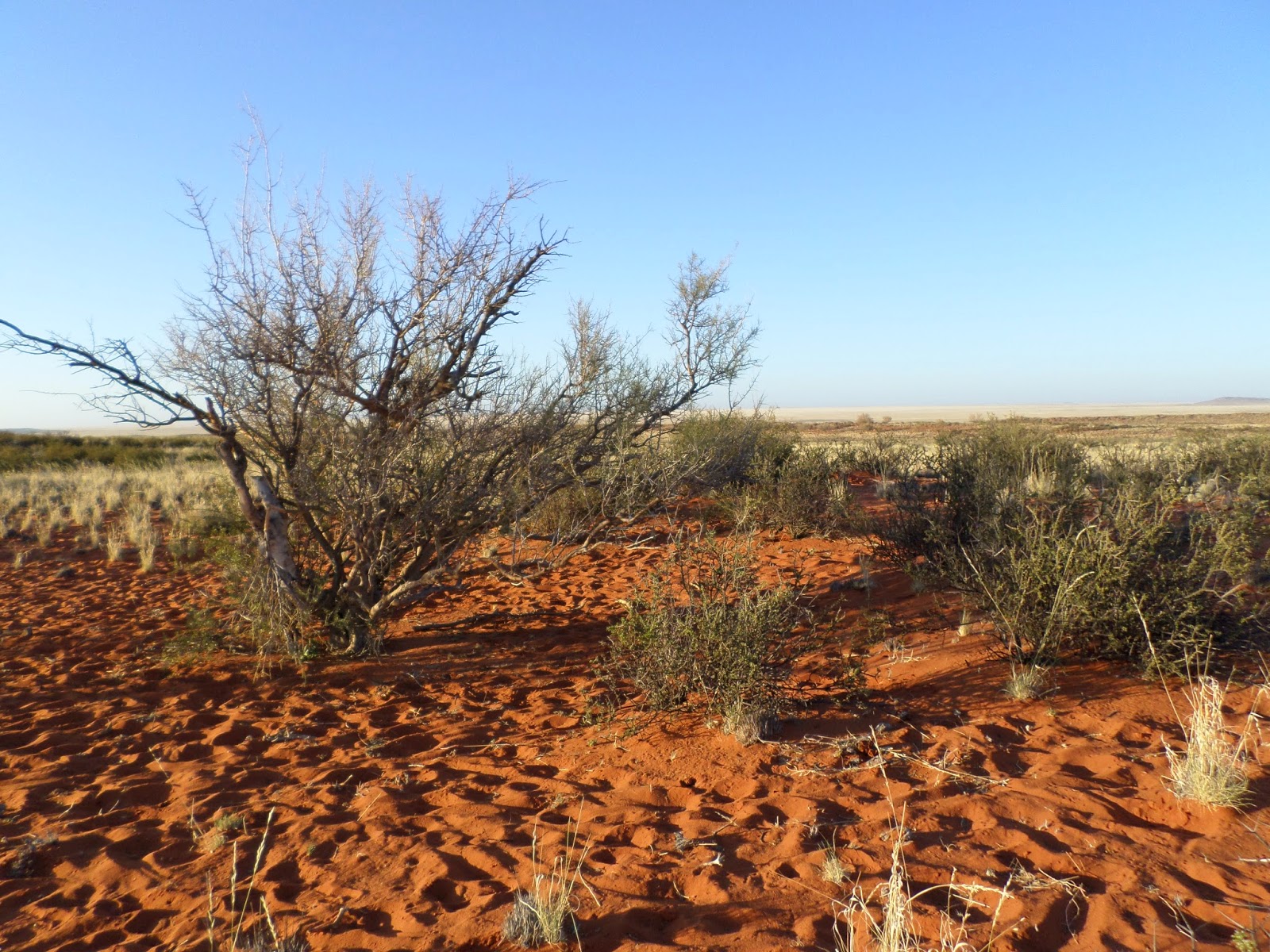 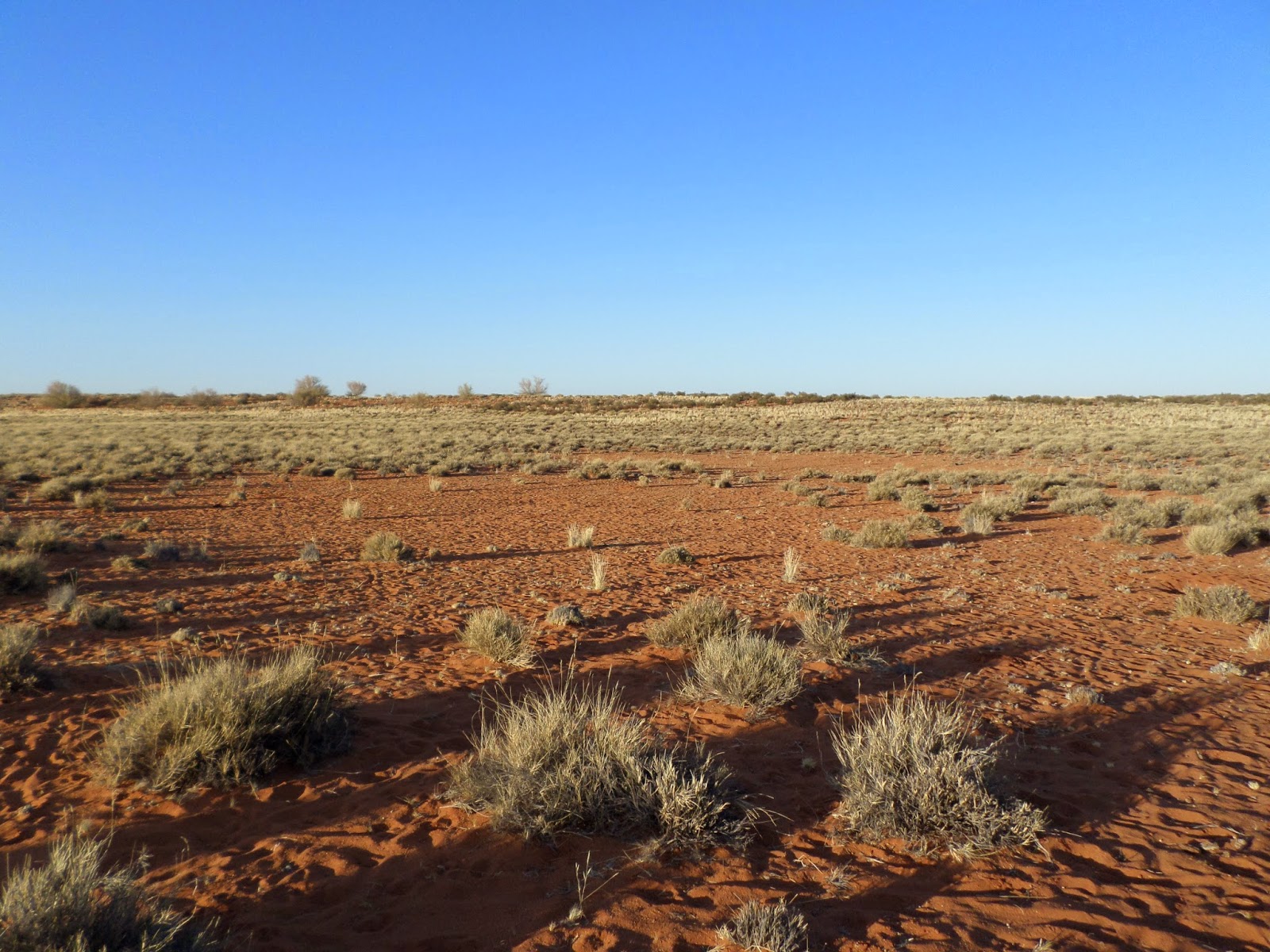 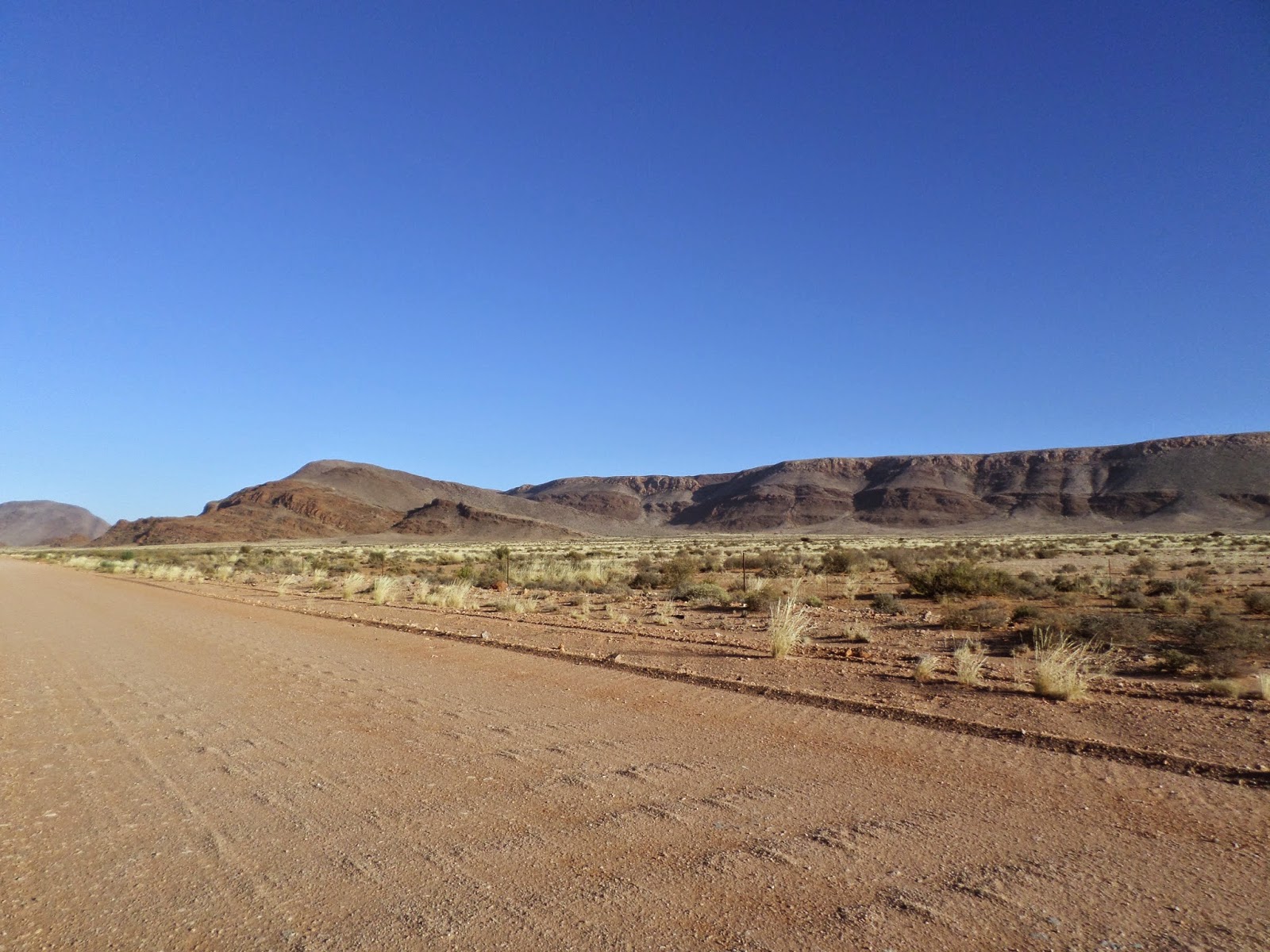 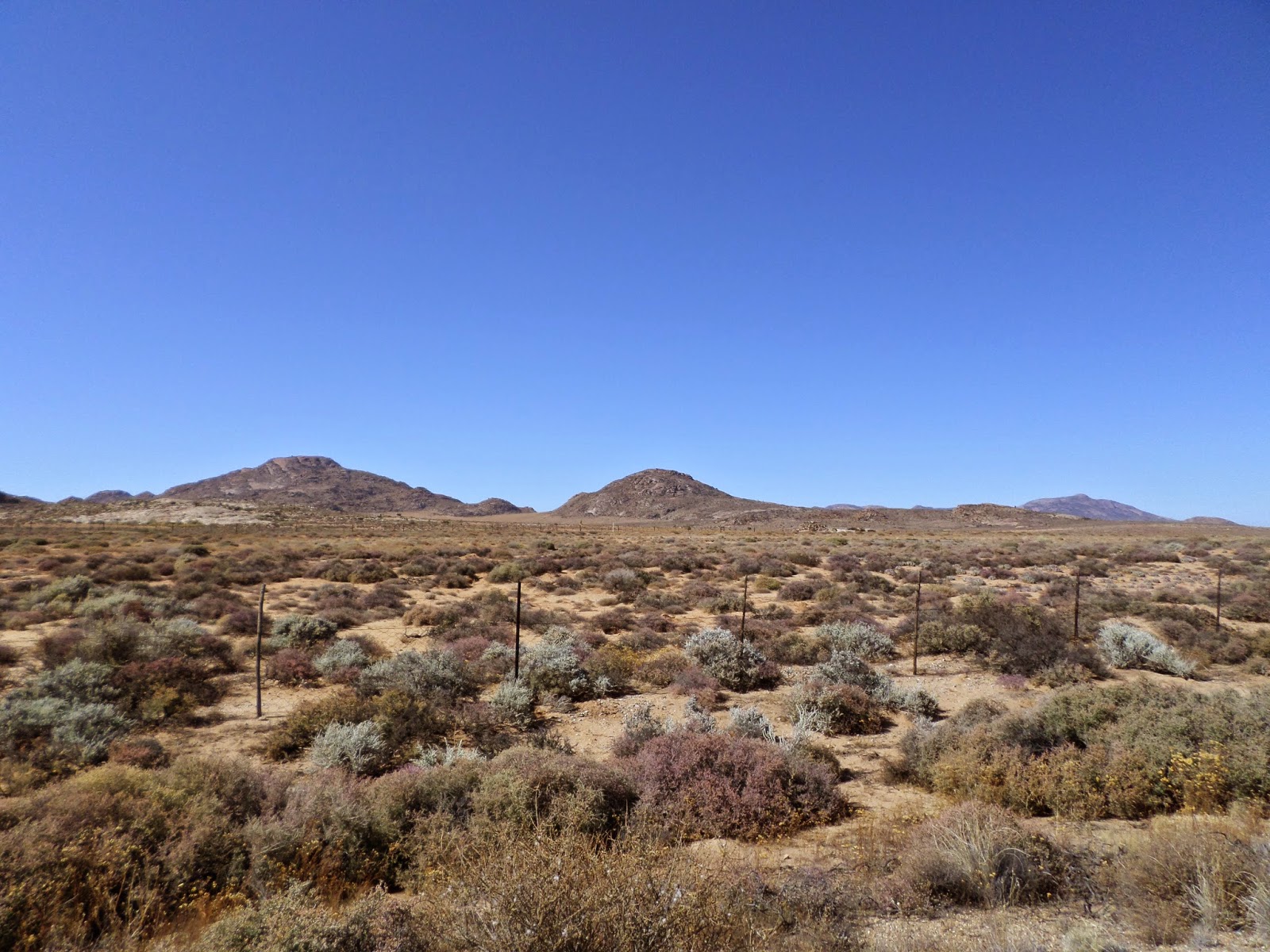 on route to Port Nolloth - home to Meerkats 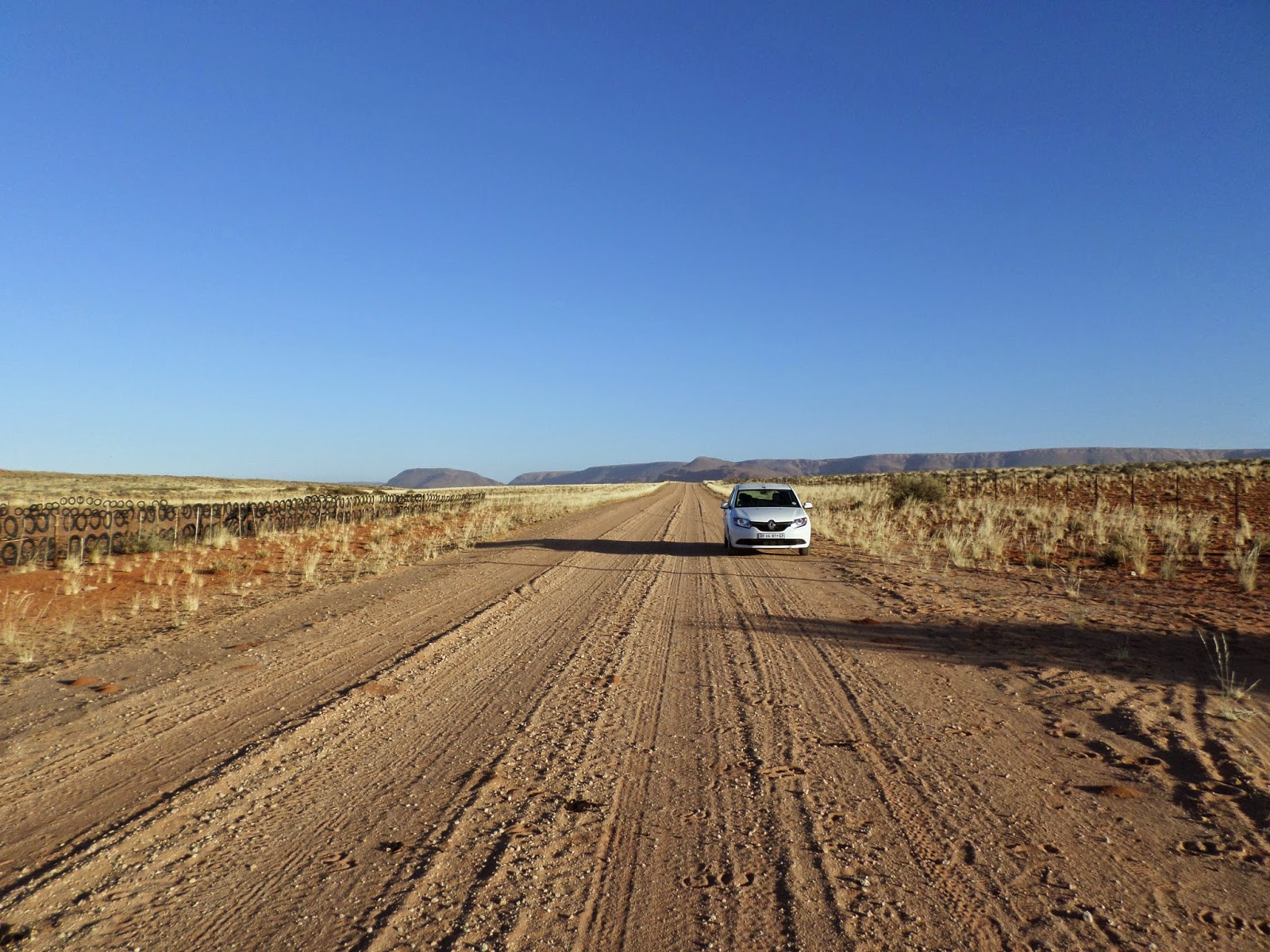 feeling small in the Koa Dunes