Another stay-over in Madrid only a few miles from the airport. I visited the same wasteground area I visited in the spring. Not much change other than lots of migrating Pied Flycatchers. Another new butterfly species for me here as well. 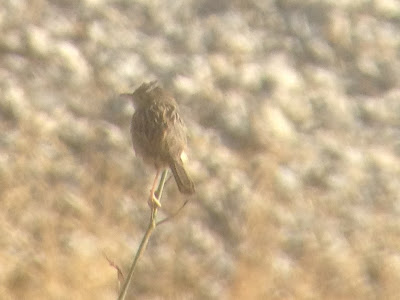 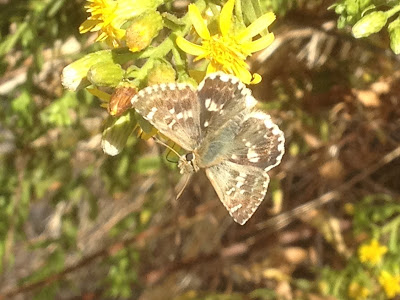 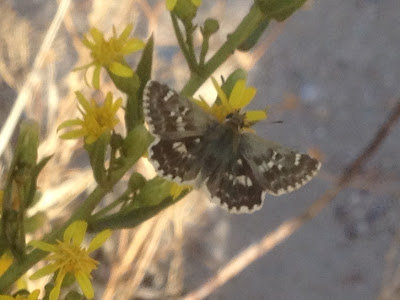 Oberthur's Grizzled Skipper(?) - narrowed it down to four species with the markings on the upperwing resembling this species rather than Large Grizzled, Sage or Safflower Skipper. Again, taken with my iPhone so yet more poor quality.