Today, I entered Sussex for only the third time this year to embark upon my season of a heathland bird survey on Lynchmere & Stanley Commons. They are far from the classic West Sussex commons which I'm used to, however, there is always a healthy Crossbill population here. The Brambling flock that I found in December has sadly dispersed; in fact, very few finches were present other than some flyover Lesser Redpolls and Siskins.

I found a superb viewpoint that overlooks many wooded valleys which lie to the west of Blackdown, and if I'd given it more time, no doubt a Goshawk would have emerged from this pristine habitat before too long.

A Dartford Warbler was a surprise find on a miniscule segment of heather on Stanley, but it was the Crossbills that once again provided the avian highlight of this area; otherwise, it was just overwhelmingly thrilling to be out and about in Sussex again. 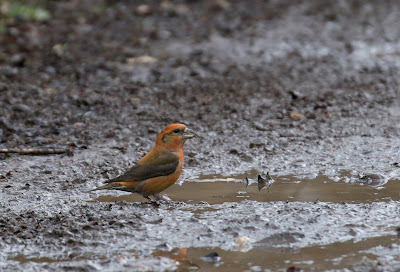 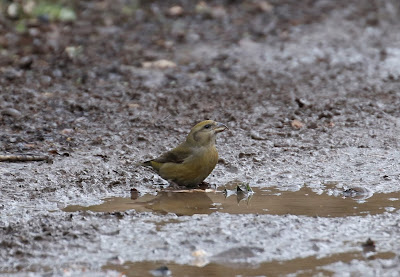 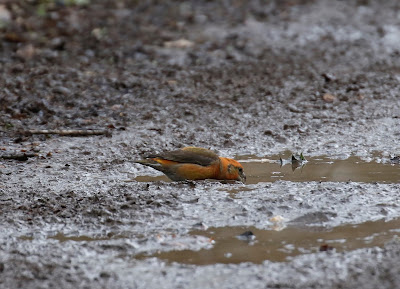