My first time in Sussex this August, which is entirely unprecedented for me, but there we have it in my new(ish) life.

This morning I led a Naturetrek group at Beachy Head, starting at Birling and going as far east as the Old Trapping Area. It was fairly slow for passerine migration, with single figures of Lesser Whitethroat, Willow Warbler, Whinchat, Wheatear, both Pied and Spotted Flycatcher, and lastly, Garden Warbler. However, by far the highlight was a sublime Honey Buzzard which was spotted (simultaneously by Laurence too) at Belle Tout Wood. It didn't hang around and soon departed off east.

During the afternoon of working from Dads, a Spotted Flycatcher and Redstart were in the garden, and this evening a walk down the Cuckmere found the juvenile Little Stint amongst a large number of Dunlin, as well as a Whinchat. 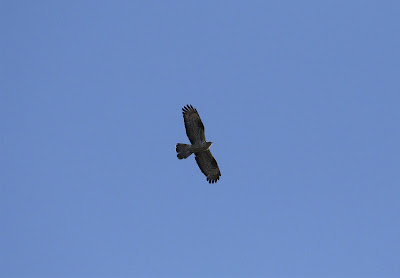 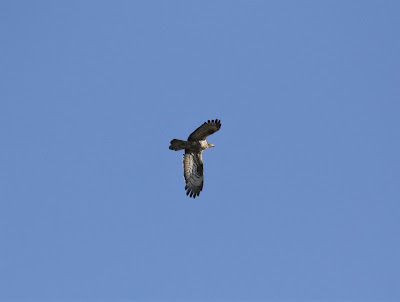 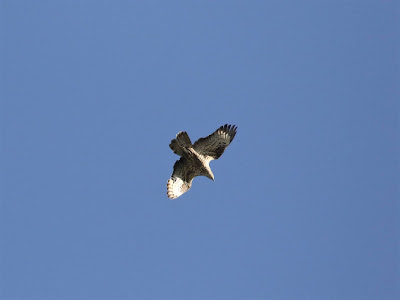 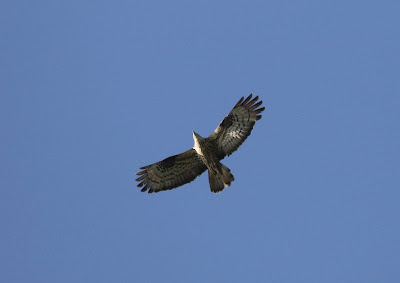 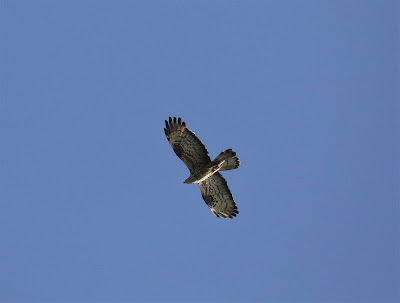