A very successful trip with Chris Glanfield and Ian Barnard. The total number of species seen was 225, which for 7 days isn't too bad. Hired a car with Hertz who were very cheap, but the car was good, and Chris soon realised it was an automatic when he went to change gear, with me and Ian nearly flying out of the front windscreen. However, great company and a great trip. A full report will be done for anyone who wants one, but for now, please scroll down several posts for the highlights.

We arrived in Bangkok around mid morning from our Turkish Airlines flight via Istanbul. Grabbed the car and went straight to Pak Thale to meet the local guide Tom Buckland. On the way he had text us saying a Spoony was present, but by the time we had got there, it had flown. Still, during the course of four hours we notched up a healthy 78 species. The night was spent at Byrde's Beach Resort. 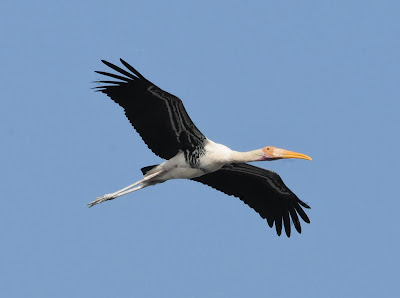 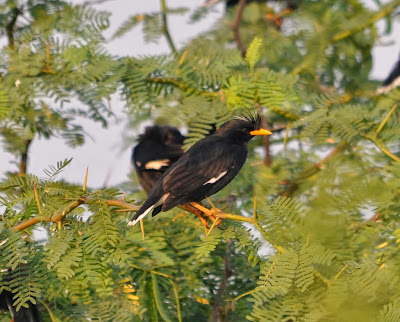 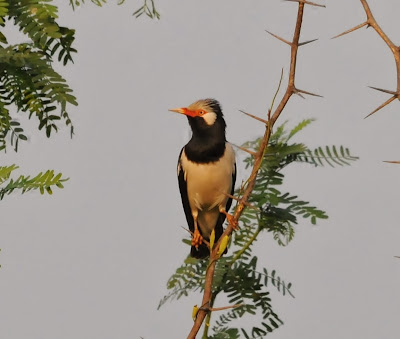 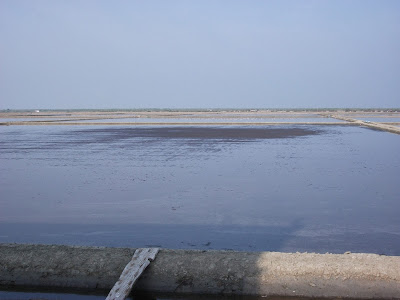 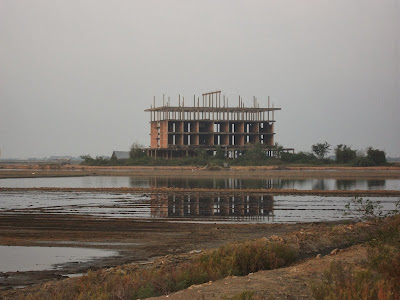