Despite the forecast SE wind, I started on Seaford Head though was very disappointed to find very few migrants. It started well hearing a Willow Warbler singing as soon as I got out the car, but hopes were short-lived. After just an hour of wandering around, I dashed down to Splash where a further four hours produced a steady passage of birds, with the undoubted highlight being a Manx Shearwater close in, as well as some very close Tern flocks.

I was almost tempted by the Hooded Crow at Church Norton, but pleased I stayed put as there was no sign by the time I would've got there. 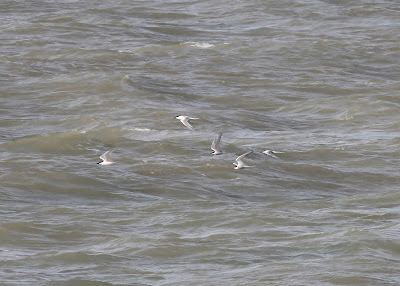 a mixture of Terns 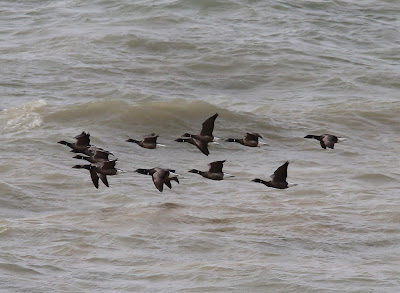 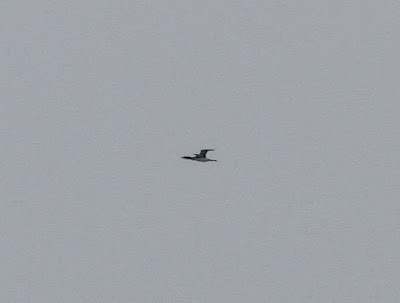 a horrid picture of a stunning Black-throated Diver 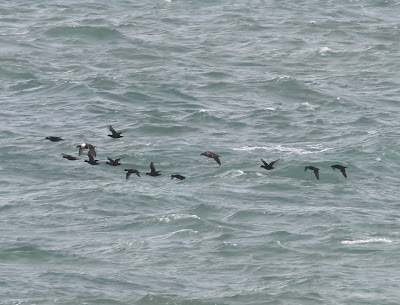