Having come back from America and seen very little in the way of birds, my mind turned to Butterflies, and in particular a species that has always been cast to one side in previous years, mainly due to time of year as birds normally take over. The Chequered Skipper of NW/W Scotland is only one of two species I'm still yet to see in the UK, and therefore I hatched a plan for Tuesday to day twitch this butterfly. The weather appeared to be ok, with Monday being grim and working Wednesday this could be my only opportunity this year.

My BA flight from LGW arrived in GLA just before 9am, and I swiftly got through to Avis car rental and set off just before 9.30am. The journey was 2 hours, but could've been much quicker if it wasn't for the constant lorries and caravans doing half the speed limit alongside Loch Lomond. Two Ospreys circling low above the road alongside the Loch seemed a good omen.

I arrived at Glasdrum Woods NNR (situated between Oban and Fort William) at 11.30am which allowed me 2.5 hours before I had to start heading back towards Glasgow. Thankfully however, a two minute show of the sun was enough for my first Chequered Skipper to take flight where it quickly landed on some bracken and I made the most of it just incase it was my only one. As I walked the stretch underneath the power cables (now being joined by Dave Cook from Burgess Hill......small world) I must've seen another 10-15 individuals, all of which were near enough in perfect condition. The constant cloud cover with short periods of sunlight was brilliant as this allowed the Skippers to fly around but then quickly land again and be dosile enough for a close approach. Also present were a couple of Pearl Bordered Fritillaries and Small Pearl Bordered Fritillaries. After many photos of the Skippers I decided to quickly head down to Oban and photograph the Black Guillemots before making my way back to Glasgow Airport for a well deserved beer. My easyJet flight back to LGW only landed ten minutes late and I arrived home at 9pm.

A very successful and pleasing twitch to one of my favourite areas. 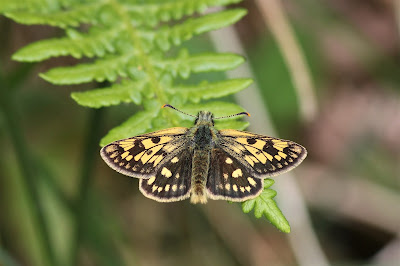 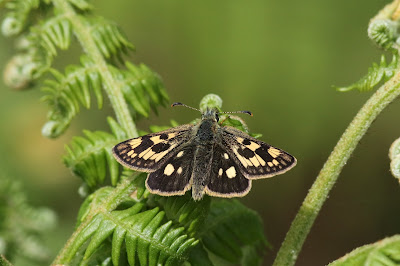 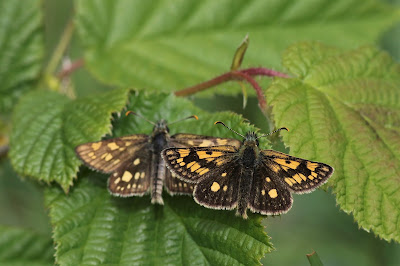 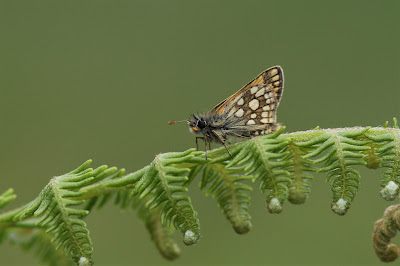 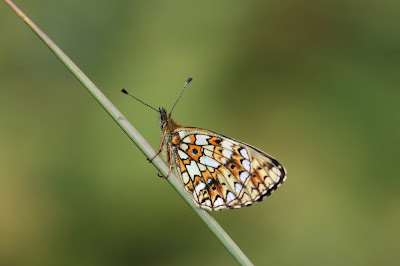 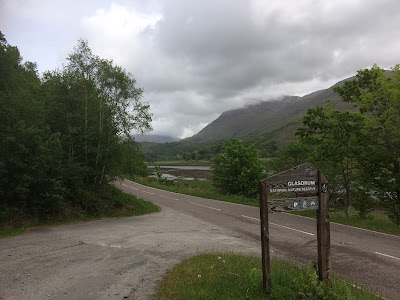 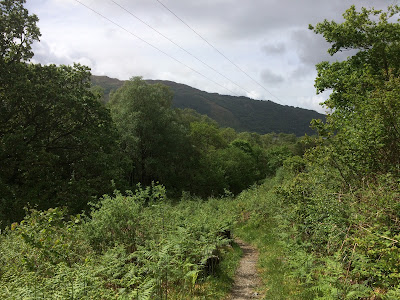