This morning we started at Maumee Marsh at an isolated spot away from the crowds, and also known as a hot spot first thing in the morning. And for once the yanks were right (predictions for weather and migrant activity being very poor), we enjoyed a brilliant couple of hours where a constant flow of American Wood Warblers, Flycatchers and Thrushes were moving bank inland (helped by some scary clouds out over the lake). One of the first Warblers of the day was a Mourning Warbler and this was quickly followed by 14 other species of Warbler. Another firm highlight was an Empidonax Flycatcher that showed well and thankfully called revealing itself as a Willow Flycatcher.

We then moved to Pearson Metropark where four species of Thrush were on offer as well as a large flock of Warblers, which surprisingly mainly consisted of Bay-breasted Warblers.

Our plan now was to use the wifi near Magee for any recent sightings, though it appeared quiet so we took the plunge to drive back into Michigan to Waterloo State RA to search for yet another Warbler, this time a Cerulean. Double figures had been reported on ebird so we felt confident, but after nearly an hour of searching we saw nout. Though driving slowly through the forest road I heard one high up and we got lovely views of a Cerulean Warbler , and some bonus Yellow-throated Vireos. We failed on Hooded Warbler annoyingly. Next up was an area for Bobolinks near Monroe and we successfully saw 5-6 birds straight away, with some displaying.

Last but not least was Magee Marsh and although late afternoon there was still plenty of activity and some great photo opportunities. A Common Nighthawk was a bonus 'life bird' to end another exhausting day that yielded a fine total of 22 species of Warbler.

Highlights for Maumee Marsh are: 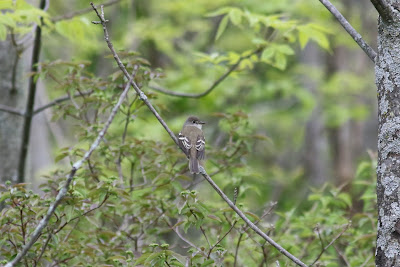 Willow Flycatcher - perseverance paid off with this bird as it started singing. 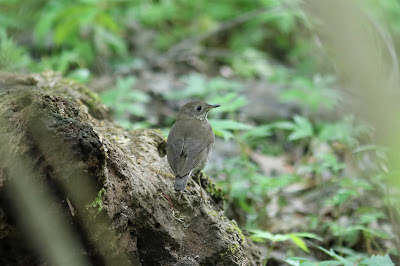 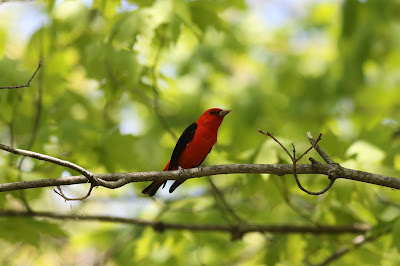 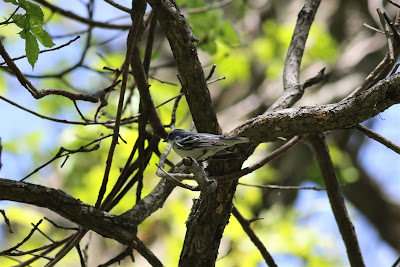 male Cerulean Warbler - a species known for being in the canopy, so to get one at mid level was brilliant. 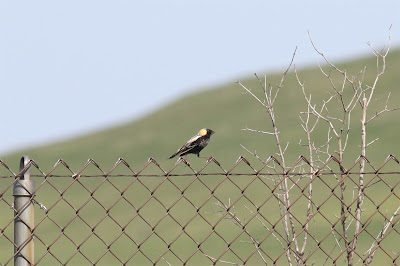 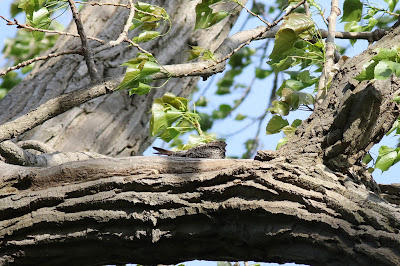 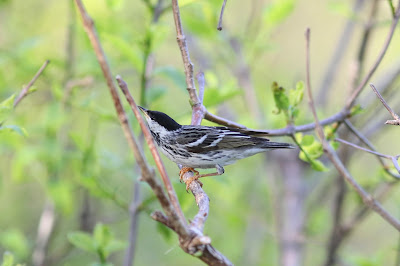