A walk between Peacehaven and Newhaven along the cliffs was as predicted very quiet, this being the norm of the spring. Though the walk was enlivened by a surprise Osprey that was coasting westbound at 11am and was then seen to head NW. The evening was spent watching Elton John live at Hove Cricket Ground. Not that I was searching much, but I didn't see a single Swift!!

On Saturday a walk to a Frog Orchid location failed once again to produce any of these, however I was delighted to re-find the Frog Orchid x Common Spotted Orchid hybrid that my dad first found back in 2013, and had shown intermittently ever since. 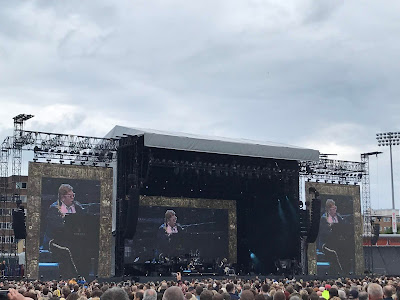 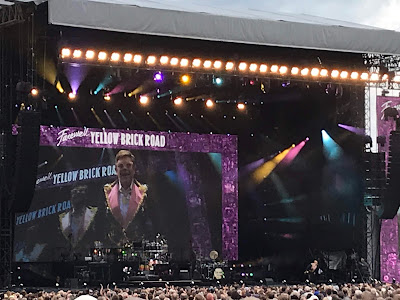 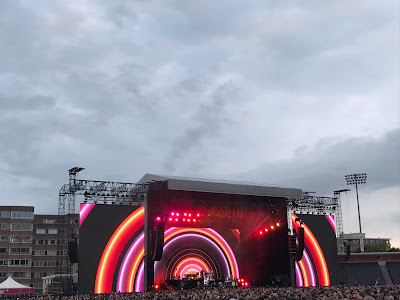 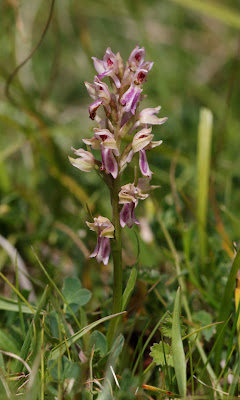