The coldest morning of the autumn was the result from a very clear night. This inevitably led to a mass clear-out of any remaining migrants, but there was a surprise in the form of an inbound Dartford Warbler that moved north up Hope Bottom, presumably carrying on in that direction. Woodpigeons were also an obvious feature, though nothing like the numbers that were counted 50 miles to the west where 10,000+ were flying in a south-westerly direction. Not a great deal else about and with overhead migrants coming to a halt I soon gave up. 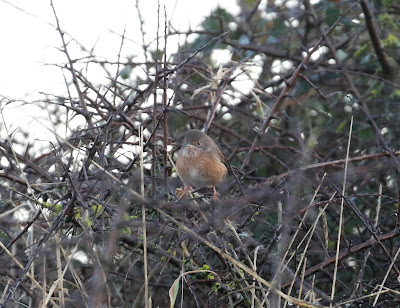 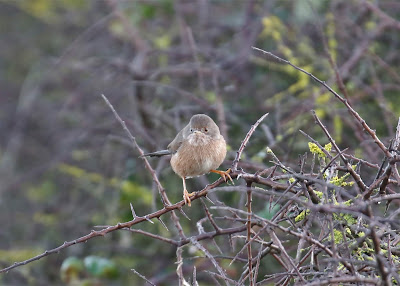