A calm morning followed on from a night of strong southerly winds. There was a small arrival of Crests, with Firecrests equalling the number of Goldcrests present. A surprise encounter when walking down Hope Bottom was a Water Rail that ran across my path. This is only the second Water Rail I've seen on the headland.

As I had time I decided to walk the Lower Cuckmere. I had only got halfway down the western path when a small bird flock stopped me in my tracks. A Warbler that certainly warranted a closer look was flitting around very low down over the ditch and acting suspiciously. I was disappointed in the fact that it wasn't a Dusky Warbler, but also pleased that it was clearly a Siberian Chiffchaff. I enjoyed prolonged views as it fed seemingly unconcerned of my presence, and at times was flitting underneath where I was standing and showing incredibly well. The bird responded very well when I played a short recording of Siberian Chiffchaff. A bog-standard Chiffchaff was also present for a brief time. 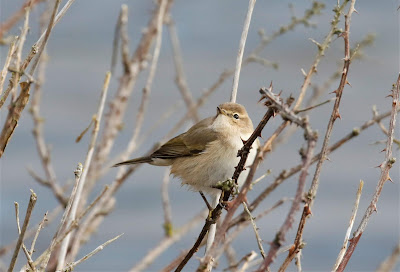 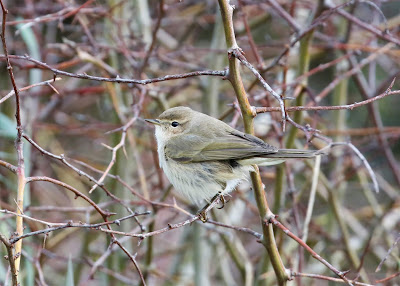 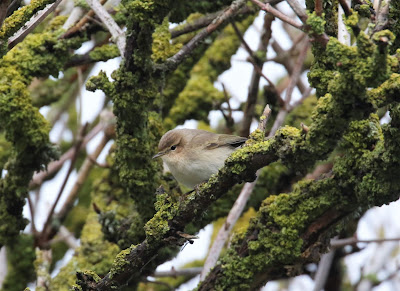 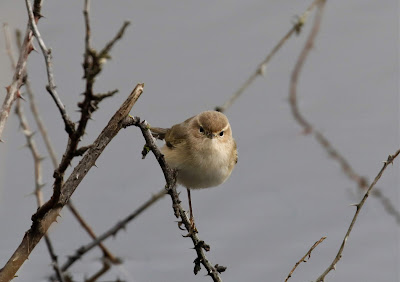