On Friday, after an excellent day leading for Naturetrek on Ashdown Forest, I was all poised to spend the night driving and hiking up into the Peak District for the long-standing Lammergeier. Rather stupidly, I checked the Peak's weather forecast for Saturday and found that it was going to be foggy and raining for most of the day... not ideal for a large raptor.
My flatmate and I quickly re-evaluated our plans and instead, drove into the Cotswolds (no where near the Peaks) on Saturday morning for a long walk. Several notifications and tweets confirmed there to be little in the way of fog (or rain), therefore meaning we would've found the bird with ease and obtained excellent views!
So, after our 10-mile walk in the Cotswolds, I drove up to the Peaks and parked up at Ladybower Reservoir. We then hiked uphill for 90-minutes to near where the vulture was meant to be roosting, though it was seemingly clear that the bird wasn't going to fly into its roost this evening. We descended back to the car, only stopping for a Spotted Flycatcher feeding in the near-darkness.
We found some simple provisions for dinner, then went to our erected tent at the Fox Hagg Campsite a little way down the road. Sleep was hardly on the menu due to noise around the campsite, so when the alarm went off at 2am, it was fairly easy to awake and drive back to Ladybower.
We started the ascent in complete darkness, although the sky to the east was getting lighter as we got halfway up the hill, though the comet was strangely out of sight. Approaching Back Tor, it was now light enough and we wasted no time in making our way to the roost sight, though it soon became clear it hadn't roosted last night... not much of a surprise! So we walked back to Back Tor with Sara now absolutely freezing and me just in my shorts feeling fine, therefore we basked on Back Tor and waited and waited. It felt unlikely the Lammergeier would appear so we started descending, with news coming through that it was visible again by the main road. A brisk walk turned into a mini jog and we made our way quickly to Strines joining the endless line of vehicles along a small road (much to the dislike of the park ranger, though Bill Oddie was there so I felt compelled not to move) and started to scan.
Eventually we clapped eyes on the Lammergeier and although distant, it was mightily impressive as it circled low down and came down to land on some rocks. It perched in view for a prolonged period, but as we made our way up a nearby hill to get closer, it took flight and was seen to thermal up to a great height and disappear off to the west. Although views could've been better (well much better), it was great to have seen it and it was still an impressive sight.
With success, we decided to drive back home that took just under four hours and it was fair to say, I was beyond tired!
Other birds seen included several Red Grouse, Golden Plover and a male Merlin. 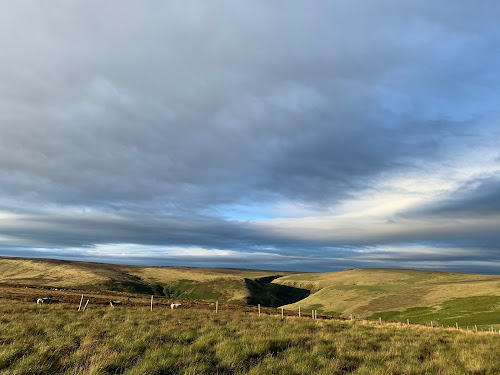 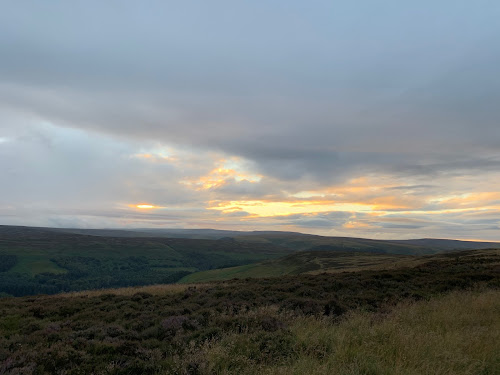 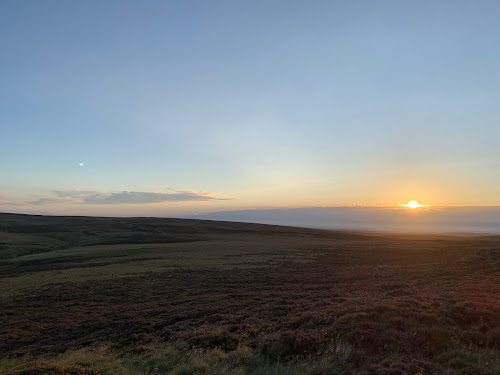 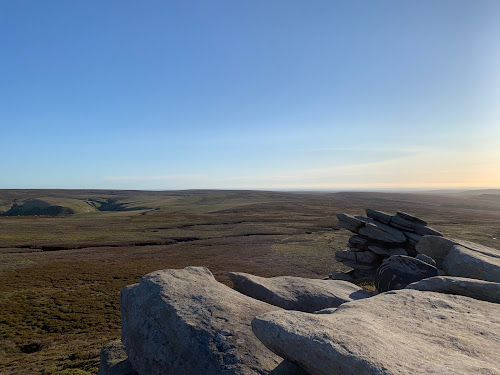 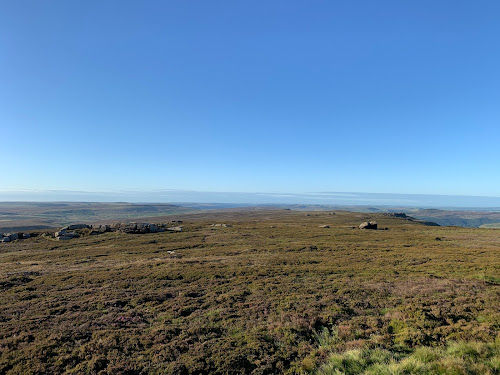 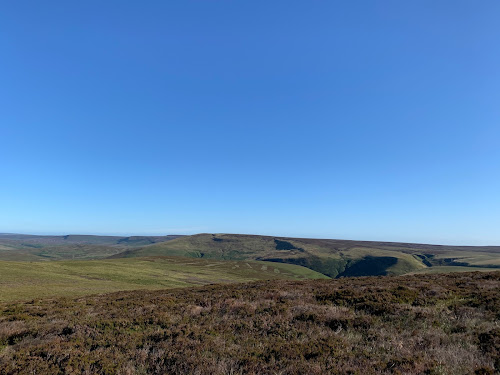 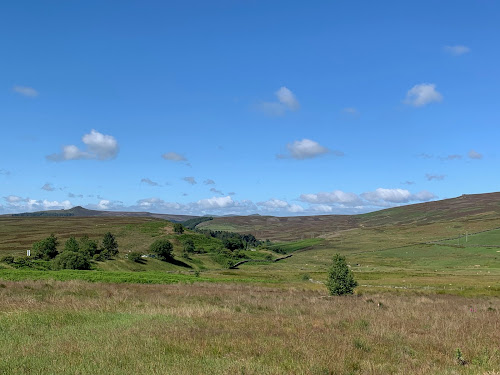 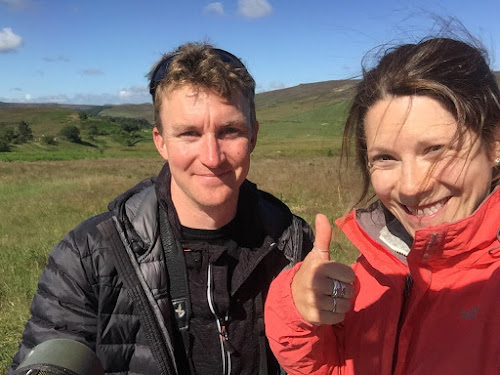