What felt like ideal conditions for a late spring fall produced far from that. In fact, I only noted four new arrivals throughout the entire walk. I was very pleased to find my 7th Spoonbill of the spring on the scrape viewed from the Head. A couple of migrants were about, the best being a singing male Firecrest. Totals are: 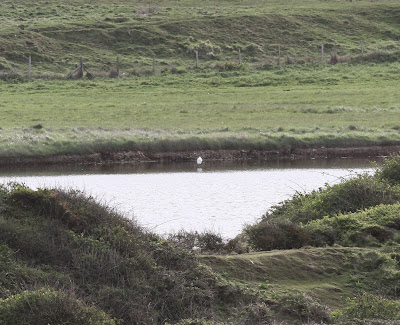 sleeping Spoonbill on the scrape, though as the morning went on it became more active - as nice as it is finding Spoonbills, another scarcity would be nice for a bit of variation 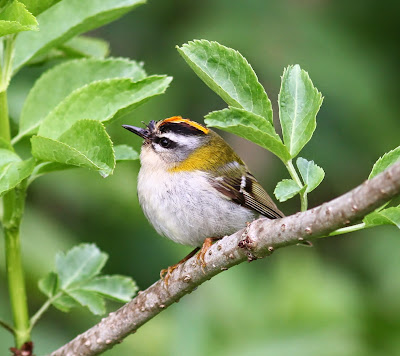 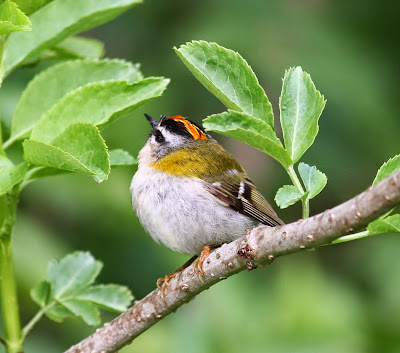