Seawatching was hopeless very early on today so a walk on the Head was in order where totals consisted of the following:

The mega alert then sounded and after much thought and waiting down Splash Point hoping for more consistent and positive news, myself, John King, Richard Fairbank and Mick Davis eventually left for Holkham Pines in North Norfolk for a Citril Finch.

We made very good time (3hr 45mins to Holkham Pines) and after a sweltering half hour walk, we were watching this 2nd for Britain feeding on the ground and flying around calling for prolonged periods. Scope views were superb although the bird was constantly obscured.

Afterwards a short detour to nearby Choseley Drying Barns where a large 'trip' of 24 Dotterel were seen distantly, hence I only managed to see 19 of them.

A great twitch with fantastic company along the way. That's now 4 megas in 5 weekends........what next? 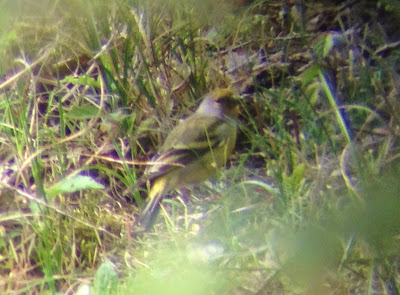 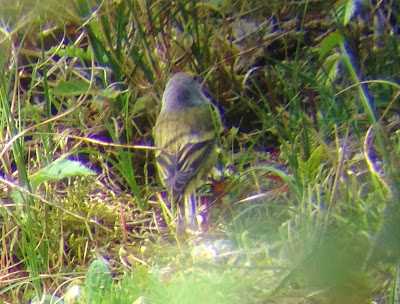 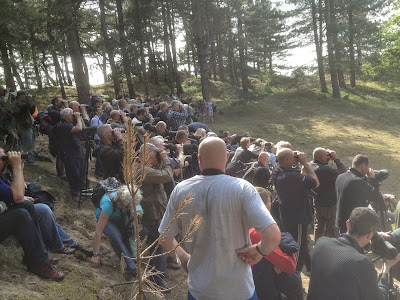 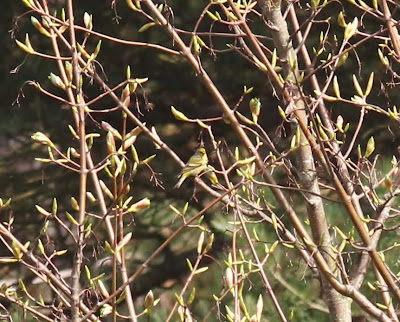 my first view of the bird 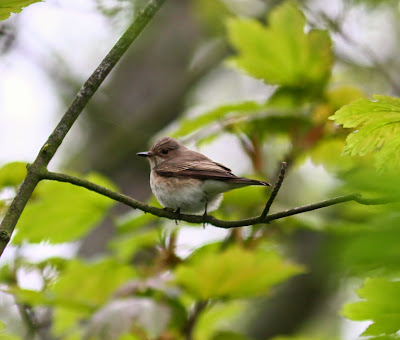