When news broke of the Wilson's Warbler I felt sure to myself that twitching Lewis wasn't going to materialise. Come Thursday and the first pictures emerge of this very striking transatlantic vagrant, leaving me in a state of unrest, and after much thought, a wise phone call to Paula (basically stating I'll be a grumpy git if I don't go) got me booking flights and arranging the next few days that lay ahead. 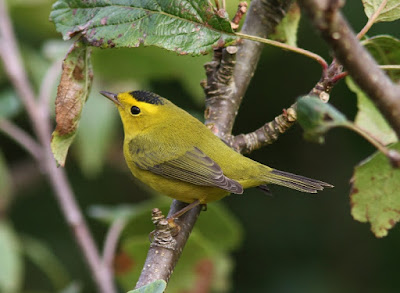 If a twitch isn't tense enough, my easyjet flight from Gatwick to Inverness was on a standby ticket, meaning I wasn't guaranteed travel until everyone had boarded the aircraft. Fortunately there were a couple of spare seats and I soon arrived at Inverness airport. As my Flybe flight was in the early morning, I thought it was best to kip outside the terminal. I looked at the weather and this seemed feasible so I did just that, finding a nice cosy wooden bench! Annoyingly the one bit of weather I failed to look at was the temperature, which turned out to be 0 Celsius. It's fair to say I've had better nights sleep, and the security guards obviously felt the same as they gave me a couple of hot drinks through the night. When my body got a little bit frosty, mercifully the terminal doors opened where I was able to defrost, have a wash, and very soon boarded my flight to Stornoway. The flight was very pleasant with superb views all the way of the various valleys, lochs and stretches of ragged coastlines. A slight bit of unrest ensued when the captain stated the weather was calm and clear, not what I wanted one bit......a hurricane would have been ideal.

After landing on the Isle of Lewis I grabbed a cab, and set off to Port Nis situated near the northern tip of the island. A quick check of my phone and the bird was still present, though the taxi driver must have thought I was mad when I continually fist pumped the car several times and went into a state of pure excitement. 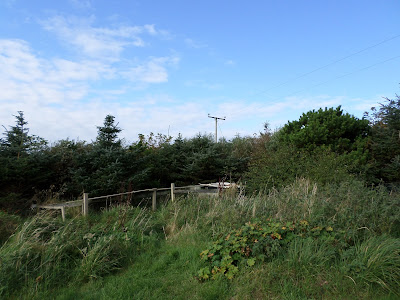 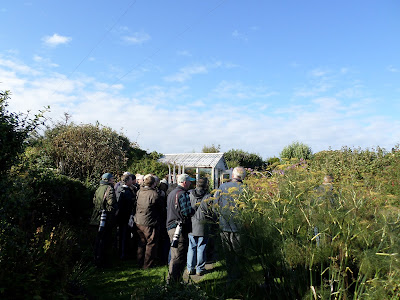 the dense gardens that the Warbler favoured

The finder (Tony Marr) greeted me in Port Nis and led me to the garden where the Warbler had favoured, and after a tense two hour vigil of staring at non-native trees and plants, the bird came into view and showed well briefly. However during the course of the next hour the Warbler was fairly active and was also calling a couple of times. Over the next 6 hours I was totally overwhelmed by the views I got, and even more so the pictures I somehow managed to get. Everytime it showed was like the first time it showed with the intense yellow body making everyone gasp. An absolutely stunning bird enjoyed by all present, including my good friend Ewan who very kindly gave me a lift back to Stornoway where I stayed the night in a youth hostel. A celebratory curry and cider was also had with some lads from Gloucester and South Wales to end the day in style.

The next morning now feeling completely relaxed went very smoothly. A ferry crossing to Ullapool (a Minke Whale being the highlight), a coach to Inverness, a bus to the airport and then my flight back to Gatwick. All in all an amazing adventure, one of my all time birds in the UK and also met lots of great people. A fantastic twitch!!

Highlights for the trip then: 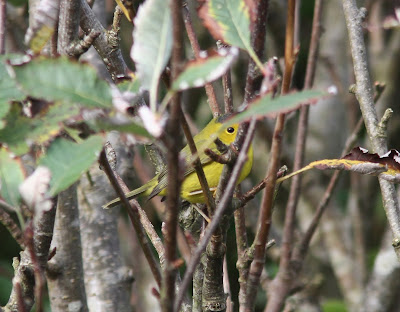 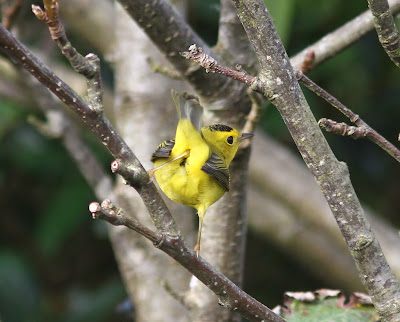 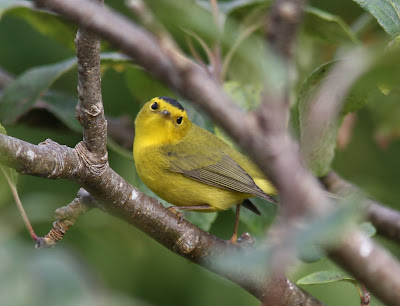 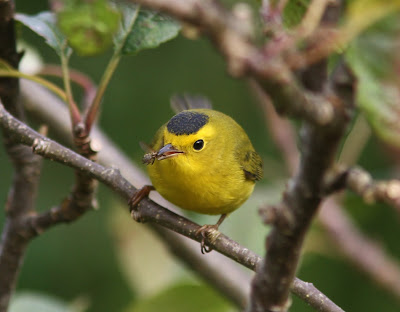 and much much better!! 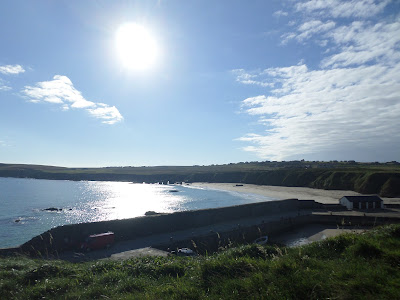 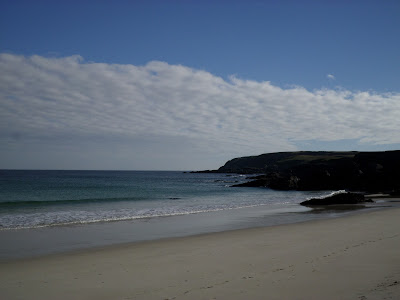 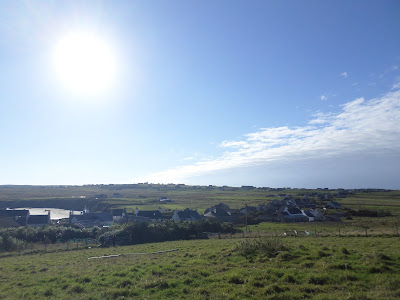 views from around Port Nis 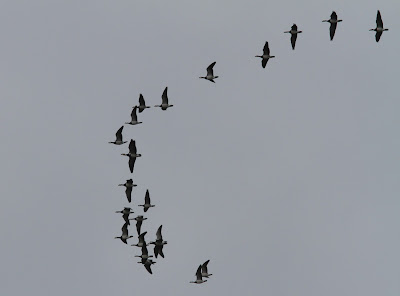 skeins of Barnacle Geese were observed migrating south throughout the day 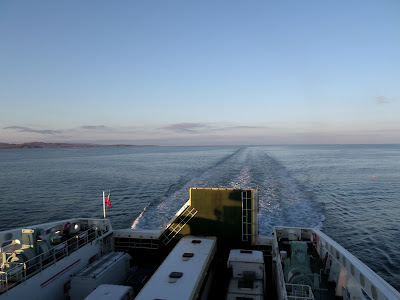 the end of an epic adventure