Cevennes NP - Butterflies in late May

This is the first of three posts relating to my recent trip to the Cevennes NP with my Dad. The main focus originally were the Butterflies where in good springs we could have notched up around 50-60 species. But the spring as far has been cooler and therefore a reduced number of species were seen. However, a total of 32 species were identified, of which 12 were new for me. On our last day in the Cevennes, we were treated to superb conditions that allowed a good variety to be seen, and by late afternoon Dad thought to re-visit a meadow (located earlier in the day that hosted a few Fritillaries and Coppers) and found a roosting Weaver's Fritillary, and sure enough we made the most of photographing it and proved to be the highlight. Though not quite the Butterfly spectacle we had hoped for, the last day made it worth it.

Species seen are as follows: 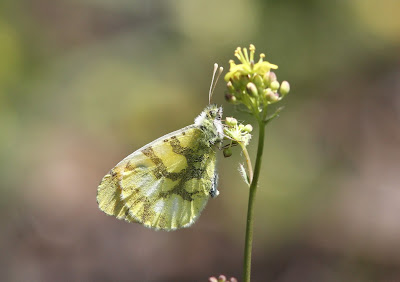 Provencal Orange-Tip - this egg-laying female was a surprise. This species used to be Moroccan Orange-Tip but has recently been split, with the latter logically enough flying in Morocco, whist this Butterfly is spread around Spain and South France. 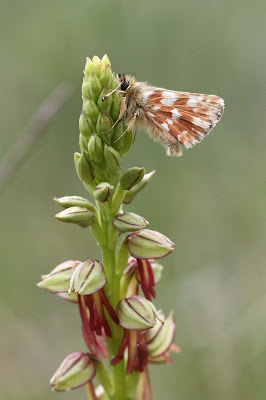 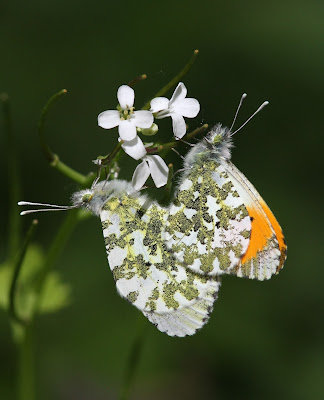 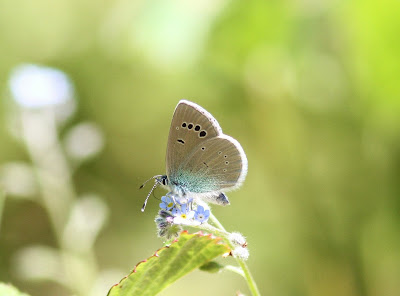 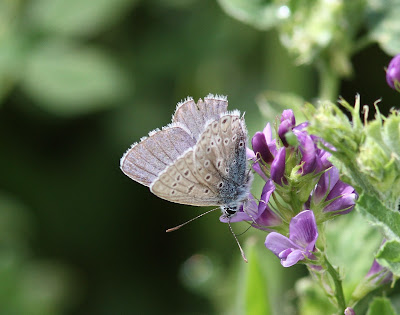 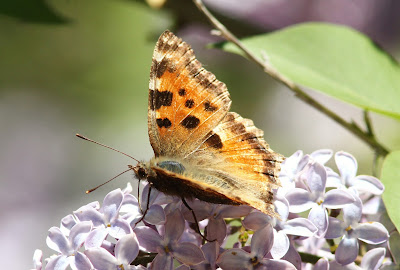 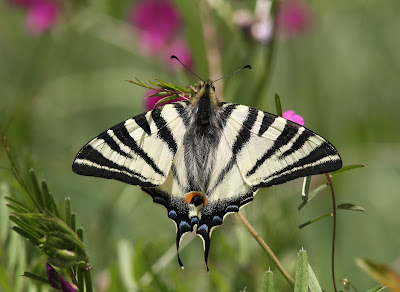 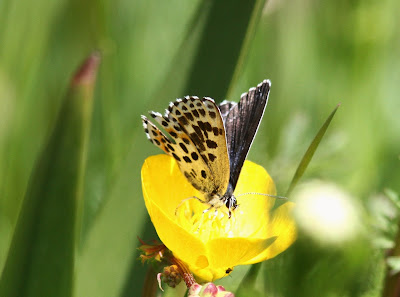 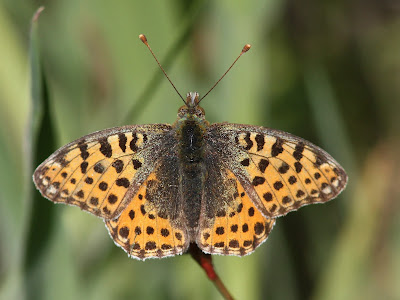 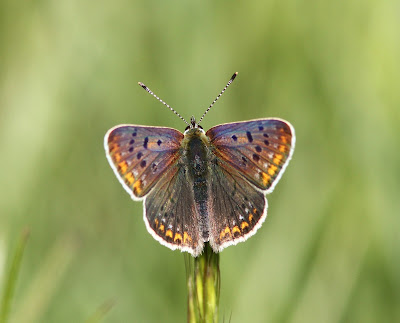 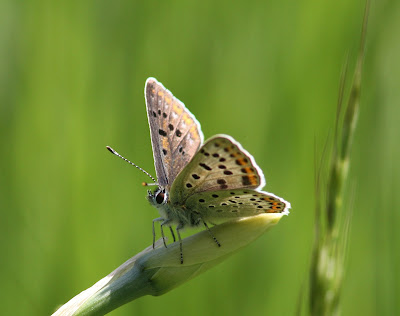 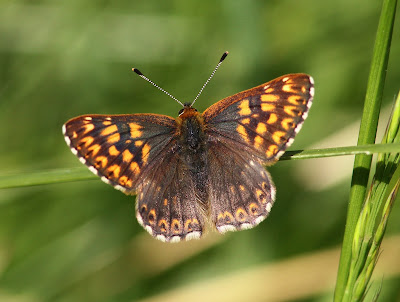 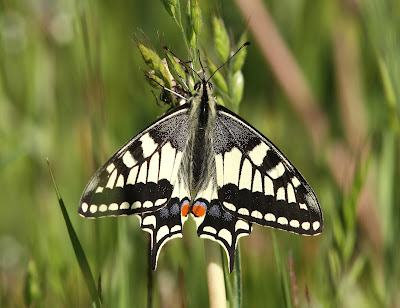 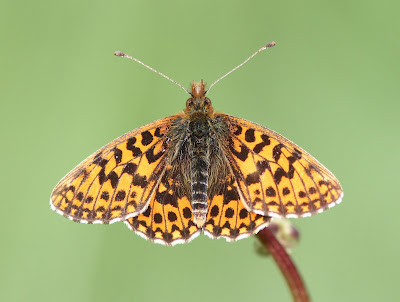 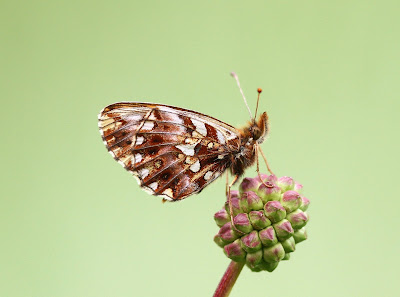