Today we had to get from Brawley, all the way back north to Ventura, which meant a lot of driving for me. However, we still managed quite a bit of birding that started off around Brawley and then the Salton Sea where we tried yet again for the Yellow-footed Gull but to no avail. Still thousands of birds knocking about though.

We slowly made our way north up the east side of the Sea adding two more Gull species to our already impressive Gull list, then ploughed it around Los Angeles north to Ventura in very good time, mainly thanks to the very helpful 'carpool' system.
A stop to look out at sea around Point Mugu State Park revealed two species of Dolphins, and in the canyon there we finally saw a Canyon Wren.
The day ended near Oxnard and we finally settled in at our digs in Ventura ready for our day on Santa Cruz Island tomorrow. 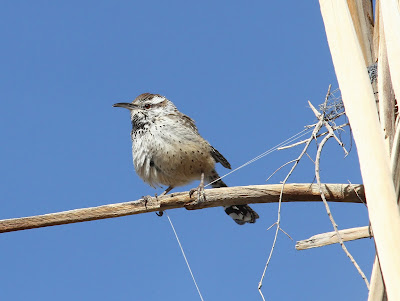 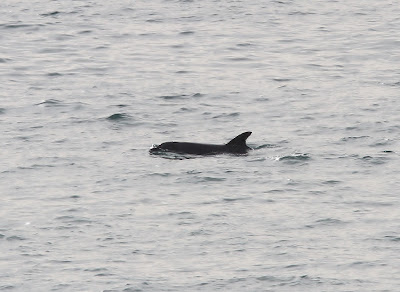 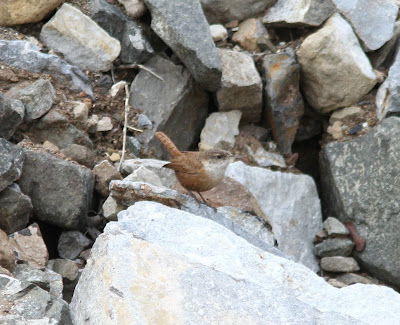