I expected today to be average compared to previous days in this very birdy state. However my expectations were short lived as from the off we were seeing great birds, and these were just from the car park at Big Morongo State Park. A walk around here produced further good birds, but no Mountain Lions rather predictably.

Next up was Joshua Tree NP entered from the north and exited from the south, which made it very easy to head down to the south end of Salton Sea, staying the night in Brawley.
Joshua Tree again was quite good despite the lack of ideal habitat (clue in the name). The main highlights here were just outside the park, with one of my main targets, the Cactus Wren being seen in good numbers by the visitor centre, but these got triumphed by my first Greater Roadrunner running across the road in front of us, before giving good views.  Inside the park, we even came up with the goods by finding a pair of Le Conte's Thrashers and good number of Sparrows.
The day ended birding the north end of Salton Sea finished off with a spectacular sunset.
A very good day!! 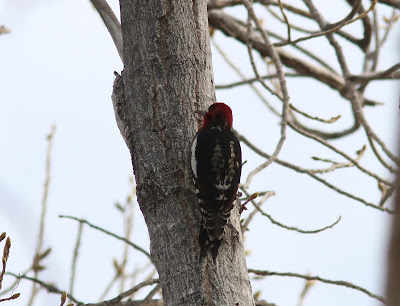 Red-breasted Woodpecker at Big Morongo. The car park for the first hour of daylight was incredible with continuous new birds being found just here. 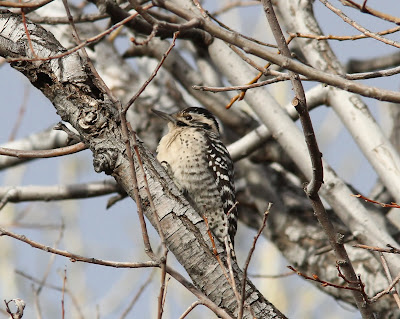 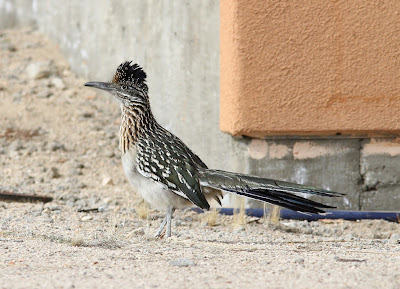 Greater Roadrunner - the star of the show. Had the lucky fortune to see this chappy run in front of the car 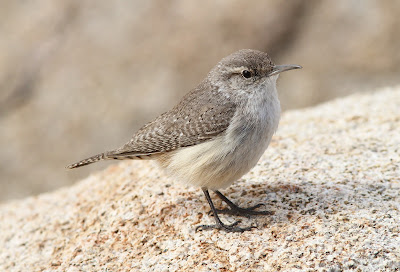 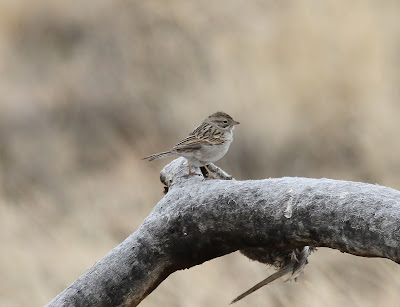 This Brewer's Sparrow was among a group of this species, plus many Sagebrush Sparrows and a couple of Black-throated Sparrows 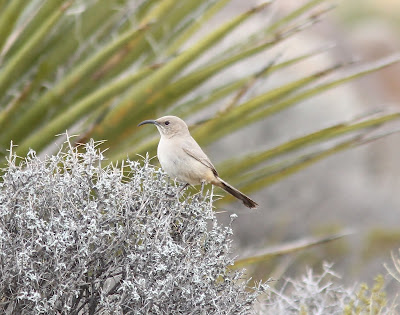 Le Conte's Thrasher in Joshua Tree NP - after trying a few sites in the previous two days, I thought our chances of this superb bird were gone, but thankfully Richard spotted this pair just as we were giving up. A major target for me so happy days. 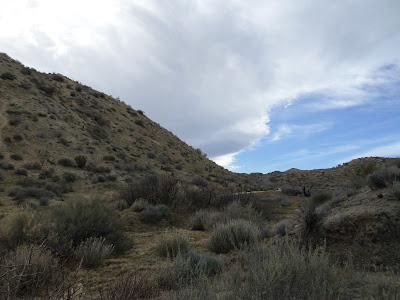 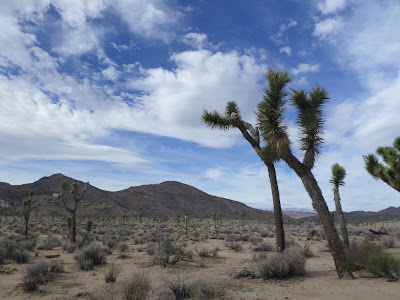 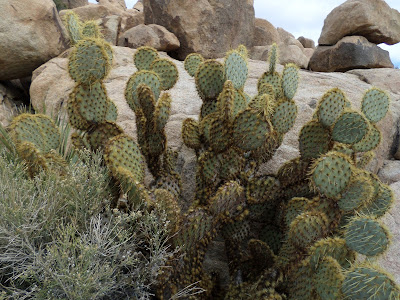 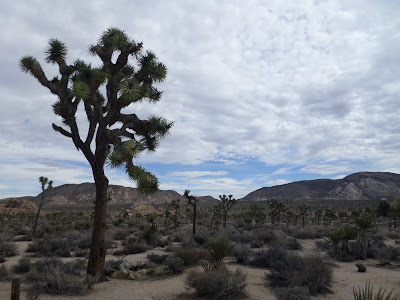 Joshua Trees in you know where 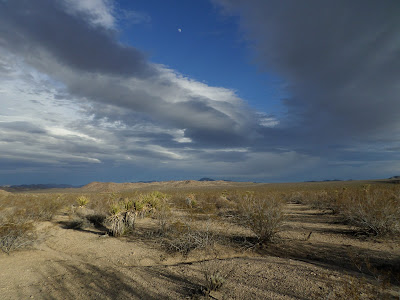 no Sage Thrashers, but an excellent sky 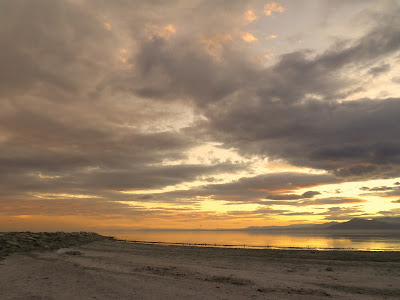 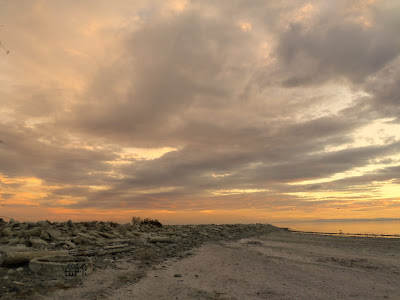 a cracking sunset at the Salton Sea