We started the day with an Owling session in the dark in Robinson Canyon where we had a chance of seeing seven species of Owl, but despite trying we saw none. We birded the canyon for a couple of hours seeing a huge number of American Robins and various other bits.

Next up was our Grey Whale trip which was amazing. Not only did we see numerous Grey Whales, we saw several superb pelagic species, followed by the largest pod of Dolphins I've ever seen that duly surrounded the boat and rode the waves with us. A very memorable outing, and just after getting off the boat, I started hand feeding Heermann's Gulls that were then joined by a Glaucous-winged Gull.
The rest of the day was spent further north at Moss Landing, again another fruitful visit full of great species (including seven species of Gull) and lots of Sea Otters. Night spent in Monterey. 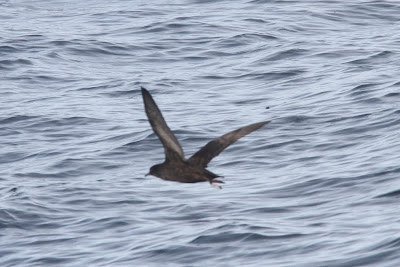 Short-tailed Shearwater was another big surprise of this Whale trip, and in the end we saw two. With this, an Albatross, Murrelets and Auklets, it was very much so one of the better pelagics I've had, and even better no smell of chum knocking about 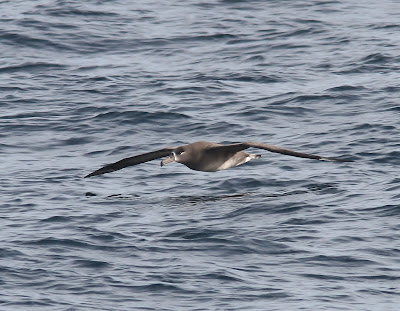 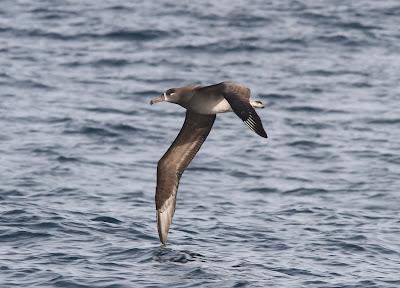 an unexpected surprise was this stunning Black-footed Albatross that first drifted by behind the boat and out of site. However it soon turned towards us again and gave these views. 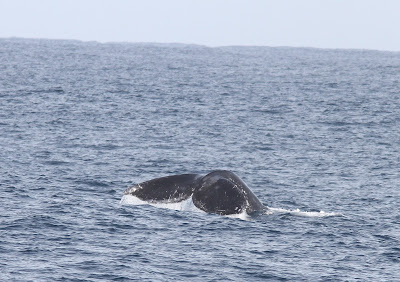 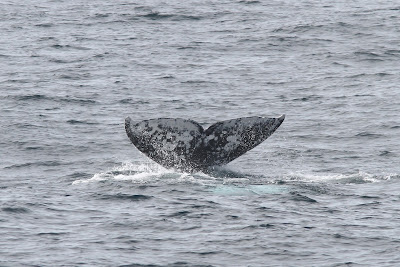 our first of a few Grey Whales - it was easy to keep up with these mammals due to them being the slowest moving Whales on Earth, travelling between 4-6mph. 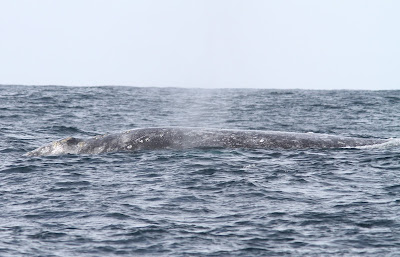 a huge Grey Whale heading south to the Gulf to breed, then in a few months time it will head back north along this route bound for Alaska. 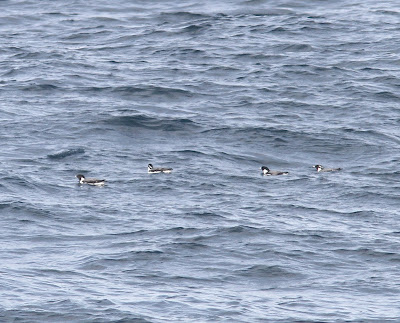 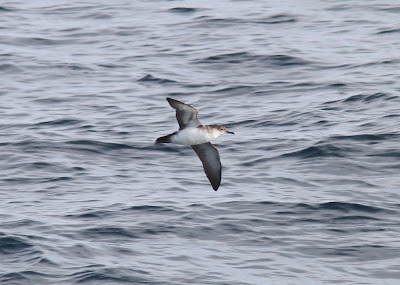 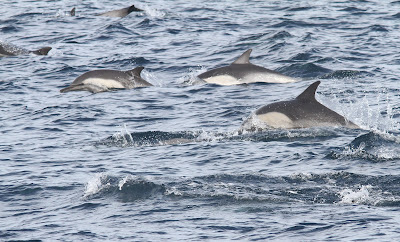 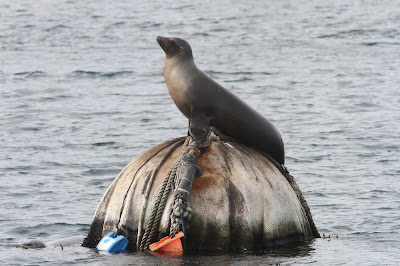 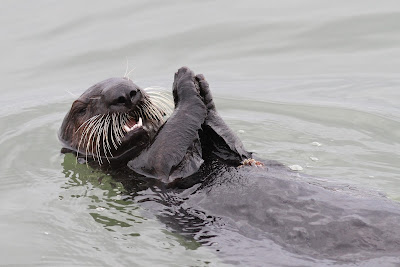 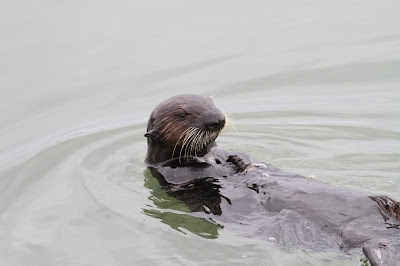 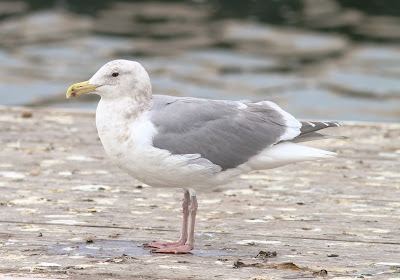 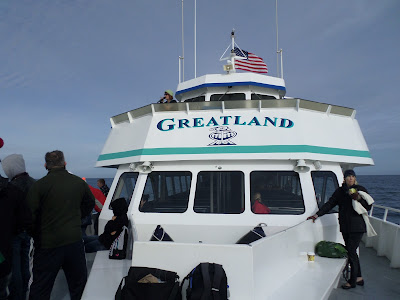 our boat for the morning 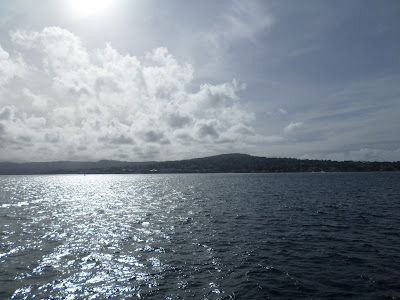 although the sea looks calm, it certainly wasn't, in fact the waves were the highest I've encountered and made photography and balancing a real struggle, but the stomach dealt with it fine 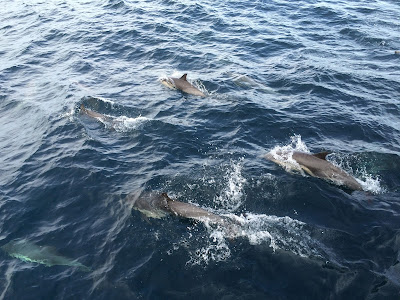 the Dolphins riding in front of us