I started the day at Dana Headlands where I very quickly got my first lifer of the day, a California Gnatcatcher. Unfortunately from here on the day didn't produce much in the way of change from yesterday. I spent plenty of hours at two different sites for Tricoloured Blackbird without success that left me far from where I had intended to end the day near the coast. Also a Scissor-tailed Flycatcher site didn't produce the goods, though it hadn't been seen for a few days previous.

Despite this it was another lovely day, and with tomorrow being my last full day, I expect there will be a certain amount of laying on a beach somewhere, though the morning has plenty to offer still in the way of new birds.
Night in Imperial Beach. 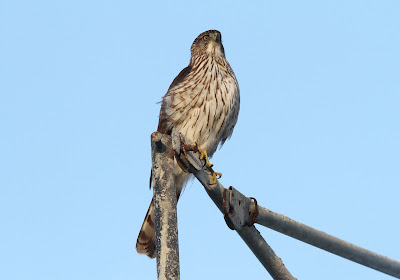 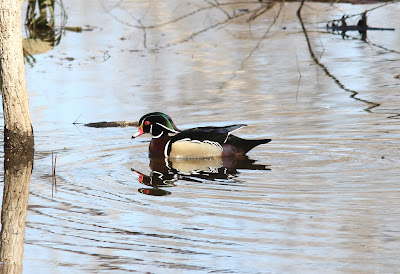 Wood Duck - after a tense ten days of not seeing one of these, it was nice to catch up with a few 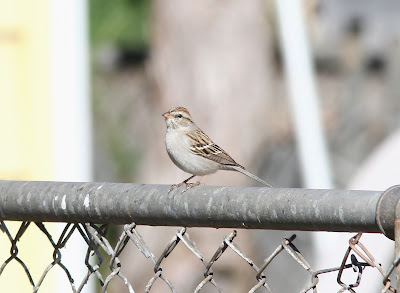