With a Hermit Warbler seen in LA two days ago, the both of us were keen to twitch this bird. Even more so it was in Dennis the Menace Park! We left early and arrived at first light. Although it took a while to find the Warbler, we thankfully did, despite the fact the park was tiny. Such a result and by the time this was done I dropped Richard off at the airport and continued the trip on my own.

As all targets had been seen I will be twitching for the next three days, and today couldn't have gone any better. I visited three further parks (after the Hermit) and had success at all. At one site, a bit of pishing brought in five species of Warbler into one view. Just magical stuff. Another highlight of today was finding an Allen's Hummingbird's nest with the bird occasionally settling there a few metres in front of me.
I ended the day however dipping a Wandering Tattler, though this wasn't a surprise as I knew the beach would be busy, however I did see some sort of super model on the beach trying out various bikinis which was certainly worth the visit, and also a stunning sunset whilst having a paddle in the Pacific.
Night in Laguna Beach. 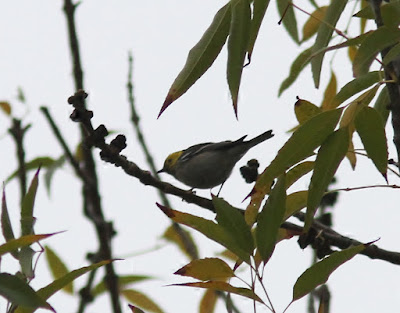 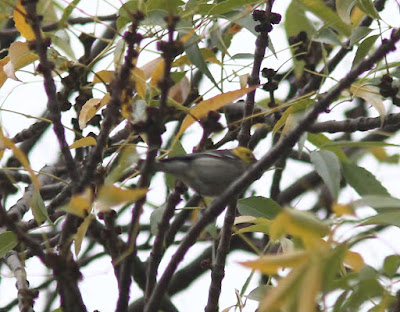 Hermit Warbler at Dennis the Menace 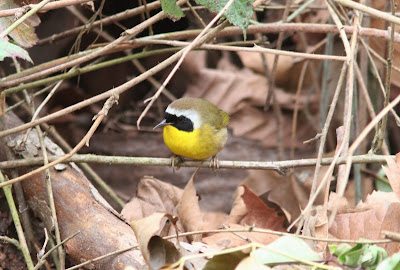 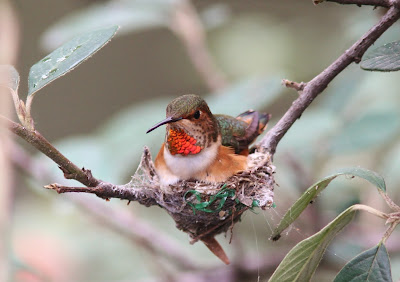 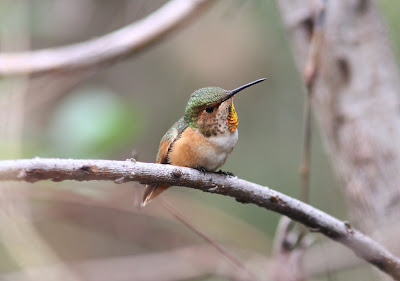 Whilst phoning Paula, I spotted this Allen's Hummingbird on a nest 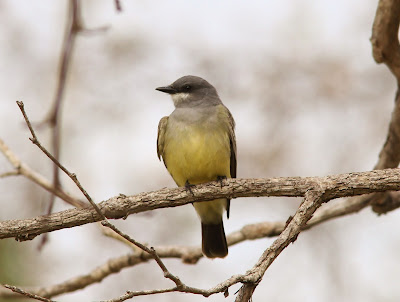 Cassin's Kingbird at Mile Square - was pleasantly surprised on how many Kingbirds I saw, unfortunately all Cassin's 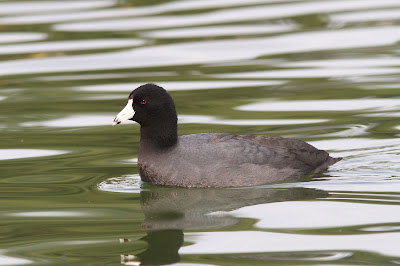 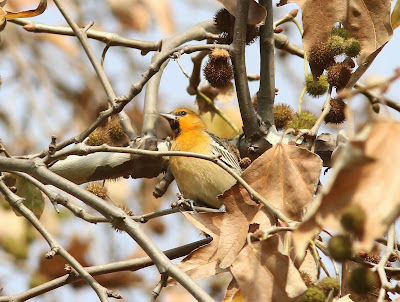 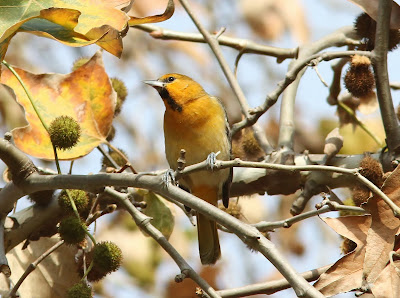 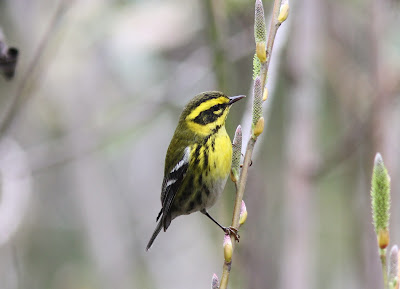 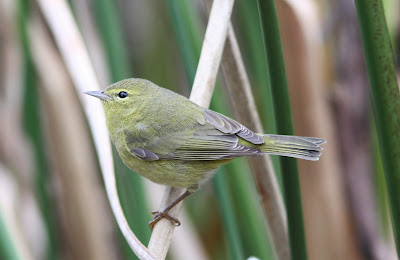 the less attractive of them all - an Orange-crowned Warbler