Costanera Sur, BA.
After a very comfortable overnight flight from LHR - EZE (being upgraded to Club and having a flatbed certainly helped) I was ready for the day ahead. I eventually found my driver who would drive me to the Hotel Plaza Roma based close to the Costanera Sur reserve.
I arrived on site about midday which allowed over six hours of birding. Within ten minutes, I had surpassed my 2000th world bird (IOC), this being the superb Rufescent Tiger-Heron. I had been in contact with Steve from Norfolk and duly met him near the entrance to the reserve, and although tempting to gain his South American knowledge by birding alongside him for the afternoon, I decided to go at it alone, though knowing I would bump into him later on in the day.
The reserve was excellent and birds were just everywhere, despite the constant flow of people along the figure of 8 path system.
I managed to see 71 species today, and with this being my first time to South America, a fair percentage of these were new.
Tomorrow morning I will fly down to El Calafate to start my Patagonia adventure. 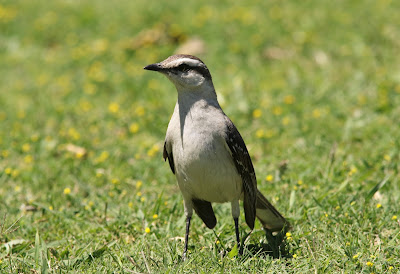 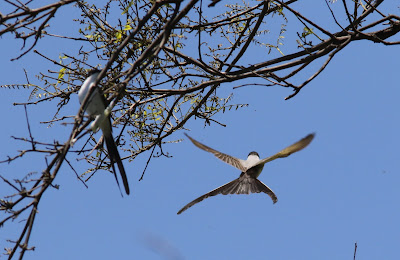 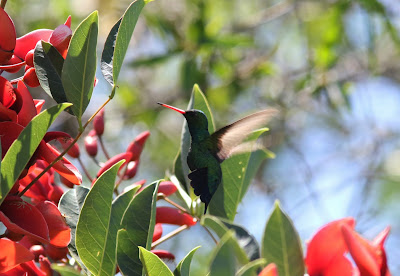 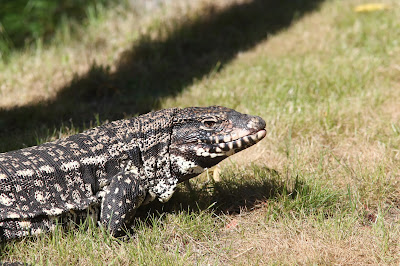 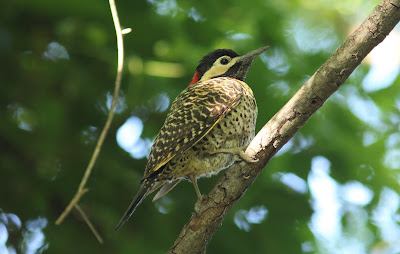 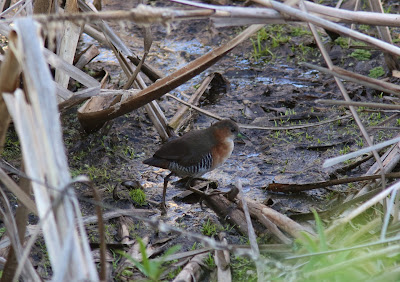 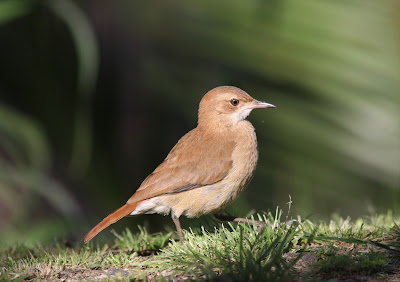 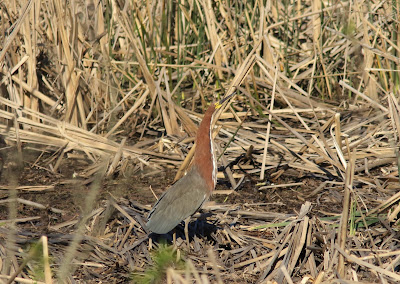 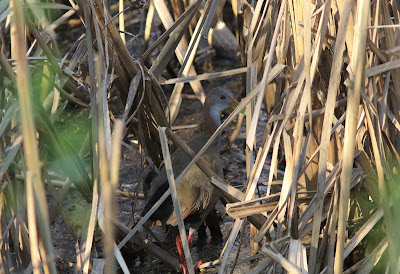