El Chalten - Estancia La Angostura, Patagonia
Well this morning was my last chance to get the Woodpecker that I had somehow failed to see yesterday. Every hiker I had bumped into had seen one!! The hike up to above the treeline at a site where three birds had been seen last week was stunning as usual with clear blue skies above me and no wind yet again. However, I still couldn't find a Woodpecker despite excellent looking habitat, so I will have one more chance next week down in Ushuaia. A White-throated Treerunner was excellent though.
With this completed, I sent off some postcards, filled the car with fuel and stocked up on healthy food and started the long journey north to the Estancia La Angostura. It took around six hours with half paved, and annoyingly the other half being un-paved roads.
Last week Steve had told me he had seen Hooded Grebes on the small lagoon located close to the Estancia, and after checking in I went straight there, but as I thought there were no Hooded Grebes. One of my other top 5 Patagonian targets for the trip was the Tinamou, and so I searched the area by the main road by slowly driving and scanning. After 3km no sign of these either and my mood changed to being very despondent and missing home. This was until the slow return back where out of nowhere a pair of Patagonian Tinamous were spotted by the side of the road. Incredible luck and they stayed in view for about an hour. Probably the highlight here though were two awesome Armadillos that were scurrying about around the Tinamous and then up to me, with the male starting to chase me at one point as he and his lady friend wanted to get down to business. I was over the moon with what had just happened and thought a beer night was in order. The Estancia is also lovely hidden away in a valley by a riverbed. 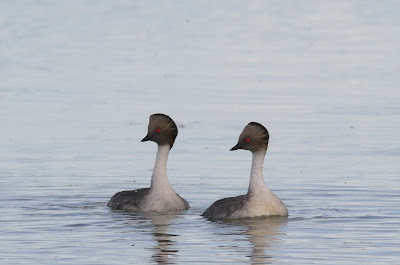 Silvery Grebes - so so close 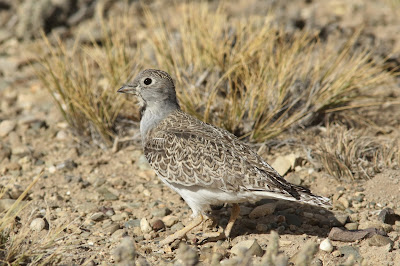 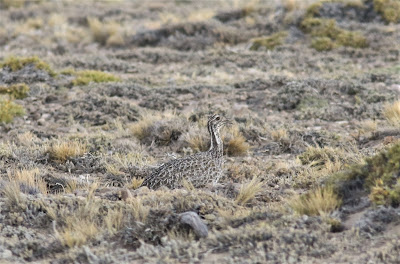 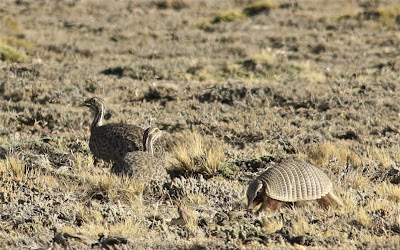 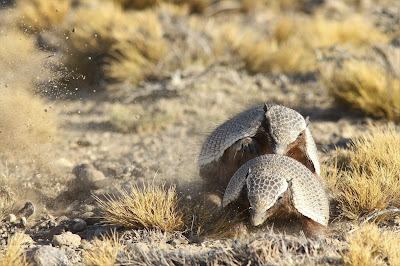 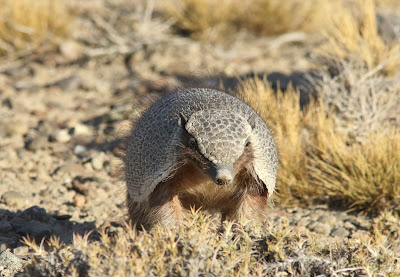 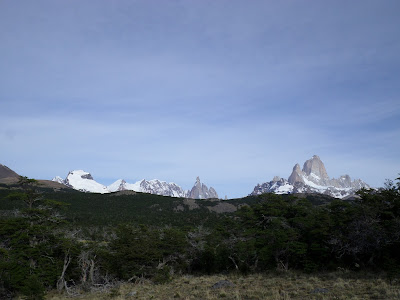 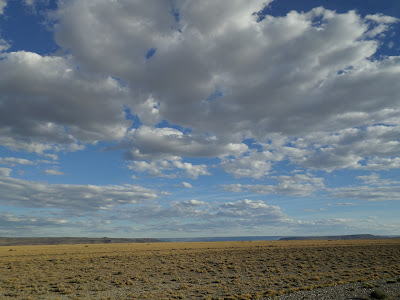 the end of another excellent day in Patagonia