Our first day in Taiwan was spent at the NE tip of the island hoping to catch up with some late migrants. I only suffered from a bit of jet lag, but still the first day was very long and by the end I was wilting. However a good range of species seen including one endemic and a couple of Rubythroats being the main highlights.  We finished the day at Wulai where we tried for a Mountain Scops Owl by the police 'station'. 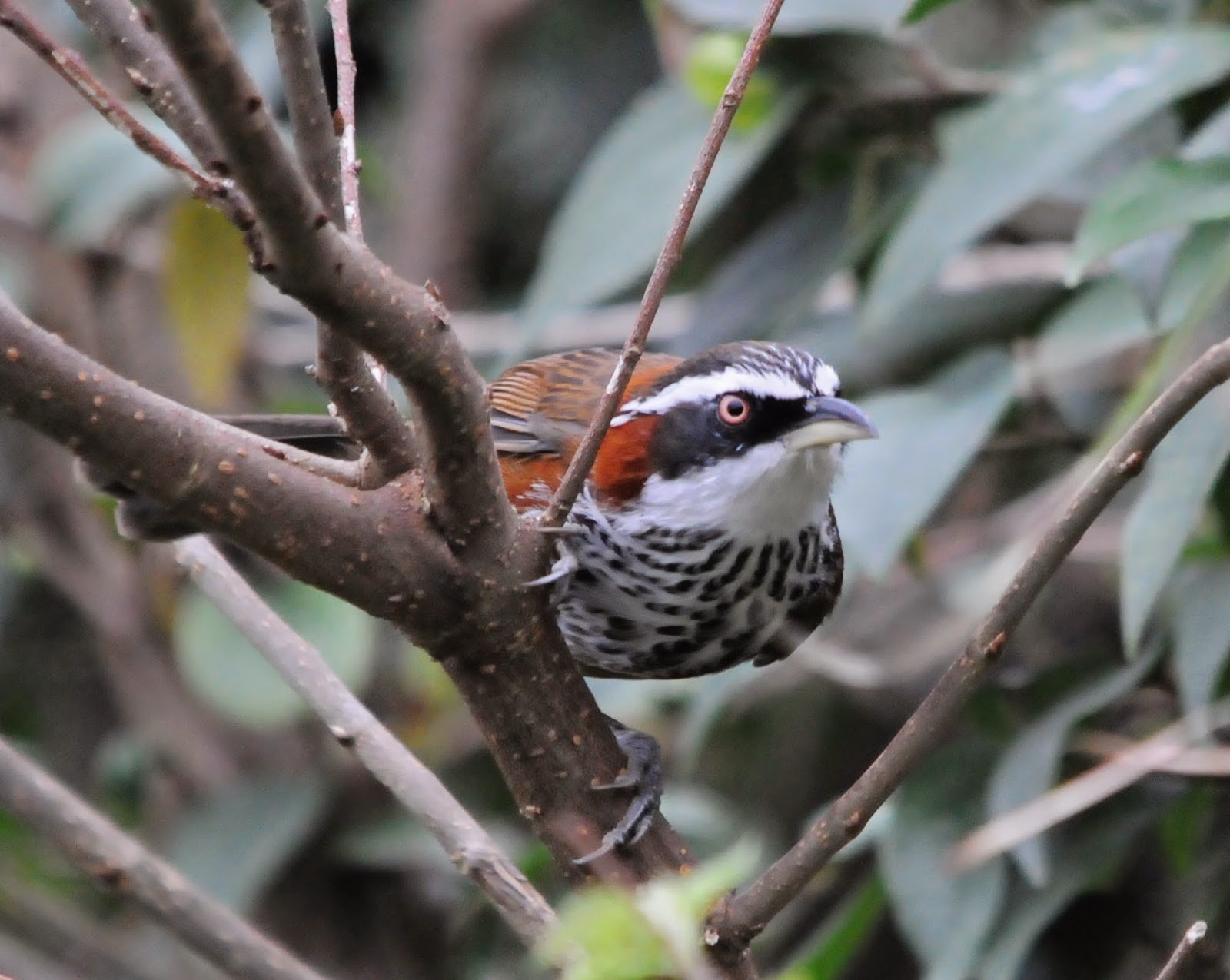 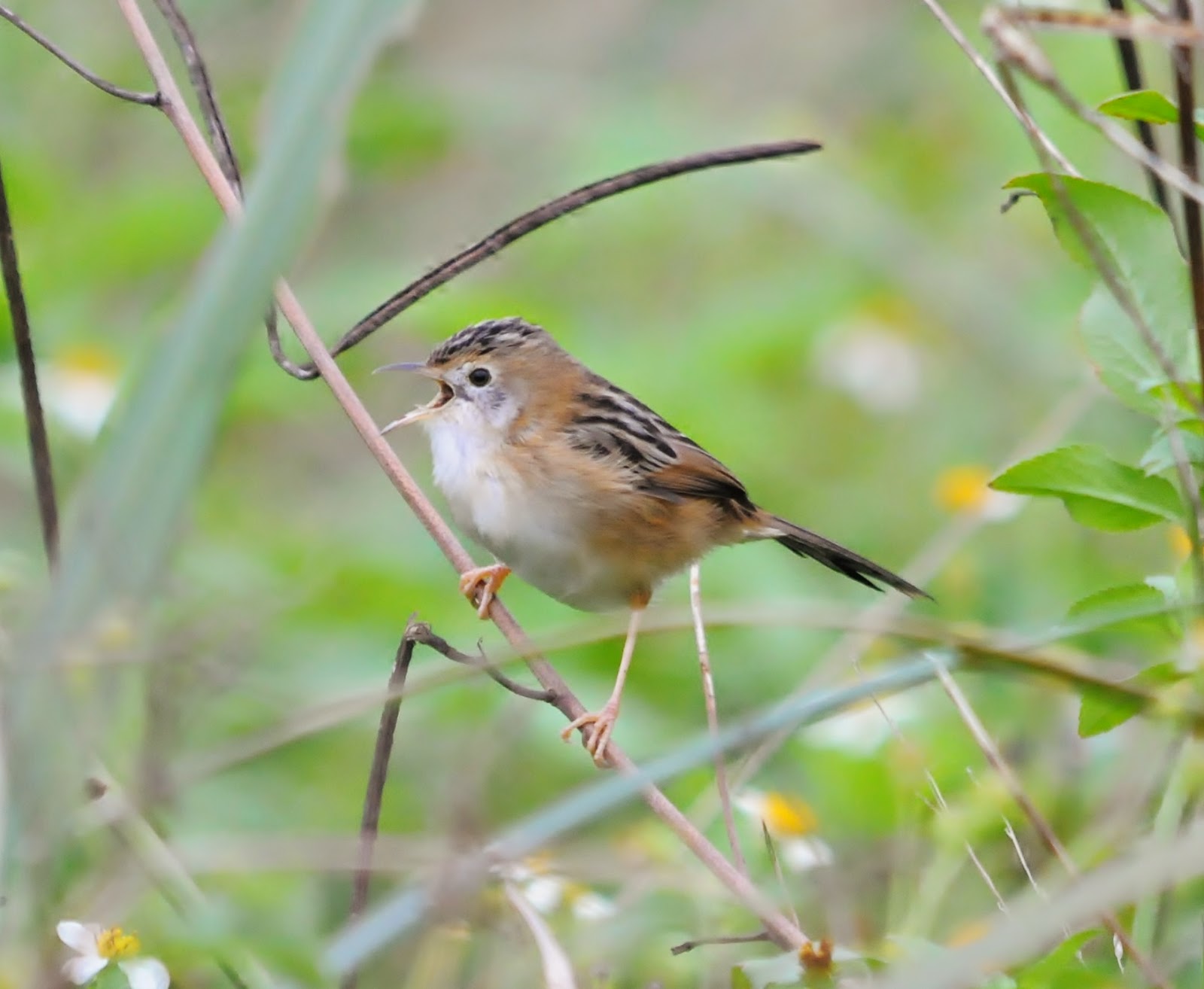 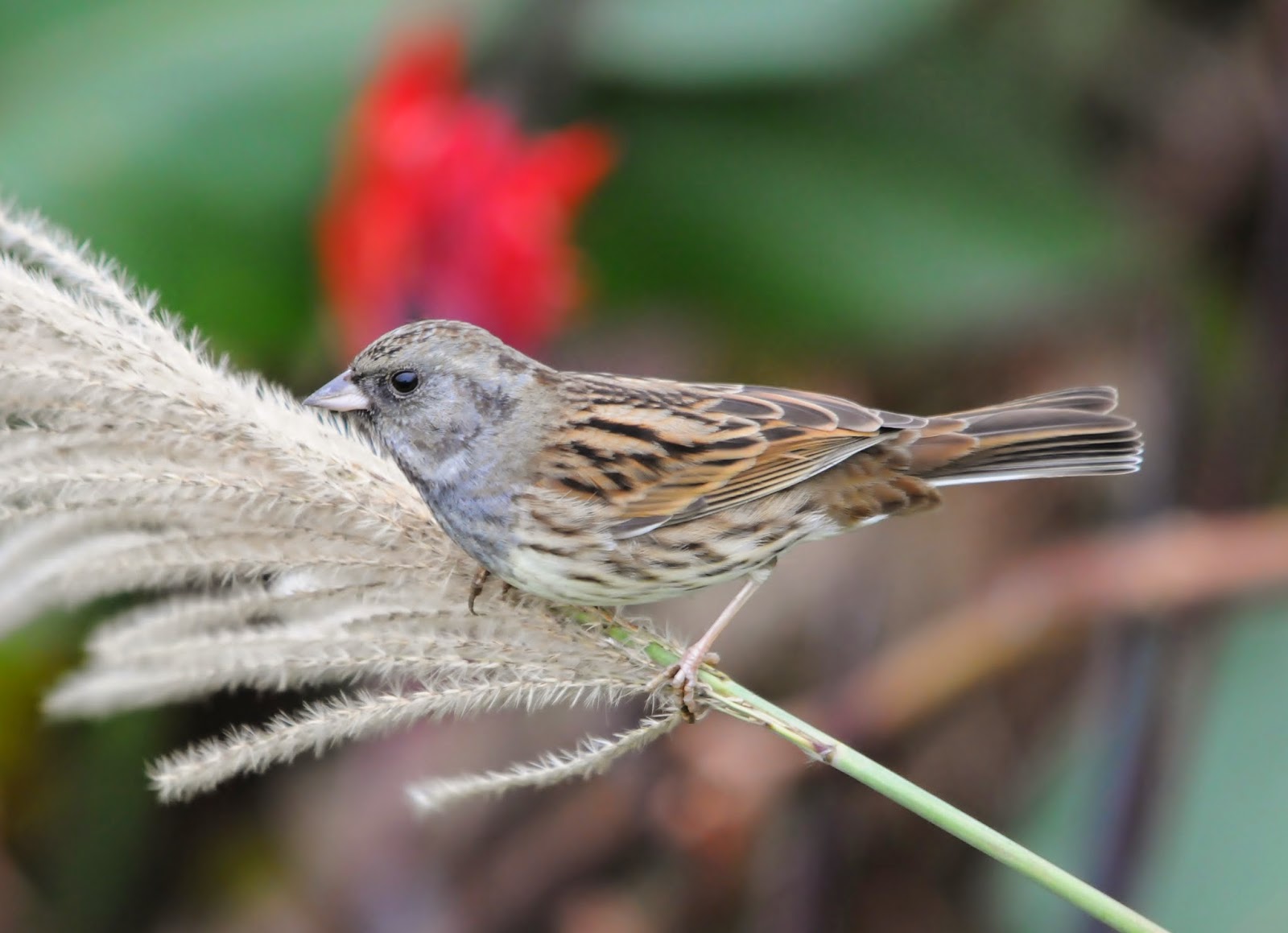 Black-faced Bunting along the Huangqing Road 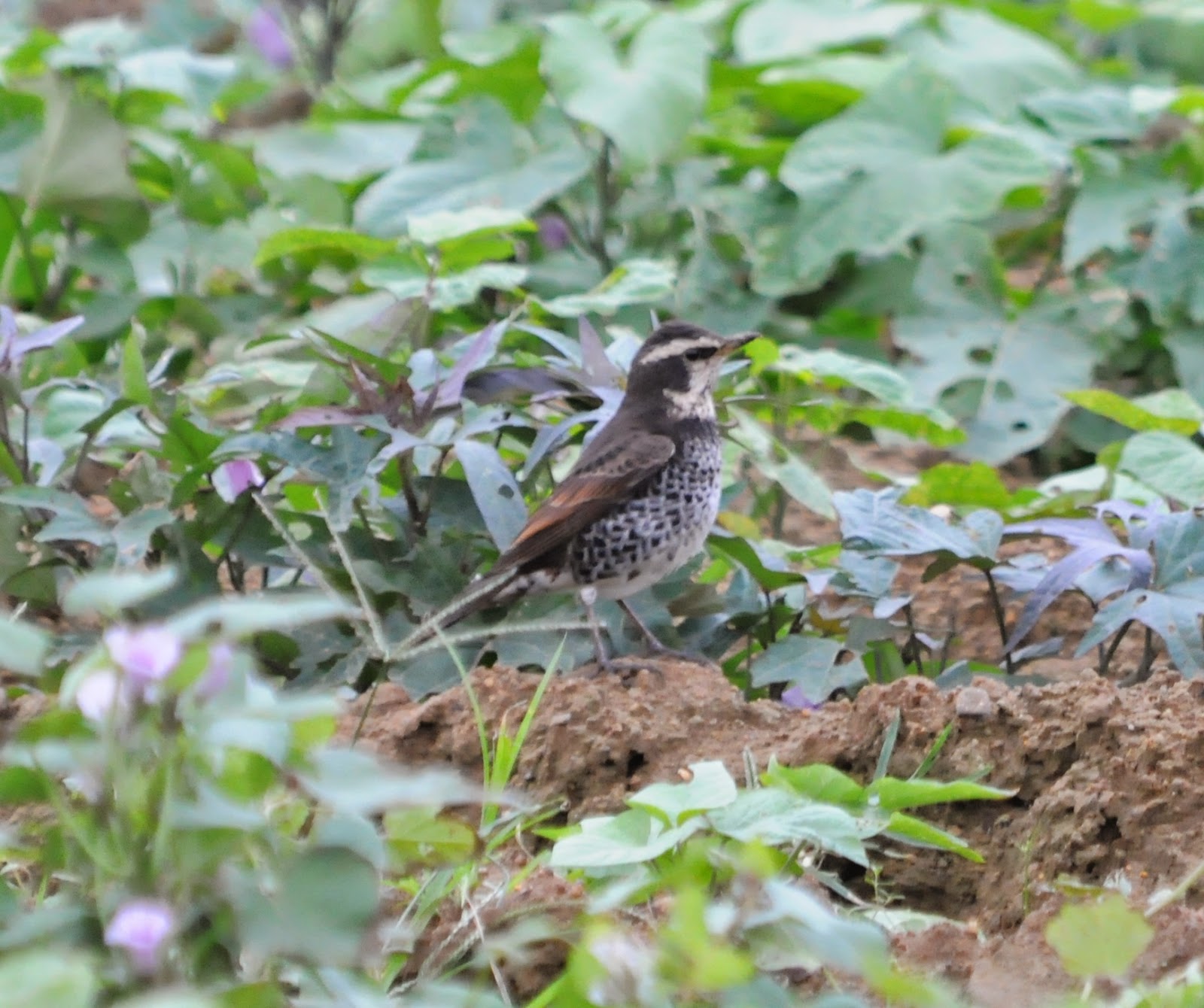 Dusky Thrush along the Huangqing Road 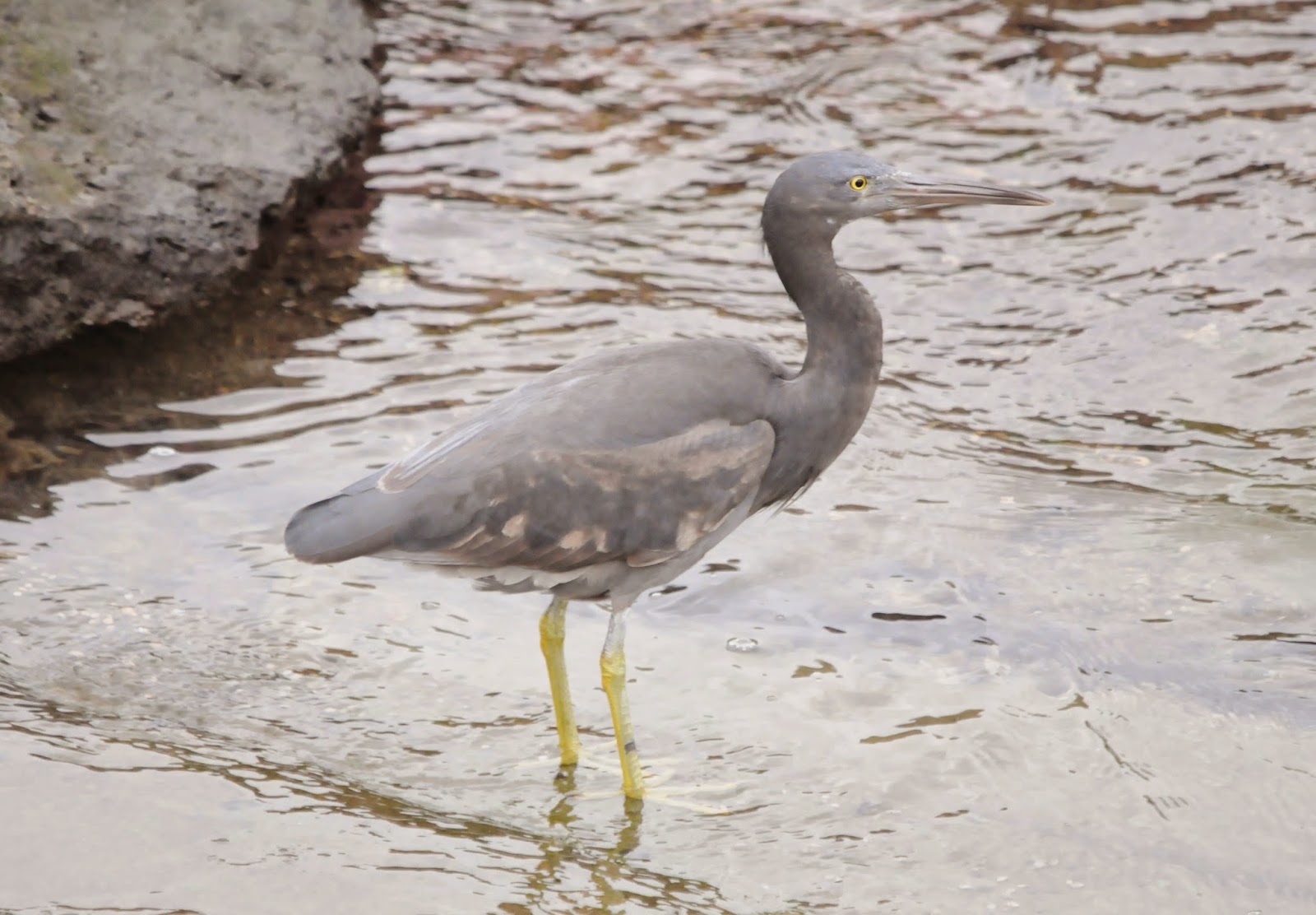 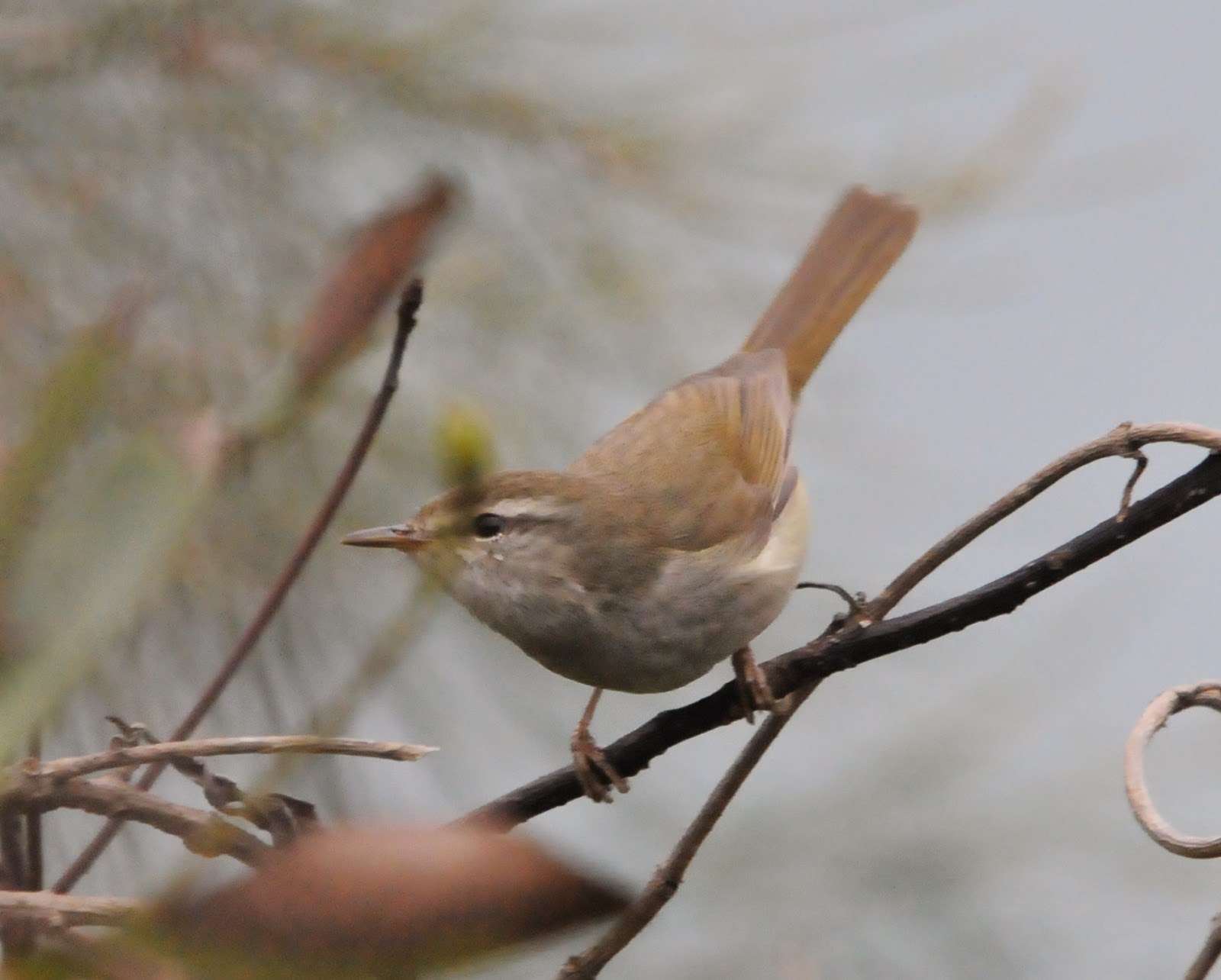 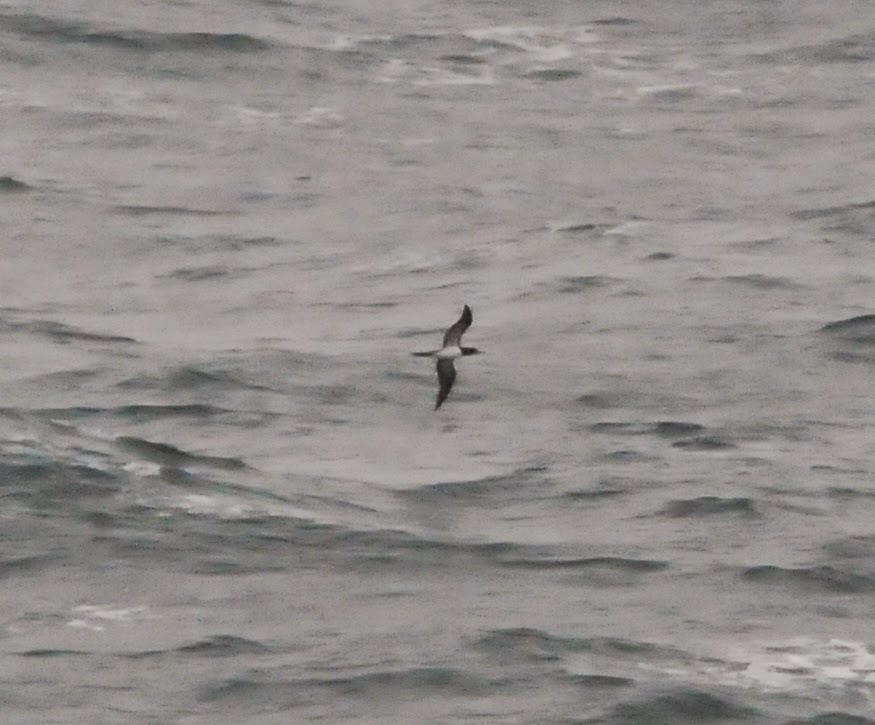 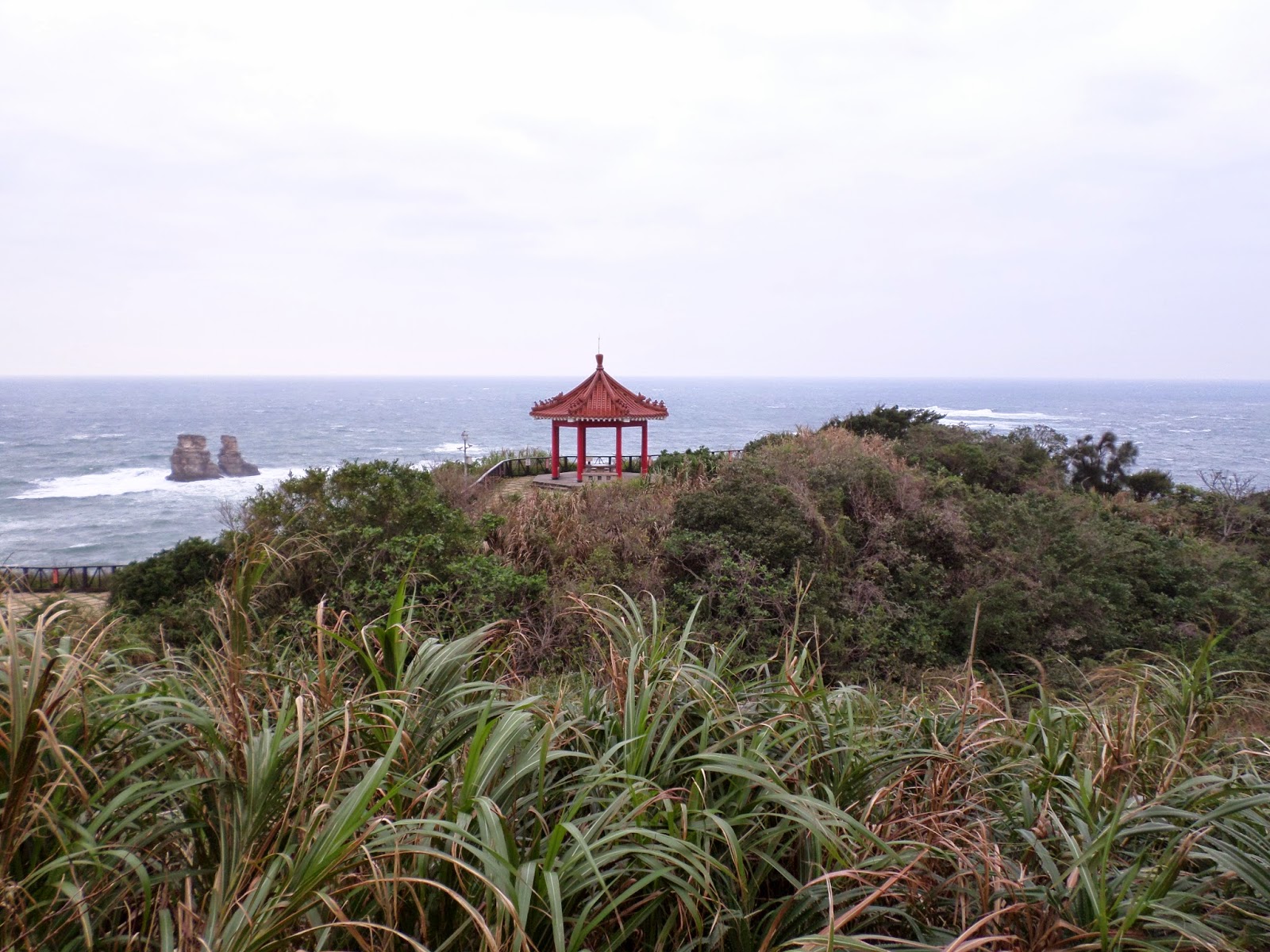 the view from Shitoushan Park - the first four letters of the park is probably the best way to describe the birding here!! 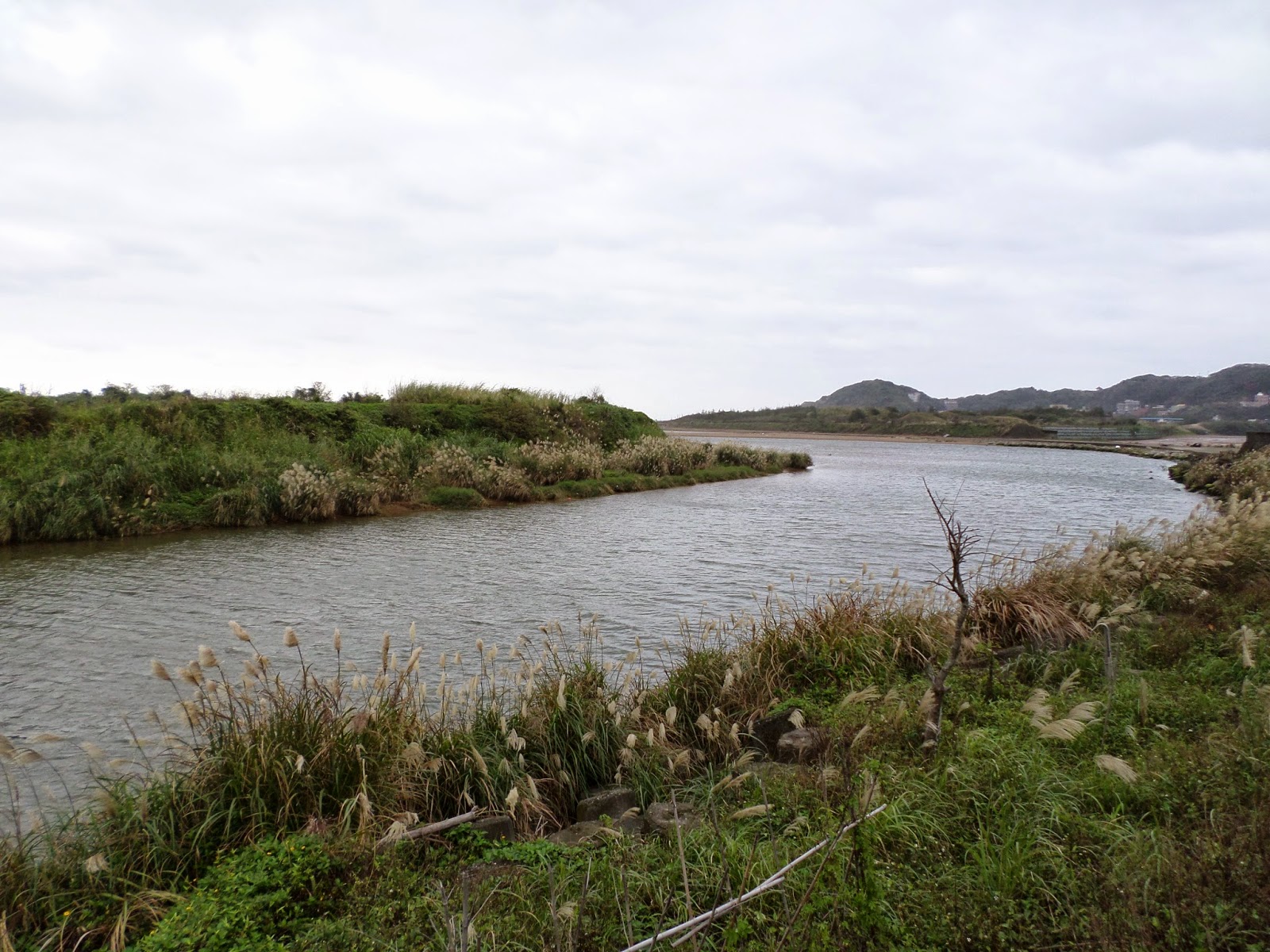 the river along Huangqing Road 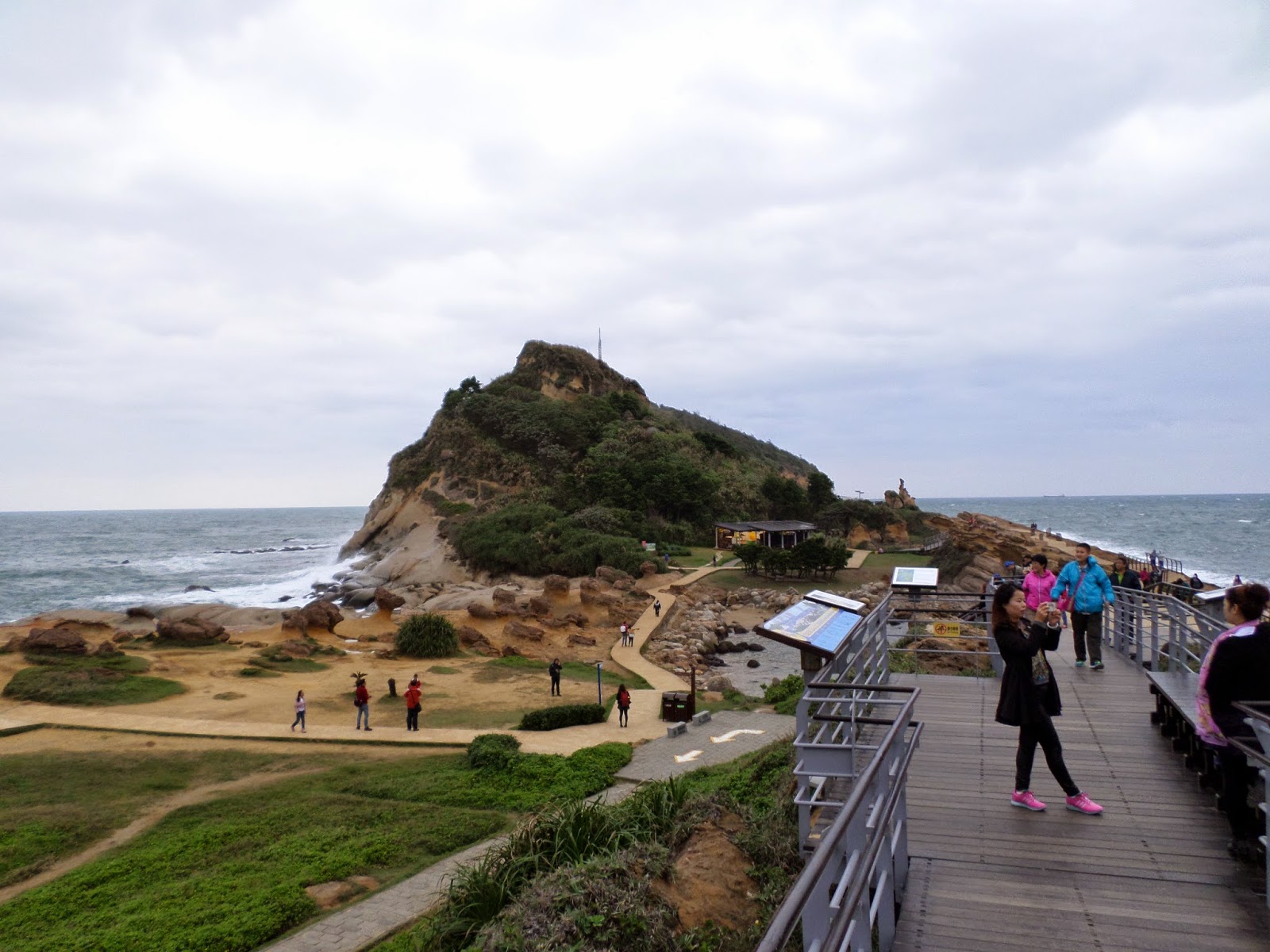 the famous migration point at Yehliu 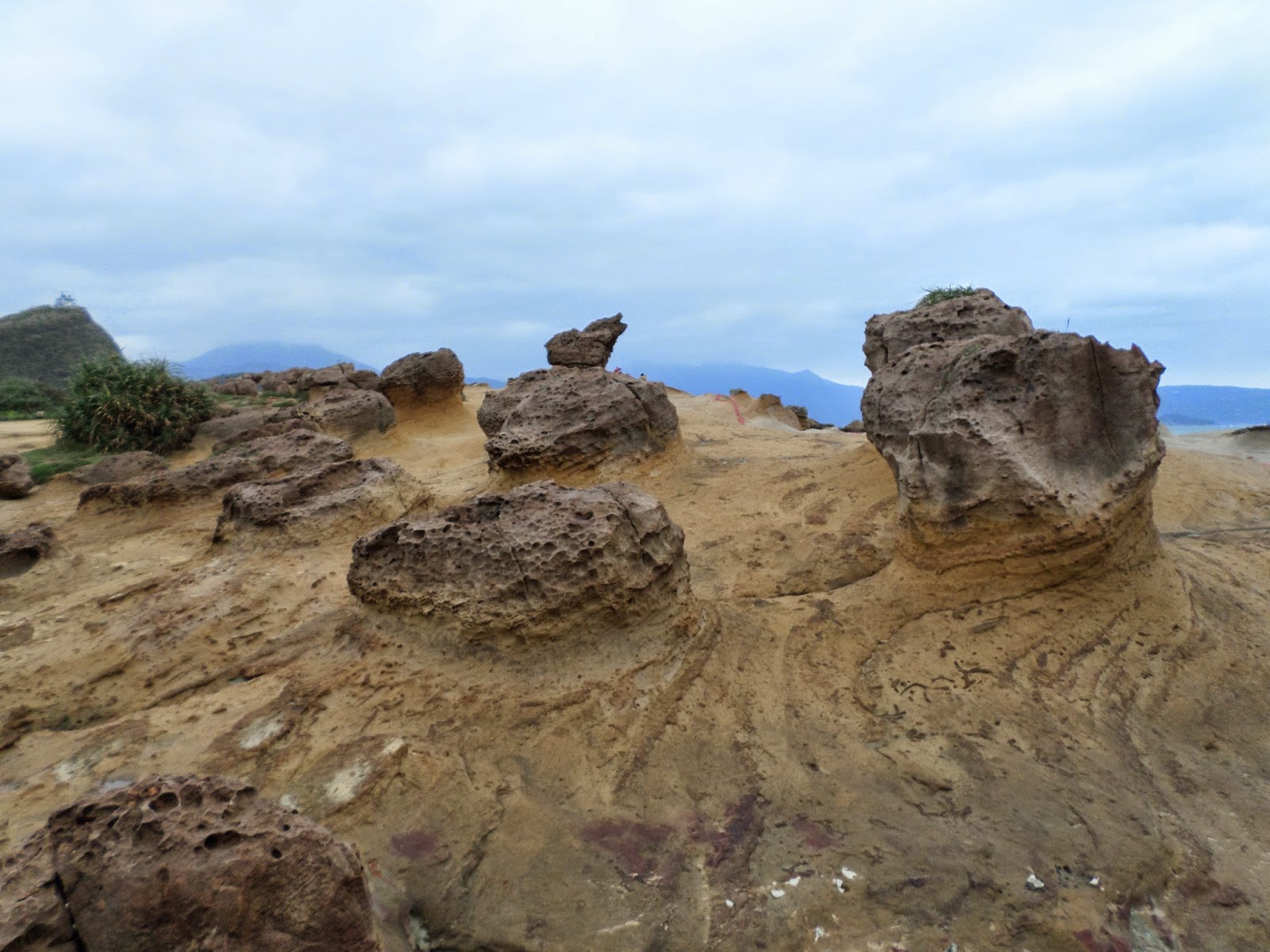 the strange Geology that Yehliu is known for by many tourists 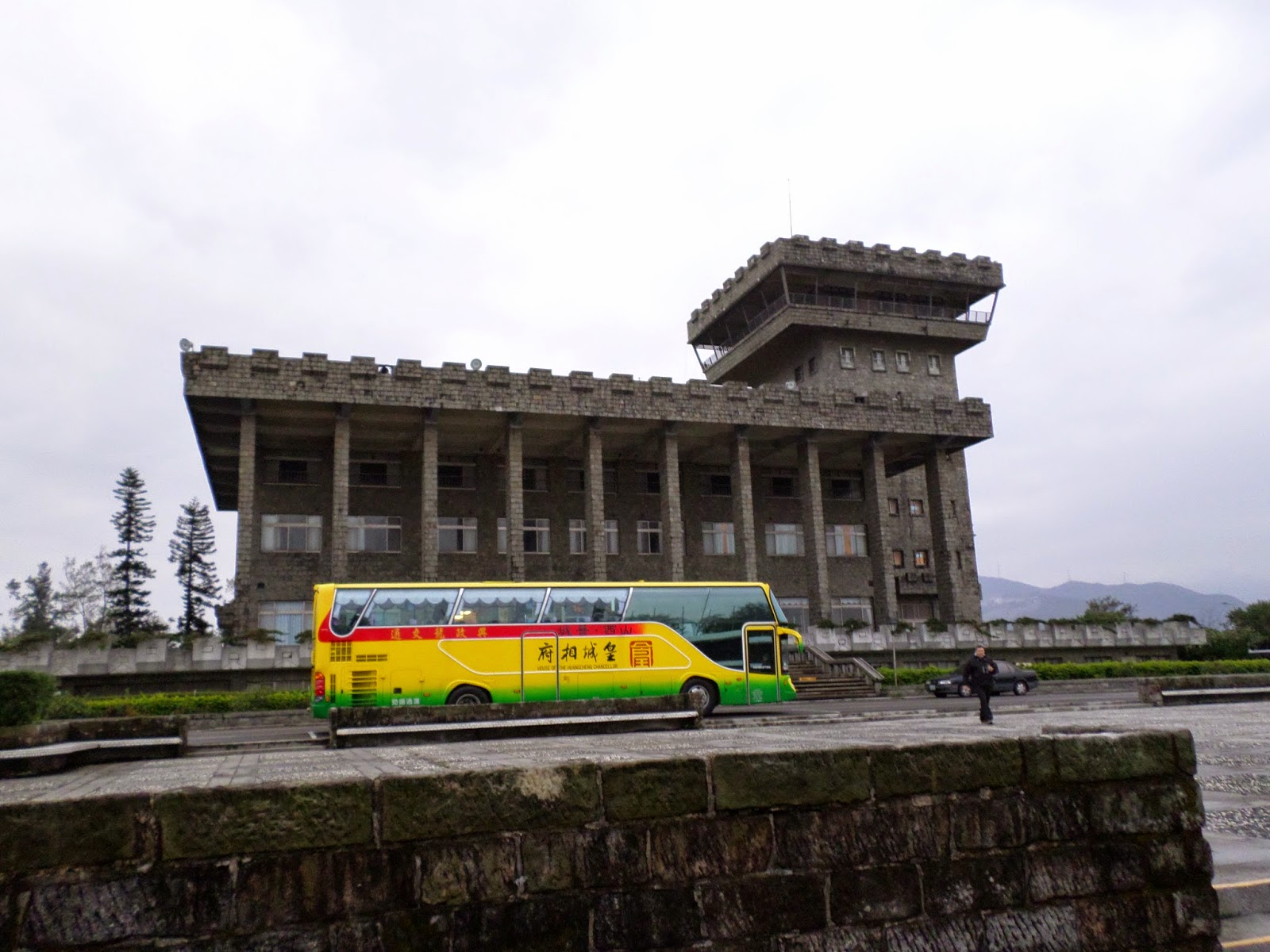