We stopped many times on this mountain road, and at both high and low elevations seeing a number of sought after Endemics, which included the two Pheasant species. Unfortunately the second half of the day proved to be very wet, but this actually resulted in a good density of species being seen. By the end of the day we were all shivering, so we called it a day. Our next two nights were spent in the Snow Mountain resort. 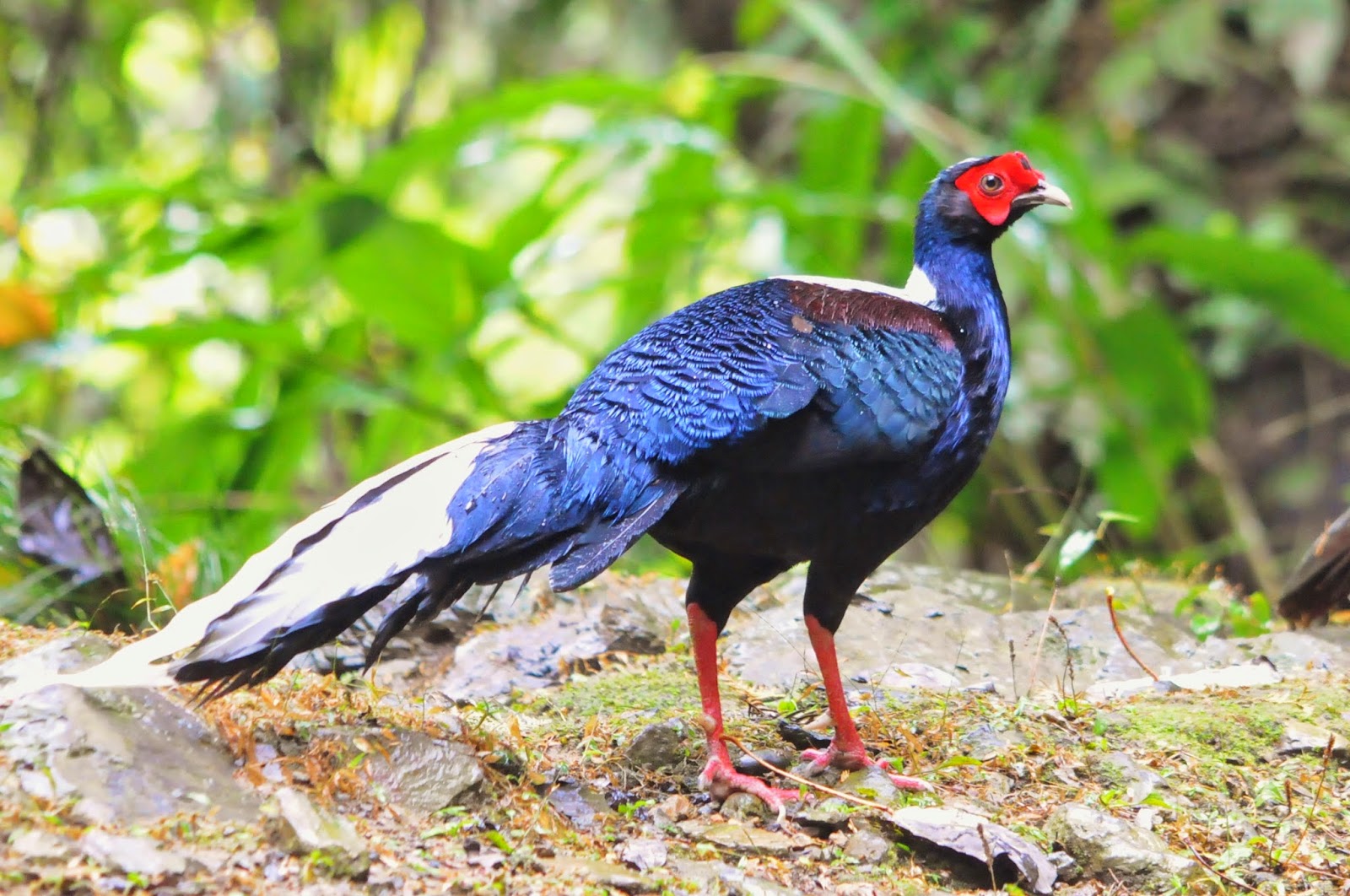 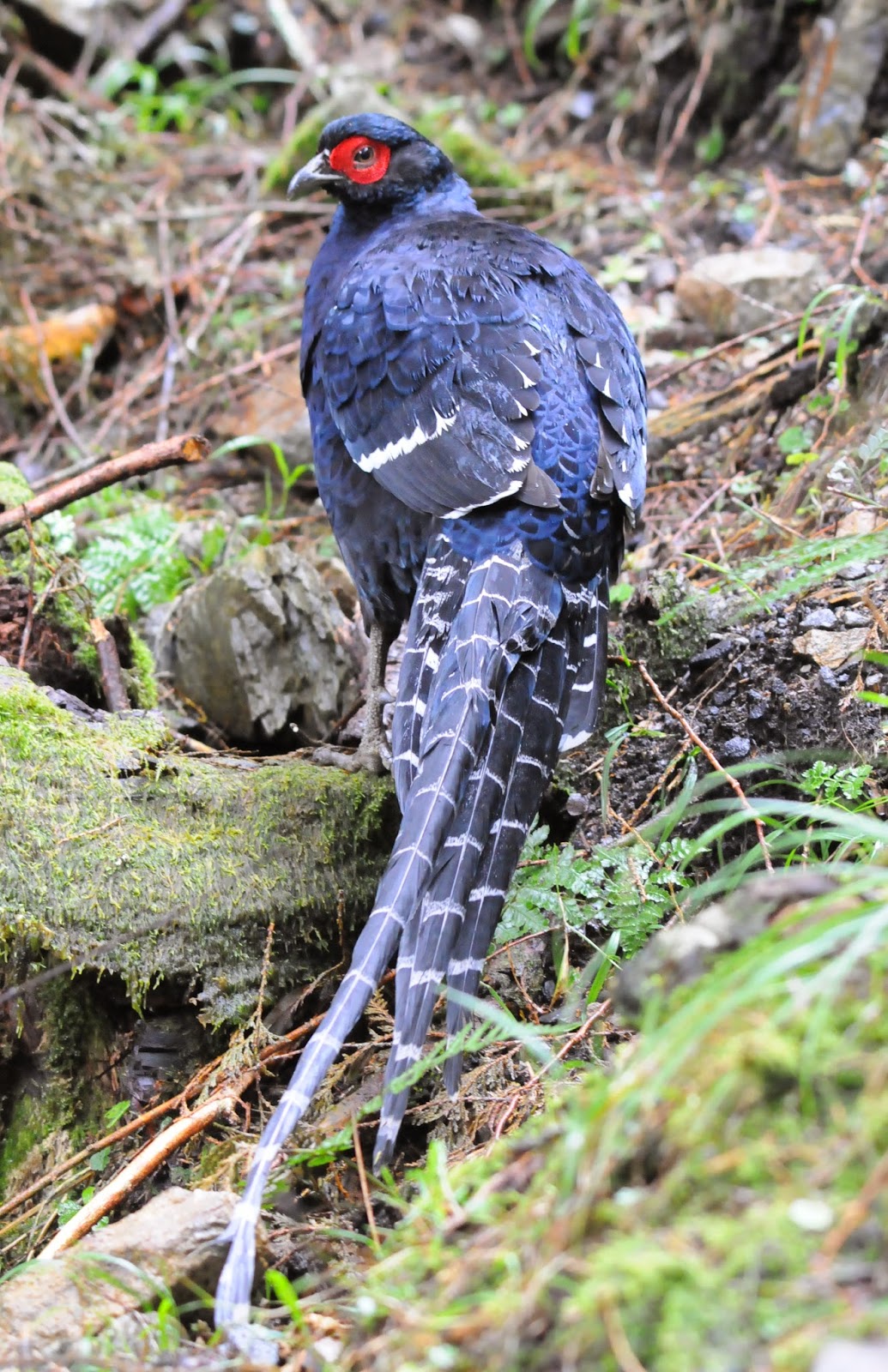 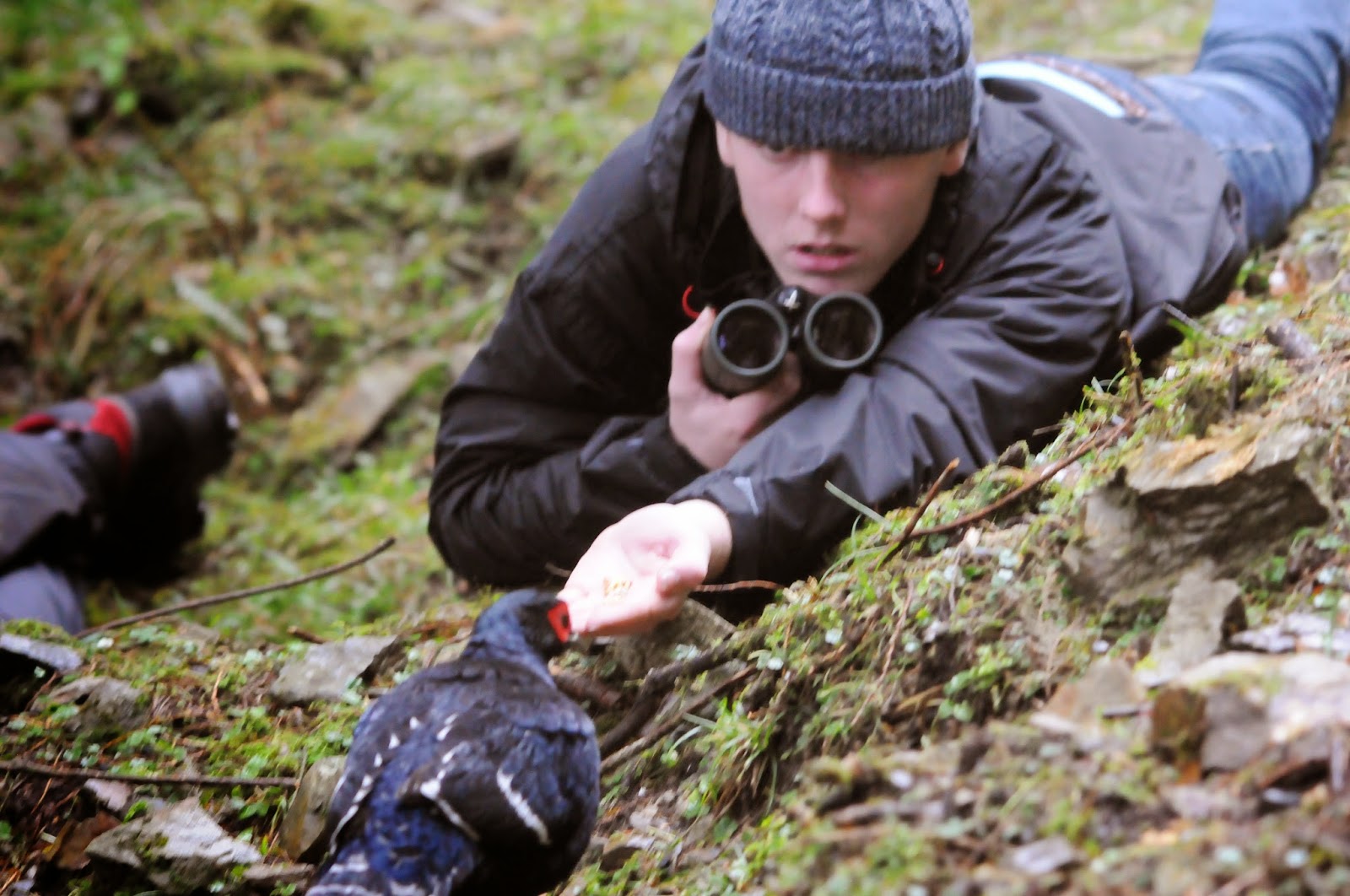 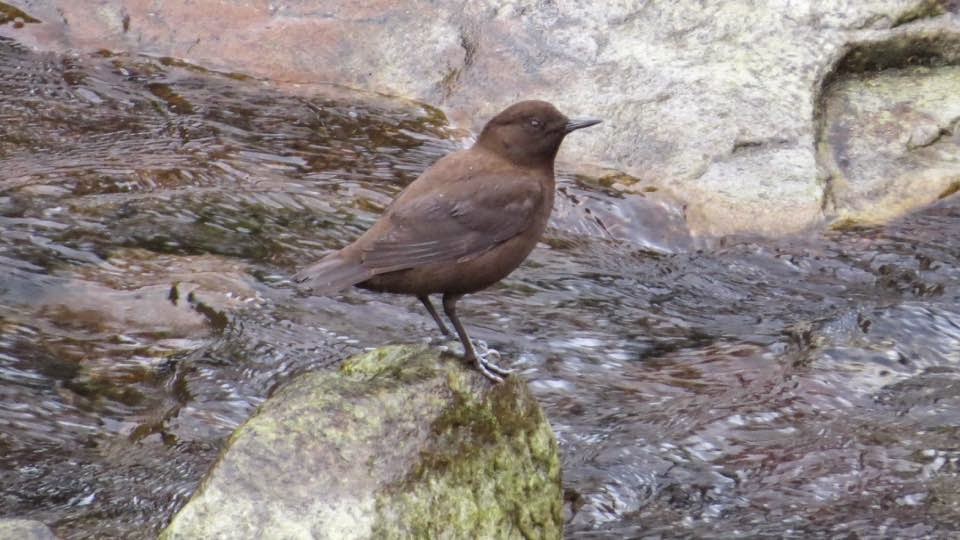 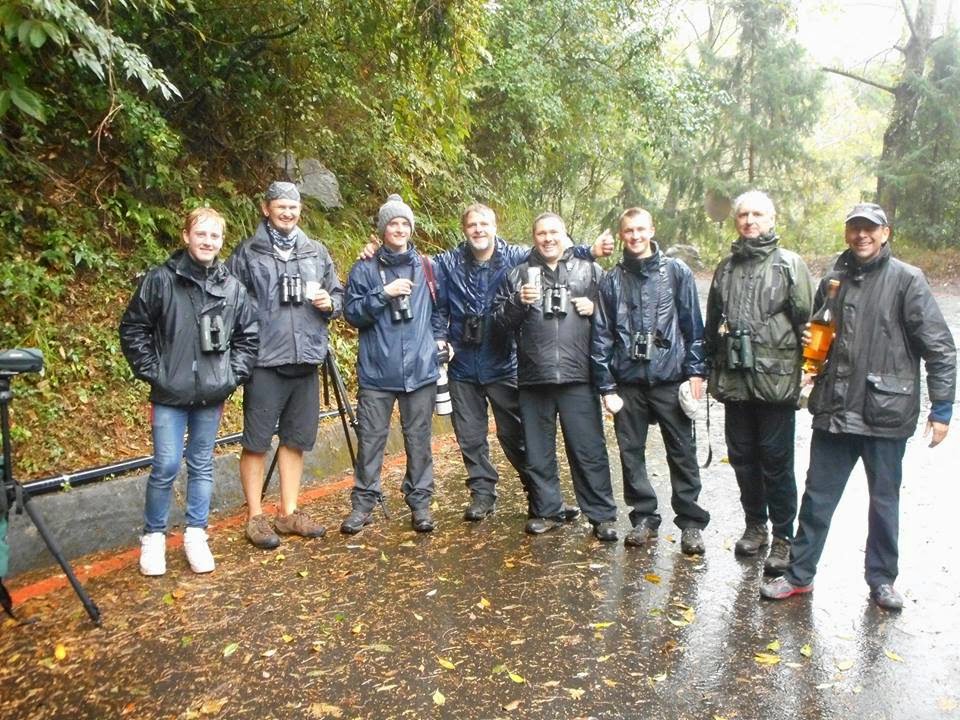 celebrating seeing the Swinhoe's Pheasants with a drop of Whisky