The whole day was spent in the SW section of the island around a number of wetlands. A really good day notching up plenty of trip ticks whilst also seeing numerous flocks of the rare Black-faced Spoonbills. We finished the day in Tainan where the evening was spent wondering around the city getting lost. 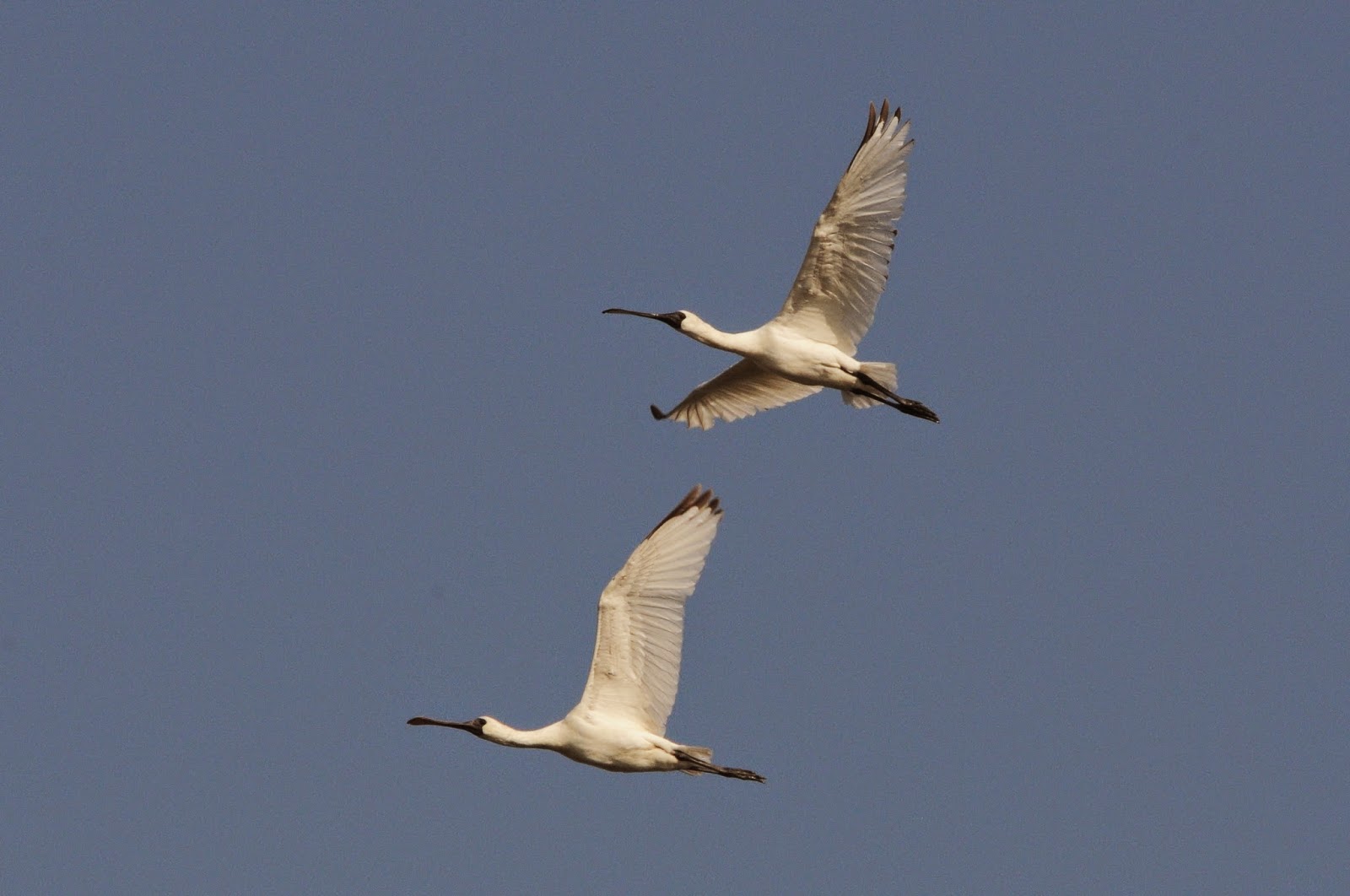 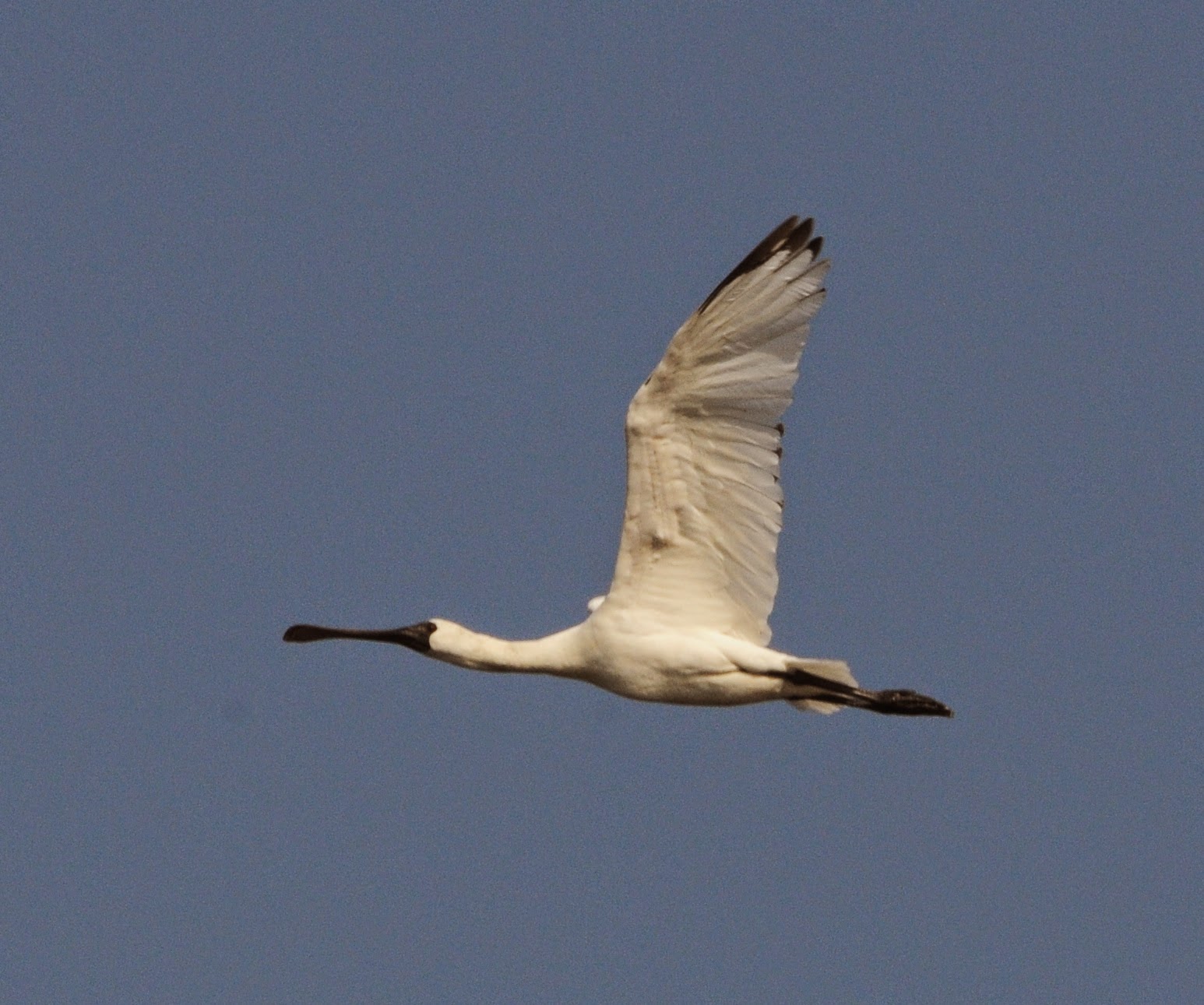 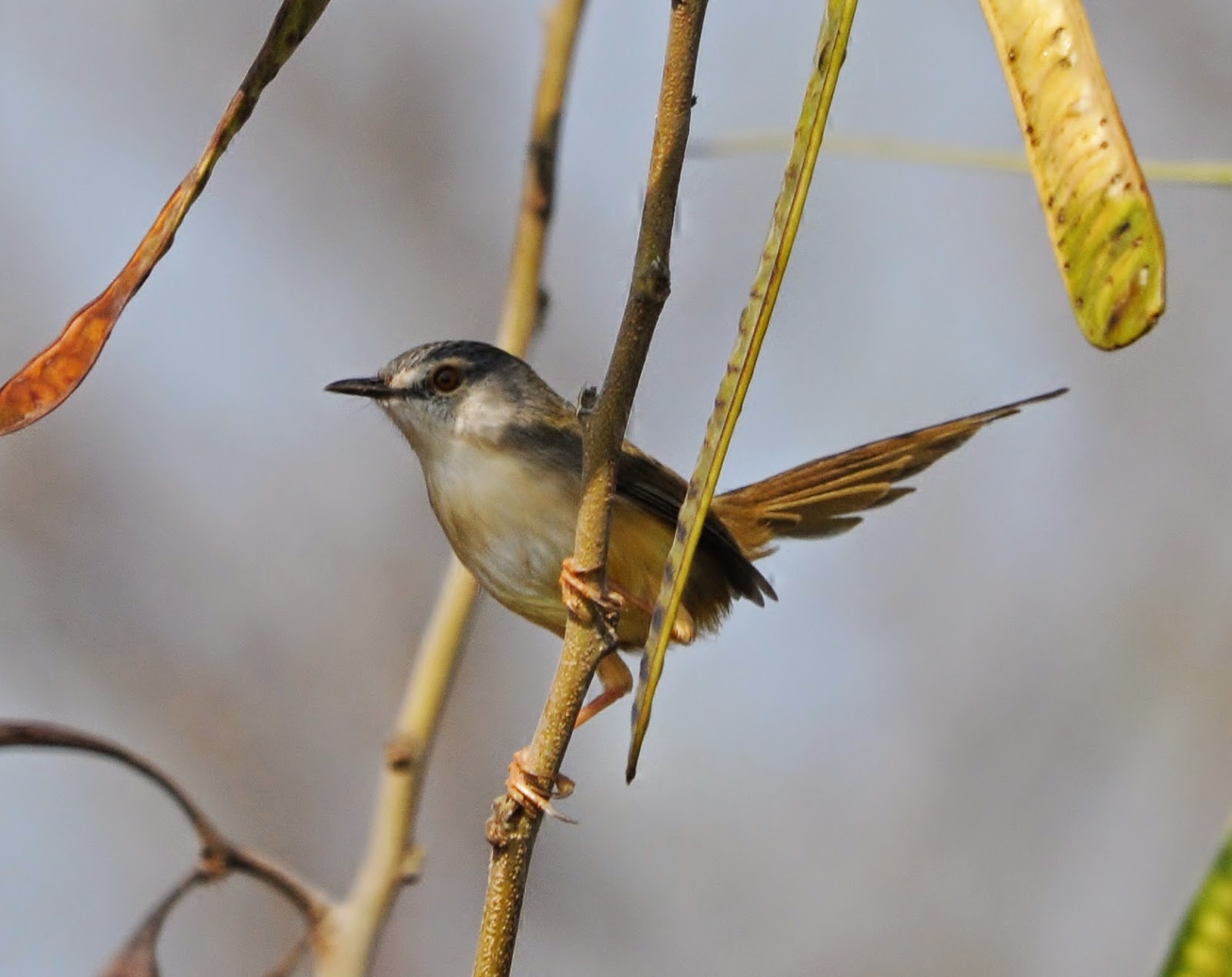 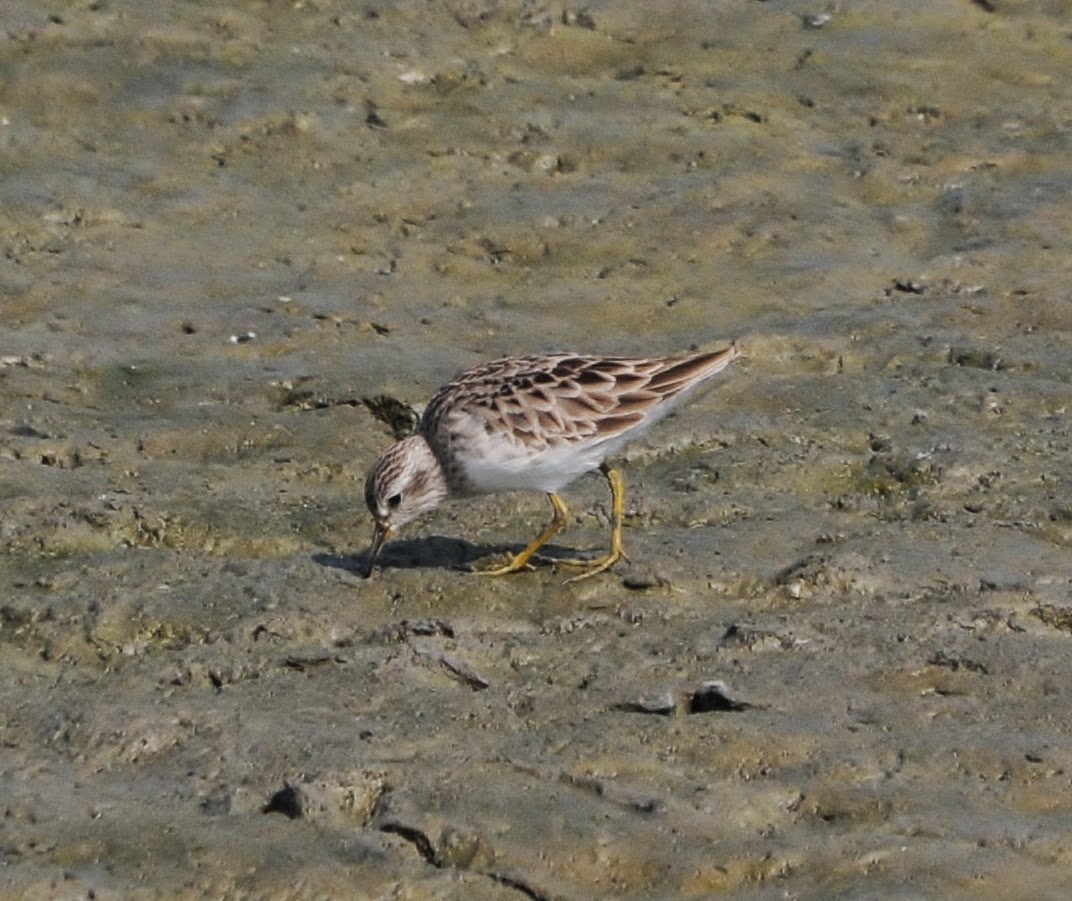 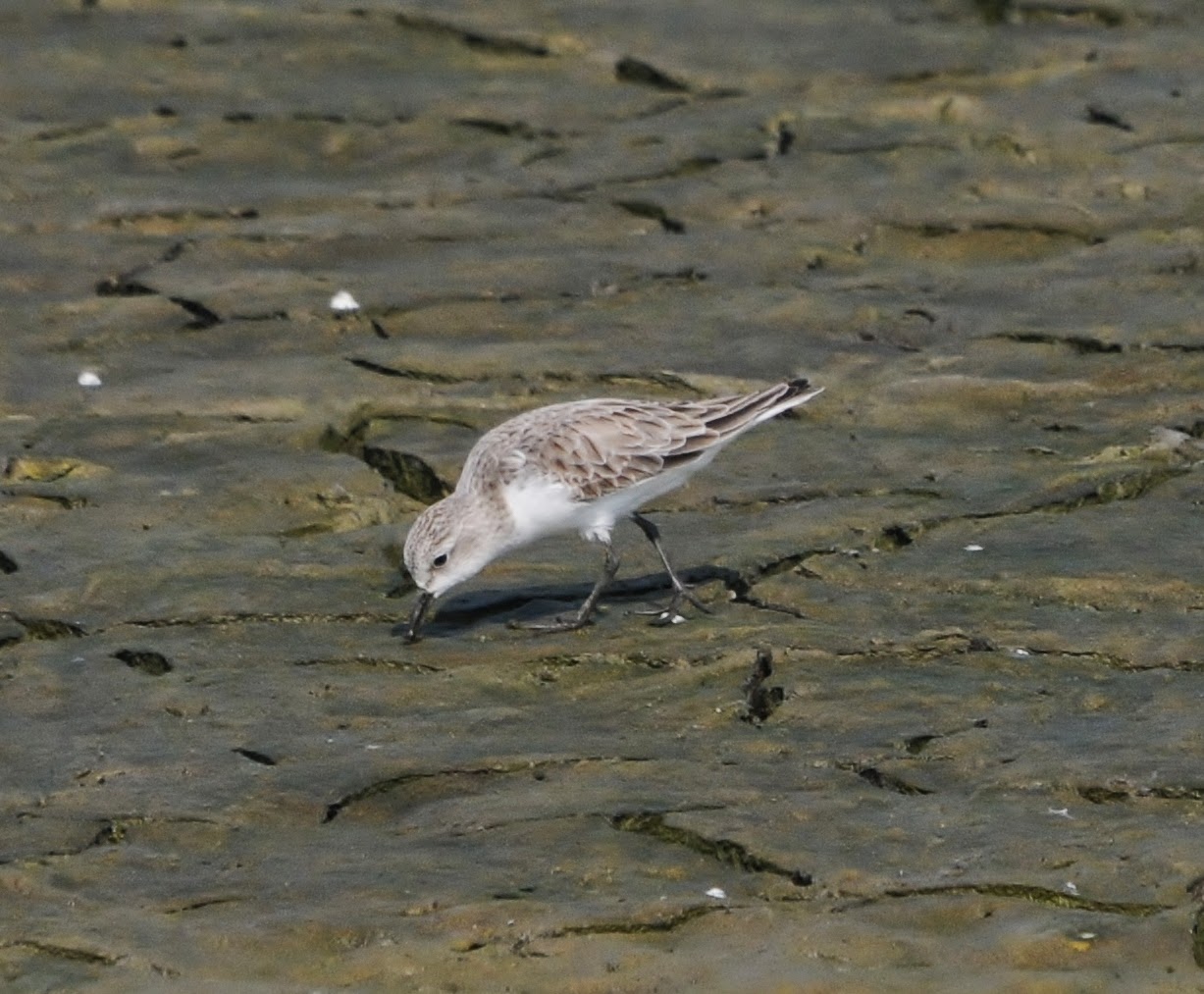 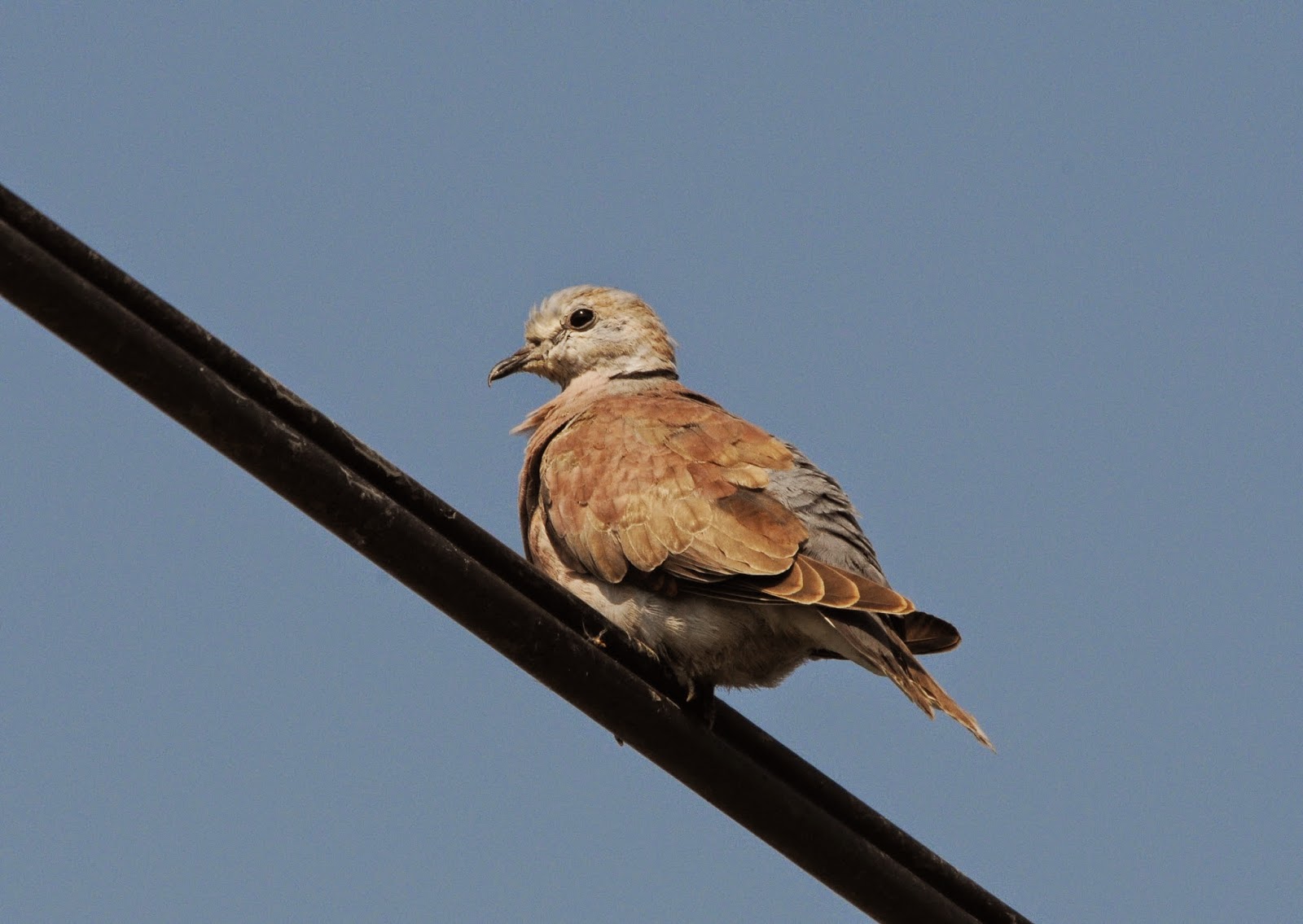 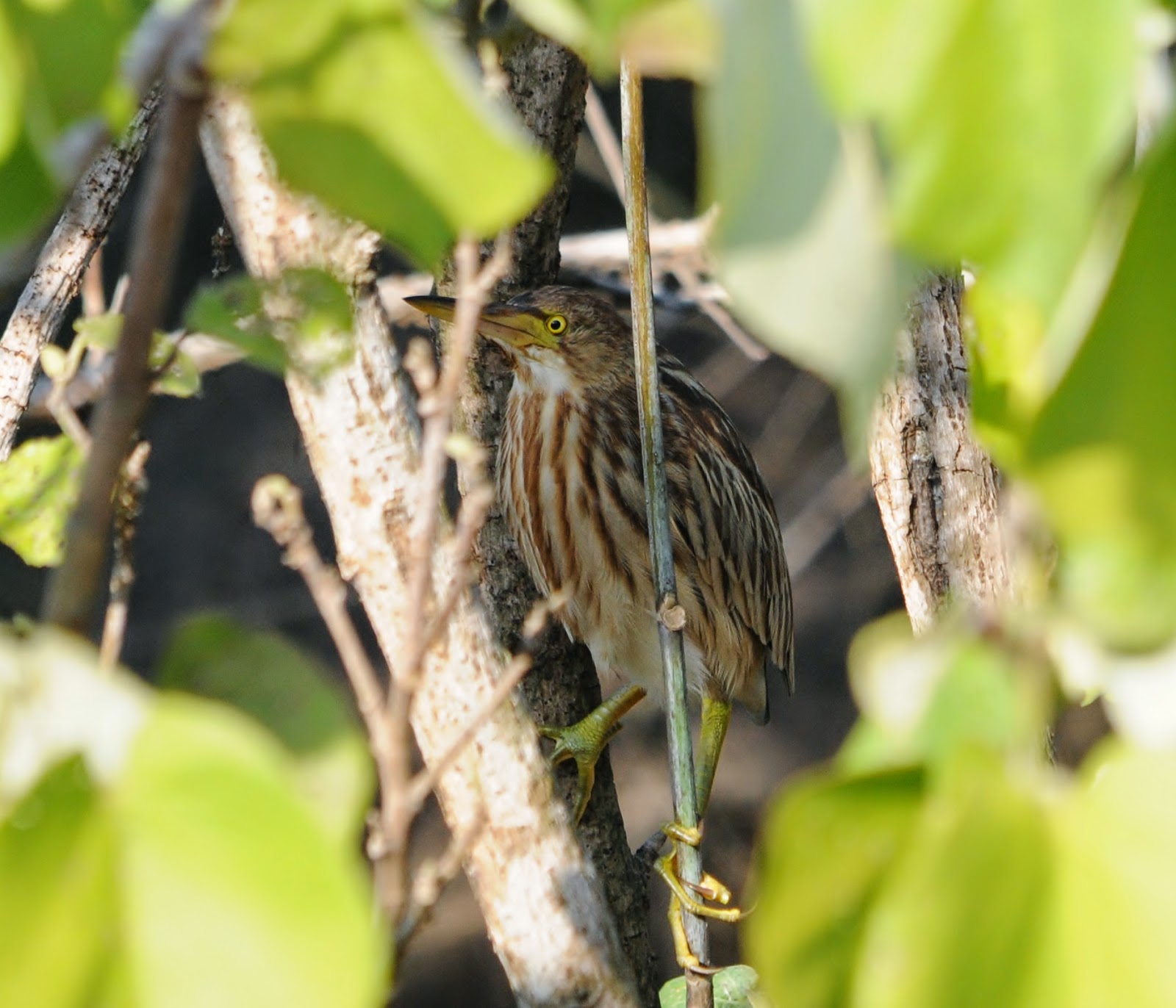 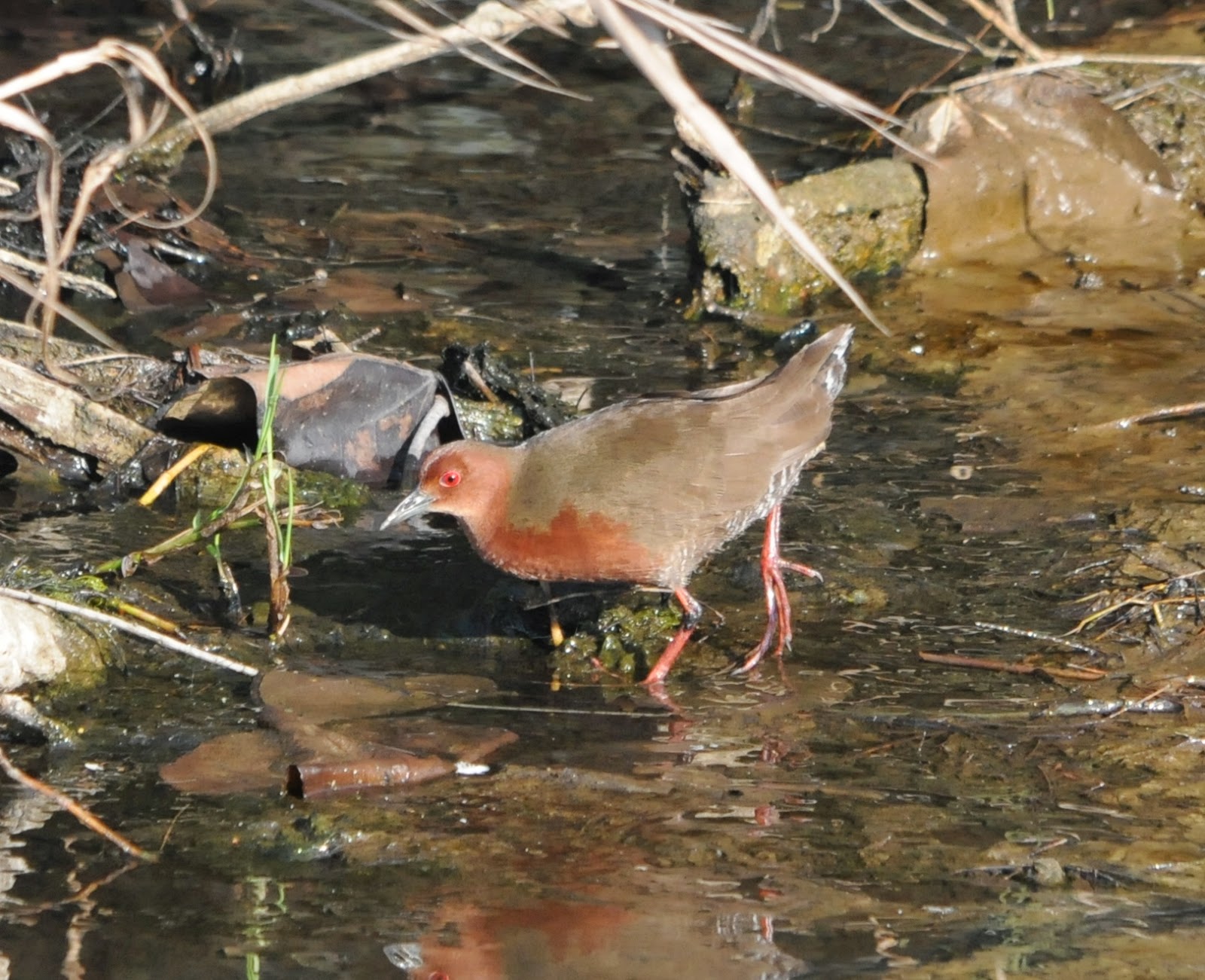 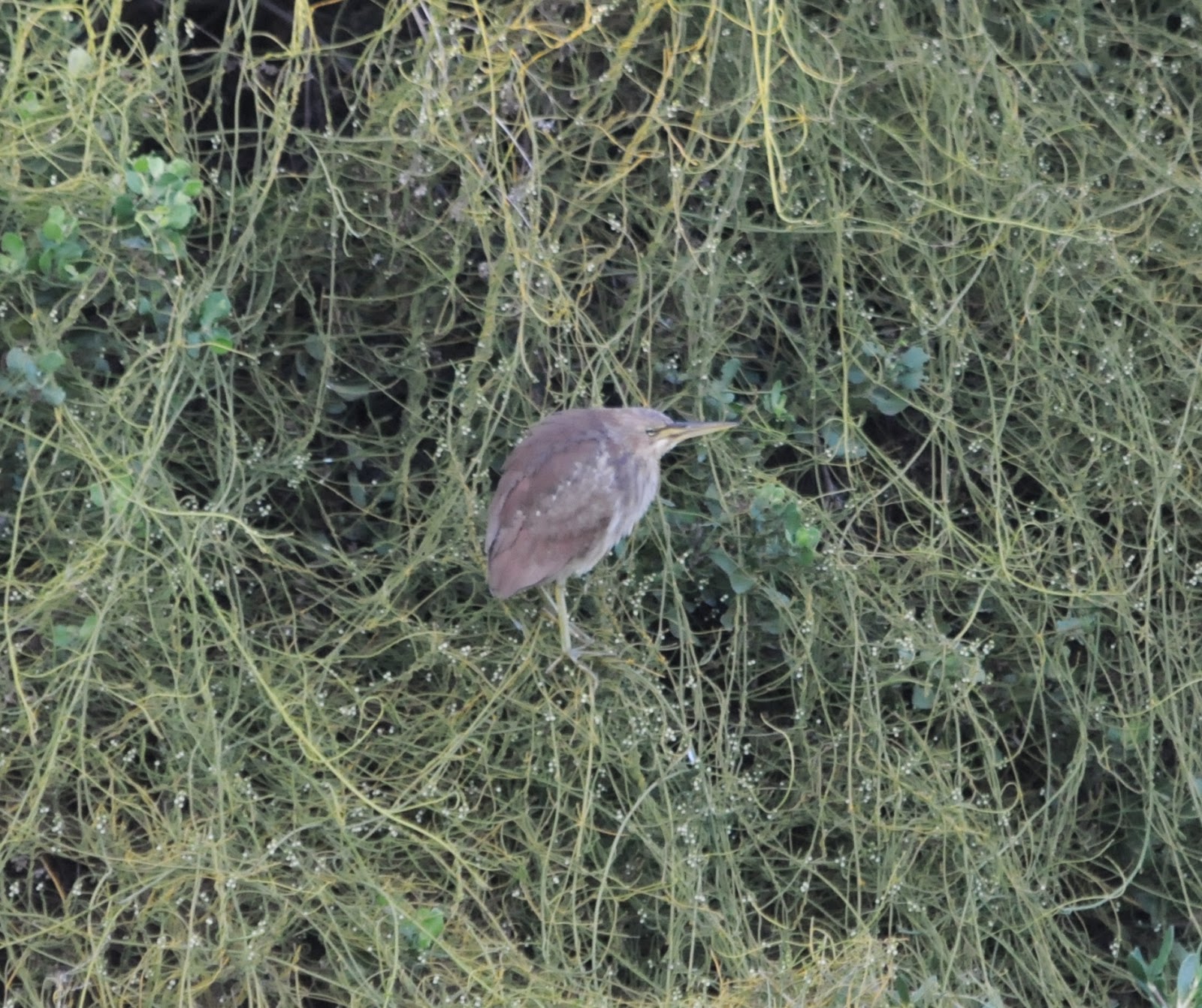 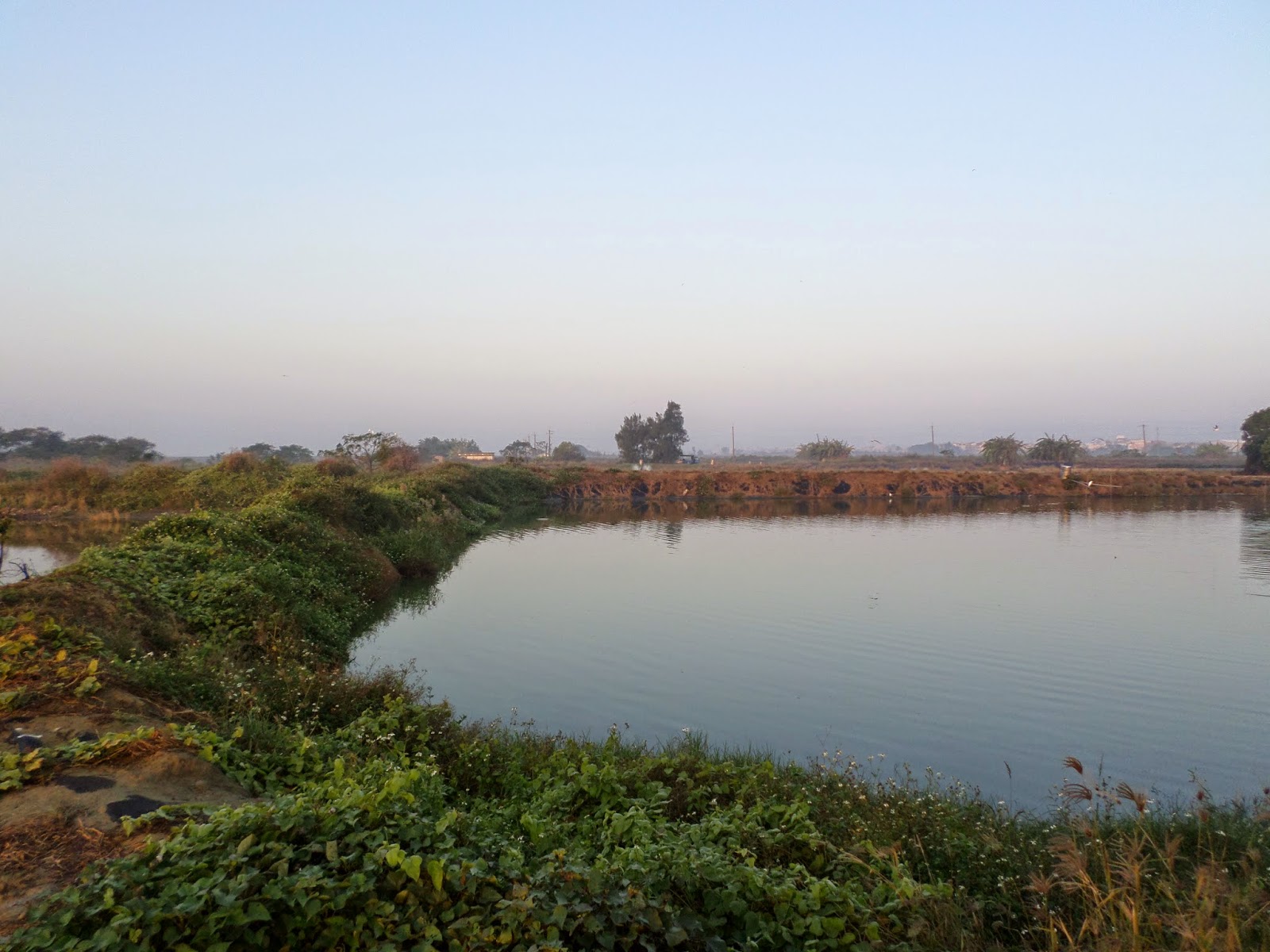 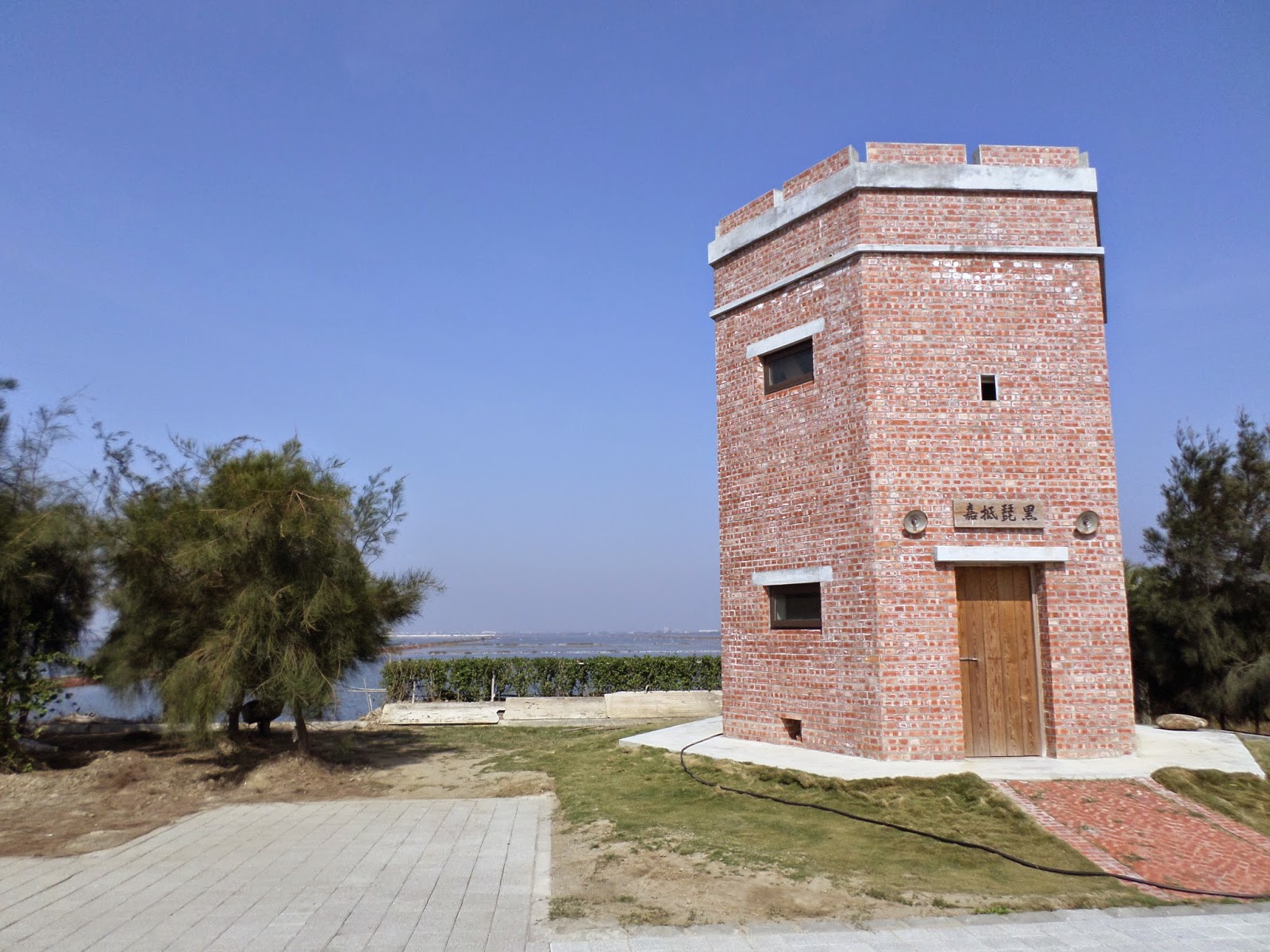