An early breakfast today before taking a small vessel over to the ferry landing where a superb Large-billed Tern was seen along the way. Once landed we were treated to a parrot-fest with countless birds flying into and out of the fruiting trees nearby. Blue-and-Yellow Macaws were particularly conspicuous. Walking the main road north we came across many new birds, most of which began with the prefix of 'Ant' in the family name. Probably the highlight was a very showy male Black-headed Antbird, which was soon joined by a female. The walk eventually became long and tiresome (despite some good looking Jacamars) but Ron was on fine form and picked out a lifer for himself, this being a Pale-bellied Mourner, and despite his best efforts, he couldn't get me too excited about this one. A gang of Monkeys crossed the road on our return consisting of two species, including the cute Squirrel Monkeys. The return leg was much quicker than the outbound leg and the temperature was increasing and bird activity had decreased, and a welcome lunch was much appreciated back at the lodge. I had a nap afterwards (my only time of being a lightweight) whilst a couple of others walked the trails nearby. I did this for a short time after my nap but only finding a Tiny-Tyrant Manakin for my efforts. We were back on the bus and heading out, though  not before Nick G. decided to throw his toys out the pram due to not being happy about something. We didn't drive too far out the way when Ron heard the range-restricted Red-billed Woodcreeper. We dived into the forest and got reasonable views despite the bird staying higher then we would have liked. Being a good bird, we treated ourselves to a Rum shot. It was now time for a bit of spot-lighting and myself and Nick G. sat on the roof of the minivan and managed to get a Common Potoo (which ignored us and showed well) and Blackish Nightjar. A distant Black-banded Owl stayed put. With no light pollution the night sky was superb and a welcome distraction from the limited bird activity. It was a late night but worth it just for the Potoo.

Highlights from the day are: 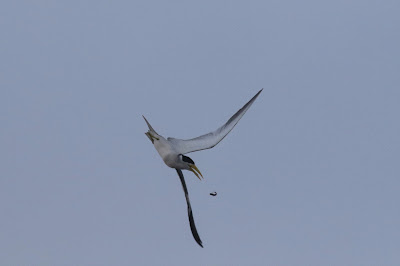 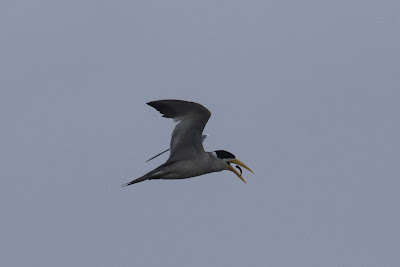 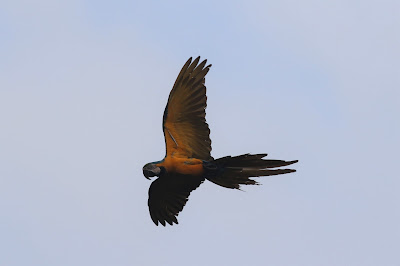 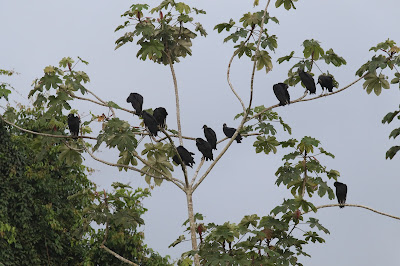 Black Vultures lining up for breakfast 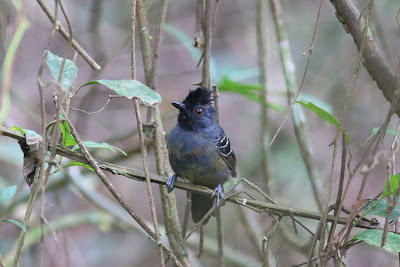 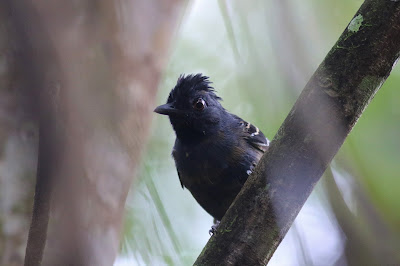 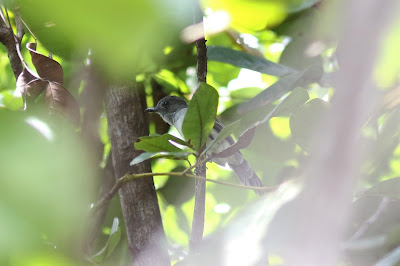 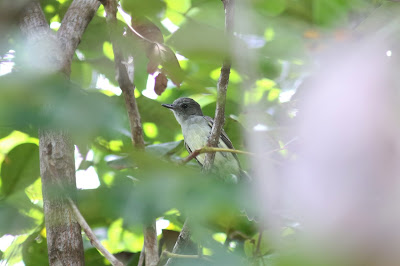 Pale-bellied Mourner - despite a new bird for Ron, its no wonder I couldn't get that excited over it. 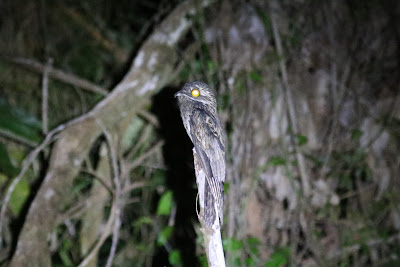 Common Potoo along the main road 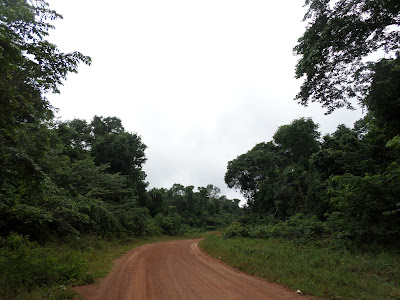 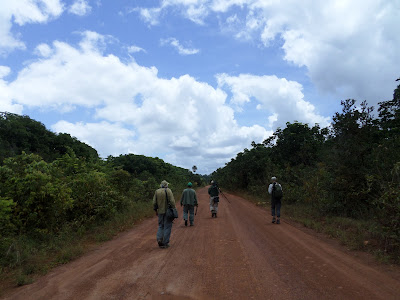 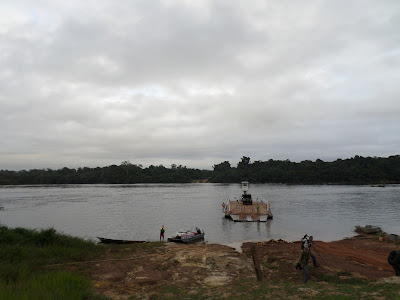 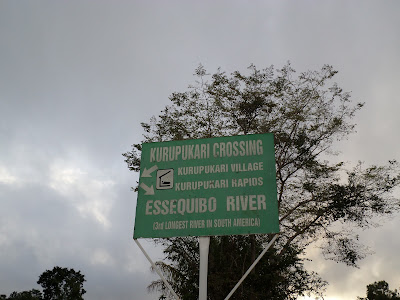