Day 1
On the afternoon of the 29th November I boarded the MV Plancius for a 20 day voyage. I got shown to my bedroom with two large windows on deck 4, and then proceeded up onto the bridge to view the harbour. Bang on 6pm the ship departed but unfortunately the safety procedures began, putting any chance of a Magellanic Diving-Petrel to bed. After the safety stuff it was then dinner and with roughly an hour of light left, myself and other birders were up on deck to bird the entrance of the Beagle Channel. There were only six of us birding during the whole voyage, namely Janos Olah (Birdquest Leader), Tom Johnson (Fieldguides Leader on a recon trip), Simon and Fiona Tonge, Peter and Susan all with Birdquest (Susan being one lucky birder to track down a Congo Peafowl on a birdquest expedition a few years back). I was the only one from Wildwings, my chosen ground agent. A few beers were had before getting some sleep ready for the adventures that lay ahead.

Day 2
Us birders were up and out early and witnessed a huge number of birds around the boat, mostly Giant-Petrels and Albatrosses. The morning was fairly choppy but my stomach stayed strong to my surprise, though to my relief the sea settled down in the afternoon which allowed some identifiable Diving-Petrels to be seen. A lovely group of Peale's Dolphins also joined the boat for a bit of fun. A really good first day out at sea, but I was very much looking forward to landing on The Falklands tomorrow.

Highlghts for the two days are as follows: 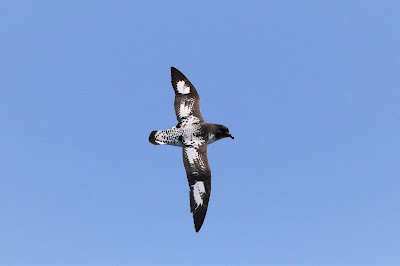 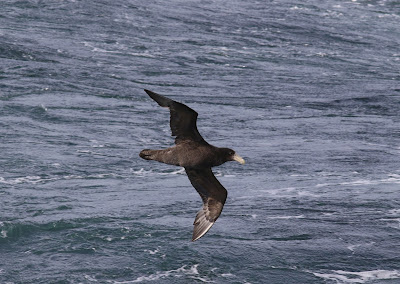 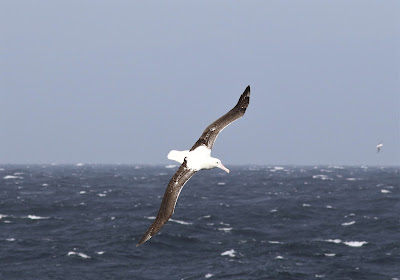 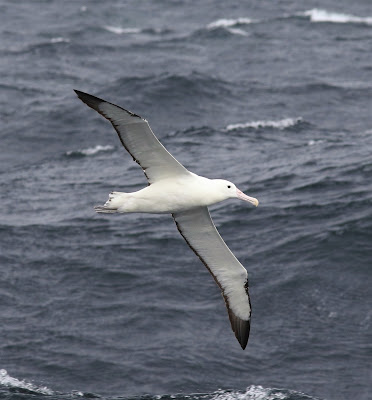 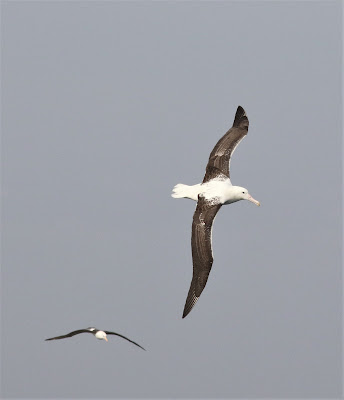 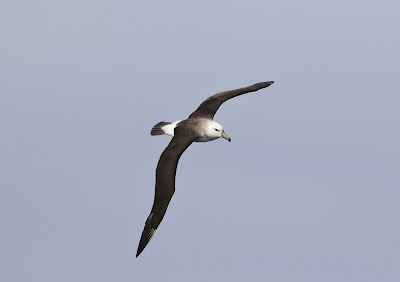 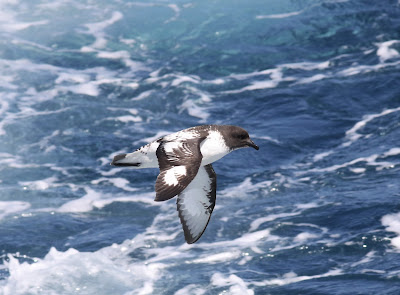 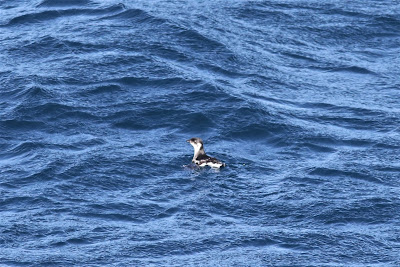 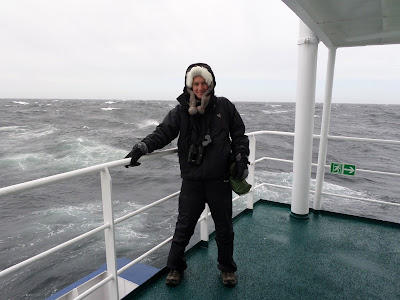 me sporting a very trendy hat 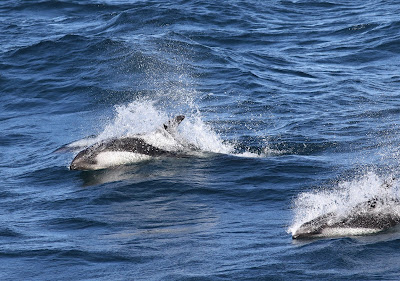