San Antonio Oeste - Santa Rosa
Today was the start of my return journey back to Buenos Aires. It took around five hours of driving to get to Santa Rosa. The habitat in northern Patagonia was all the same and so I felt little need to stop, but once I entered La Pampas the habitat changed dramatically, and after hours on the road, the first large expanse of water appeared, and obviously played host to lots of birds, most of which turned out to be Wilson's Phalaropes, my first of the trip and numbers must have reached around 500 birds. Next stop was at Parque Luro roughly 30km south of Santa Rosa. I chose this spot as it is very good for Scimitar-billed Woodcreeper and Brown Cacholote. Sure enough I found both with ease, and also a few other new bits, but sadly no Brushland Tinamou. I arrived into Santa Rosa and my hotel with one more lengthy drive ahead before my flight back home on the 23rd. Hopefully a Many-coloured Rush-Tyrant can give itself up for me tomorrow. 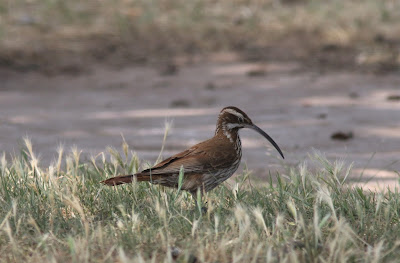 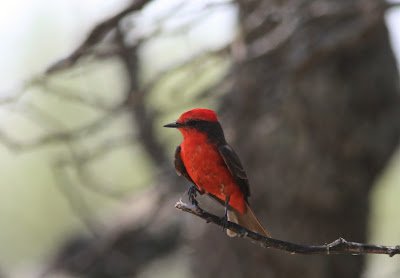 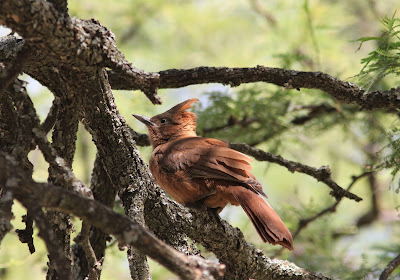 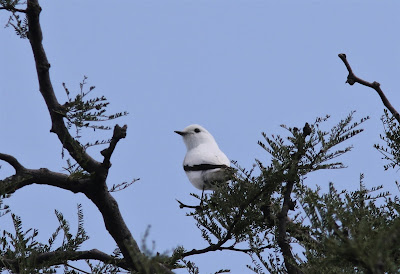 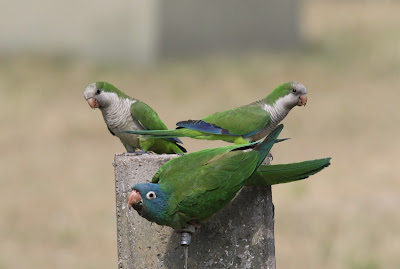 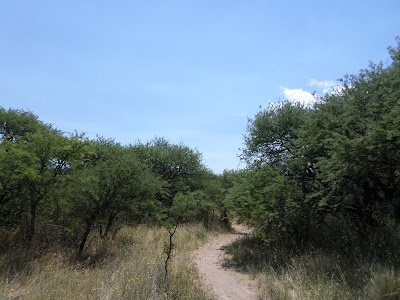 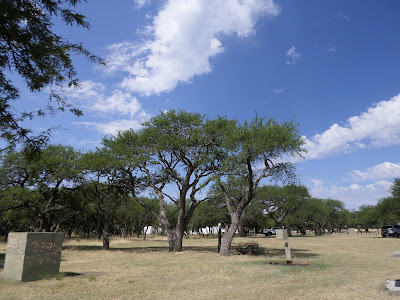 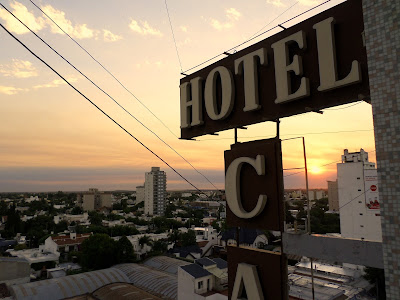