Punta Rasa to Bahia Blanca
Well, yesterday I disembarked the MV Plancius from a very successful and mind blowing voyage to the Falklands, South Georgia and Antarctica (blog posts from this part of the trip will be added next week) where seven (unfortunately not 8) species of Penguin were observed at close quarters as well a whole host of other exciting wildlife encounters, an example of which were three young Elephant Seals taking turns laying on me on South Georgia, and with the added extra of a brief swim on Deception Island.

Once docked in Ushuaia, we were transferred by bus up to the airport, and after a four hour wait I was Buenos Aires bound, with just another bus connection to the main EZE airport, picked up my hire car and five hours later I arrived at San Clemente Del Tuyu, arriving at 11pm, so it was fair to say I was truly exhausted by the end of this reasonably straight forward day, to my surprise.

So today I was up at 5am and drove to Punta Rasa and wandered around the area seeing a good range of species, with the most notable being some Snowy-crowned Terns. The area was smaller then I had anticipated and therefore felt it was best to move on south and catch up with no doubt more new birds along the way. This was the case with a couple of stops in varying habitats producing new birds straight away, and a lengthy stop at a coastal location brought in one of my top targets, the Olrog's Gull.

The heavens had opened at this point and lasted most of the afternoon, so I didn't spend long here. I continued all the way to Bahia Blanca stopping every now and then. It was an eventful journey however, at one point I got slightly lost and therefore took a track to get back on the correct road. This track however, due to the rain was completely saturated and I inevitably got stuck. With dogs barking at me from outside the door, I was reluctant to get out and push, so a bit of tweaking with the steering wheel I was somehow out, but had to get to the main road still, which led to an amazing bit of rally driving and despite driving sideways for a time, I made it.
The second event was stopping abruptly for a Red-winged Tinamou, jumping out to quickly look and then realise the car had kept on going (its an automatic). I had to run after it as it was still in 'drive' and jump in and rectify the issue.
Other then all this action, the birding was superb (despite spending probably ten hours in the car) with plenty of habitat diversity.

Of the 98 species seen today, the highlights are as follows: 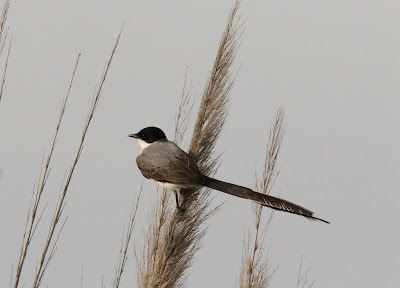 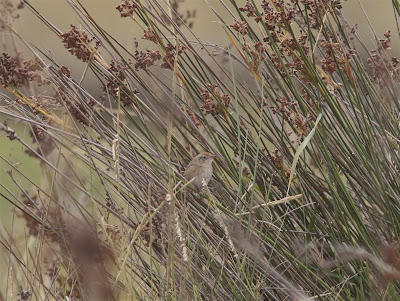 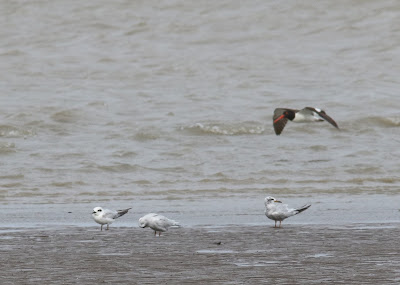 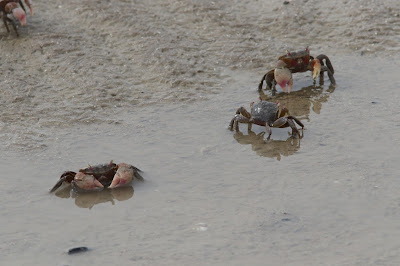 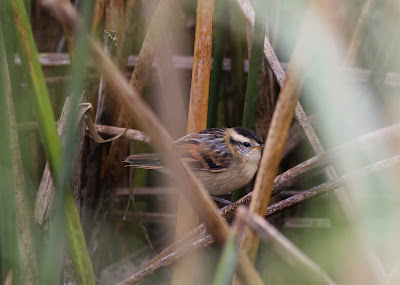 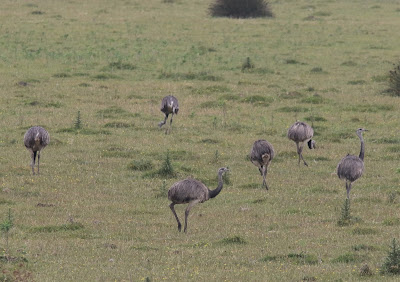 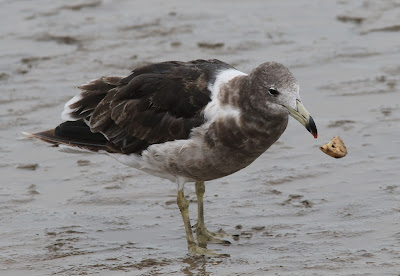 doing tricks with my biscuits 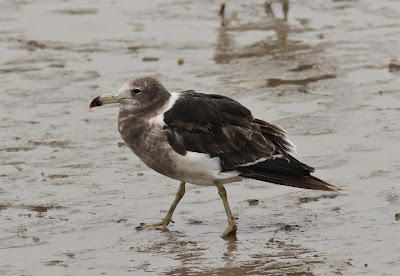 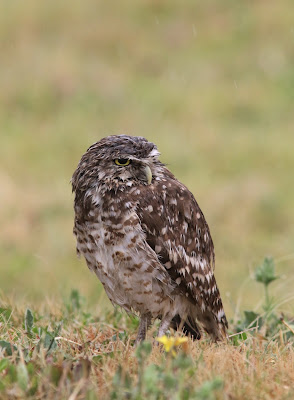 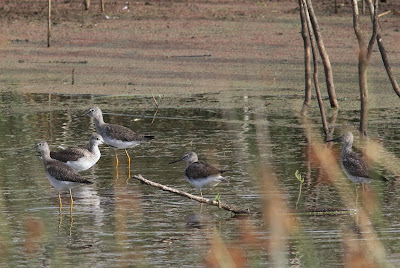 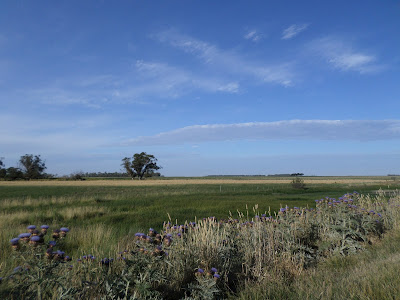 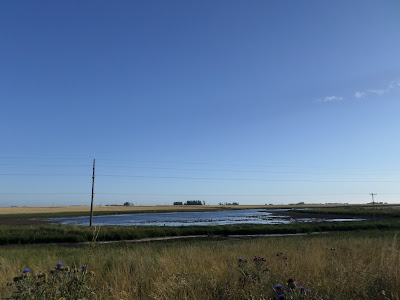 after a month of barren landscapes, it nice to see fresh water, green fields etc.